I was listening to a well-known Australian writer on the radio this afternoon.

She was talking about her latest release – a story taking place in WWI. Woven into the story is a tin of chocolate.

This writer is adept at marketing and promotion. To entice readers to her Meets and Greets, she had a chocolate made by an Australian chocolatier to give to trusty fans. And to make it even more special, the chocolate is blended with blackberry which is the name of the heroine’s horse.

And in a previous novel about perfume, WWI and France, she had a special French perfume blended and readers were invited to buy the limited edition.

It prompted me to think about my own novels. What treats could I develop to entice and expand my readership?

It’s quite a challenge because my historical fiction books are set in the twelfth century and much as I would love to offer medieval chocolate, there’s a major problem! 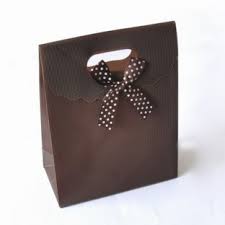 Cacao was still domiciled in South America and it would be some hundreds of years before it reached European shores.

I thought hard about Pawns, Knights and Kings from The Gisborne Trilogy. Food wise there was little to offer readers. Pottage, wastel, cheeses, pies, almond cakes and much more – but not really a ‘take home’ option.

Finally, I came up with fragrance. 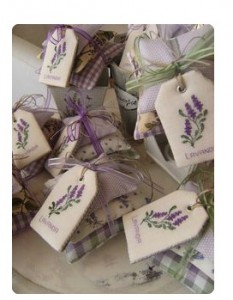 I would give my readers scent bags in very fine linen – and filled with Lavendula, Thymum, even Rosmarinus, and simply embroidered and tied with a silk ribbon. Readers could place it in clothes drawers just as the medieval women placed them in chests in medieval times.

Or perhaps I could offer bookmarks that are illuminated.

With The Triptych Chronicle, the Tobias and Guillaume stories are very individual, but both about trading. Because Tobias takes place in Constantinople in the twelfth century, I could give gifts of olibanum in tiny glass bottles…

or maybe even bookmarks with miniature Byzantine icons printed onto parchment.

Guillaume takes place in Lyon – the hero trading in textiles and exotica from the east. Finally a light switched on! Folk in the medieval era had fine purses attached to their belts and girdles and in Guillaume, livres are stored in purses – secret documents and maps as well. 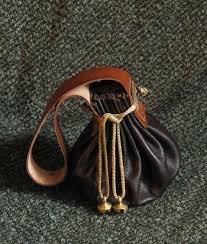 I decided that each of my readers at the Meets and Greets would be given tiny leather coin purses – something soft with a drawstring, and perhaps the initial G stamped thereon.

But of course it seems as if I am only thinking of women. What about the men who read my novels – because these are as much for men as women. These books are about murder and mayhem occurring in a venal world.

Purses for men? I had difficulty seeing a 21st century man wanting such a thing. But finally I had the perfect idea! It came when writer SJA Turney mentioned his favourite time of the day – Beer o’Clock. 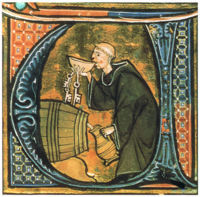 I decided I could have an ale developed, reflecting the Middle Ages and England in particular. That took care of The Gisborne Saga. 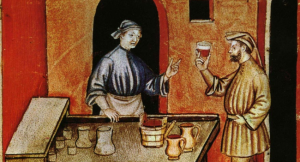 And for The Triptych Chronicle, wine blends reflecting Lyon, and pomegranate or peach fruit syrups reflecting Byzantium. The labels would be works of art reflecting the covers of the books…

Oh… But I’m getting carried away here, aren’t I?

Still, when I’m as successful as Cornwell and Mantel, Gregory and Penman, then my infant marketing plan may just get a chance to grow.

Guillaume, Book Two of The Triptych Chronicle is available for pre-order!