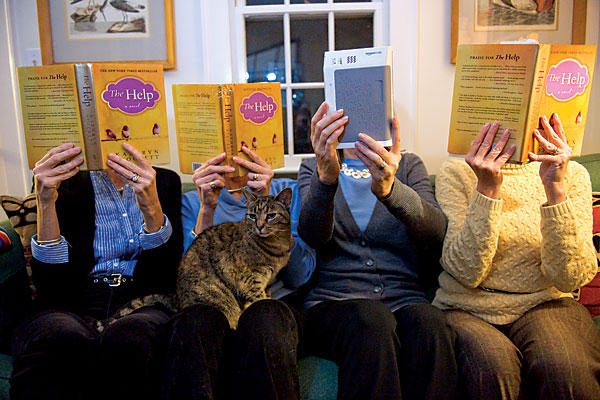 I’m such a Luddite. Technology and I have mostly been at loggerheads. I have a mobile phone which I keep in the glove-box of the car for roadside emergencies. I have no idea how to text or how to take pics on the phone or how to access text messages. Not sure that I will ever want to or that I really care, and I rarely if ever give my number to anyone.

Personally I find mobiles intrusive because many of their owners rarely observe any sort of etiquette. I have a MacBookPro laptop and I can operate it to my satisfaction, but if there are ‘issues’, I sit and look at this piece of aluminium and think ‘Please give me a pad and pencil!’

Late last year I decided to place my two POD published titles on Kindle as it seemed to be something most authors were considering. All I had filed of the text were two PDF’S, as for some purely Luddite reason I had deleted the original word files. Don’t ask me how or why ? Truthfully I don’t know. This was a major problem because a PDF manuscript doesn’t upload satisfactorily to Kindle. We copied the PDF and pasted it into a text edit word processor which stripped out all the settings and formatting that had been required when the PDF was originally prepared for the  London publishers. Then we copied from text edit into word with basic settings.

In addition, the PDF of each of the titles had specially designed graphics between sections of the narrative. Each chapter also had wonderful graphics at its head.

Each of these graphics had to be deleted because e-book uploads apparently don’t take kindly to internal graphics. I found that quite sad as I loved those designs but nevertheless, out they went.

Then there was the formatting that had to take place. With each of these translations from one file to another, small idiosyncracies crept in. I made a momentuous decision at that point. I decided that if the text had to be re-formatted line by line, then it should be re-edited as well, even re-written in parts, because there is no doubt that writers improve as they mature. It would be unrealistic not to admit that.

So for the last four weeks I have been re-working the print versions of my novels ready to be uploaded to Kindle. The first is now at the point where it could be uploaded in the next couple of days. We have looked at it on Preview for Kindle and I am mostly confident I have touched each base. The second title is easier to do because the process is more familiar and I am at the halfway mark. I imagine it will be finished by next week.

I also have my own Kindle now. How could I not when I’m submitting my own titles for e-book publication?

I’m moving fast into the new world of writing, publishing and reading. So fast it’s at the speed of light and I can barely distinguish the detail.

Do I feel good about it all? I feel happy to have tackled what I have tackled, that I have soldiered on against the odds. I mean seriously, what hope does a Luddite have of stalling the ever-changing world of technology? It’s like a chocoholic in a chocolate shop: no hope at all!