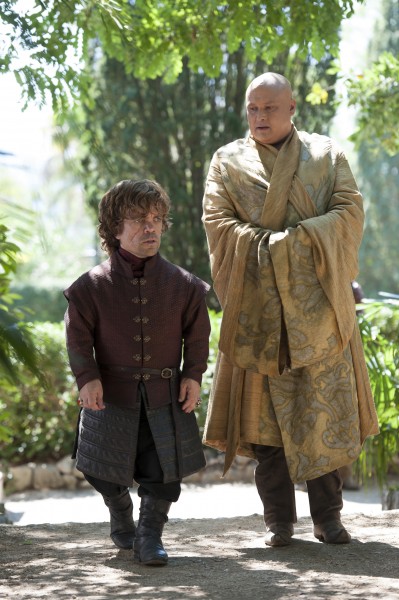 As I sat on warm sand after swimming through freezingly clear summer water yesterday, 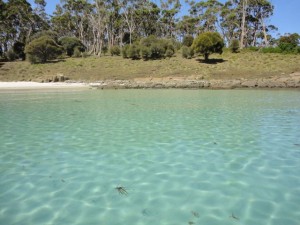 myself and the other women I was with started talking about bones and age-ing. We then talked about shrinking and it turns out we’ve all lost height. Someone made an idle comment about being as small as a midget and I found myself saying that little people don’t like being called midgets… Or elves, imps or any other such name really.

How did I know this? I was asked. I mentioned that I’d been researching my lead character in the new book, Tobias, but as none of the women (apart from one) knew I was writer, perhaps my words held little weight. One of the women said, ‘Well they are midgets, so what?’

Nothing really I suppose, except that if I was overweight, I would not like being called Fatty, I would rather be called by my Christian name – if you get my drift. 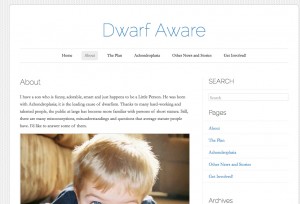 However, I am learning a little about little people and what they have to deal with because I follow a very honest and revelatory blog called Dwarf Aware.

As well, Peter Dinklage is my go-to movie star for inspiration. When I create my characters, I often scour the net for images, so that the characters end up with real features and bodies. With main characters I go further and watch movies and TV series, interviews etc of those stars I have chosen to embody the characters. It gives me first hand help on body language, voice inflection, facial expression, temperament and so on. 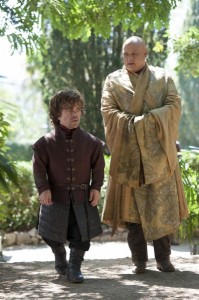 It was fairly obvious then, that writing about a little person in the twelfth century, I would use Peter in Game of Thrones as my ‘go to’.

But there is so much more to Peter than just Tyrion Lannister. Willing or unwilling, he is an articulate and honest mouthpiece for little people and the discrimination they have to deal with in life. And I can’t imagine that it would have been any easier in the twelfth century. Worse, perhaps, because superstition and the power of God and of Good and Evil ruled people’s thinking. 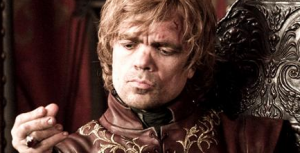 Tobias of course, being a popular troubadour, is cashed up and manages comfortably enough, with tailored clothes, instruments, education and weapons, but discrimination can’t be solved with a dagger or a sword thrust. When one unthinking voice is removed, like the phoenix another rises in its place.

So the only way for Tobias to manage his life, is, like Peter Dinklage, to get on, to “stick to what … instincts are telling (him) to do,”. I need for Tobias to “come… shining through as a personality beyond any kind of diminutive-size issue.” (quotes from article in NY Times linked above.) 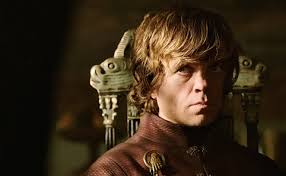 By the same token I need for Tobias to represent little people in as honest a way as he can. Hence the need for research and maybe you can see why the novel is proving such a challenging book to write. That Tobias has a story to tell there is no doubt, but that he tells it from the depths of his gut is the most important thing of all. 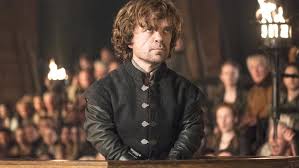