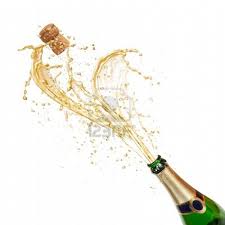 Now, on the eve of the Third Crusade, the denouement of the ballad is beginning…
Ysabel races across the waters of the Middle Sea to seek out Sir Guy of Gisborne because she has vital information that could save a king.
But above all, she longs to tell the wronged knight that she values him and will stand back to back with him in a vengeful battle that could threaten all their lives.’

Other outlets following in the next few days.

In addition, Book One – Gisborne: Book of Pawns is on special at a celebratory release price until the end of July.