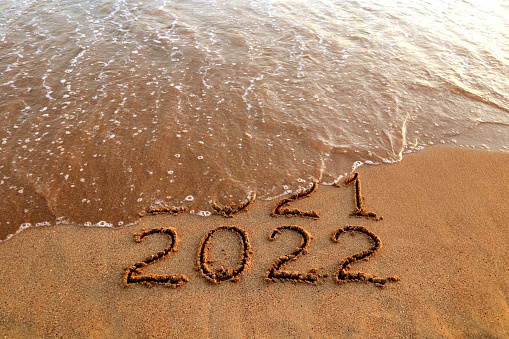 Another one bites the dust…

Another one is about to bite the dust.

There’s music thumping outside and people yelling. That’s the difficulty with having New Year in summer – everyone celebrates outside and to hell with the neighbours.

We left the coast because the population has bred like the plague (one wonders if that’s literally!!), had hoped the ‘burbs in the city would be empty like they have been every other year. But then this is a Covid year and everyone seems to be eschewing the super-spreader locations and ‘playing’ in back yards.

We come to the city for New Year every year because there are set times for fireworks and having an anxious dog, I can then control what happens. On the coast, people just let fireworks off all night, resulting in a dog who has a breakdown. So Dog and I take off in the car with an audio book at 9.30 and then again at midnight. I love the book, the dog stays calm (if confused at an odd journey) and we avoid the explosions.

This year has been such an eclectic year.

Tendon Injury after ligament injury after muscle tear, but bearable and didn’t stop me walking or attending ballet class.

Feeling warm-hearted with the contributions to a www.1000hearts.com 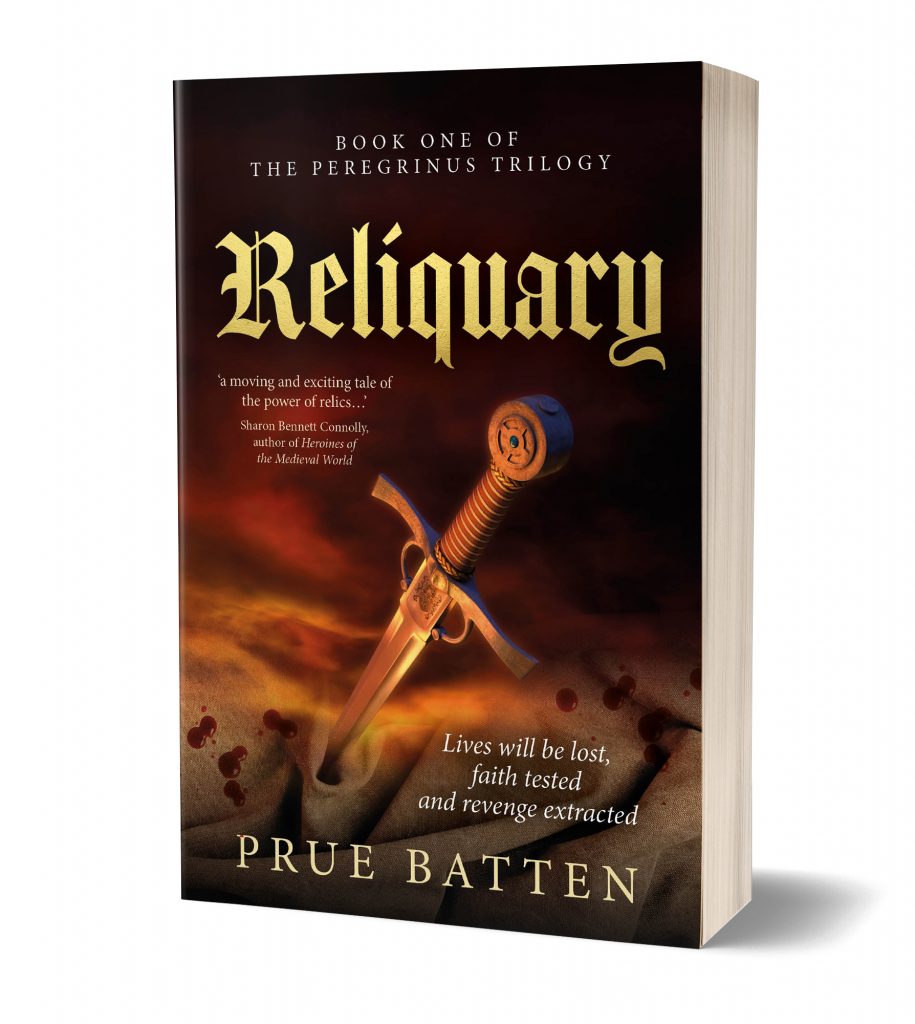 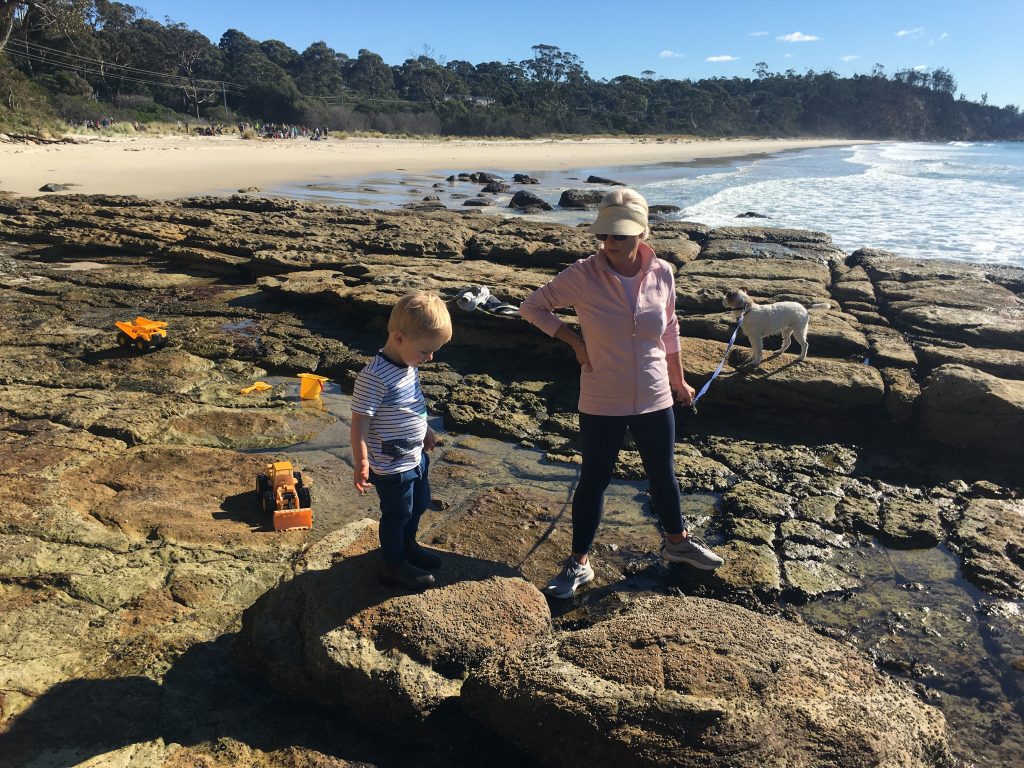 Spending a year of days with my grandson.

Revelling in a close family unit. 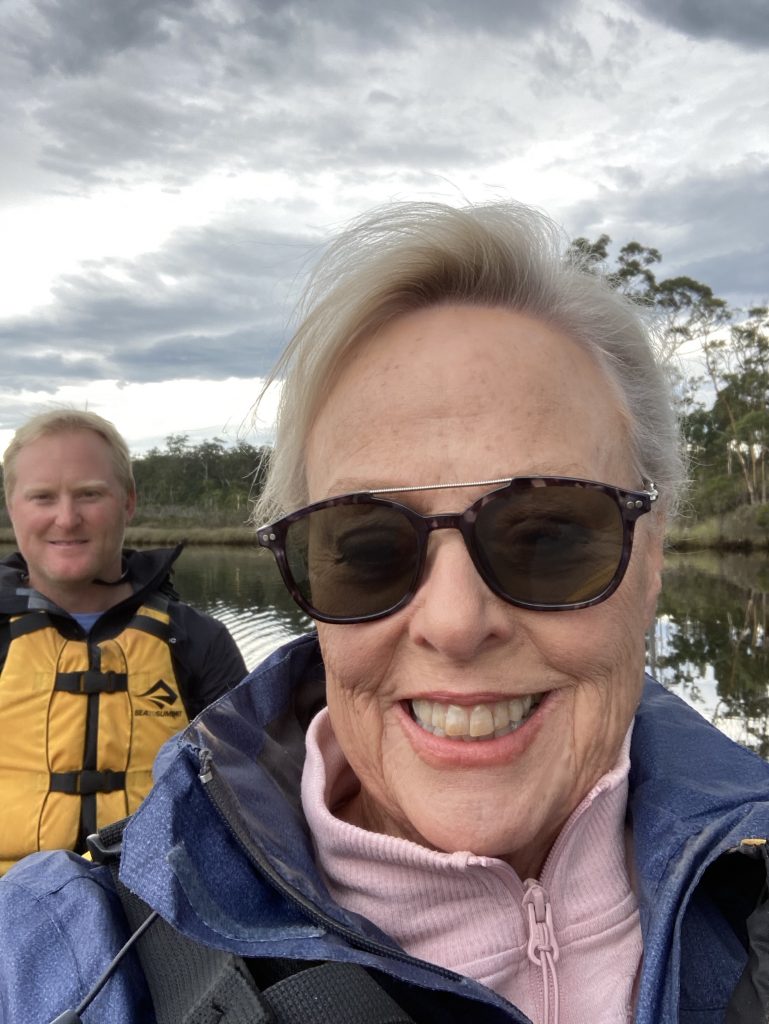 Kayaking adventure with my son. 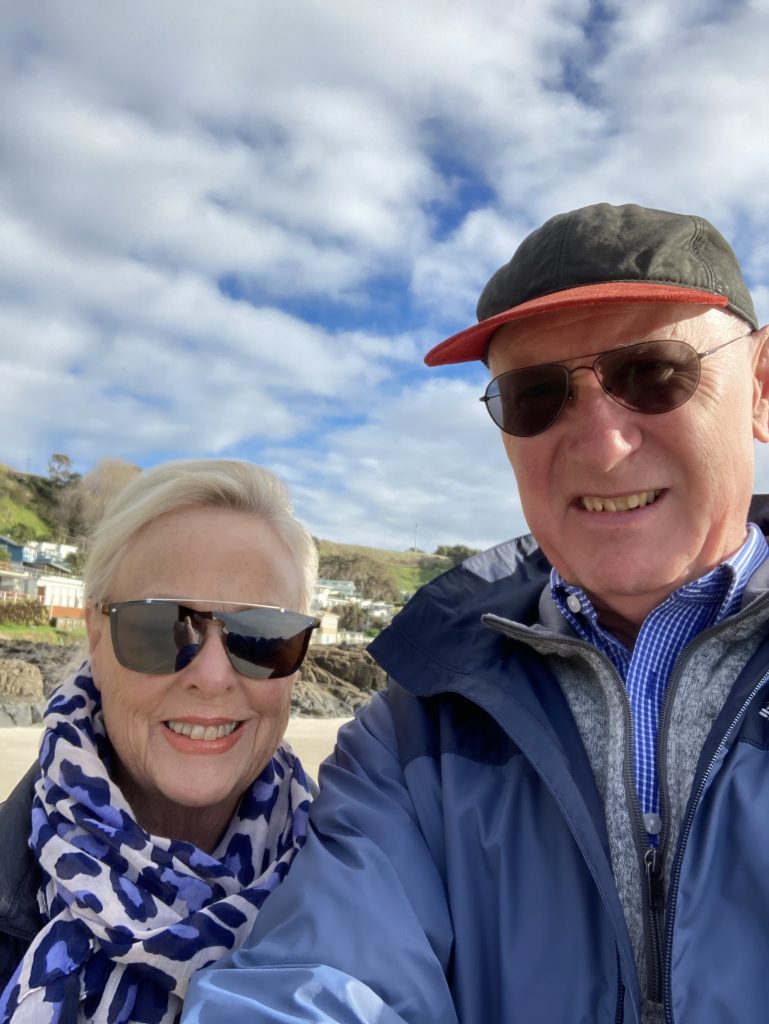 Having a trip away with my husband to the other end of the island. 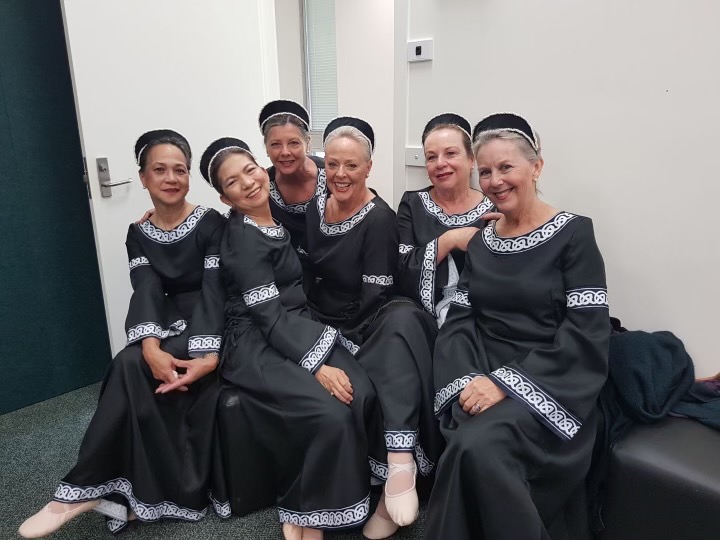 Performing in a ballet concert before 2400 people!!! 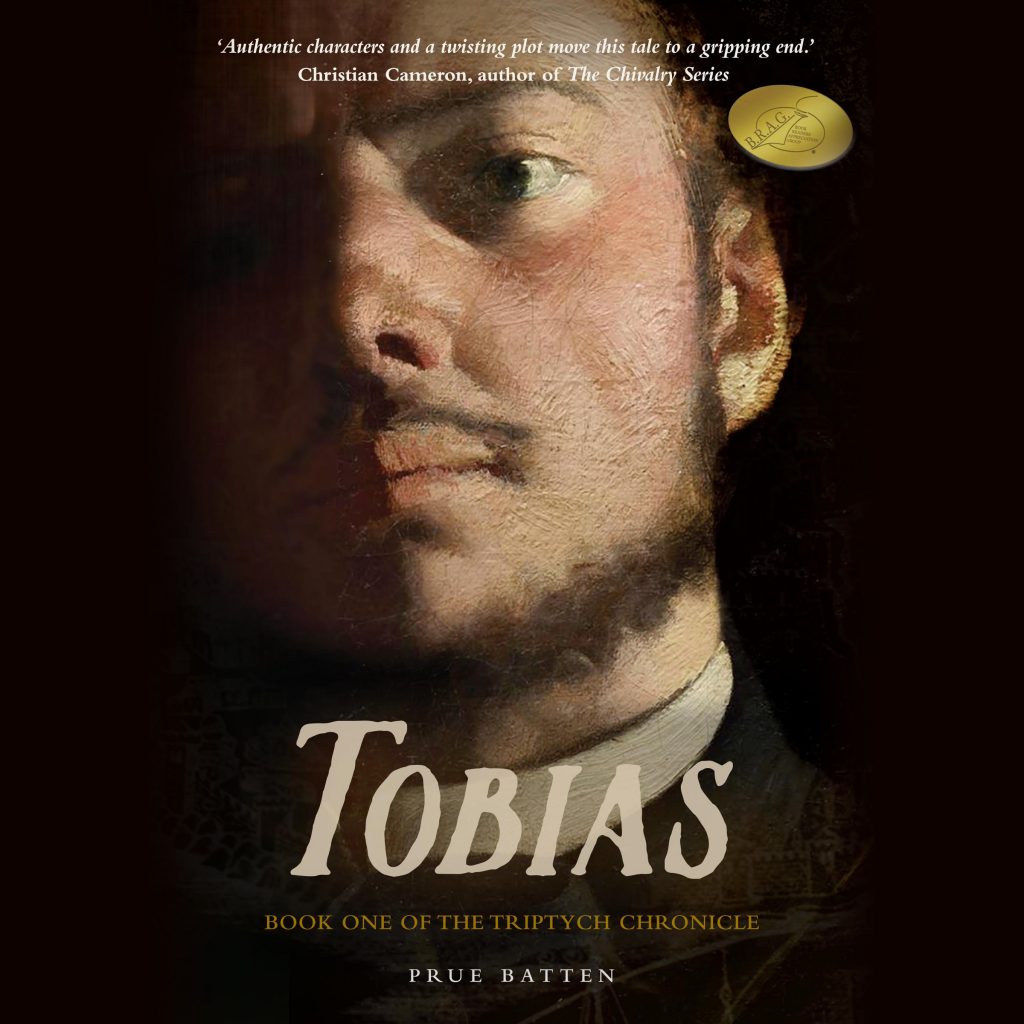 Signing a contract for the audio of Tobias.

This year I’ve learned that nature really is balm in troubled times. Waves breaking and receding, eagles soaring, wind soughing through the trees, the trills of tiny birds, the owl who lives somewhere close by, the vision of grass swaying on the farm, planting trees, an echidna, a wombat, dolphins, seeing orcas from a horse-ride on the beach, white bubbled windrows on the water, soft gold and green windrows in a cut paddock prior to baling. The sound of magpies warbling. It’s all about sight, sound, touch and smell and it’s like a sedative for the soul.

I’ve discovered two e-newsletters from astonishing writers which describe life in nature from a philosophical sense – the thinking person’s read. Tom Ryan and Maggie Mackellar. One American and one Australian.

I’ve read and listened to books which continue to climb the heights of literature and which inspire me. They are food for the mind and I list them regularly on my seasonal blog-newsletter.

Honestly, looking at the above list which is really only half of my life (there’s lots more that’s not for social media), then I can’t complain. We live on such a magic, odd little island that until the government misguidedly opened the borders, allowed us to live far from Covid. Now Omicron and Delta are with us, we will withdraw, choose a family bubble and try our best to avoid the virus.

You can’t ask for much more, can you?

A safe and calm New Year, everyone!