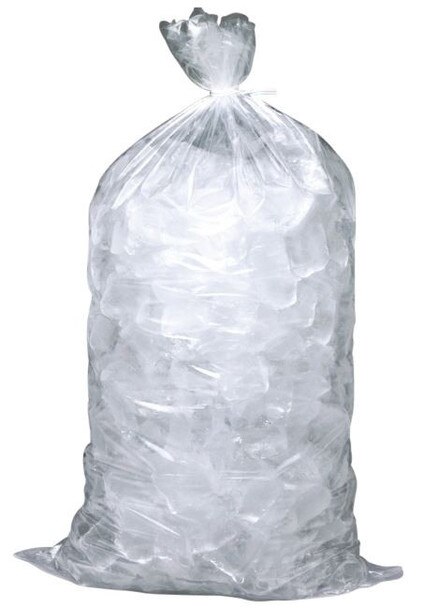 We saw the most astonishing display the other night.

We were walking the dog along the river path.

It was a beautiful evening – the river was unblemished – not a ripple or windrow in sight. Just like when I was a child and we’d dive in off my grandfather’s jetty after dinner, swim to the bridge or the diving tower, and generally enjoy the satin water and dark green depths.

As my husband and I walked, we could hear the sea-breeze and waves from the ocean beach.

A group of unrestrained young men, further up the road, lolling around a picnic table. They were drinking, had obviously been drinking all afternoon and were stupid enough to stand in front of a car going along the street, forcing it to stop.

They hollered, swayed across the road back and forth and the car managed to move on. The mob decided to move on as well, taking some of their bottles and swaggering up the road in the direction of the ocean beach.

They left their bag of ice behind – on the ground under the table. They left empty bottles and spilled grog.

They also left one of their own.

He had on a baseball cap and his head flopped almost as if he were unconscious, down toward the table. But the stiff brim acted like a support and just kept his head inches from smashing into the wood. To be honest, he looked from a distance as if he was sniffing a line of cocaine. Perhaps he was.

I was staring and my husband grabbed me under the elbow, moved the dog and I to the other side of the road and mindful of drunken paranoia and aggression, murmured, ‘Don’t stare, just keep walking.’

The drunk’s friends were further ahead but in some corner of their fermented brains, realised they’d left him behind. I noticed him fumbling under the table, his face showing no sense of place or reality, his head still supported by that ridiculous hat brim. He grunted…

Then I noticed the steady, steaming stream of pee arcing under the table.

All over the ice. 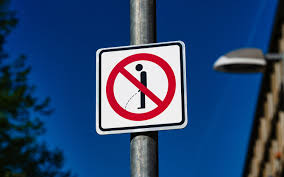 The yobbos hollered to their mate and one of them lurched back to collect him. The others called out, ‘We forgot the ice! Grab the ice!’

I looked at my husband and he shook his head faintly, indicating not to say a single solitary word about yellowed, stinking ice – not to draw any attention to ourselves at all.

We just kept walking and I tried not to wonder what their beer bottles, lying in pee-ed-on ice, would smell like. 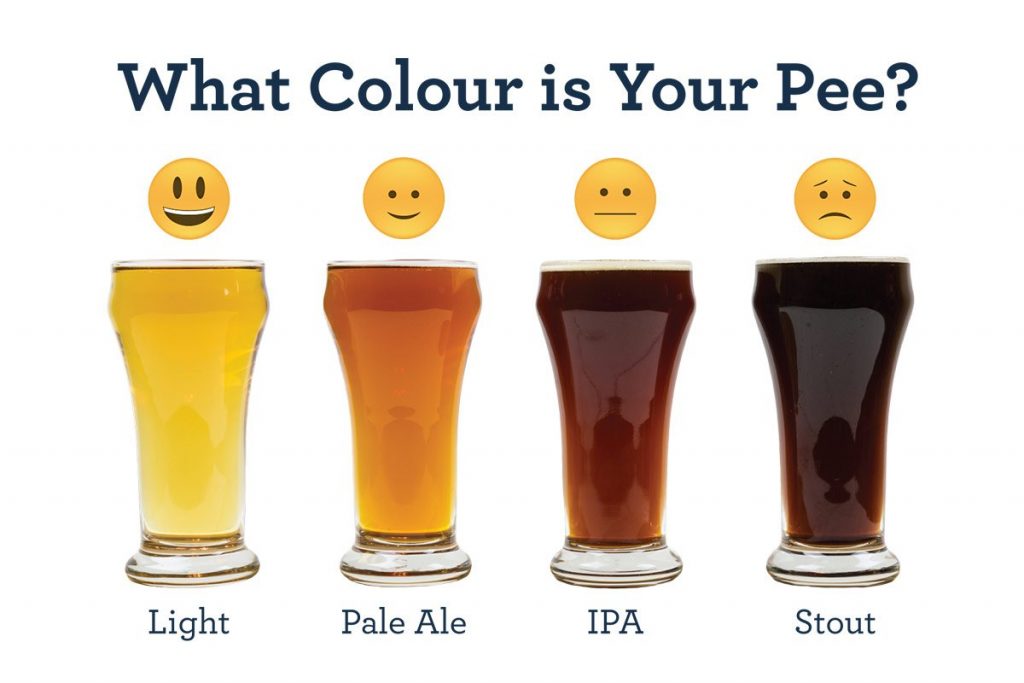 And in my head, I had an image of an utterly repellent character who could so easily be transplanted from a beautiful 21st century riverside to a stinking 12th century gutter by a 12th century tavern where he could really lie where he belonged – amongst the foetid cess of a small 12th century town.

Inspiration comes to writers from anywhere at anytime…

« One of those days…
Another one bites the dust… »