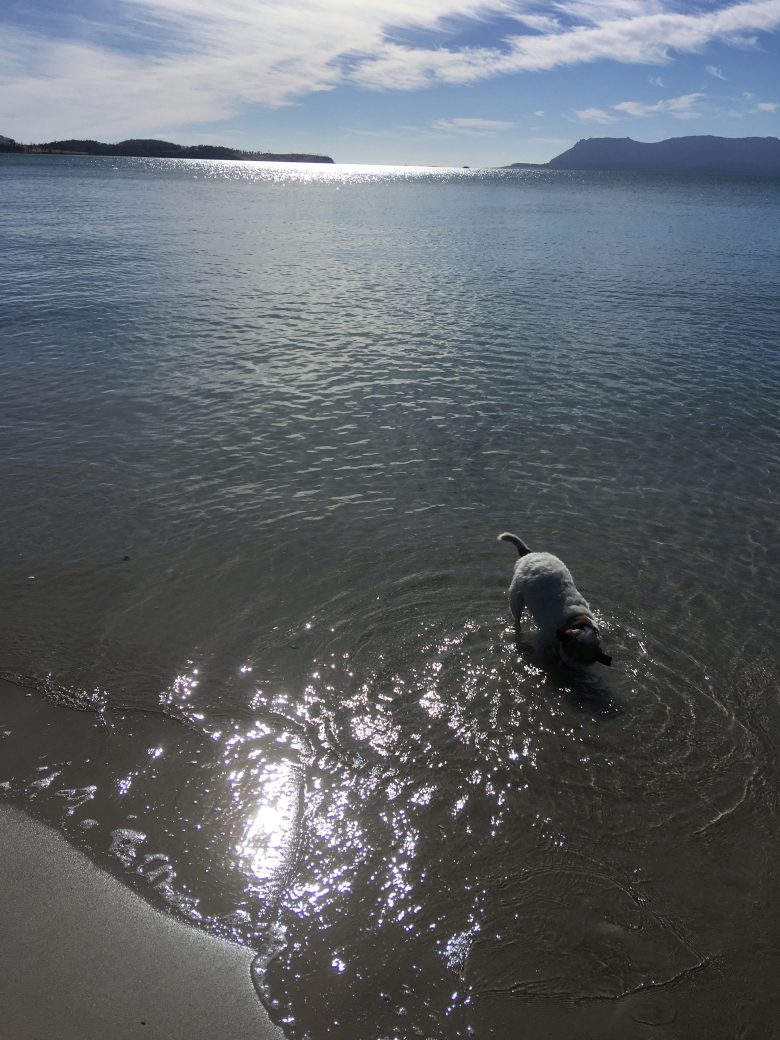 A writer can’t spend all day in purdah. Although given 2020-21, Lockdown does resemble a kind of solitary confinement. But even in Lockdown, we have all been entitled to our ‘outside time’.

And so it is for me.

Whilst, touchwood, we haven’t had a Lockdown since mid-year 2020, we live with an expectation that it will happen again, especially as Australia’s vaccinations don’t start till next month and in the scheme of things, my husband and I are quite a way down the list – apparently. 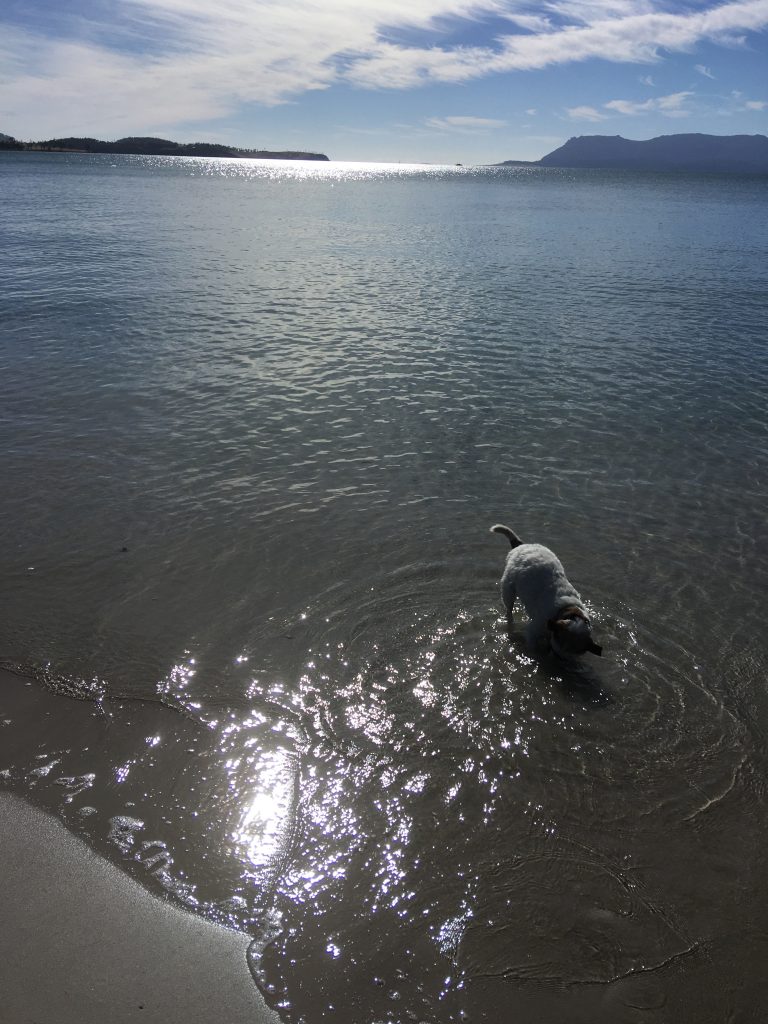 So I enjoy every moment away from writing purdah. My big thing is walking because I have a nine year old Jack Russell Terrier with the mental age of a toddler-dog and with associated ADHD. He needs walks and brain time, just as I need walks and wind-down. It works well, especially when we are mostly on the coast and I can tread relatively empty spaces where I and my dog are left in heavenly solitude.

As I edge toward typing The End of my latest manuscript, Reliquary, I muse that in all my novels, I’ve been able to call upon actual experiences for my characters – even those living in the twelfth century. Riding, much time in all sorts of boats, half-drowning in waves, standing on the edge of cliffs experiencing vertigo, wearing long folds, archery, sword handling, cooking, smells – good and bad. And then to the more subtle experiences –love and loss, death, grief, fear… 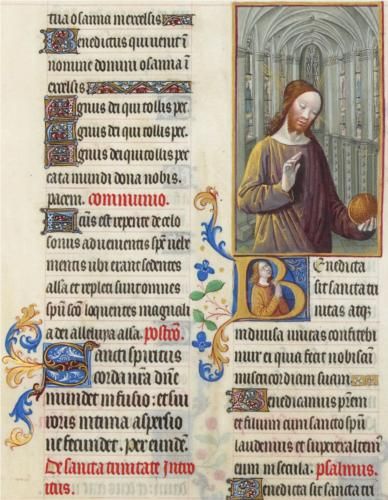 In respect of Reliquary, the one thing I haven’t experienced is staunch religious faith. I have observed it, read about it, watched those of my friends who possess it, but in all honesty, I have never experienced it myself. I’ve also observed those who have lost faith – lost faith in a superior being, in a philosophy of life and in themselves, and THAT is the nuts and bolts for me. I don’t believe ALL people blindly followed the Church in the Middle Ages or at any other time. Some asked questions, they wondered ‘why’. 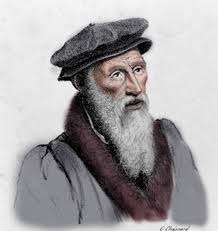 To those who thought deeply, like Pierre Vaudès of Lyon (a pre-Reformation thinker of the twelfth century and whose followers became known as the Waldensians), there was another way. 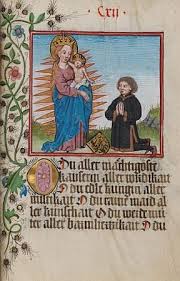 Reliquary’s protagonists ask many questions of their Faith and their God. And I like that because it shows the imperfections of their souls. The chinks in their armour. It makes for a much more interesting character than one just embittered with life but who asks no questions and accepts the status quo blindly. A bit like me, really. I often rail at the status quo – condemn those who could change it for the better but don’t. And I try to balance the scales by fighting for that which is worth protecting. 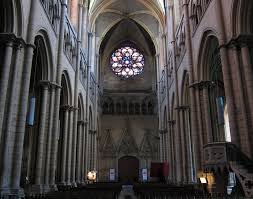 I suppose that small part of my experience has helped me examine the human condition across the ages and find that in ten or eleven centuries, not much has changed. Many people need an ideology to believe in, a leader to lean on. It’s as disturbing now as it was then because in so many cases, we are as let down as those of medieval times…

And with that rather heavy thought on an early morning, and with the so-called summer relatively good for a change, I and my JRT are off to clear our heads! 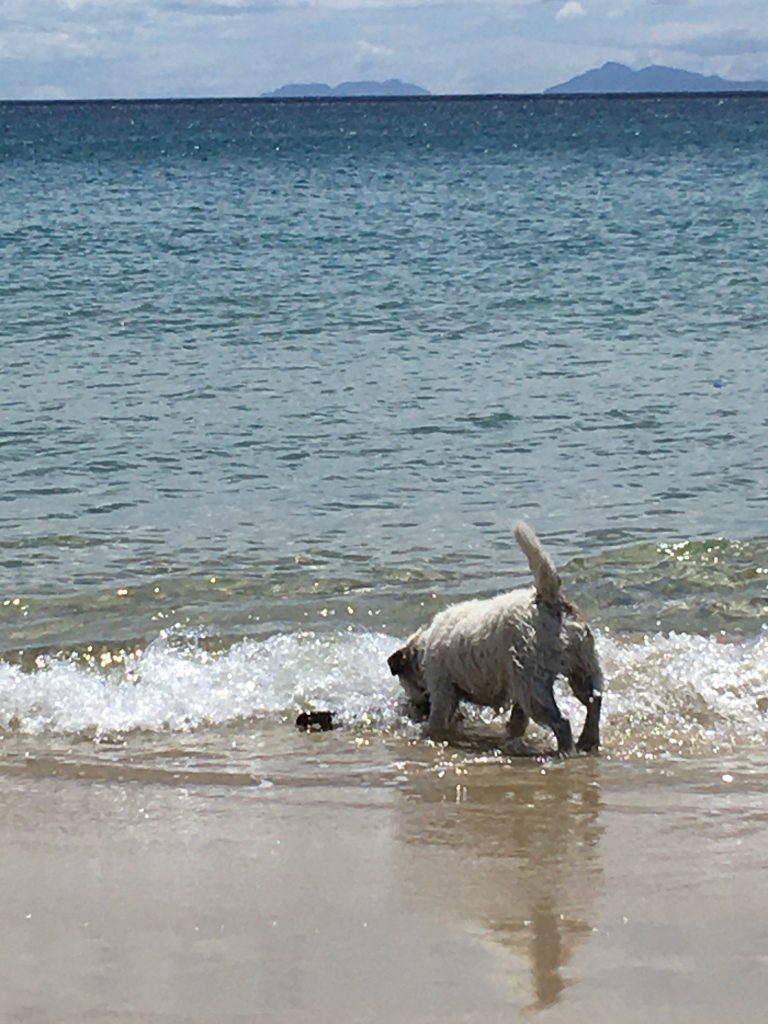 My cathedral is defined by the sea and the open spaces, you see.