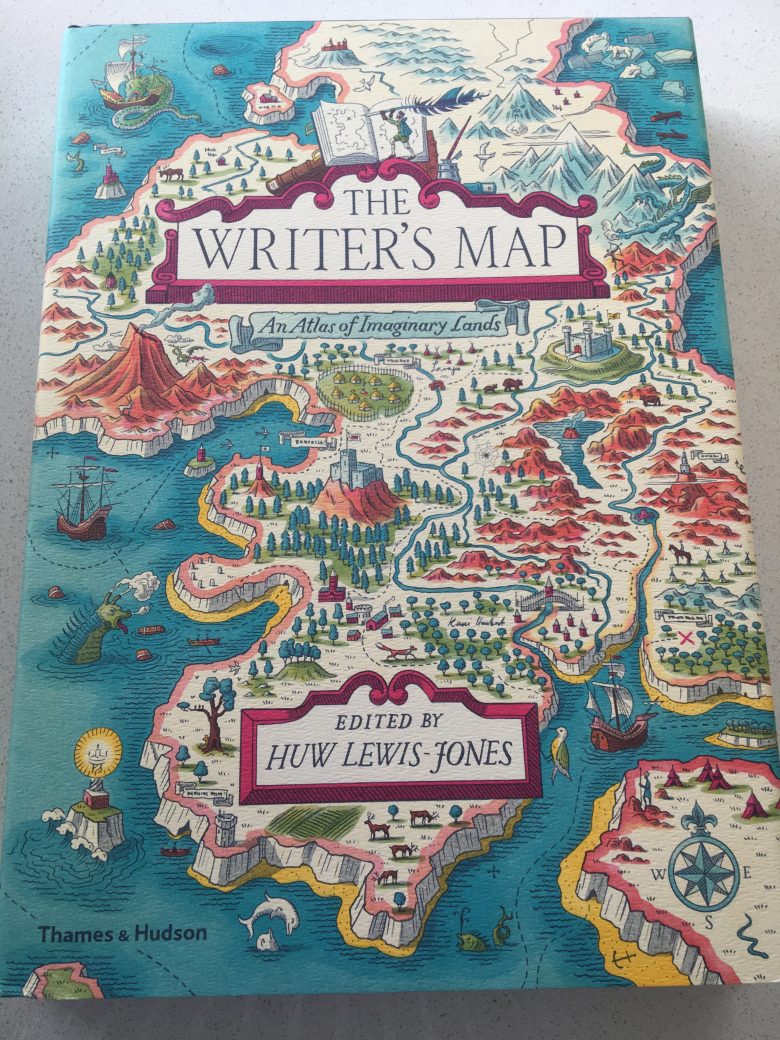 Maps have the capacity to draw one in, right down to ground/sea level so that one is skimming along beside the characters like a waft of vapour. 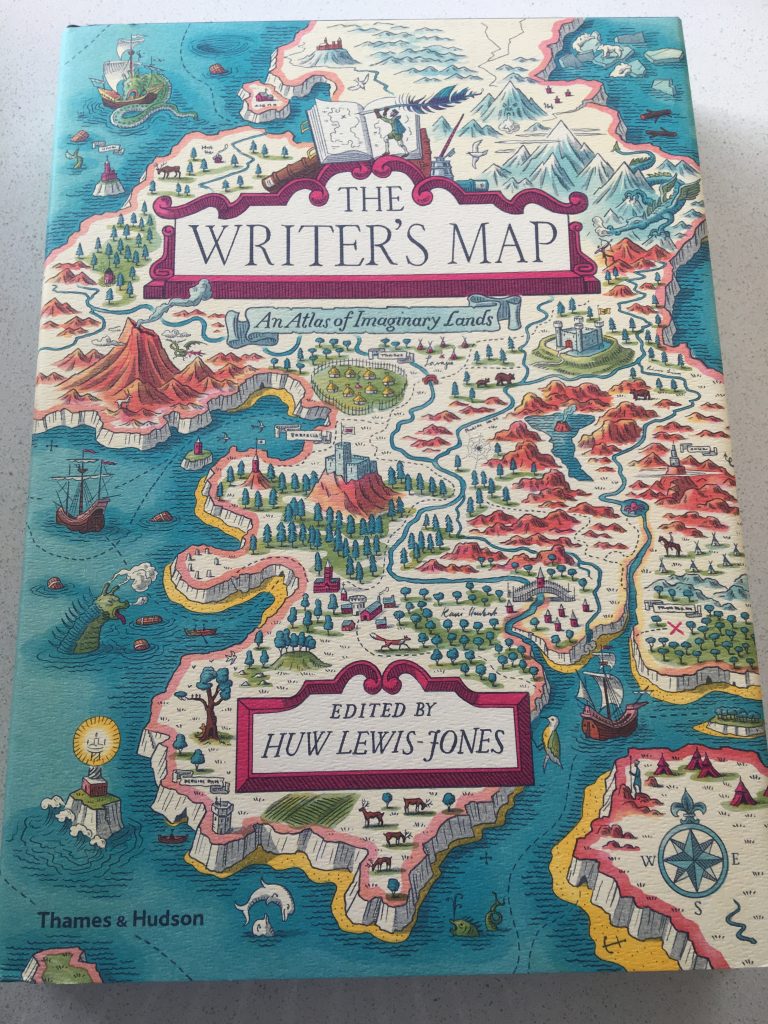 I can’t remember when I started liking maps or when I began to try and draw my own, but last night when I began reading The Writer’s Map edited by Huw Lewis Jones, I found so many things in common with the writers.

Like Philip Pullman, as a child I would sit down with paper, some HB pencils and my treasured box of 24 Derwent Coloured Pencils and conceive a world. MUCH later, when I began to seriously write fiction, (fantasy in the first instance), that hand-sketched map would become crucial in helping me navigate the world I was building. 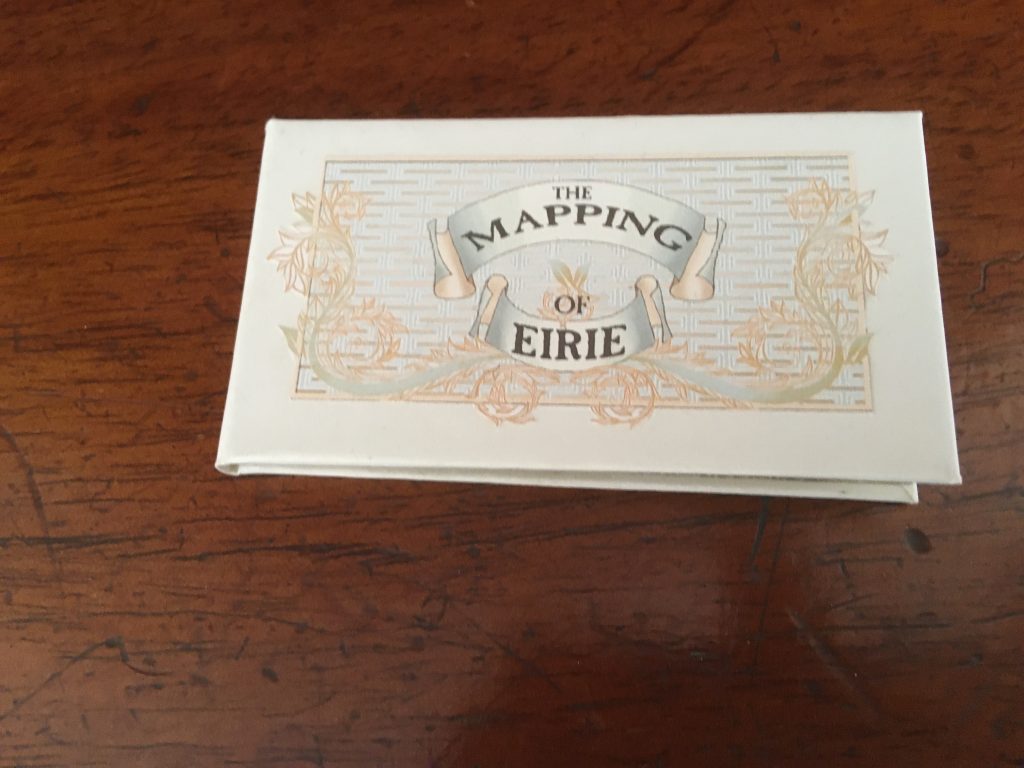 When the first book in The Chronicles of Eirie was published (The Stumpwork Robe), a map was necessary and thus the design of the first province of that world was created by graphic designer, Cath McAuliffe. Later, when the narrative began to move through other provinces, Patricia Sweet from Bo Press (a theatre designer and costumier in a previous life), designed the ever-expanding geography. 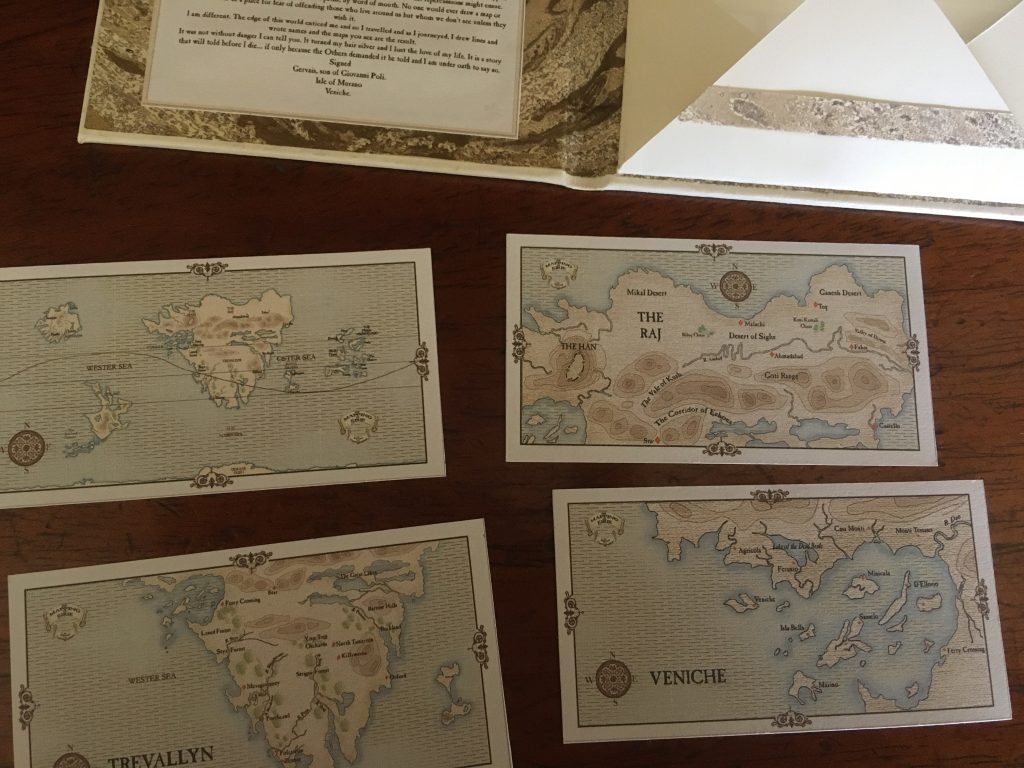 And there’s a thing! In its own way, The Stumpwork Robe is a journey across a landscape searching for secrets. 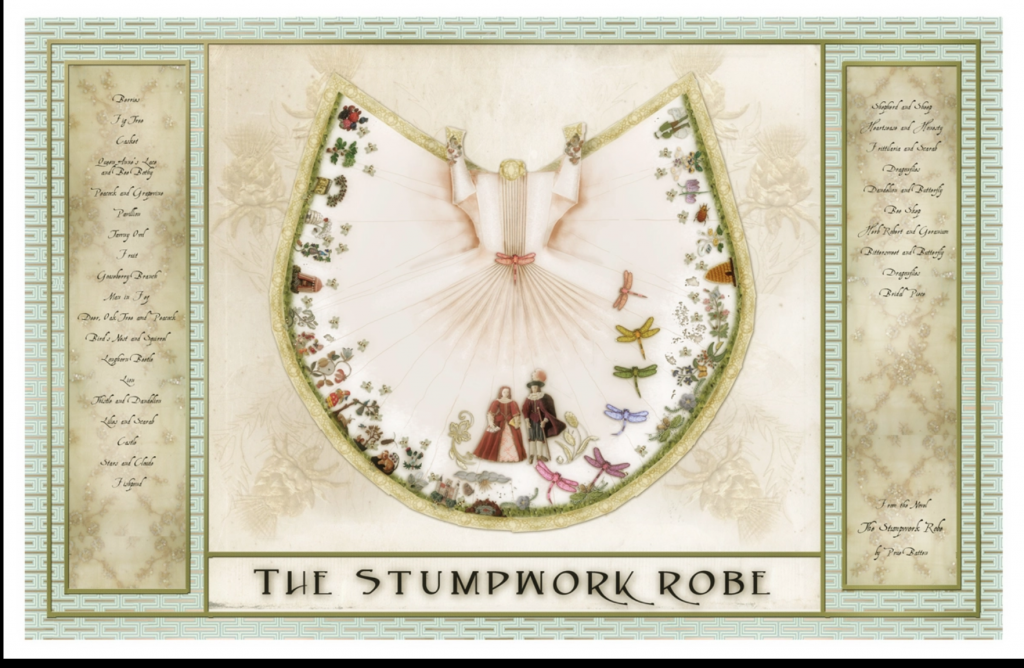 The gown itself is the map.

Currently I’m writing hist.fict and whilst no maps have accompanied those books already published, it‘s almost inconceivable that I could have written about 12th century Europe and Constantinople without map references. 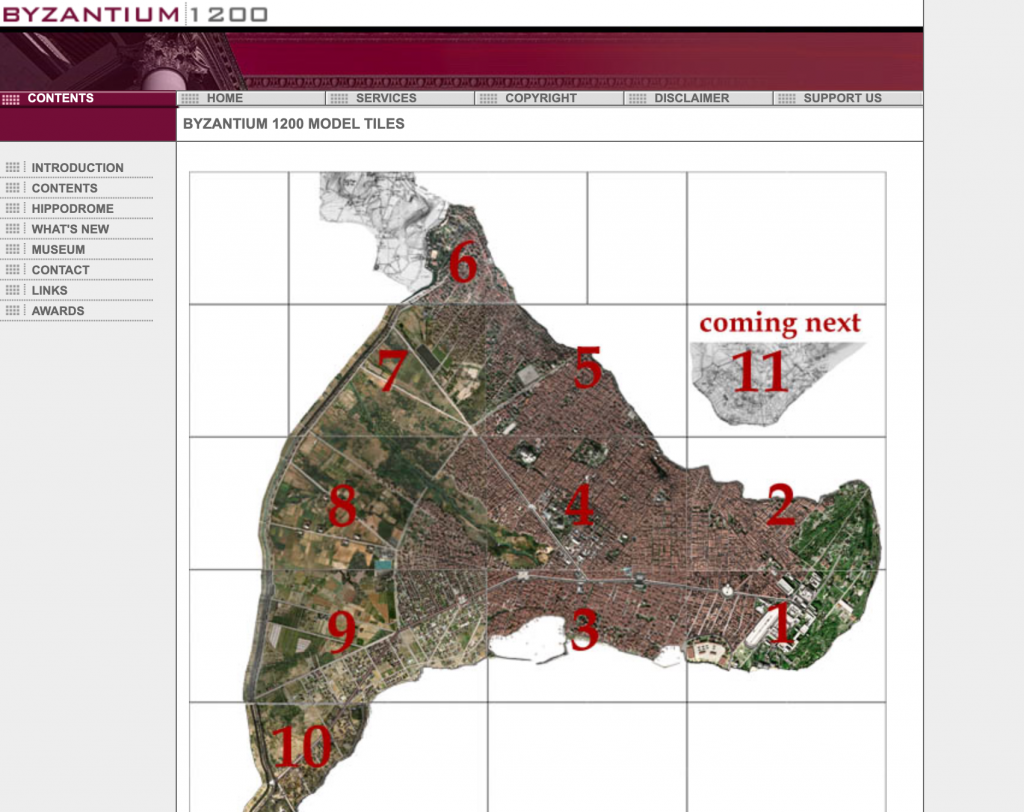 Like for example, the brilliant Byzantium 1200.com which remains the purest Godsend.

Looking at a random selection of my reference books… 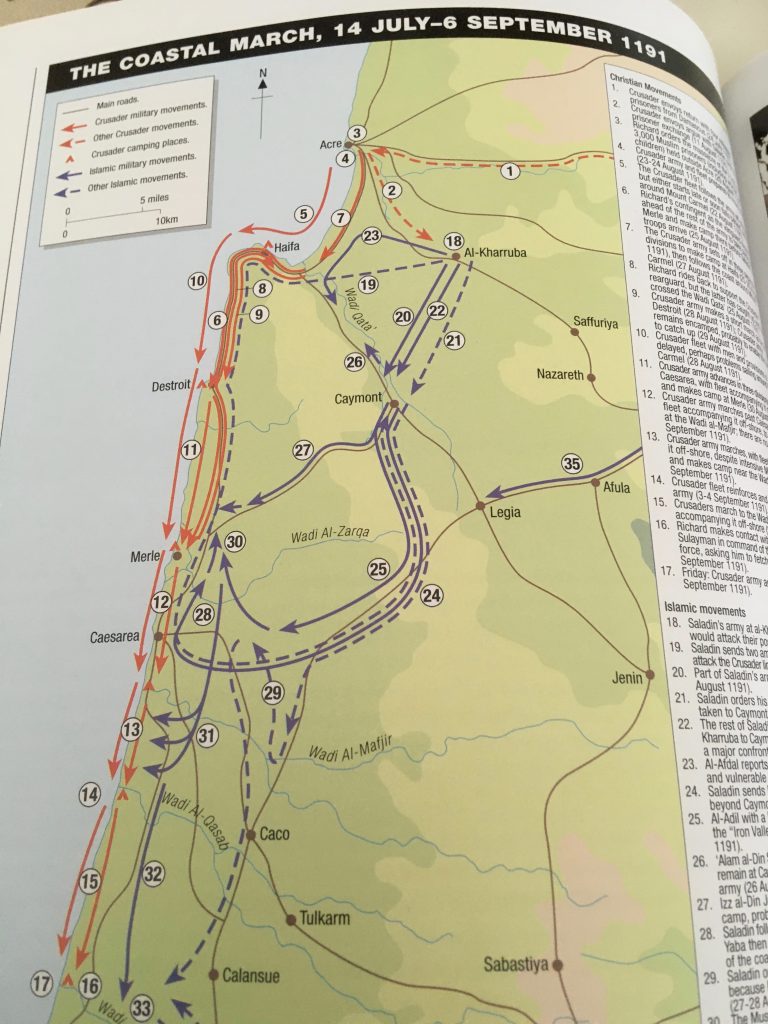 …how could I have talked of the forward march of the Christians in the Third Crusade without Osprey’s maps. 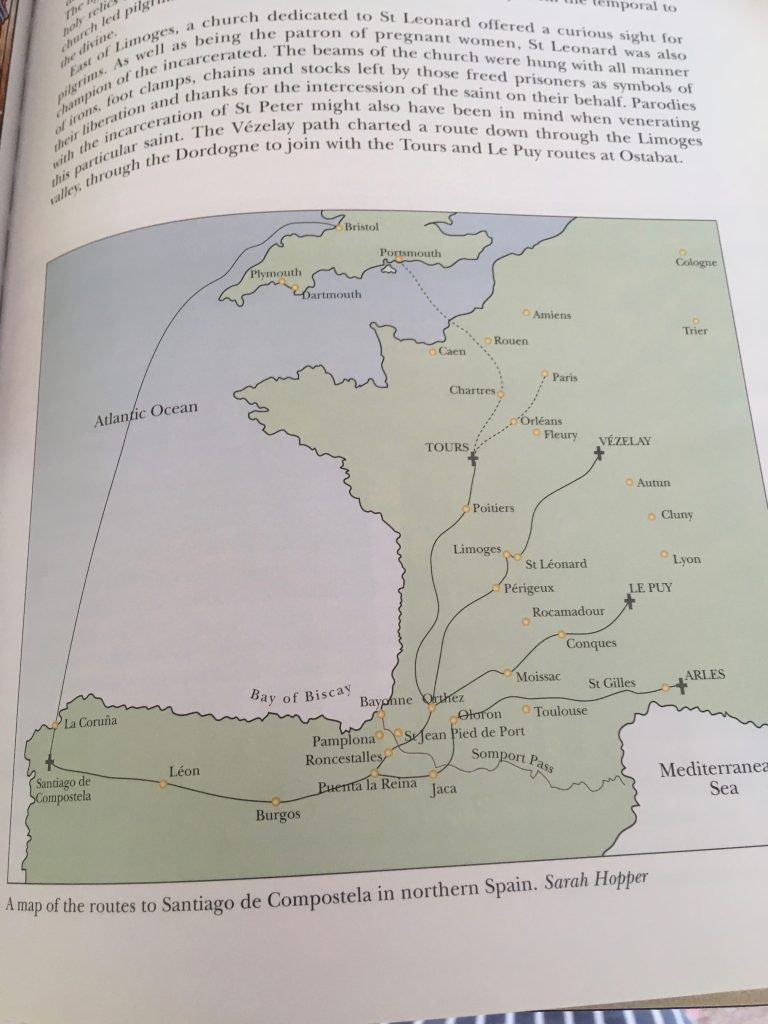 Or the routes of pilgrims along the Chemin de Compostelle. Or the trading routes of the medieval merchant. Or the plan of a medieval Templar commanderie, and crucially… 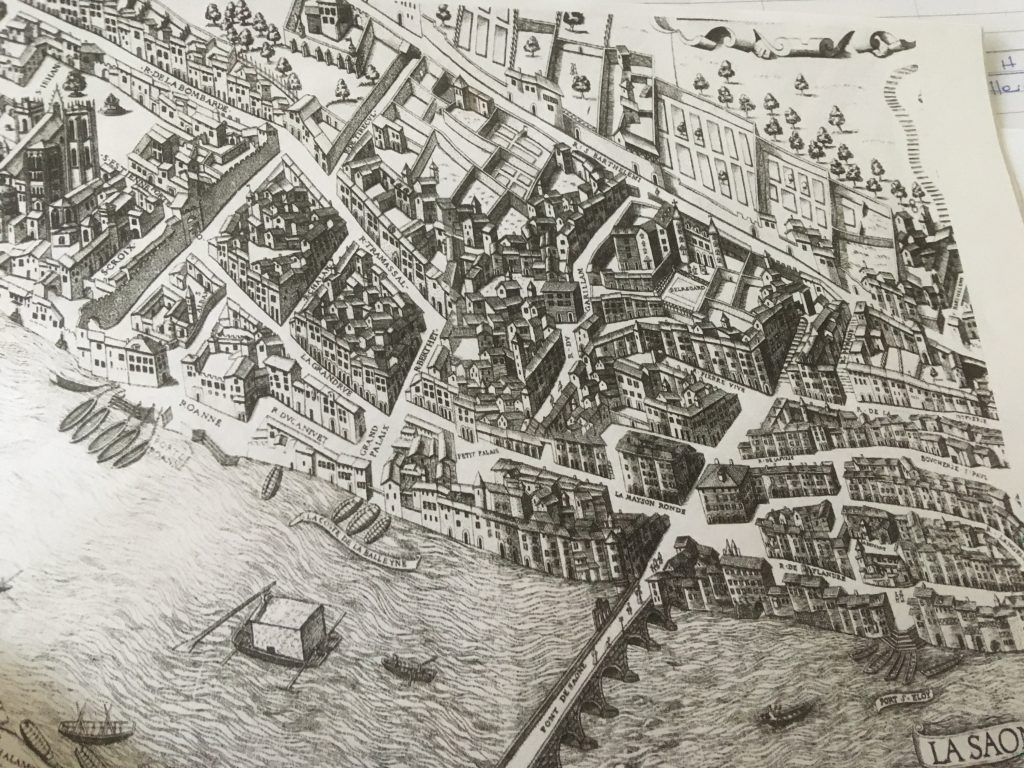 …right at his moment in my own writing, a map of medieval Lyon.

I once wrote a children’s picture book and it too has a map within. 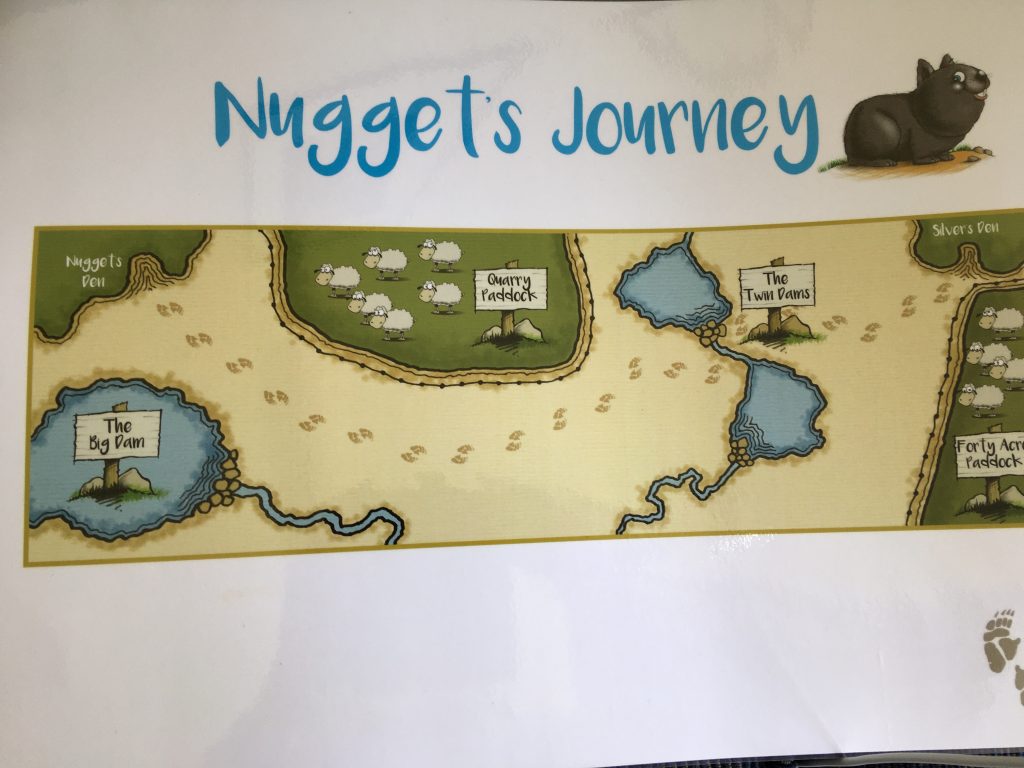 For what would Nugget the Wombat’s story have been without a map of his journey across the wilds of the farm to find Silver?

Imagine Tolkein without maps of Middle Earth. Imagine Narnia. Swallows and Amazons. Wind in the Willows and the river, Pooh and the Hundred Acre Wood or Mr. McGregor’s garden. Anne of Green Gables and Harry Potter. And that’s just children’s fiction. Imagine much of your genre fiction without maps – Cornwell, Harffy, Turney, Doherty and so many more. Even Jilly Cooper’s fiction (her villages are so much more than just Costwold bonkeries!).

I know when I’ve been researching for my novels and a map has fallen into my hands, the relief is palpable. Just the same as when you unfold a map of your journey and it shows you where you need to go. It’s like a friend at your side. But equally, if a writer sneaks a map into his end pages or the frontispiece, it invites the reader to come along for the ride.

A quote from the back cover of The Writer’s Map sums it up beautifully. ‘…maps…set them dreaming…’