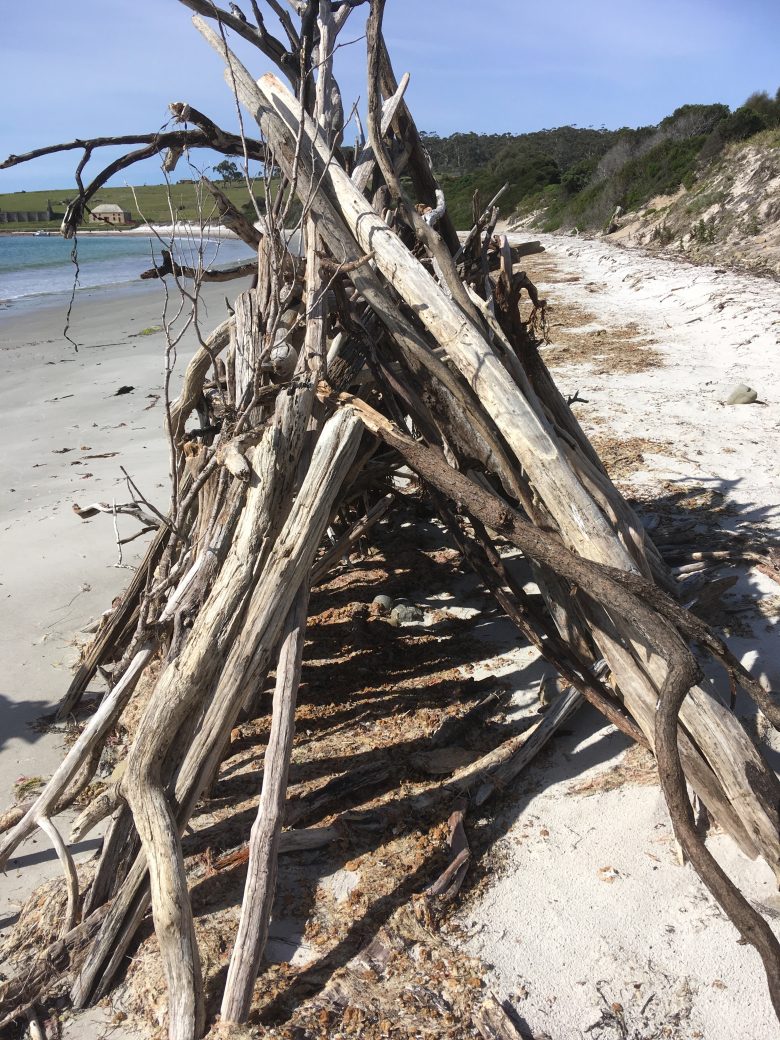 According to the Cambridge Dictionary, it’s apparently, ‘…a way of acting that people have… continued to follow…’ through time.

The way I celebrate my birthday has become one such. 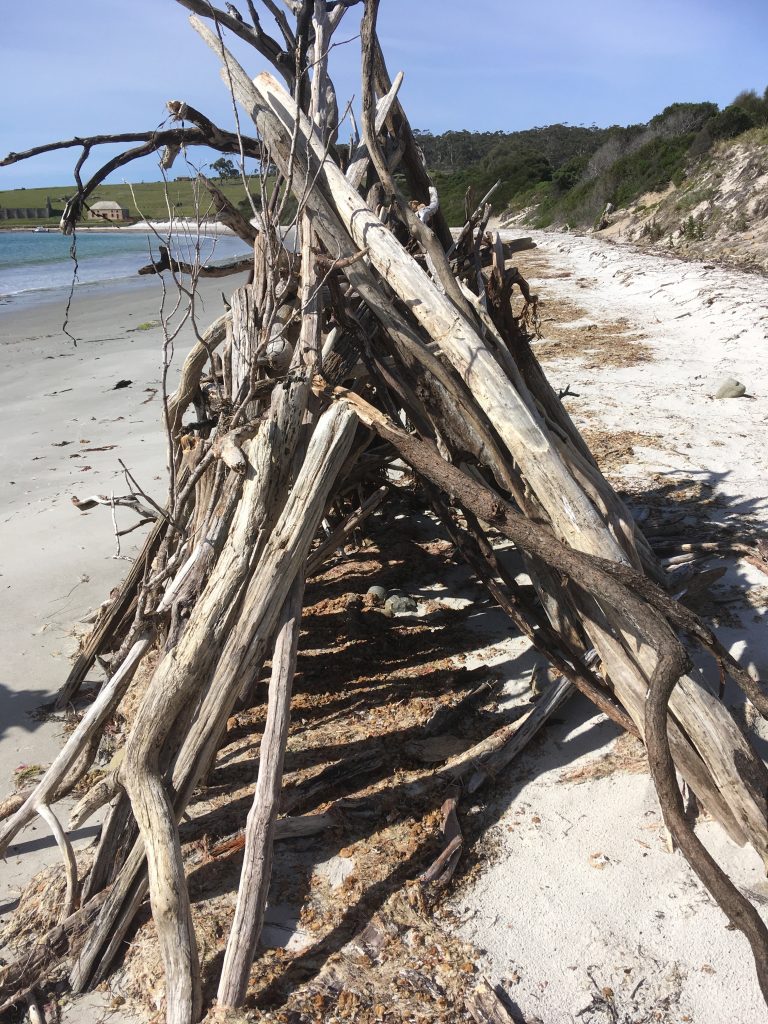 Not long after we moved back to Tasmania from the mainland, I thought how wonderful it might be to celebrate my birthday with a trip to Maria Island. The island has played a huge part in my life. Through my childhood, before it became a national park and World Heritage site, it was our playground. We would play in the tumbledown houses, swim in glass-like water. Simply, we would live Swallows and Amazons. 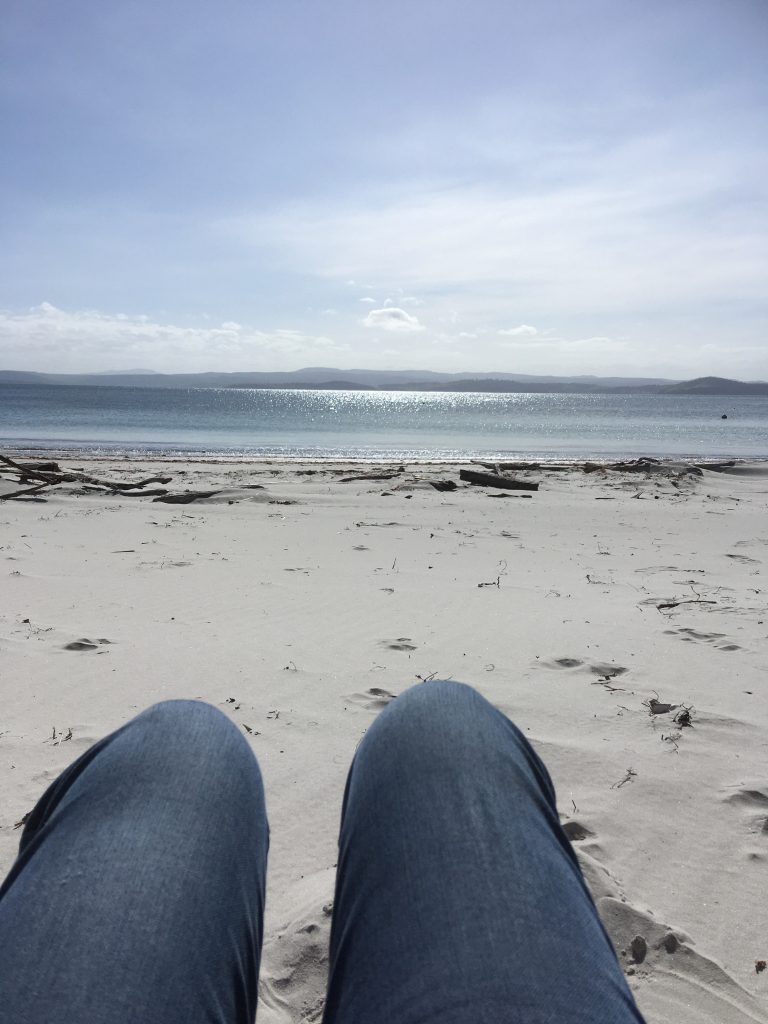 From that first picnic on our return here, the day away has become my tradition. I love these days. My husband and I travel the short half hour journey on the ferry to Darlington or, if the coastal waters forecast is clement, we take our own boat to the deserted southern end. Either way we hop off, go ashore and walk. Walk the old settlement, the beaches, the bush, the mountains. It never bores me.

There’s 290 million years of history there. 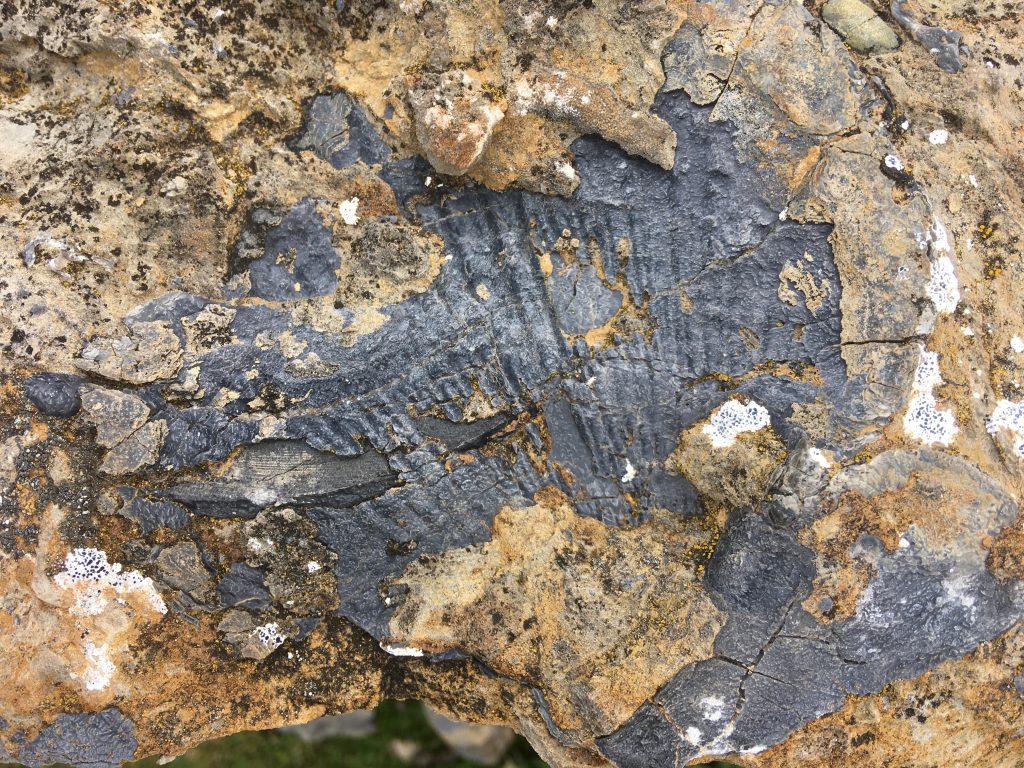 Astonishing fossils which David Attenborough has studied, First Nation history, colonial settlement, the collapse of the island with the Depression, then a National Park and now a protected World Heritage site. 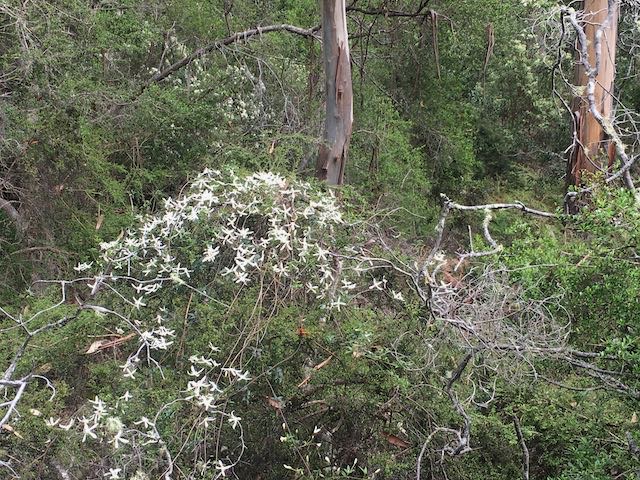 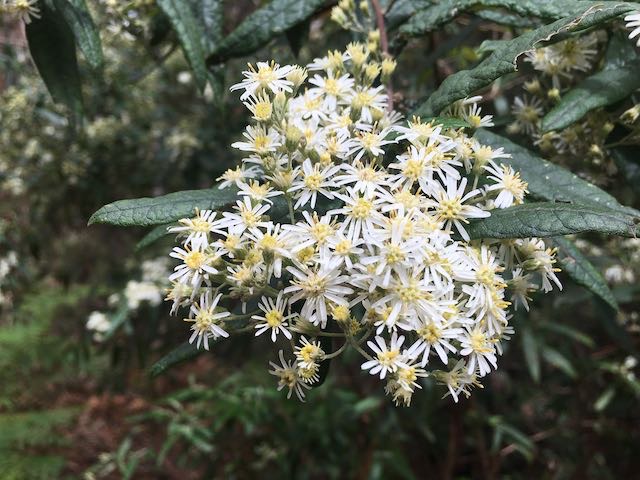 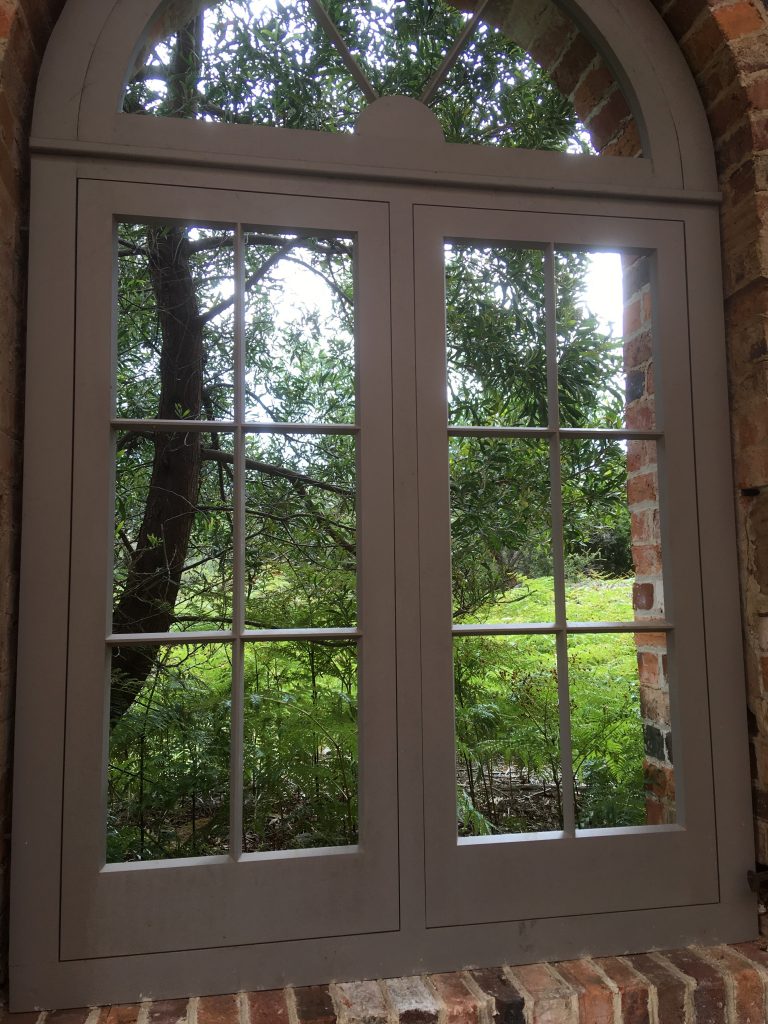 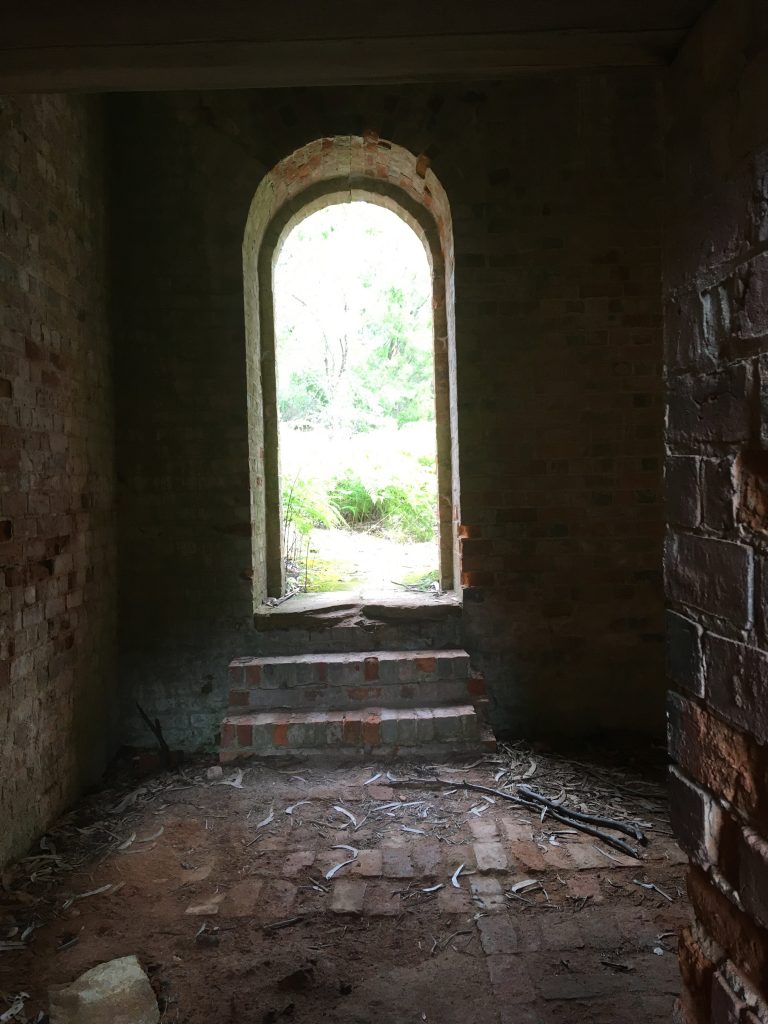 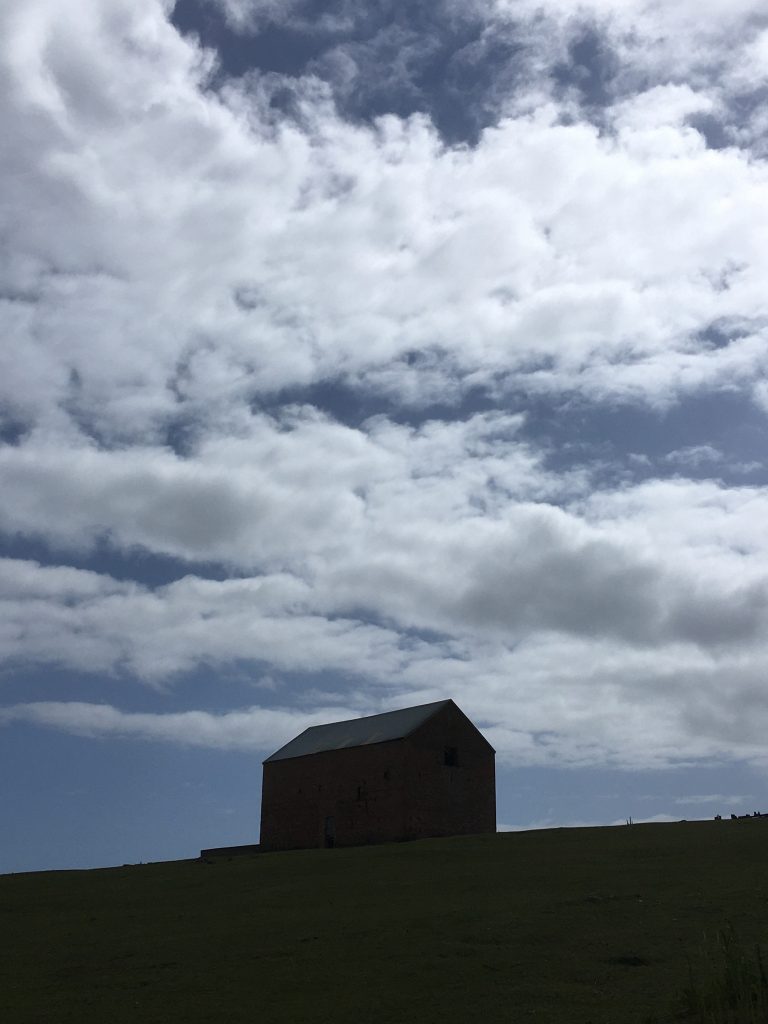 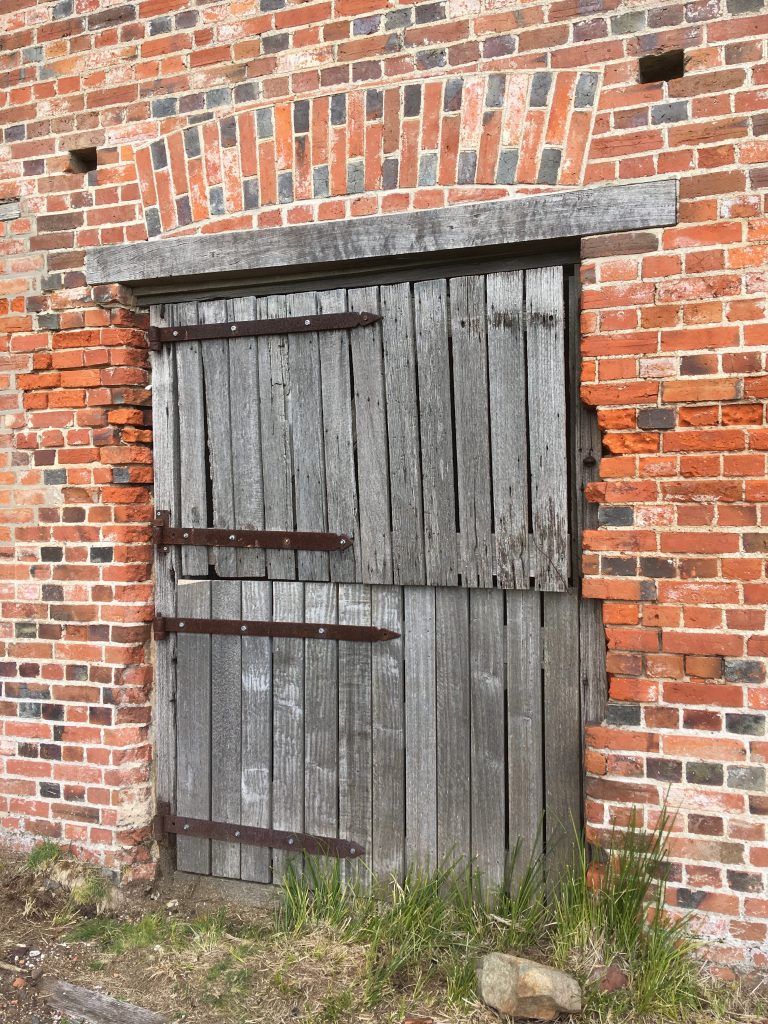 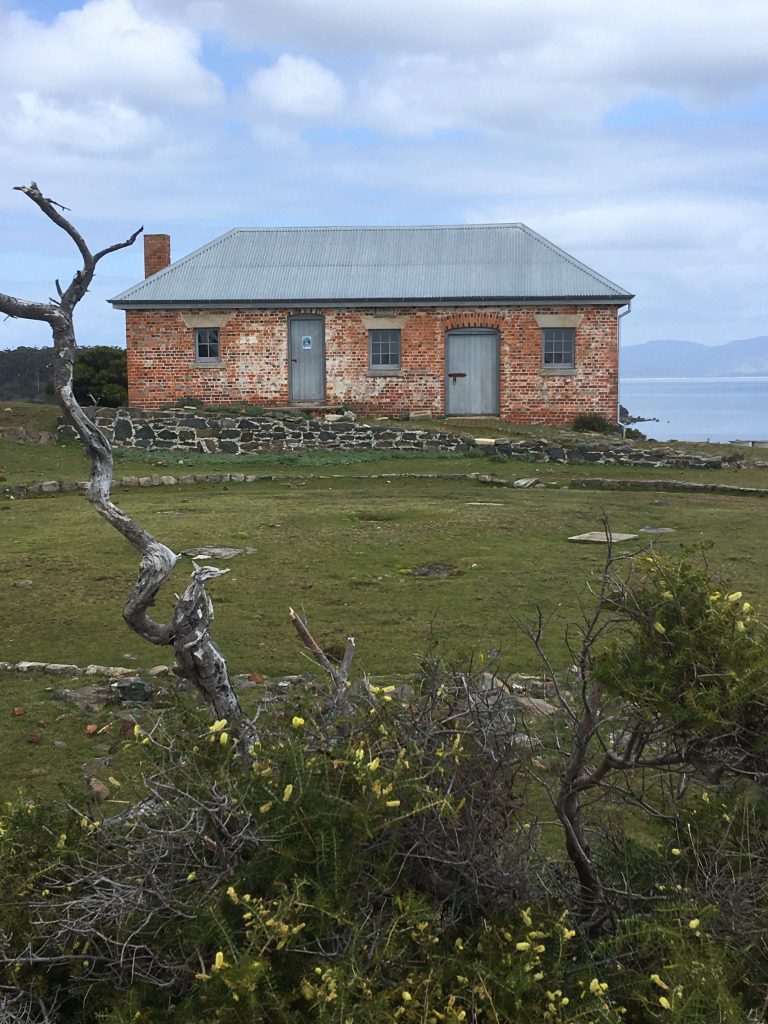 Most often, we manage an aloneness on the island in October, even if a crowd of people disembark at the Darlington jetty. The island swallows them into its bushy folds and we see no one until we return to the jetty. 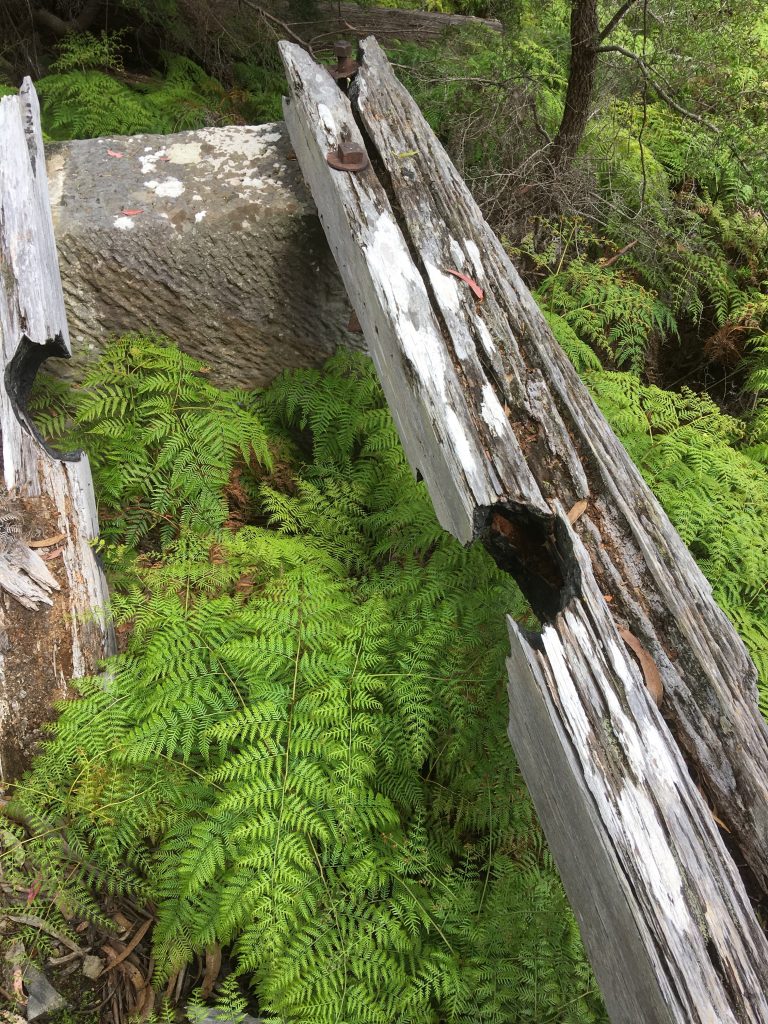 And so we walk in the utmost peace of the bush, savouring its own special silence. 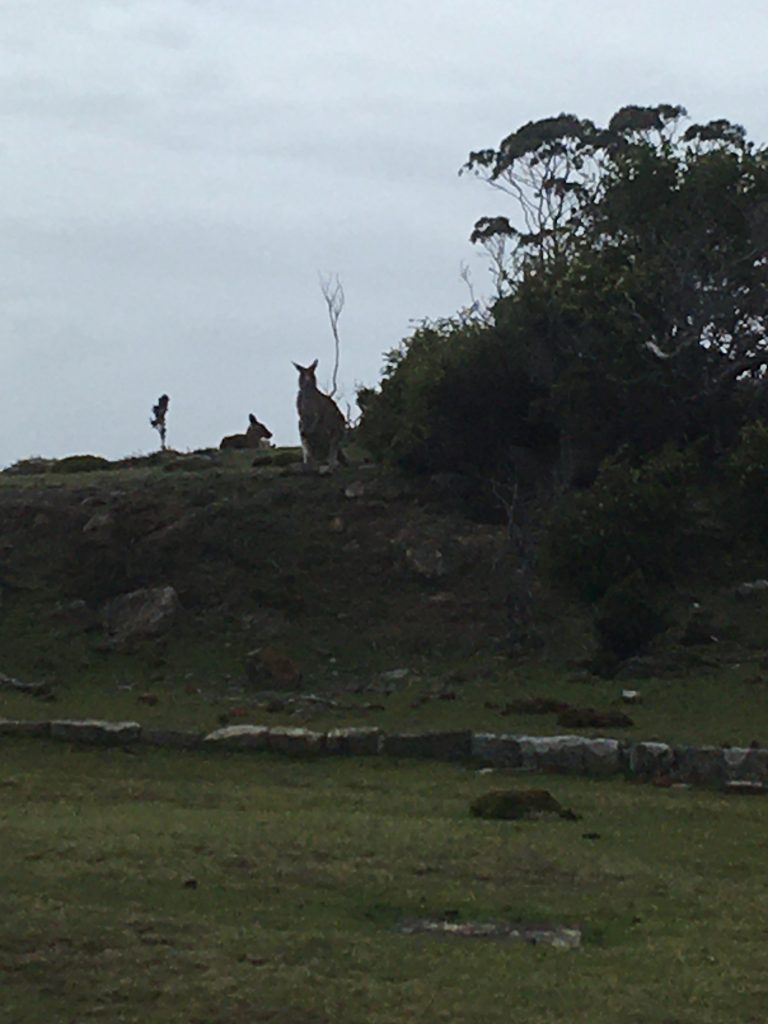 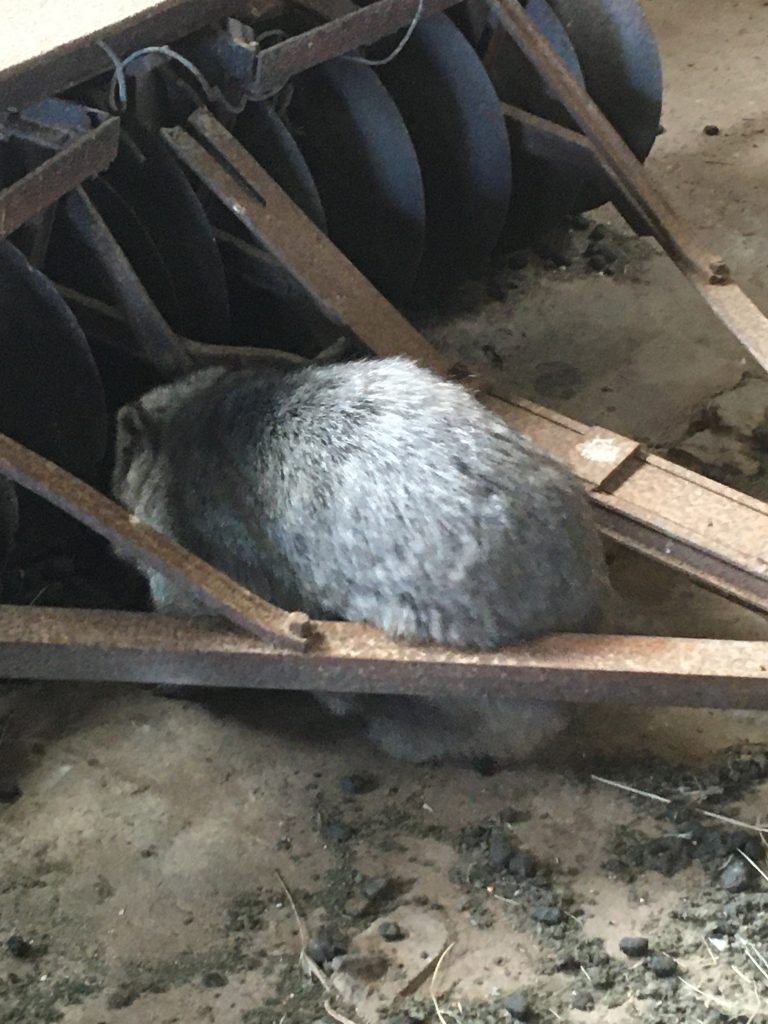 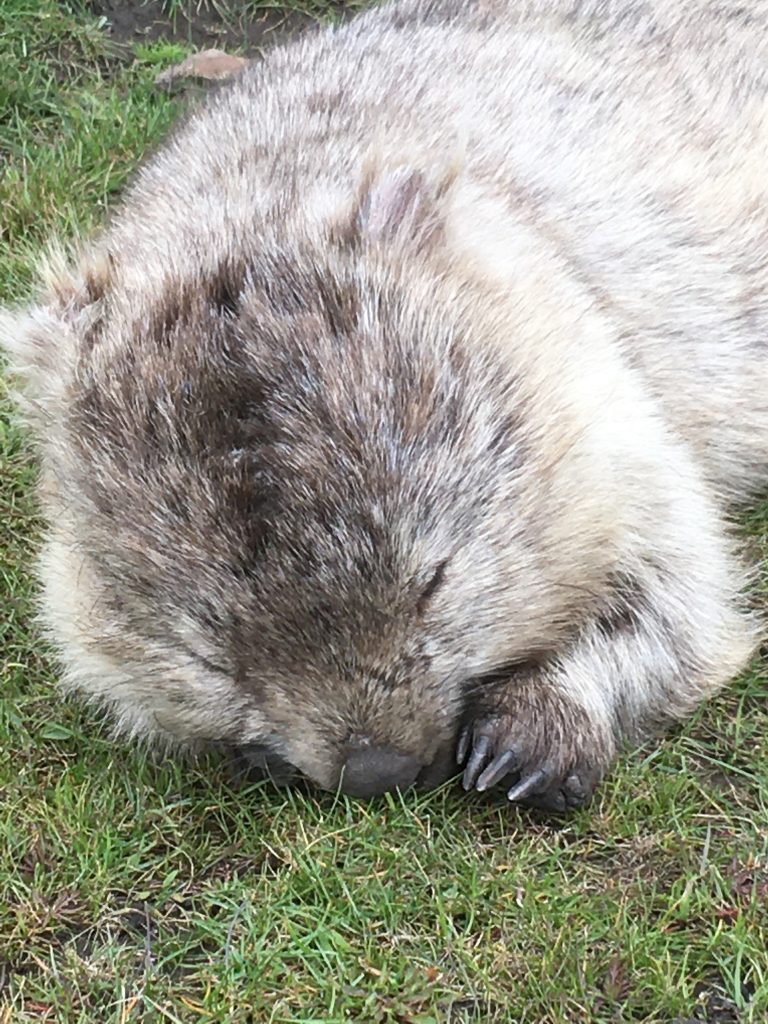 It’s just us, the wallabies, the wombats and chattering squadrons of bushbirds, along with sea eagles, wedge-tailed eagles and Cape Barren geese.

We can believe the whole island is ours alone.

In many ways, because of decades and decades of personal history on the island, it’s not far from the our own truth – it reminds me of my grandfather, my dad, my mum, my brother, aunts, uncles and cousins, and family friends and their own children. It’s the cement that binds my little family to my friends and their families – we’ve shared so many cinematic times together and remember them all. 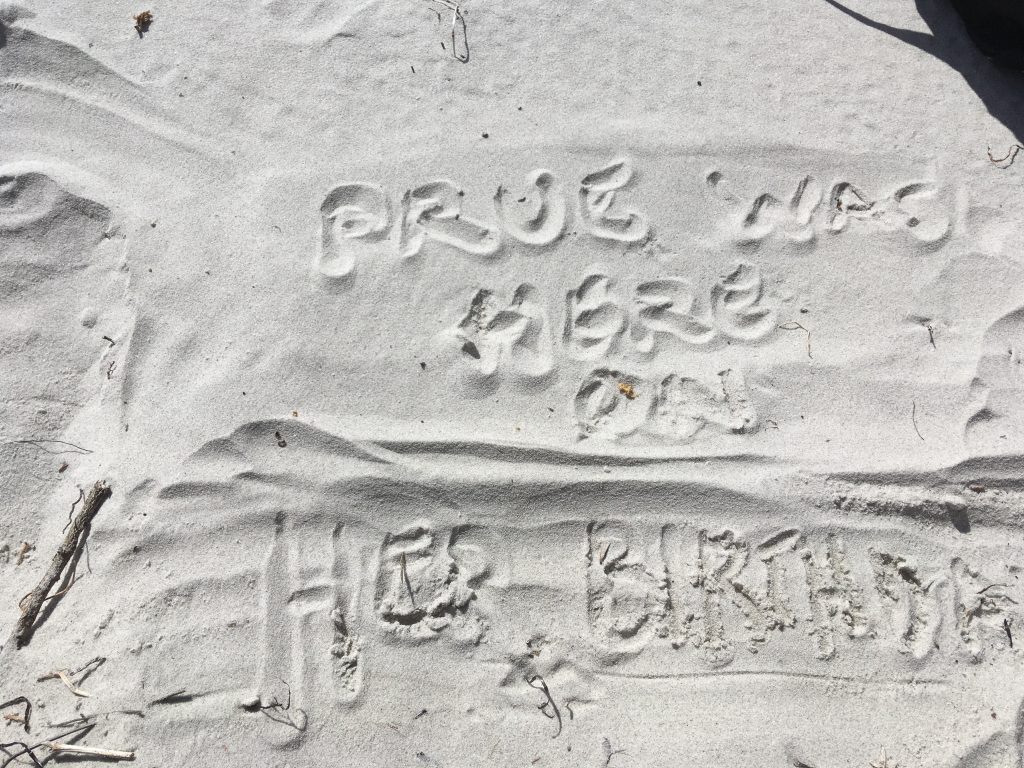 Today was exactly that – a journey along the memory lanes…