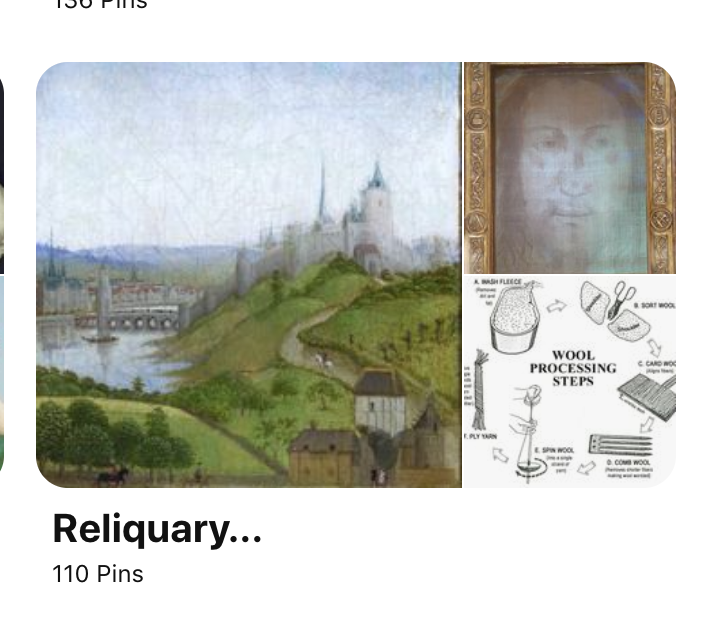 Do I have a story?

At some point, maybe in the first chapter even, a writer will wonder if he or she has a story.

For me, I write to roughly the half way mark or even just the first 50,000 words and then I send it to my trusted editor for an opinion.

These last couple of weeks, I have held back from continuing with the manuscript of Reliquary until I had a definitive answer on whether the story had legs.

In fact, it does!

It’s been a difficult story to write to date. On two counts…

The most important (and emotional) point is that my dear friend and respected French researcher, Brian Cobb, died. I wish he could see what John (the editor) wrote as it was Brian who dangled the idea in front of me when he found the ruins of the tiny convent Prieuré d’Esteil not far from the pilgrims’ path of the Peregrinatio Compostellana. It was Brian who gave me all the detail I needed of the Forez and its roads and villages, of Lyon and the Saône and Rhône Rivers. It was Brian who found deeply buried little snippets – like the violent story of the Seigneur de Drac who built the priory as expiation for his great sin.

Simply, I miss Brian. He was such a good friend, let alone a willing and energetic researcher. 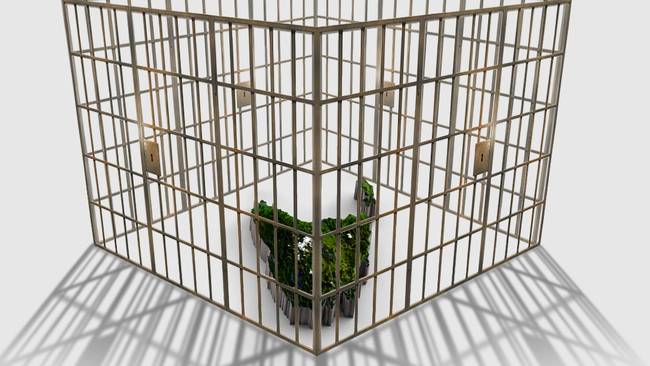 Secondly, the story has been slow to emerge because of Lockdown.

Now one would think that enforced Lockdown would make sitting in the office a thing of great ease. Of course…

But… we were in Lockdown in a ghost village on the coast of our beautiful isle of Tasmania. Overnight, we had beach and sea to ourselves and it was too great a temptation to take advantage of such emptiness. It was a reversion to the days of my childhood in the 1950’s and 60’s when this place was barely inhabited. 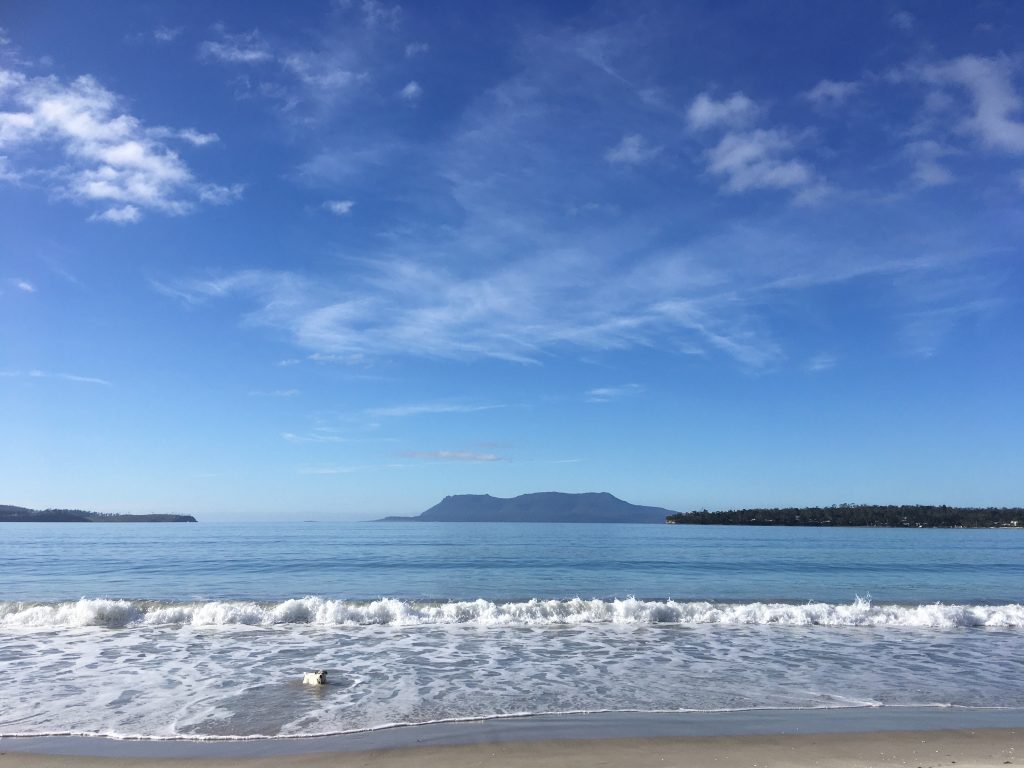 We gazed upon stars in an oak-gall ink night sky, we observed all manner of wildlife reclaiming what was once theirs. We had day after day of blue skies and mild weather. In all seriousness, how could I sit inside sweating on the peregrinations of my 12th century friends?

Nevertheless, some days, I did. Enough to get half a book written and sent off to John the Editor.

This is what he said in his inimitable way:

Where to start? Perhaps with the characters – all favourites of old. So grand to see them all, Toby especially. Mind, Ariella is a joy, too, the attraction from Henri – another great character, is a pleasure to read. I hope that goes somewhere nice.

And ‘Soeur’ Cécile. A lovely soul, castigating herself at every turn. She too is a joy to be with!

Then there’s the story – the relics, the quest, a storyline developing so nicely, pulling all the threads together, almost as though Fate itself is lending a hand. I like it very much!

Structure – perfectly balanced alternate chapters, the POVs of Henri and Cécile a damn pleasure to read as you take reader there every time…

Pace – not too slow. Not too fast. The story unfolds at the most satisfying pace, each and every scene relevant, meaningful. You absolutely nailed it!

And what about those all-important memorable moments? Yes, you nailed those too… so intense, and memorable.

That sublime murmuration of the fishing net – dear me, that will live with reader forever.

The dead nun, the vigil.

The looming Templar ship gliding through their wake.

The unveiling (scuse pun) of the relics.

Obviously the above is an out-take, with a selective removal of the parts that would reveal the story. Rest assured too, that I have editing to work through and will work hard at it. 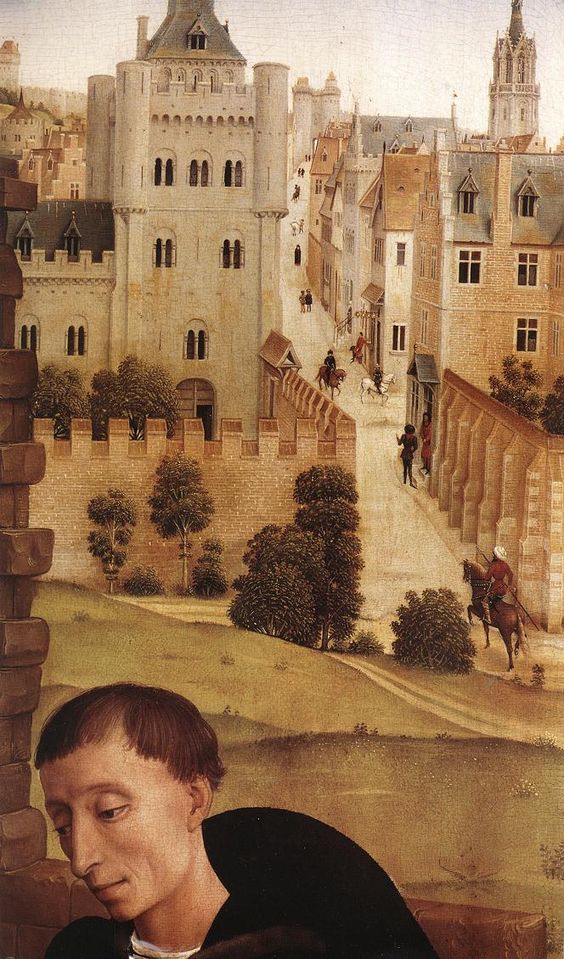 But the point is I HAVE A STORY! With the words: ‘A resounding yes – 100%’ I now have a key to unlock the rest of the narrative, and the impetus to turn said key. 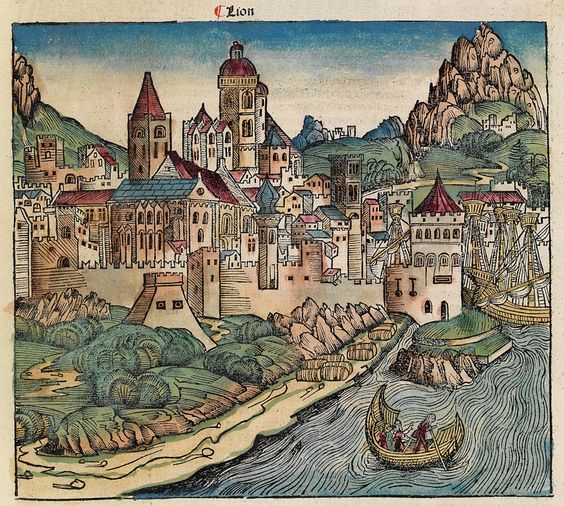 And in case you might be wondering just what this story is about, here’s a short blurb:

Soeur Cécile of the Prieuré d’Esteil and Henri de Montbrison a former crusader, are struggling with their souls.

One has lived behind stone walls, leaning on the Church for her survival.

The other is a warrior whose soul has been shaped by the worst of humanity.

Together they are involved in the transport of a sacred relic that will shake their beliefs to the very foundations.

Every thought, every step is dogged by Knights Templar who crave the artifact as their own.

Faith will be tested and revenge extracted on this perilous journey.

If you enjoyed The Kingmaker series or The Knights’ Templar Mysteries, Reliquary will enthral you.

Reliquary is Book One of The Pilgrims Series.

That’s it for now. Time to start work.