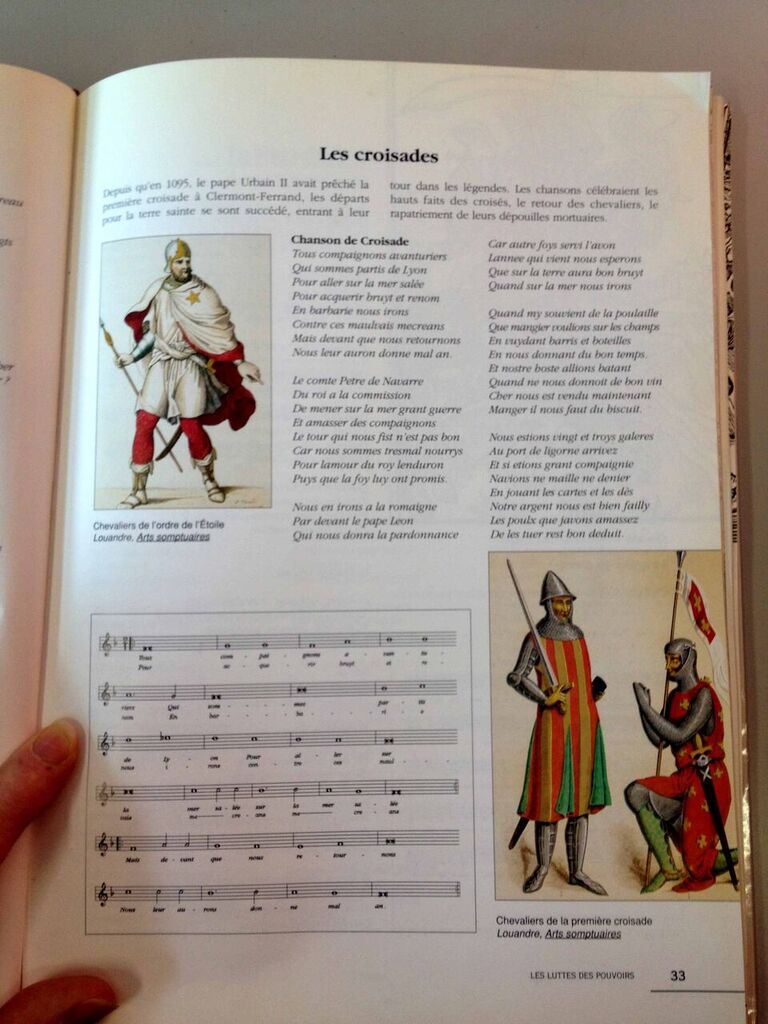 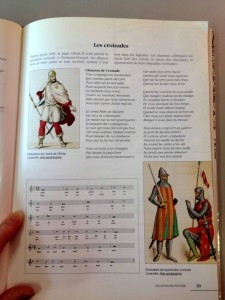 I write novels that till now have been set in the last throes of the Third Crusade and I have lately come to the opinion that I should perhaps have chosen the Third Crusade itself about which to write. Or perhaps the main players – Richard, Eleanor, Philip of France, Saladin – the VIP’S of the time. If not that, then perhaps I should have chosen the Fourth Crusade, because the amount of information on both wars is copious. Middle Eastern and European worlds were defined by their involvement in the religious wars of those times. But in between 1193 AD (when Richard Lionheart was captured and imprisoned in the Holy Roman Empire and then ransomed to his mother, Eleanor of Aquitaine) and 1202 AD, when European Christendom once again felt obliged to launch against the Muslim east, Europe became quiet, even unremarkable. One can imagine both the Muslim and Christian worlds sitting back in 1193 and breathing, assessing the future.

But I’ve never been known to take the easier road. You see, I like stories about Everyman. It’s in his actions that I think we get a much less ‘doctored’ view of life. 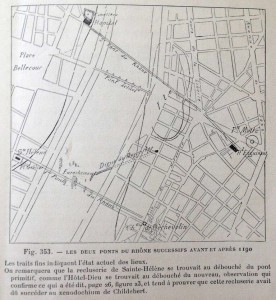 Besides, I am enticed by Lyon. It sits on the Saone… 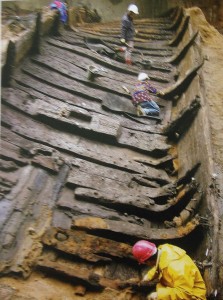 … along which wide river barges would transport great cargoes from the Middle Sea to ports inland in Europe. 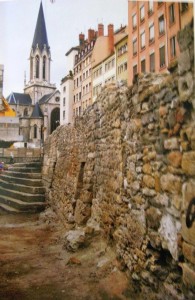 It has darkly shadowed tunnels called traboules which date from Roman times and which lead from the river to the town, offering an air of danger, mystery and much more.

And so, I have a protagonist, Guillaume, a former archer in the Third Crusade who now lives in Lyon, managing a burgeoning mercantile enterprise. The town is dominated by the Church and its head, Archbishop Renaud de Forez. 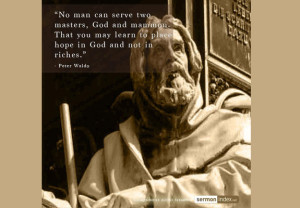 Pierre Vaudès (also known as Peter Waldo, of the Waldensians) has established the Poor Men of Lyon and is becoming a thorn in the Church’s side. The merchant community is active, and one of the families is from Florence – the Guardigni family.

My story has built a frame round these three factual names. You would think then that information would be vast and forthcoming.

My magnifying glass often comes up with little more than a paragraph. I would love whole treatises on the Guardigni’s role in mercantile Lyon. I would love papers that actually paid credence to Pierre Vaudès, instead of expounding the idea that the Waldensians were actually an obscure sect of Christians who inhabited the valleys of Piedmont around the twelfth century but more likely in the time of the Cathars. I’ve even found whole non-fiction titles that claim the Waldensians were entirely American! I would especially like to find information about Monseigneur Renaud de Lyon (formally Renaud de Forez) who was the second most powerful man in France after the King.

One of the anecdotes I have found is that he preferred to live in the Chateau de Pierre Scize rather than the episcopal palace simply because it was a defensive building. Why was this? I have yet to discover anything substantial beyond this little titbit: ‘Le puissant archevêque Renaud de Forez se réfugie à Pierre Scize pendant les périodes de troubles’.

What troubles, I ask? But my imagination tells me that in his position of power, and representing the Church, he may have made questionable decisions and felt the need for protection. This then brings me back to Pierre Vaudès who translated the Bible into Provençal so that the average man might understand the Gospels. He then took those same Gospels and expounded a more simplistic, less Church-oriented view and was subsequently declared a heretic. Thus, I have a series of factual points, not widely expounded upon, that offer me quite a nifty storyline.

But then as a historical fiction writer, more fact would be better, surely. How much leeway do I have to create a fiction around these facts?

The key for me is the very word ‘fiction’, so perhaps I should just run with the few facts I know about my three factual figures and ‘never let the truth get in the way of a good story.’ It’s a risk. But perhaps if the story is good enough, those ‘fictuals’ can actually encourage further research on the part of historians.

I’m lucky to have an excellent researcher in Lyon with good historical contacts so hopefully more revelations will come to hand as I pursue my narrative.

In the meantime, I must gird my loins, conquer any fears I have of presenting the history in too ambiguous a fashion and just get on … don’t you think?