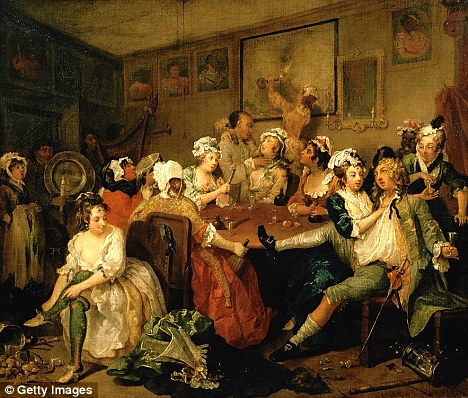 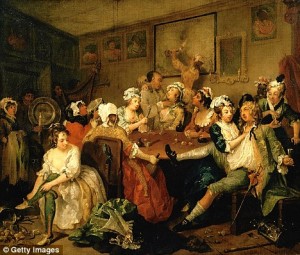 I’m not an extrovert and find talking myself up an extremely difficult exercise. So you can imagine that in 2008, when my first book was released, the idea of selling it and myself to the world was … confronting.

What if I sold none, reached no audience, had no responses?

As an independent writer with no back up from a Big Six marketing department, it was a risk I had to take. So what on earth possessed me to take that leap into the ocean? 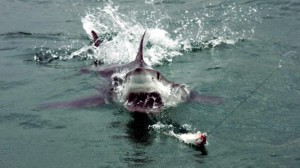 Then again, it’s all history now, isn’t it? I sell, I receive royalties, my titles rank frequently, I’ve won awards. But does it really make it any easier.

I make no claims as to what is the best way to market. There are many commentators online who can tell you. Excellent ones like Dave Gaughran , Joanna Penn , Kristine Kathryn Rusch , Anne R Allen

Then others – Hugh Howie, Joe Konrath – brilliant advisors – generous to a fault.

When my first book was published and needed to ‘get out there’, I felt like a whore. As if I was pimping my book. Only to discover there was actually a blogger who wrote about the whole unnatural process of the publishing world and whose blog was called, Pimp My Novel!

Like most other indies, I’ve used social media. Who doesn’t? I’ve also used competitions, awards, KDP Select ‘Frees’, price reductions and blogging on any and everything.

Twitter and I flirted, went out for dinner and dated for a year or so, but I found 140 characters such a trial. Instagram’s not possible because I’ve eschewed an i-phone for a hip pocket phone that won’t break when I garden.

But I love being an invited guest on blogs. I especially love it when the blogger investigates and asks deep questions and makes me use my little grey cells. The Huffington Post has been kind. So too has the Australian Broadcasting Corporation – I enjoy doing radio interviews because its an area I am used to from days on air in my dim, dark past. I also did my first podcast last year via a studio in the USA. A super experience. 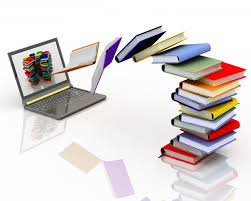 But through all of this, one has to be careful about what one is selling – one’s self or one’s writing? And then on some odd metaphysical level, are they one and the same? 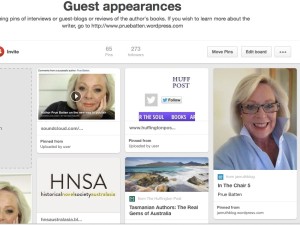 Pinterest is one of the few times marketing has become a personal indulgence for me. It sells my books on a number of levels. Depending on the genre – on the medieval level, the fantasy level, the wider hist.fict level, the love of literature, children’s books, embroidery, paper art, dogs, gardening, merchandising and so on.

But I’m still intensely private about many things, still uncomfortable with this whole revelatory exercise that is marketing or in another parlance – branding… 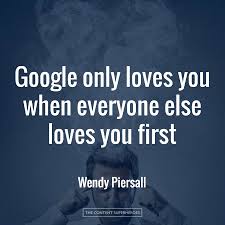 In the end, I think marketing comes down to word of mouth and brings us to the fated review and readers’ opinions. For myself, I have had some wonderful readers who have taken a leap of faith and have reviewed me favourably. That said, there are three organisations that I rate very highly in a book’s journey ‘out there’. One is Readers’ Favorites in the USA, one is IndieBRAG also in the USA and one is the highly regarded Historic Novel Society (USA, UK and now Australasia). 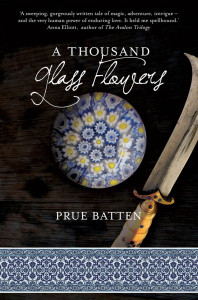 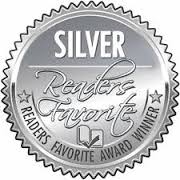 A good review from any or all of these three literally launches a novel on its way. When A Thousand Glass Flowers won a Readers’ Favorite silver medallion for fantasy in their annual global competition, it placed the novel on a pedestal and marketing became quite easy for that novel. Gisborne: Book of Pawns was highly commended for hist.fict a couple of years later. But have no doubt, these are not easy competitions to win – the entry quality is phenomenally high, the numbers enormous. 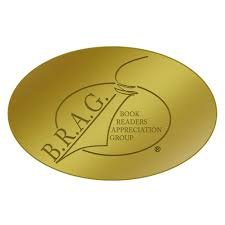 Likewise, a medallion from IndieBRAG (Book of Pawns has been so awarded) or an award from the HNS is hugely regarded. 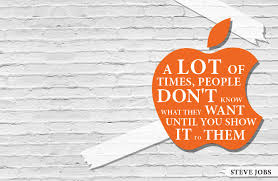 Whatever one’s feelings about marketing, one has to do it if one wants to reach a wider audience. Traditionally published or independent, it makes no difference at all. As Seth Godin says, and perhaps with words that have the greatest resonance to anyone who is a writer: