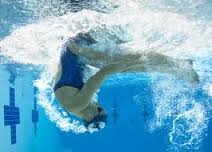 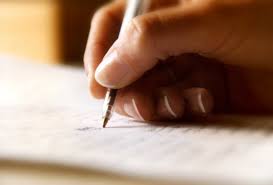 But they were things we had to learn to cope with as easily as a swimmer manages a tumble-turn before continuing the next lap!

‘2016 will be the Year of the Writer,’ Kristine continued. ‘Not because writers will suddenly become the darlings of the culture. (Wouldn’t that be weird?) But because the writers who have survived all the changes and have worked hard to publish in whatever way is best for them are now returning their attention to the very thing that got them started in the first place:

And that for me is the nub.

I have told stories all of my life – initially for my own pleasure, but since 2008, for the pleasure of others. Stories build in my mind and like an artist must paint, so I must get my story down. I am happy and content when I write.

Kristine went further to quote other writers who were backing off from the ‘publish many novels in one year or die’ programme and who were planning on taking time to live and allow creativity to move through all its phases. 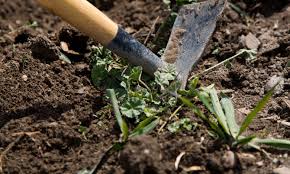 Sometimes, as many writers know, staring out the window, walking the dog or pulling weeds from the garden is like fertilizer to that same garden. It is the constructive ‘rest’ that the creative mind needs. It doesn’t stop being creative – it merely sifts through the best of the creative thoughts in a very subtle way.

I’ve never written more than one novel a year. Except for the odd short-story in collaboration for an anthology or for Bopress Miniatures with whom I am contracted to write miniature stories periodically. But as my peers publish more than one novel a year, I have felt a certain amount of dismay and guilt at my own slow rate of working. So much so that it made me question my ability and dedication.

But Kristine, Joe and Elisabeth and a host of popular authors and commentators appear to have now sanctioned the programme. The one I shall call ‘the Slow Writing Movement’, rather like ‘the slow food movement.’

I want to savour the flavour and not burn out in the process. If readers have found my work, I have to believe and hope they will come back for second and third (and up to eight) helpings. No amount of flinging dishes at them at a furious rate is going to make me a better writer or give me a better income or even force those readers to choose me above all the other excellent and faster writers.

It is what it is.

And I take joy and contentment from moving along at a pace guaranteed to allow me to enjoy all that surrounds me and with which I can infuse my novels. 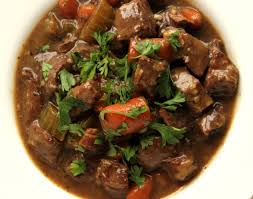 Just think of it as a perfect slow-cooked casserole, filled with fresh herbs which heighten the flavour on the palate to impossible levels of enjoyment.

« Birthday cakes, New Year’s Day n’ stuff…
The Cross and the Curse, Cornwell and other things… »