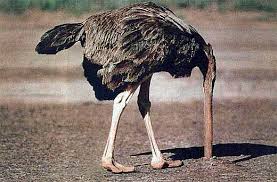 Today I’ve thought a lot about this time in which we live and I thought back to the time before I was born – when my grandparents and my husband’s grandies lived in small communities without TV and where every day was measured with small things and small achievements and life was good. 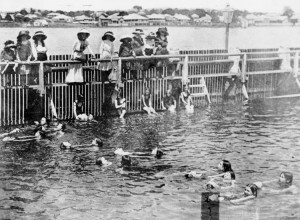 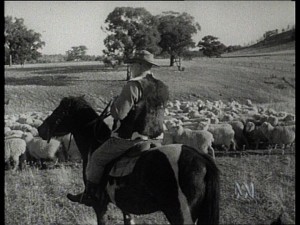 All four sets worked for their family’s contentment and security. They worked for their village’s improvement and they lived and died within their regions. True, World War I happened within their lifetimes and World War II toward the end of their middle age. But their world was a narrower place and their contentment built on good old-fashioned values.

Their children, our parents, were a more forthright generation. But even so, my husband and I had stupendously free childhoods, rich in country and seaside endeavours and untainted by the horrors of today. 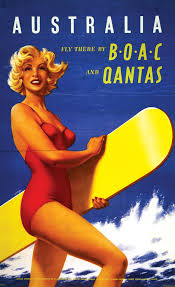 It’s what we gave our own kids and if and when they have kids, I hope they won’t let the world’s unbridled cruelty impinge on this farflung place in which we live.

So how did I push my head into the sand today?

I woke to a sky blue day and packed a bag ready to go up the coast later.

I went to my embroidery group and had that wonderful moment of choosing threads – deciding on colours and types. 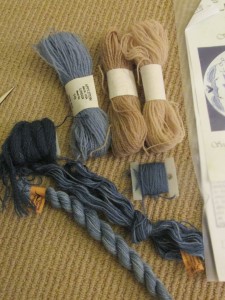 And then sitting with needle and thread and chatting, joking and drinking tea and eating choccie biscuits whilst Sassie and Oscar, the shop’s corgie mascots wandered in and out.

I brought the BEST hamburgers for a BBQ dinner tonight.

I chilled out as I drove up the coast to House by listening to eclectic music downloads.

Once at House, OH and I walked the dogs off-lead on an empty beach whilst waves broke and hooded dotterels ran in front of us. And then we finished up with hot chocolate and melting marshmallows on our porch.

I sat in the sun on said porch and worked away at my WIP, inadvertently finding out that Richard Armitage  has joined Twitter. Wow! If I could, I would say to him – ‘Stay away! Keep your life uncluttered and simple. Put your head in the sand like me…’ 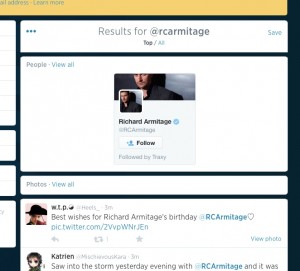 Then I drank a wine with my husband and we had a hug just because.

And now we plan to do our nightwalk and then come home and have a cup of tea and some chocolate whilst he reads, I embroider and we have Escape to the Country on in the background. 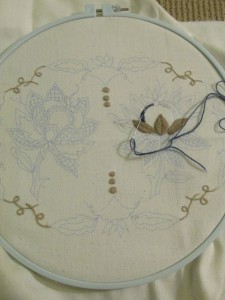 « Pootle…
Tales along the riverbank… »