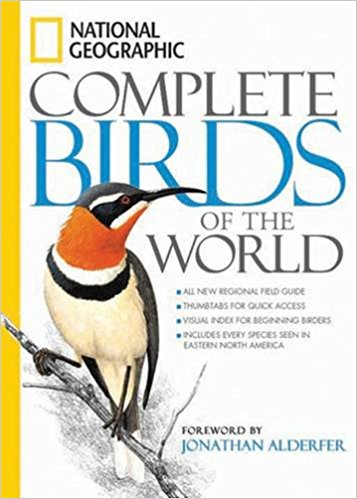 I met speculative fiction and historical fiction writer Richard Abbott through Facebook. Both of us belong to an excellent writers’ (and readers’) group called The Review.

The desert island that Richard chose charmed me straight away. He says: ‘The “desert island” is actually the north end of Bryher, one of the Scilly Isles. Since these are only 28 miles off the coast of Cornwall, calling it a desert island is perhaps stretching a point, but I would happily be stranded there! Some of the Scilly Isles are inhabited, others not, but they’re all within an easy row of each other. Each is a little different in character, but they all have splendid views of sky and sea.’ 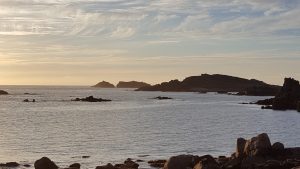 Over to you, Richard…

Prue asked me to come up with ten books that I would take with me to a desert island, together with reasons, and going back to childhood to make a selection. So here we go… 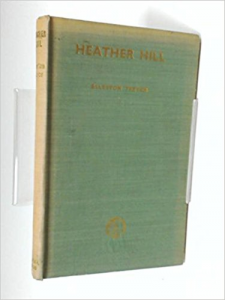 It’s a book that I first read many years ago, and its haunting quality has remained with me ever since. The characters, and their quaint, painful tussle with everyday problems, still absorb me. I always wanted to identify with Mole the Miller, working quietly away for the good of the community. But actually I suspect I am the itinerant traveller, Old Candles the Hedgehog, forever wanting to settle down in the wood but never able to until the last chapter.

Moving on a few years, we get to André Norton and her book Star Rangers. 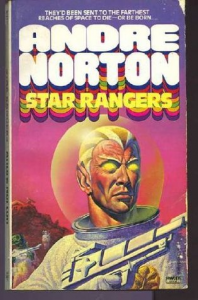 I wanted to write a sequel – nowadays we’d call it fan fiction, but I didn’t know the phrase back then, so this was the first book that inspired me to try writing. I managed all of three or four paragraphs.

Another children’s book which must come along is The Mouse and his Child, by Russell Hoban. 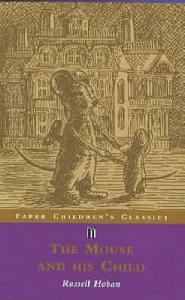 This one dates from when I was reading to and with my own children. It is a truly beautiful book of loss and rediscovery – similar themes to Heather Hill, but fashioned into a very different shape.

Two choices will be reference books, so I can continue to exercise my critical faculties while waiting for rescue. 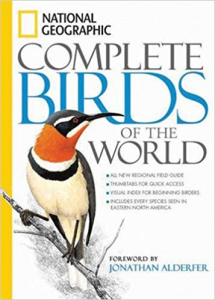 One would be a really good bird identification book – say National Geographic’s Complete Birds of the World. I’m not what in the UK we call a twitcher, flocking anxiously with a telephoto lens across the country to capture some rare migrant on film. But I do like birds, and would want to know what I’m looking at. 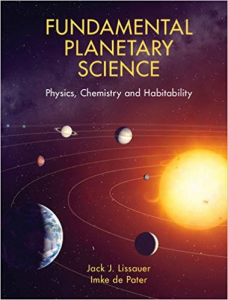 Then I’d take something recent on the science of the solar system, such as Fundamental Planetary Science: Physics, Chemistry and Habitability. A desert island sojourn would be just the opportunity to delve into the details of all that. 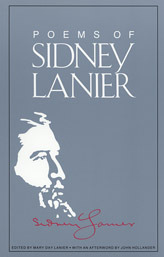 Better-known poets of loosely similar style would include Tennyson and Wordsworth. Lanier’s poems won’t suit everyone, but I find his lyrical writing very appealing.

My historical fiction choice is The Garden of Evening Mists, by Tan Twan Eng. 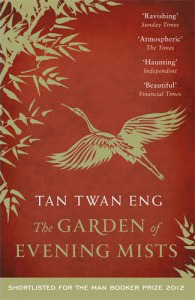 I came across this at a book club and fell in love with both the story and the storytelling. The language is beautiful and draws you in to a drifting, uncertain world, to explore various kinds of personal and cultural loss.

For a piece of straight sci-fi I’m going for Forever War, by Joe Haldeman. 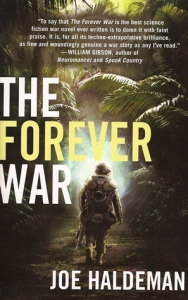 It was written not to glorify war, but to expose its waste and futility. The science is a bit dated now, but I don’t mind that, and the human story is every bit as powerful and poignant as when it was first written.

My fantasy choice is Patricia McKillip’s Riddlemaster of Hed. 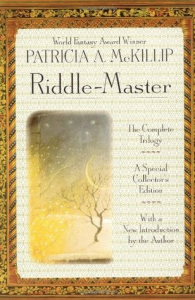 It’s a book of magic, language, identity, and the riddles that connect them all. And a love story as well. I first discovered it many years ago and have reread it many times.

And for my final book, another science fiction choice – The Dispossessed, by Ursula LeGuin. 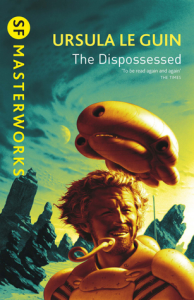 It’s a mix of political drama, futuristic vision, love story, and more, set on a planet and its moon divided by history. Another book that I have read many times over.

What better way to contemplate living on a desert island than the phrase LeGuin wrote into that book: “To be whole is to be part; true voyage is return.”

Thanks so much, Richard, for a great journey into the formative soul of you, the writer. I am particularly grateful that you included books from your childhood as I am a firm believer in what we read and experienced as children forming the basis of our writing voice. And I admire the way you included such varied titles for your time on the island. There is no such thing as boredom, that’s for sure!

To find out more about Richard’s writing, go to http://www.kephrath.com

My next guest will be Ann Swinfen, successful historical fiction writer and formerly a traditionally published writer.