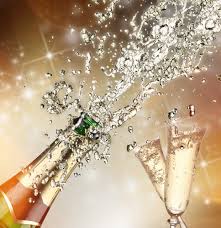 Today was a good day! 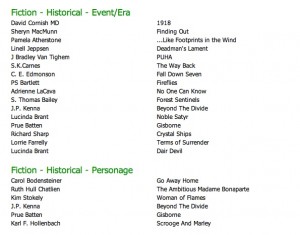 Gisborne: Book of Pawns has been nominated as a finalist in the Readers’ Favorites Book Awards USA 2014.

Both Pawns and Knights were entered and Pawns was chosen as a double finalist. Kings of course was still been written when entries closed, so it is yet to try itself in a similar scenario.

These awards have some cachet and allow independent and mainstream writers alike to compete on a level playing field – for recognition, for medals, for cash and for movie rights.

Two years ago, another of my books, A Thousand Glass Flowers, received a silver medallion in the fantasy category. 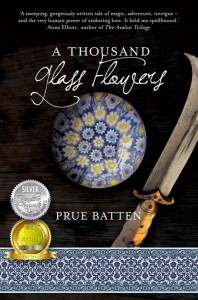 It was the first sign to me that my writing had come of age and I seemed to gain a smidge of self-belief from that moment – a feeling that I might just have what it takes to impress readers with a good ballad.

The results will be announced in September.