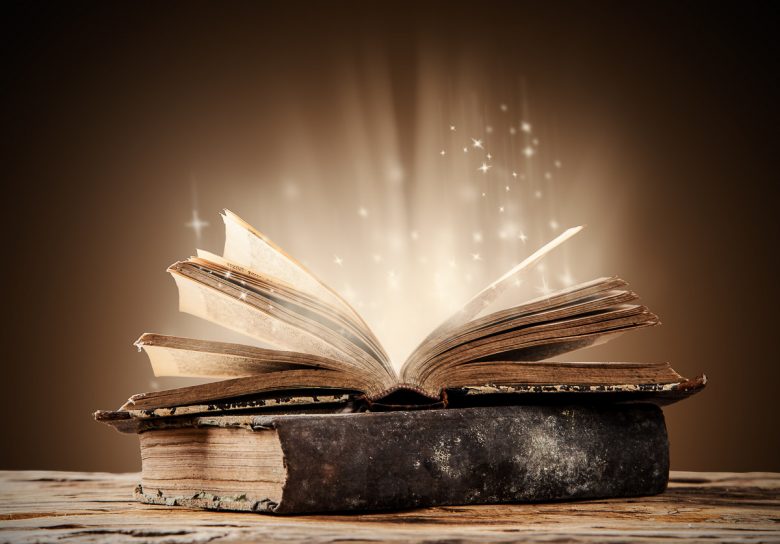 ‘A series of interconnected things…’   If you’re a writer, it’s most likely that someone at some time has said: ‘It would be great as a series.’

And the truth is that many writers write copious series. Myself? I’ve written three series and am now in the middle of the fourth.

Why you may ask?

Well, in my case, it’s for a number of possibly eccentric reasons. One is that I can’t bear leaving my characters behind (unless I’ve killed them off!). I like them to reappear at odd times – maybe as supporting characters or maybe merely as brief cameos. Or maybe the characters have whispered to me in a previous book and said, ‘I have a story you should tell, you know…’ (Tobias, my minstrel is very good at whispers.) 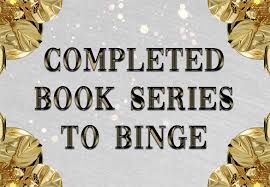 But speaking as a writer with a list that I would like to keep selling, we are also told that series are what readers want. That they prefer to dive into a continuing saga and will often wait excitedly (maybe even desperately) for the next book after the last. They become so invested in the protagonists and the lives of other characters that they want to meet them again and again. 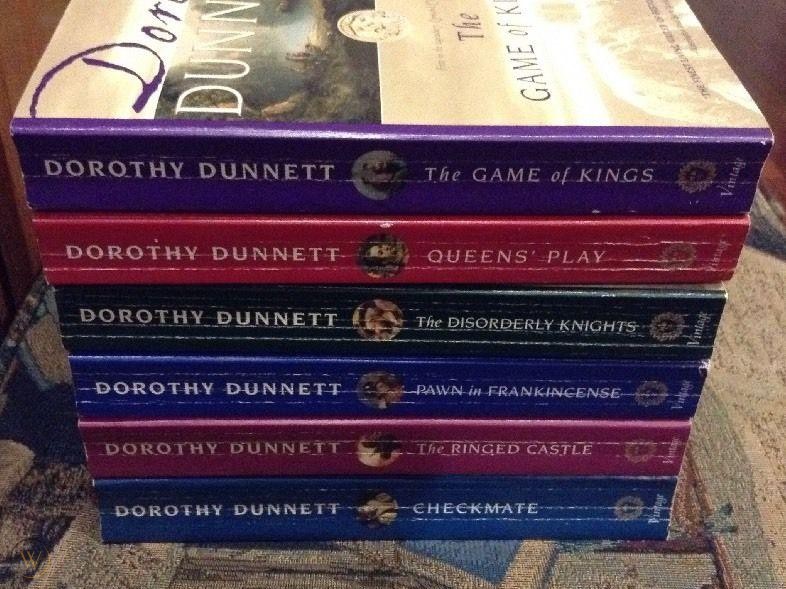 When I first read Dorothy Dunnett, I began with Book One of The House of Niccolo, Niccolo Rising. And how thrilled was I to find that I could read a couple more! Niccolo was the perfect anti-hero, infuriating, sometimes eminently hateable but always readable. I would wait impatiently for Dunnett to add the next five to round out the series. In between, of course, I had read the six titles in The Lymond Chronicles. In those years, Niccolo and Francis became the men I would love to hate and then love again and they were always magnetic. Not once in a series of six and then a separate series of eight books, did Dunnett allow the quality of the narrative to drop away. Not once did she become formulaic. I can think of other writers too, who pull it off brilliantly. Toby Clements, Bernard Cornwell, Giles Kristian, Michael Jecks and so forth. There are many more… 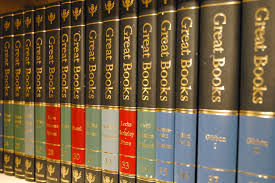 There is a danger for any writer creating a series, and that is that each progressive novel may become predictable and repetitive, following a well-trodden path.

We might write series but there needs to be a high degree of character development in each subsequent book, linking subtly to the last, maybe even the next. Subtlety is the key for me. In addition, each book needs to be unique in the story it is telling. And it’s not easy to always be that little bit different, to tell a story that is individual within a series but still connected by subtle threads.

Unfortunately, as a reader, I do find some series formulaic, and that’s when I sadly lose interest in that author. It happened last year and I ditched the series which had begun so enthusiastically and uniquely.

In my own case, I’ve found that in each of the first two novels of my latest trilogy (The Peregrinus Series), religious artifacts are the prime motivation. And trust me when I say that this deserves thinking about. Perhaps it’s okay to have similar objects as an inspiration for each story, (that ‘concatenation’ mentioned above) but the secret has to be making the progression of the story idiosyncratic and distinctive. Do you see what I mean? It’s not all beer and skittles. 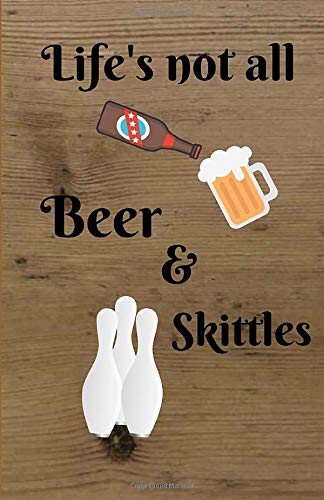 Yes, hard thinking and serious application on my part if I don’t want to fall into that formulaic trap and keep you all invested. Brain churning as I write!