How does it feel?

I’m writing a new novel at the moment. It’s tentatively called Oak Gall and Gold and is Book Two of The Peregrinus Series.

The series, like my others, is set in the twelfth century, and inevitably involves the machinations of the trading house of Gisborne ben Simon. This time, there’s an incomplete illuminated manuscript, a monk with no memory, and dealings with the Holy Roman Empire.

I’ve had an interesting scroll online, looking for first hand accounts of memory loss because Brother Bruno, my main character, had a head injury in a sea storm and has amnesia. As the story begins, he feels he is living a half-life, a ghost life. He has skills which he uses and whilst he doesn’t know the context in which he once used them, they are as familiar to him as the very act of breathing. He is beginning to have detailed flashes and doesn’t know if it is wishful thinking or the return of fragments of memory. When these moments occur, they are followed by debilitating headaches and a fear of what might be.

So I was relieved when one of the firsthand accounts I read was this. Subsequently, I have had to put a medieval spin upon a deeply serious psychological condition and only time will tell whether it has worked.

There’s so much of ‘How does it feel’ for an historical fiction writer.

There’s everyday living for a start. Twenty first century exotica and First World benefits must be withdrawn and experiences drawn upon in the deepest five-senses way. You will often find that hist.fict writers have experienced much of what they’re asking of their characters . In my case, I’ve ridden horses astride, sailed wooden boats, eaten pottage, farmed (and no matter how 21st century our farm might be, there are elemental things that are completely medieval) smelled death, held a dying person, given birth and suffered a severe post-partum haemorrhage, used a bow and arrow, swum with clothes on, got caught in surf rips, hit my head (with no lasting damage to my knowledge) worn long folds, used a sword, grown vegetables, spun wool, coloured fibre with pure dyes, and so it goes on. 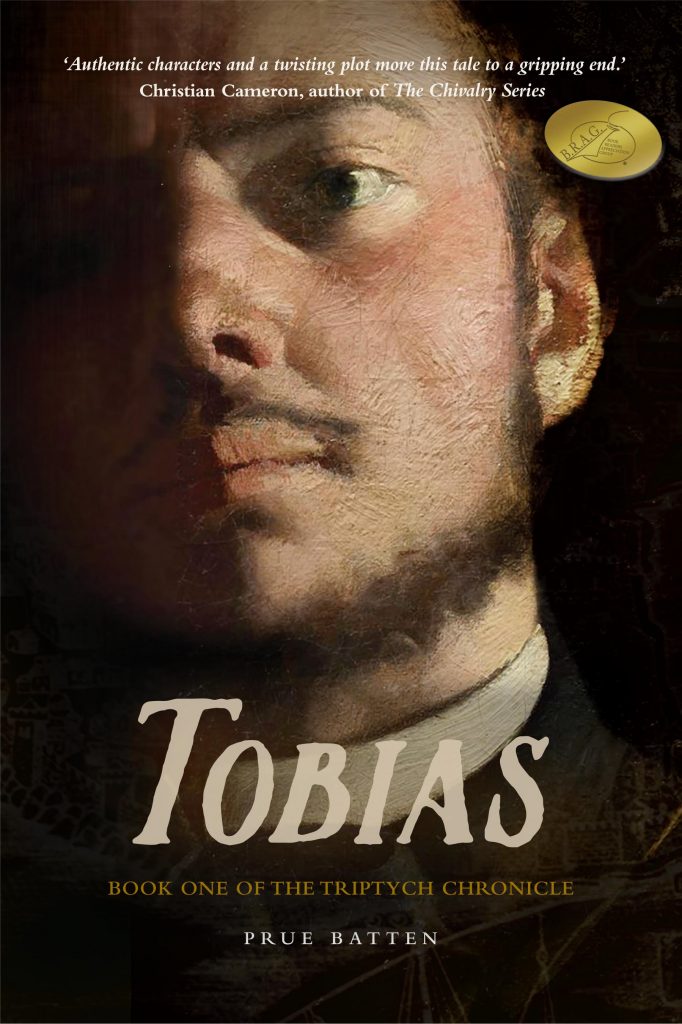 When I wrote Tobias, I had to look at life through the eyes of a dwarf or Little Person. I wanted Tobias’ experience to be completely real and I found a blog online written by a wonderful woman,  about her son’s journey through life with Achondroplasia. If Jenovesia had not been so brutally honest for me and with me, Tobias would have been one-dimensional. As it is, he has won awards, and is the all-time favourite character I have ever written.

My characters sing mostly from their emotions. And that’s where we really have to look inward and recall what we felt when. I think if an author is not prepared to examine the depths of his or her soul, then they’re not going to give their characters the dimension that will link them to the reader.  Perhaps it is hard for some, but if one relaxes and frees oneself from inhibitions, it can be quite an interesting journey through love, hate, fear, anger, pain, sadness and much else besides.

So I can be deeply honest when I say that I feel what my characters feel – sometimes it can be tiring but always revelatory.