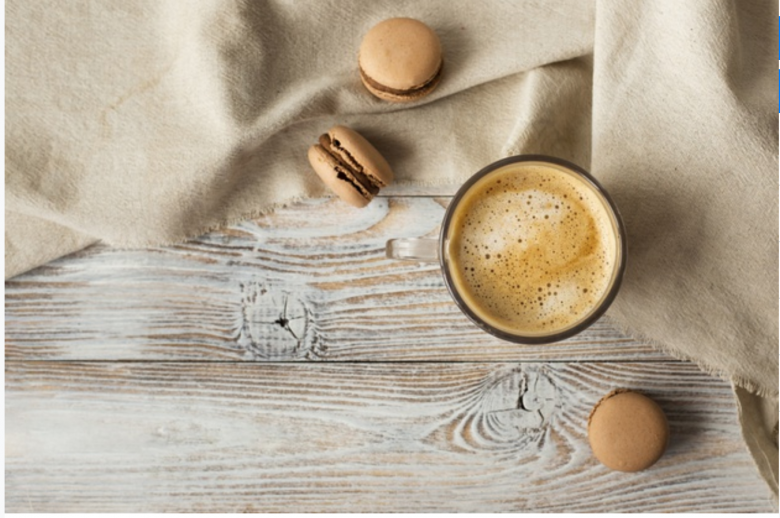 This is one of those chatty posts, as though you and I might be sitting across a café table from each other and we are meeting for the first time. I’m drinking a cappuccino with a coffee macaron on the side. And you? You’re having a coffee as well? Excellent.

You want to know what I do?

I write character-based fiction, set in the twelfth century and largely centred on trade between Europe and Byzantium. I’m a university graduate who majored in history and politics and in a past life I was a journalist, so I love detail – the more curious and enigmatic the better. I love my characters to be entrenched in it!

I live on the idiosyncratic island state of Tasmania, which is part of Australia and is one of the locations of a rich convict history. In fact, I’m descended from a convict who was transported from England for stealing two sheep. So history, one might say, is in the genes.

I’ve been a reader since I could hold a book – a voracious fiction reader until I reached university where time and non-fiction reading took over. But motherhood allowed me to sneak fiction novels back into my life and for some time I could indulge myself. However, I always doodled with words, little poems, paragraphs, daydream stories; so I decided to write a novel. I wrote a fantasy trilogy which became my practise model, the one that inevitably hides in the bottom drawer of the bureau forever.  Afterward, I wrote another fantasy trilogy, the first book of which, The Stumpwork Robe, was guided on its way by that highly reputable literary consultancy from London, Cornerstones UK. It was being named in one of their Hot Lists that gave me the confidence to write on and I owe an enormous debt of gratitude to Helen and her team.

These days and after fourteen books, I mostly write historical fiction.  I take complete pleasure in the art of writing. It completes me and I hope somewhere along the way, that it entertains readers. 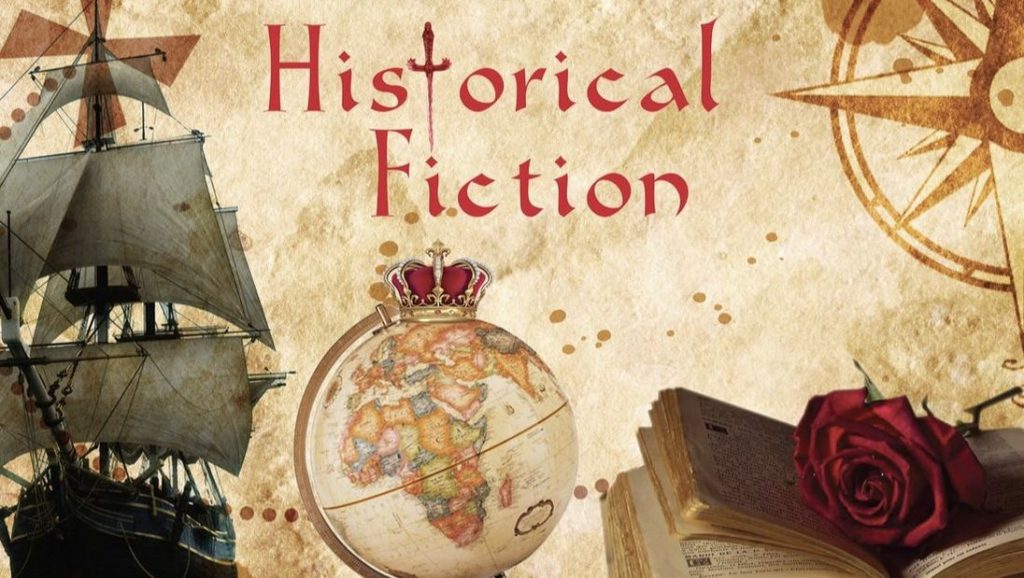 I’ve been asked what I think is the power of fiction? To which I say, tremendous!

We live in such tumultuous times. Life can be fraught beyond belief, and fiction allows us to escape, it gives our heart and soul welcome relief. But then on a deeper level, it enables us to learn about historical times, about emotions, cultural mores, to create fantasy images in our minds. It has the capacity to break down massive global divides and enables the disenfranchised to have voices. Historically, fiction was the great entertainer as bards and storytellers travelled the country – it’s reassuring to a writer to see that nothing changes.

My own reading choices are character-driven narratives set in Europe or Asia. I read a number of genres – hist.fict, myth-based historic fantasy, some who-dunnits, some contemporary fiction and many biographies. I love Roman historical fiction, Dark Age Britain, medieval Europe, Byzantine fiction, Chinese and Indian historical fiction, and fiction based on the Renaissance, on the late Victorian era, WWI and WWII. In terms of desired style, I want writers to pay attention to world-building without being heavy-handed with the fact. There is nothing I hate more than thickly pasted fact and no matter what, I will shut a book accordingly and leave it at that. Subtlety is all, in my opinion.

I love the current explosion in genre choice. That niche books that would normally never have reached the marketplace are now getting airtime. Thanks, among other things to the indie movement and to new and exciting publishing houses. Also, and most importantly, I’m in awe of the marketplace and how the readers that inhabit it are prepared to give unknown writers a go – on an equal footing with bestsellers. True global enfranchisement for readers and writers alike. 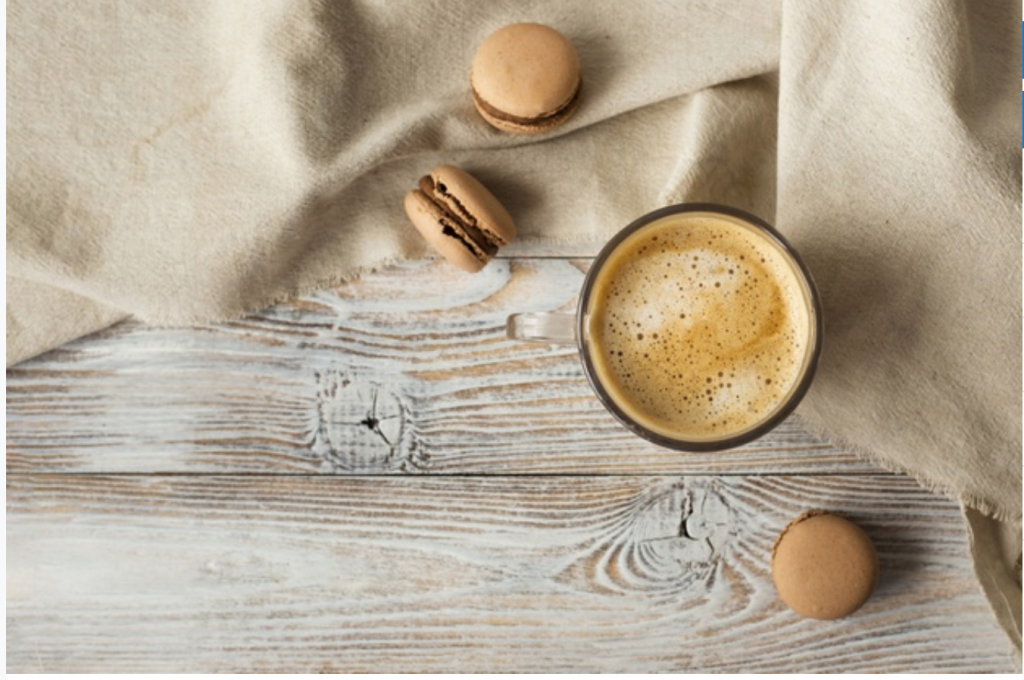 Now that I’ve hogged the café space, I think it’s your time to talk.