But a bit of background first…

I’ve been a fan of Jane Austen since I was a young thing. Even before I had joined society so to speak. Later, I had to study the books and still loved them and later still, watched the television adaptations and loved those too.

And maybe ten years ago, I joined with a legion of other JA fans to write a mock JA story on Twitter, each contribution being only 140 characters long. I can tell you, cramming ‘Regency speak’ into 140 characters was no mean feat. Made even more exciting by the fact that the contributors were all global and we wrote to a very strict and efficient timetable and we garnered an enormous following!

Watching Bridgerton was a natural fit.

Regency. Arrogant hero, intelligent and choosy heroine. A dastardly type here and there. Some earthy sub-plots to dig up and digest.

I haven’t read the Bridgerton books but I suspect that now I’ve watched Series One (will there be a second series, a third and a fourth and so on right up to eight, thus taking care of the eight siblings?), I might just graze over them. 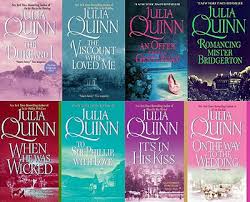 I can’t claim to know a lot about the era apart from what I’ve read of JA and thus I’m not qualified to comment on the historical values in the TV series. But from an entertainment POV, it is wonderful.

The story line is strong, the actors beautifully cast. The setting is England at its very best.

Which brings me to the costuming. Jaw-droppingly flamboyant and luscious. Like watching a Paris fashion show – outrageous for outrageousness’ sake.

‘”We left nothing untouched, we used nothing really from history but the silhouettes of the period.

“We took great license and because … it needed to be fresh, new, saucy, sexy, scandalous, it gives you the opportunity to jump out of the box.”

With this in mind, the dresses seen in the series were not necessarily reflective of those worn in real life during that time period…’ Ellen Mirojnik, costume designer.

The men are so perfectly tailored, the silhouettes beautifully Regency, the women silked and trimmed to perfection whilst busting, in the most literal sense, over the bodices of their Regency-styled gowns. Whether the historical values are there or not, I love Daphne’s wedding gown and foresee an explosion of Empire line gowns in 2021 fashion.

The sultriness of the Duke, paired with the cool endeavours of the eventual Duchess are beautifully expressed. And up until episode five, I thought the growing relationship between the two heady and anticipatory. That touch of the hands, the fingers entwining was, to me, more explosive than the no-holds-barred sex that comes after episode five.

My favourite sub-plot is the identity of Lady Whistledown, revealed at the end of the last episode. How clever to have a gossip columnist with such a name. 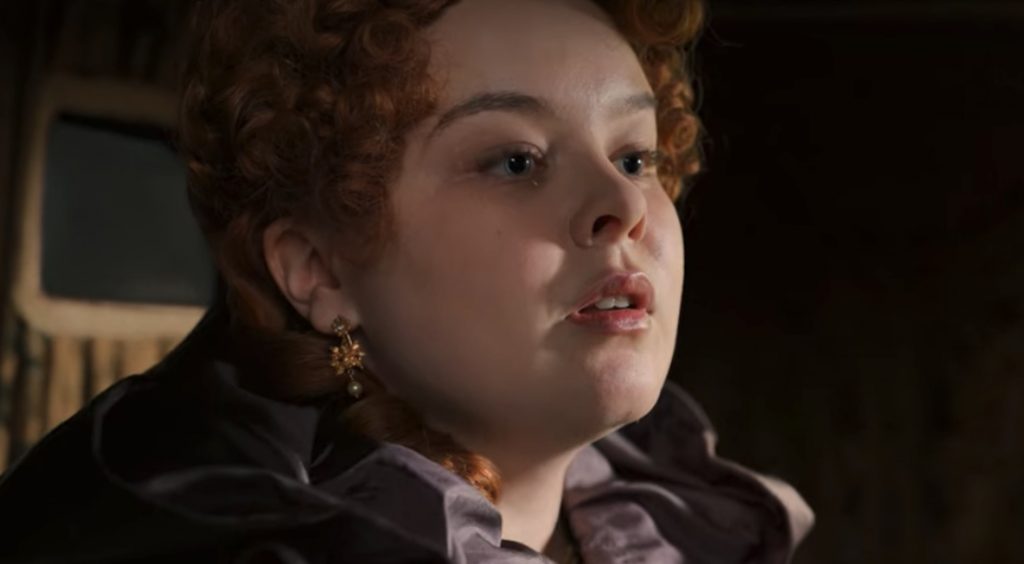 Early on I laid bets with myself that it was Penelope Featherington and I have of course, been proved right. It makes sense, as has been widely argued on the internet.

If I have any complaint at all about the series, I suppose that it’s after Episode Five, sex becomes rampant, explicit and perhaps gratuitous. I think the story would have sold itself on innuendo alone but I suspect I’m probably a lone voice in the wilderness on that one. 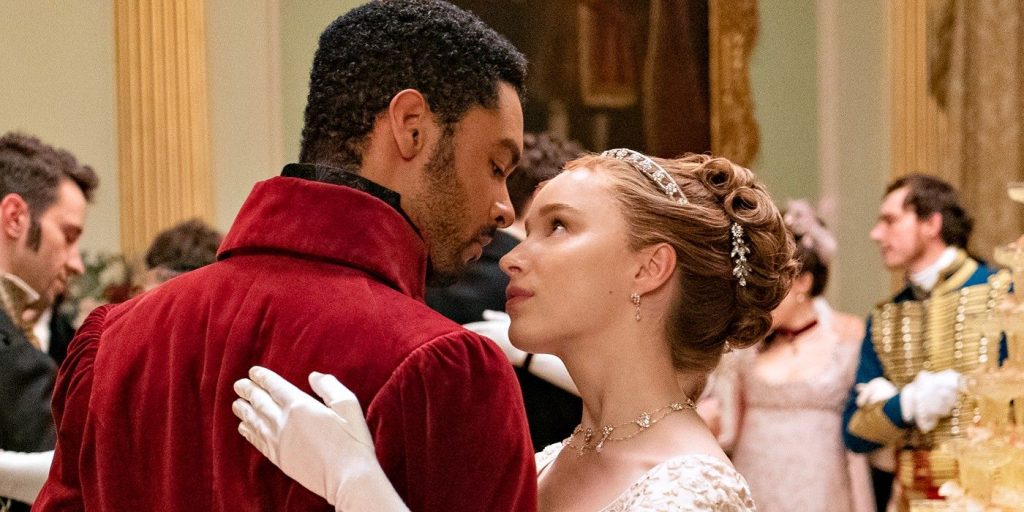 Prudish? Maybe, although I’ve written sex-scenes in my own novels. But in my case, they’re rare. Then again, my books aren’t historical romance – they’re historical fiction. There is a difference but that’s a discussion for another time.

Perhaps they suit Bridgerton because if I have to use one word to describe the TV series it’s ‘largesse’ on a grand scale and in the scheme of things, sex or no sex, a binge-worthy piece of viewing.