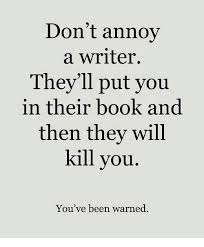 All writers will agree that a significant part of their time when they’re not writing, is quietly observing the human condition. The seasonal holiday gives one the greatest chance to do that as the jigsaw of characters falls across one’s path.

As Ernest Hemingway said in Death in the Afternoon:

Oh, crikey! I’ve observed the good, the bad and the downright ugly!

In amongst this cache, there’s so much scope for fictional characters. Twelfth century historical fiction? Not a problem – people have been the same for centuries. But to see it in living breathing colour just down the road from where one lives makes it so easy to document.

In these last two days, I’ve observed adults (between the ages of 40-70) who will indeed become less principled characters in my novels. Add alcohol into the mix and they become repulsive. And in place of their Grange Hermitages or their boutique gins and limoncellos, they shall imbibe twelfth century Burgundian wine or highly alcoholic ale and become what they are in the twenty first century. Man or woman, they are quite repulsive.

In the twelfth century, they can be the nobility or the moneyed merchants who can’t string two words together without money or wealth being one of the two words. Insidious gossip-mongers who are perfect fodder for any writer. 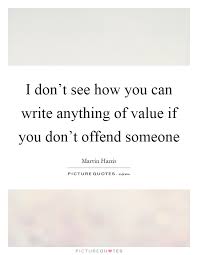 Shall I kill them off in my books? Oh my stars, don’t tempt me!

Then there’s the flock… no, not flock, too nice a word. A herd of drunk millennials having a street party with doompf-doompf music and the throwing of things round the street. I think I can characterise them as either villagers, pissed to the eyeballs on ale and who start fights and cause the death of two or three of their own or the nobility who, drunk at table, offend and then take to daggers and swords in the dark hours. 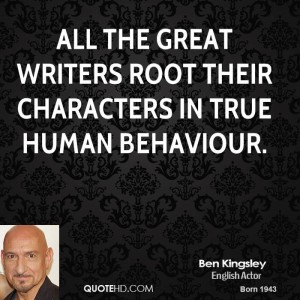 I’m off to write ‘cos the pen, they say, is mightier than any sword.

« Do you know its Christmas…
Bridgerton… »