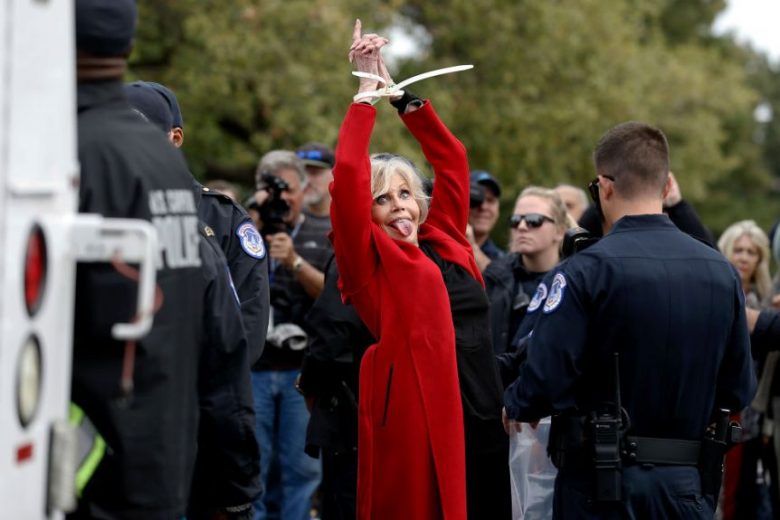 I read an article about Jane Fonda yesterday – that she had hoped to spend her 82nd birthday behind bars after a protest on climate change. 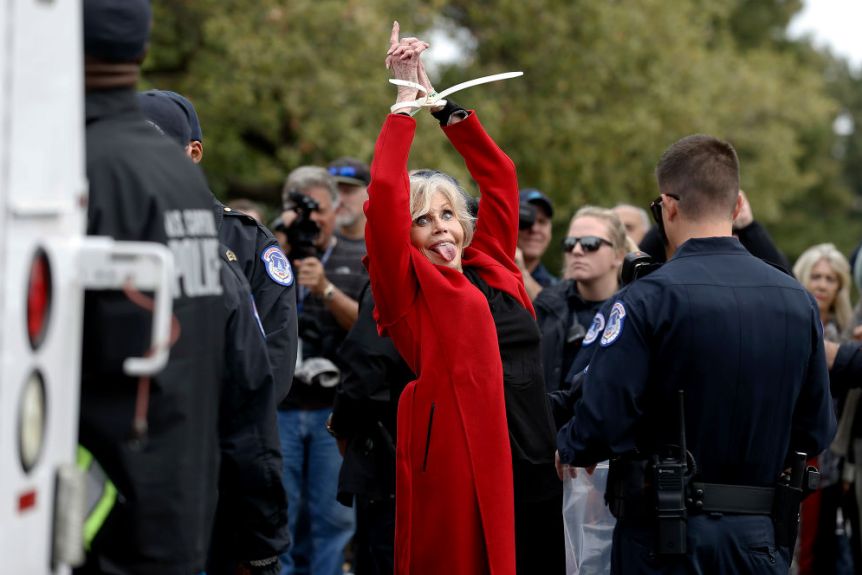 I read that she saw life in three acts and that her 60th birthday marked the beginning of the third act and by the stars she was going to make that third act memorable. She said she had no regrets about taking stands over heartfelt issues in her life and in fact wanted to have no regrets about anything on her death bed.

I admired that standpoint.

I am of course, by Jane’s definition, in my third act and when I look back over my life thus far, there’s no regrets at all.

Most importantly for me, despite having books published and making a tiny success of writing, is the knowledge that I have taken a stand about issues that mattered.

When I was at university, I supported our returned Vietnam Vets. That wasn’t to say I supported the war at the time, or didn’t support the war, or perhaps was in some No Man’s Land. What I supported was the idea that the Vets needed so much more government and moral support.

When pregnant with our first child, I took a stand against the Liberal Government for the plans for Gordon Below Franklin and the decimation of so much pristine wilderness. I was adamant I wanted my child to have beautiful native forests and rivers in his or her life. 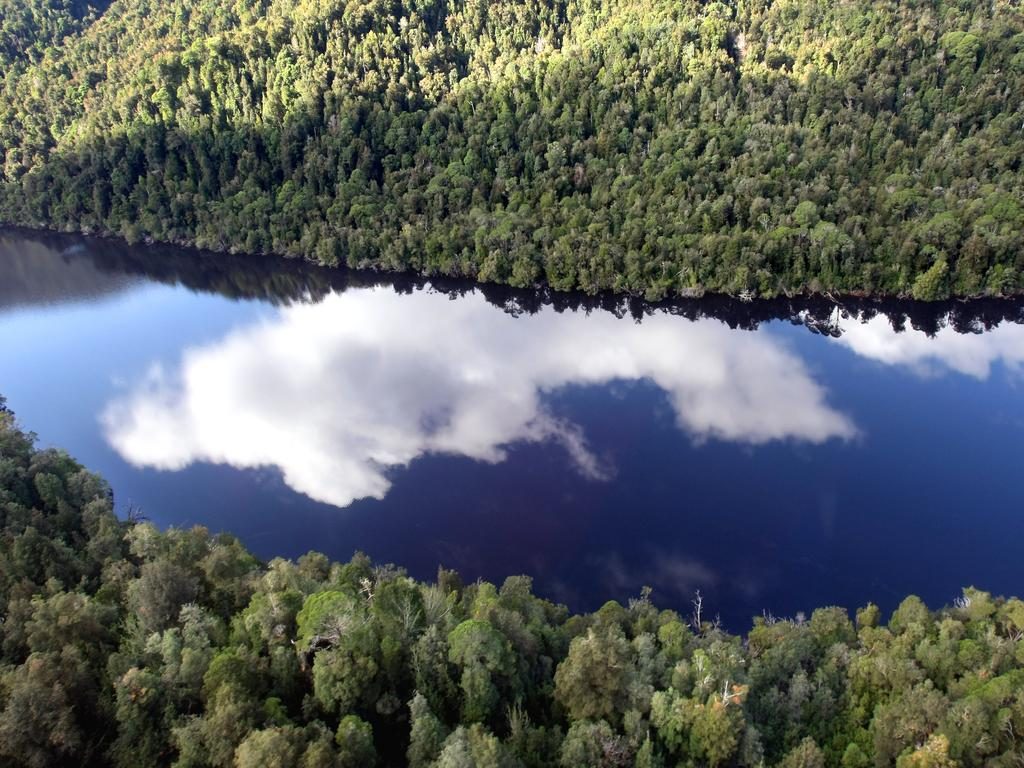 This was the start of my philosophical change. The world and its natural heritage needed to be protected and whilst I wasn’t a hardcore environmentalist, the green activists sure had my support in their fights against wholesale forest decimation in our state.

Much later, when my children had grown up and left home, I took a stand against two men who waltzed into our little coastal village with grandiose plans to build over a tiny beach that had always been public and which had seen so much contemporary history. 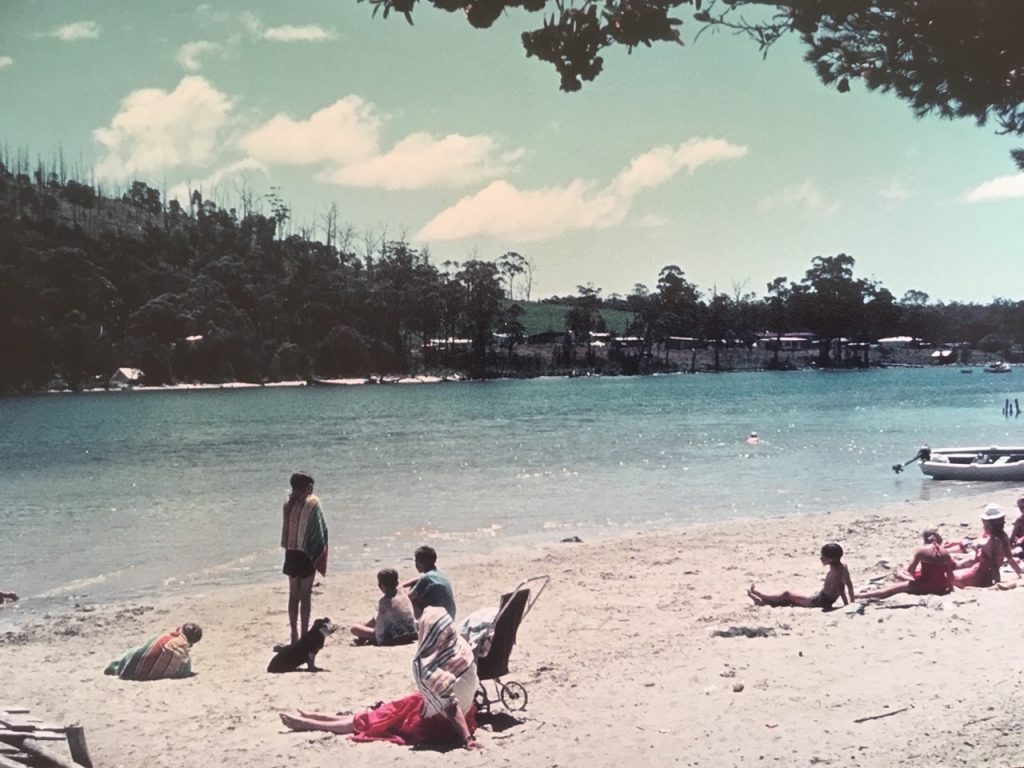 I joined with a lawyer and a doctor and we had the support of a vast number of present and past residents. We fought the developers and Council and finally in a state court, we won. The developers were banned from building. Heavens that was such a good feeling, such a rush! Odd too, that we old residents are still there but the developers are not.

A few years further on and I was one of a small group of five folk who determined to defend our coast from intensive salmon farm development. We had a massive support base (3000 folk turned up to support our protest armada) despite that such support divided the community down the middle. It still does. 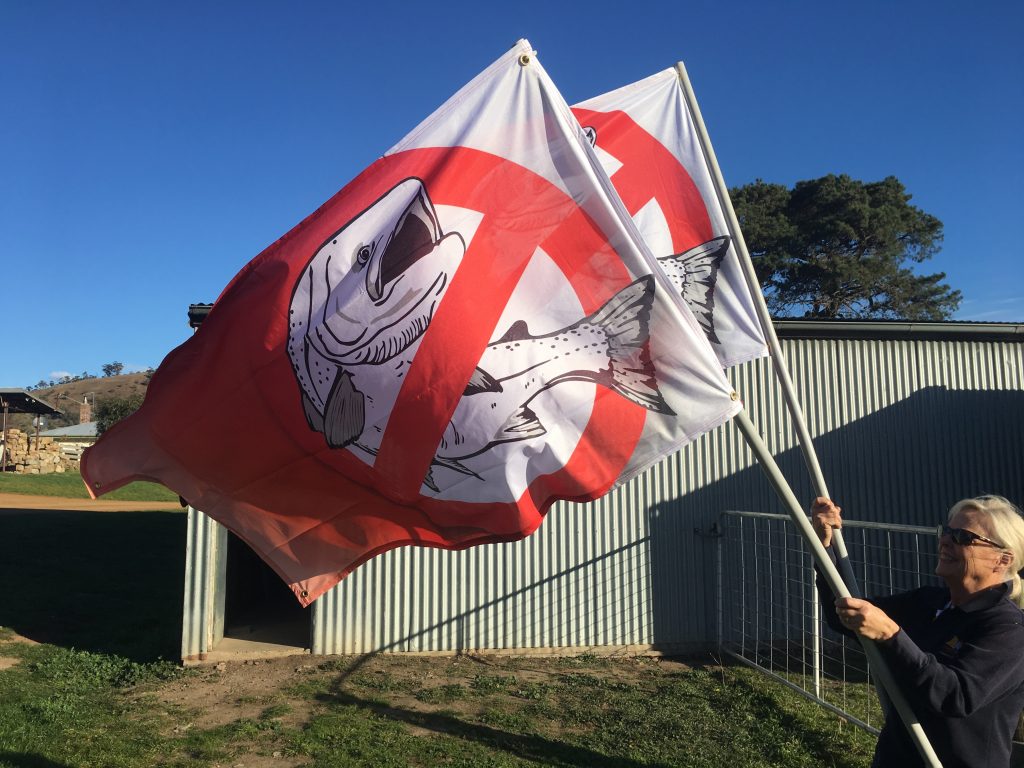 We fought for our cause tooth and nail through the national and international media (both social, print and electronic) but we were fighting State and Federal Liberal Governments and they, along with the opposition Labour party, supported the industry expansion above and beyond the protection of our most beautiful coastal waters and species. 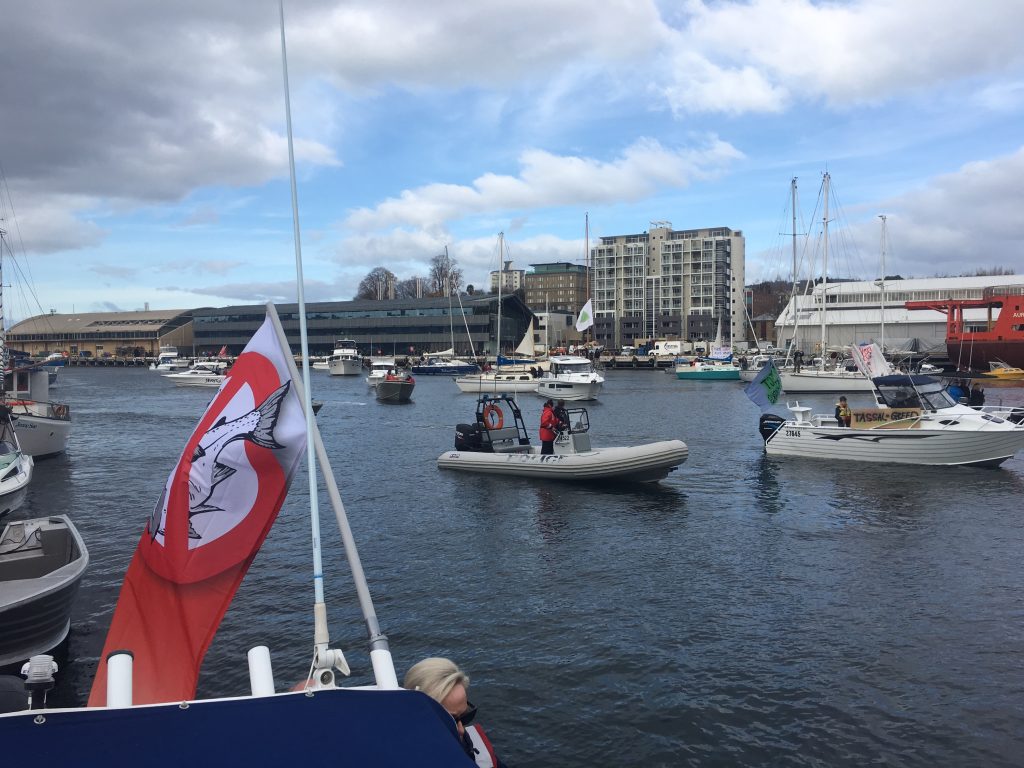 Despite the devastating environmental track record of the industry, we lost the fight but I have no regrets over giving it my all. I wanted to show my kids that it’s right to fight for things that truly matter, that we need to put our money where our mouths are. 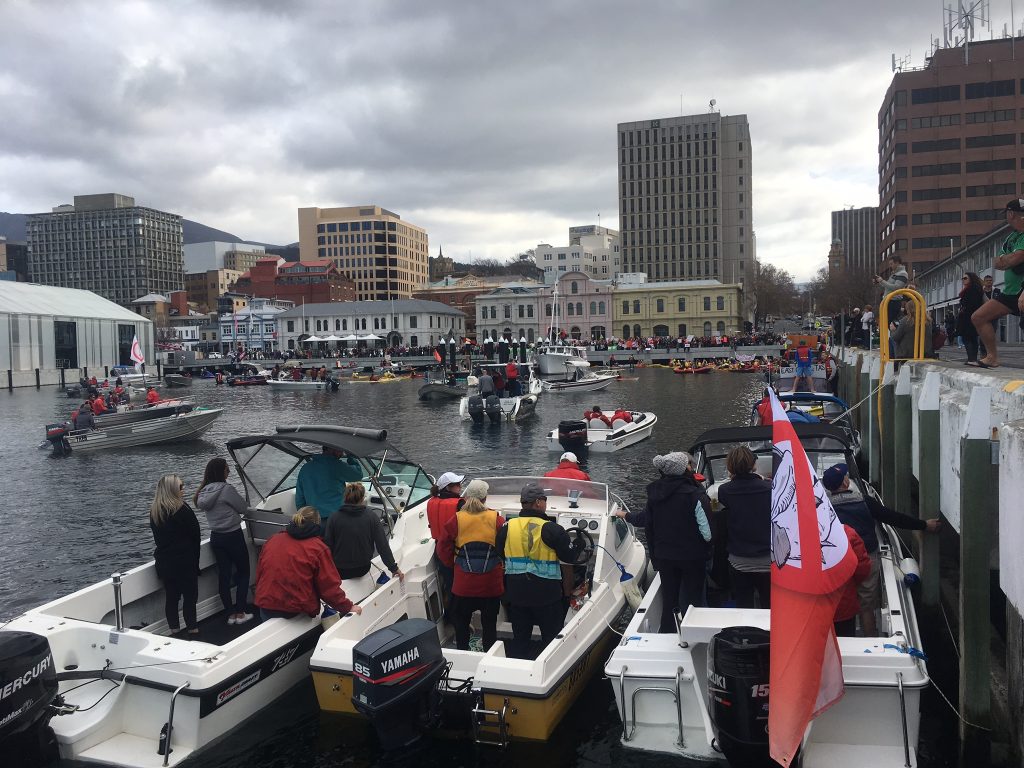 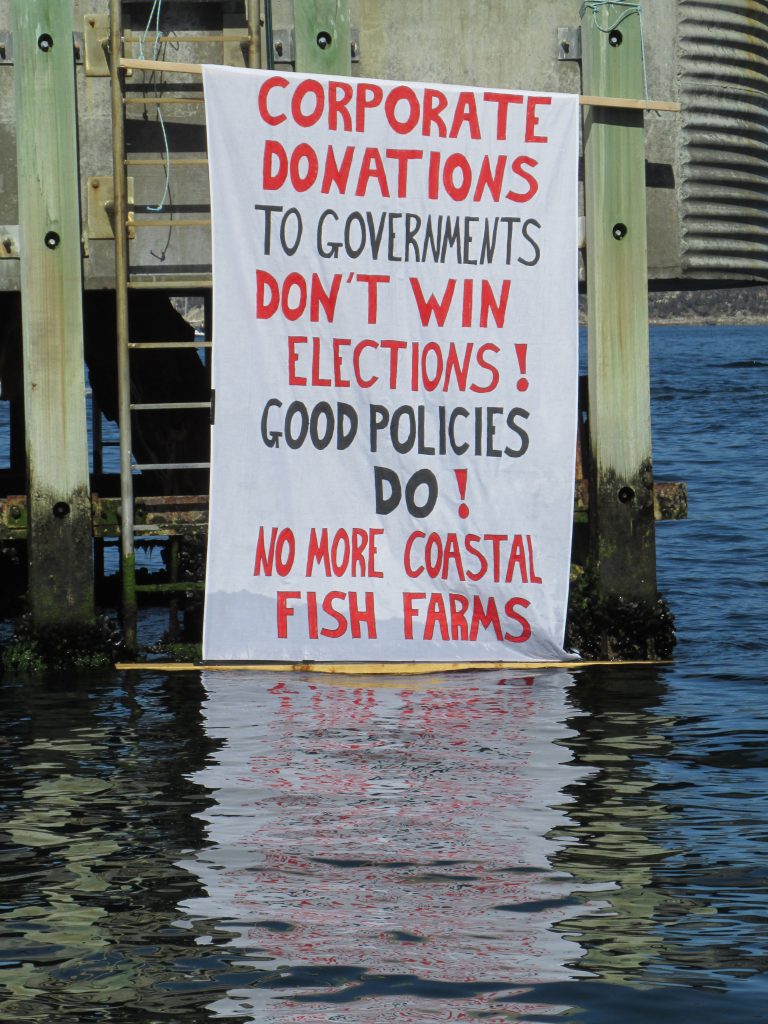 I wanted to fight for my grandson too, so that he has a decent world to inherit.

It’s why I will always argue for fairness, equality, justice and honesty.

Jane Fonda just might give me a pat on the back, who knows?

And with more life and breath in me yet, and with a world worth respecting and protecting out there, I’ll probably fight on about other issues to come, as long as the energy lasts. 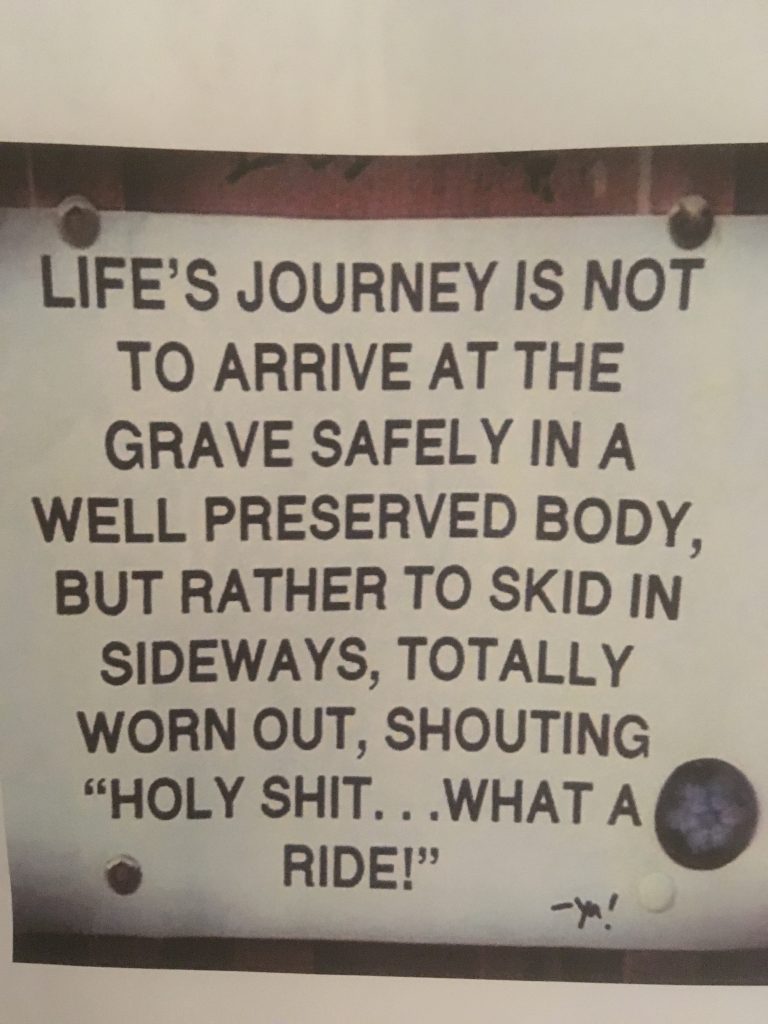 So no regrets at all. 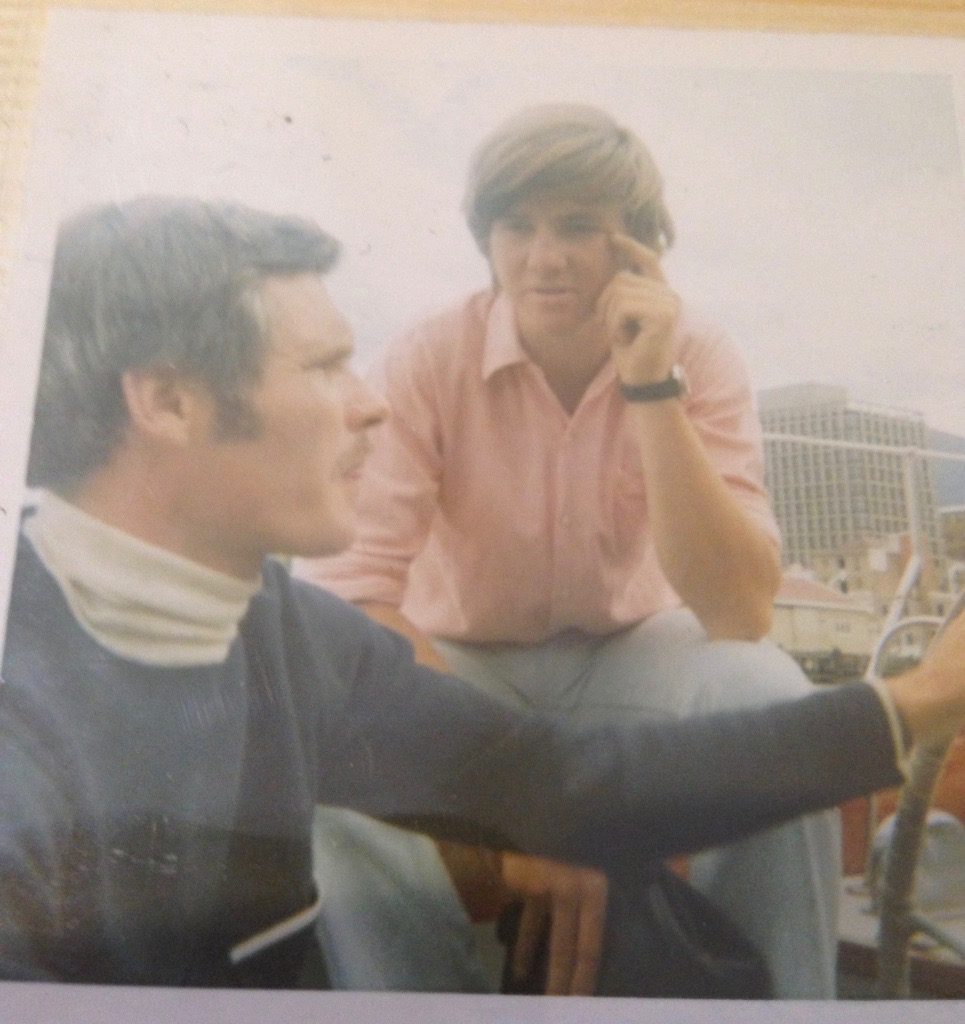 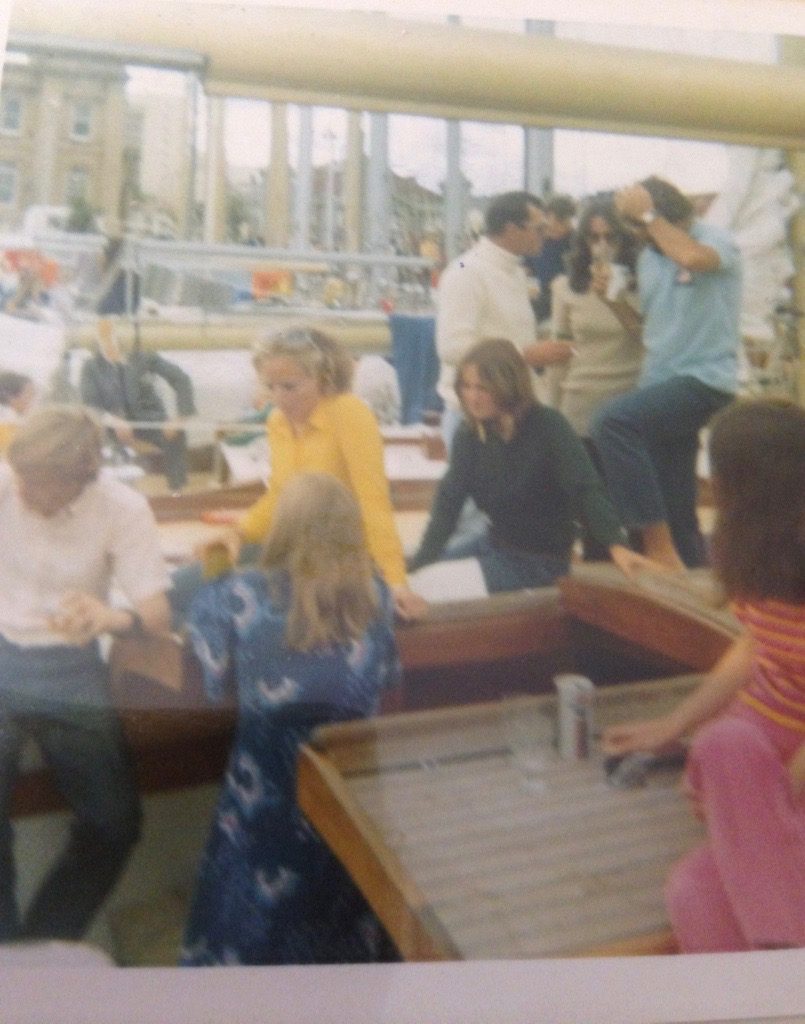 A group of us sat on his boat American Eagle, and talked  and he was charming, very loud and filled with exhaustive energy. I can see why he and Jane were suited for awhile.