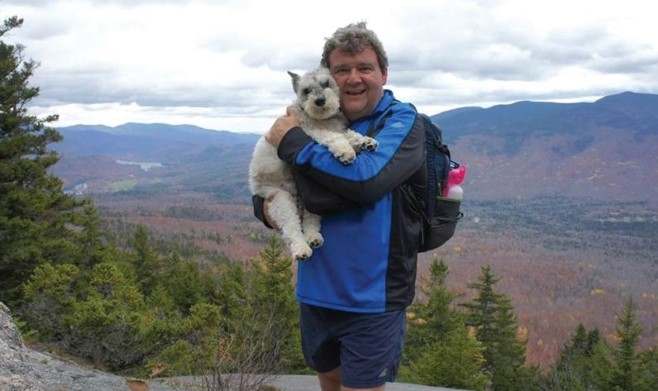 I count myself privileged to have read his books Following Atticus and Will’s Red Coat. Tom’s words are even larger and more infinite than his cherished relationships with his dogs. 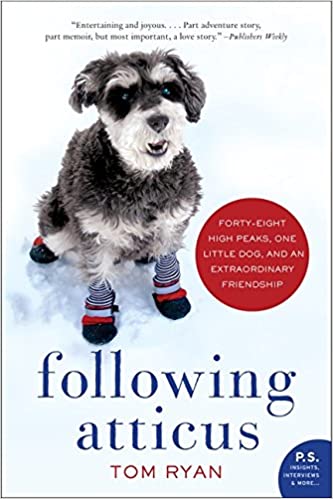 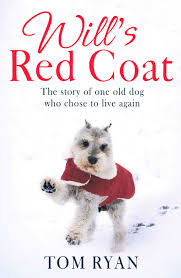 They’re also about his relationship with his land and his soul. Today he publicised an idea he has had about reaching deeper to those of his readers who may be interested. He might even write via snail mail to those who wish it.

He called the post today Full Circle and I thought how true, and have borrowed the idea for this post. I hope he doesn’t mind.

It pushed me back to years of my youth when the greatest thing during school-holidays was to dash to the Post Office, state your name and wait whilst the postmistress went to the relevant wooden pigeon hole, to then pass over an envelope. There were stamps and words, all encased by precious paper, and life seemed so intimate then. Words written with effort and affection, folded, placed in an envelope which was then sealed shut, stamped and then slipped into a PMG (Postmaster General) letterbox. 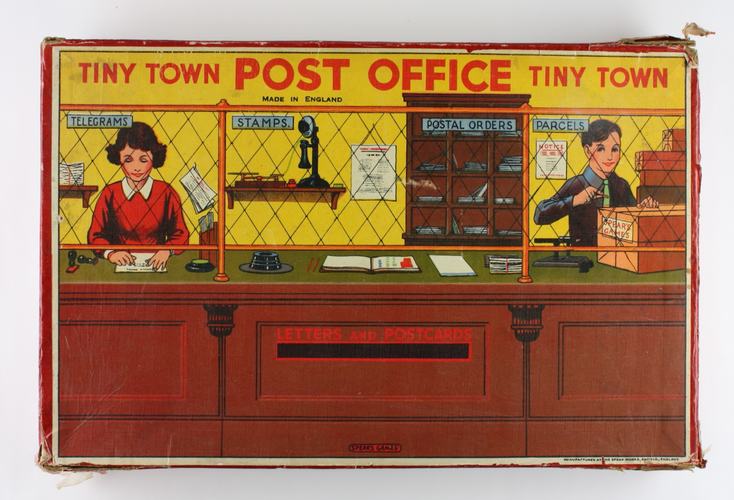 Don’t mistake me – I bless social media through the Covid-19 crisis. It’s enabled me to stay in touch with friends across the world and I’ll continue to use it as a vehicle for chat. But just between you and me, I agree with Tom – that there’s nothing so good as taking up a pen, some writing paper and to think what you might say to the receiver. I still have the letters from my then-travelling husband until email was invented (and Skype, Facetime etc). Nothing beats taking those letters out now, pulling off the brown Calèche ribbon that bundles them together and opening them up one at a time and reading them.

Like Tom, who escapes into his surrounding forests and mountains to remain at peace, over the last three months of separation, isolation and now global unease, I’ve been fortunate enough to watch the world from a far distance and to stand surrounded by nature.

I’ve heard birds that I haven’t heard for years, reminding me of my childhood  and found birds’ nests, dropped down from trees onto deserted public paths… 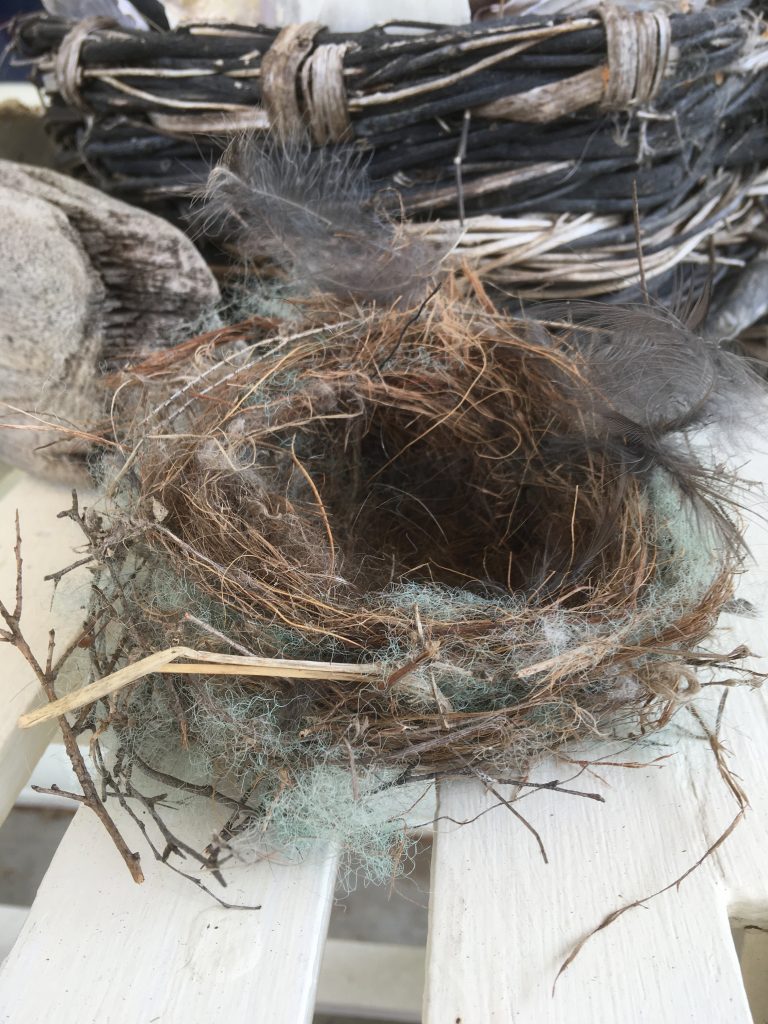 I’ve had the enormous privilege of being eye to eye with a tawny owl not once but twice and to feel it swish so silently past my face to a tree branch.

I’ve been able to hear waves at night because there’s been no traffic or loud music and shouting. Every night, the waves have alternated between a whisper and roar and have told me stories of the past which resonate like a well-caste bell. 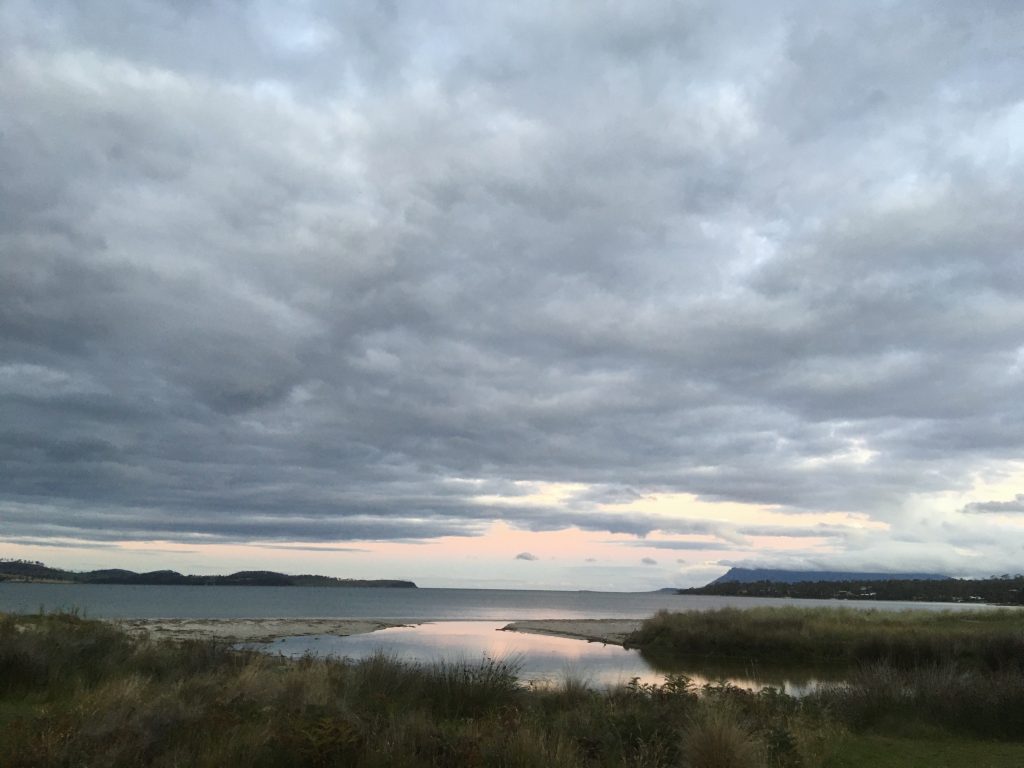 The sands have been imprinted with only a few feet – others walking their dogs. But I rarely see them. We all walk at different times. 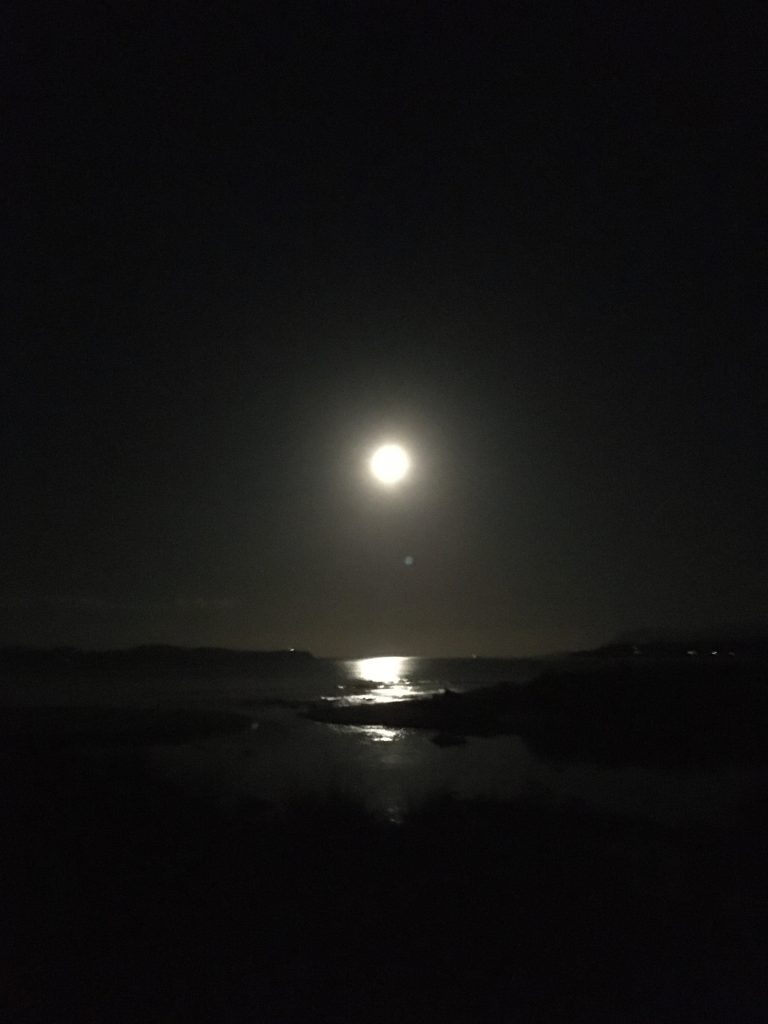 The night skies have been richest black and studded with pinpoint glitter. No planes, no pollution … no rockets to outer space. 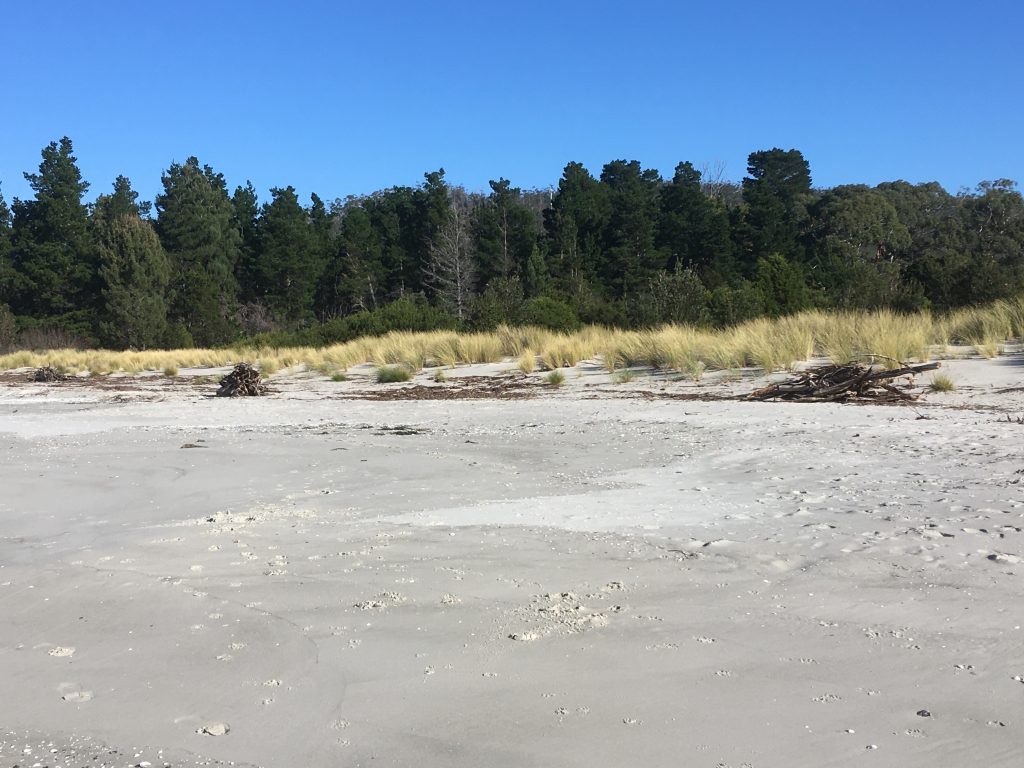 My husband and myself have breathed the chilled champagne air that is our island and revelled in the absence of tourists. 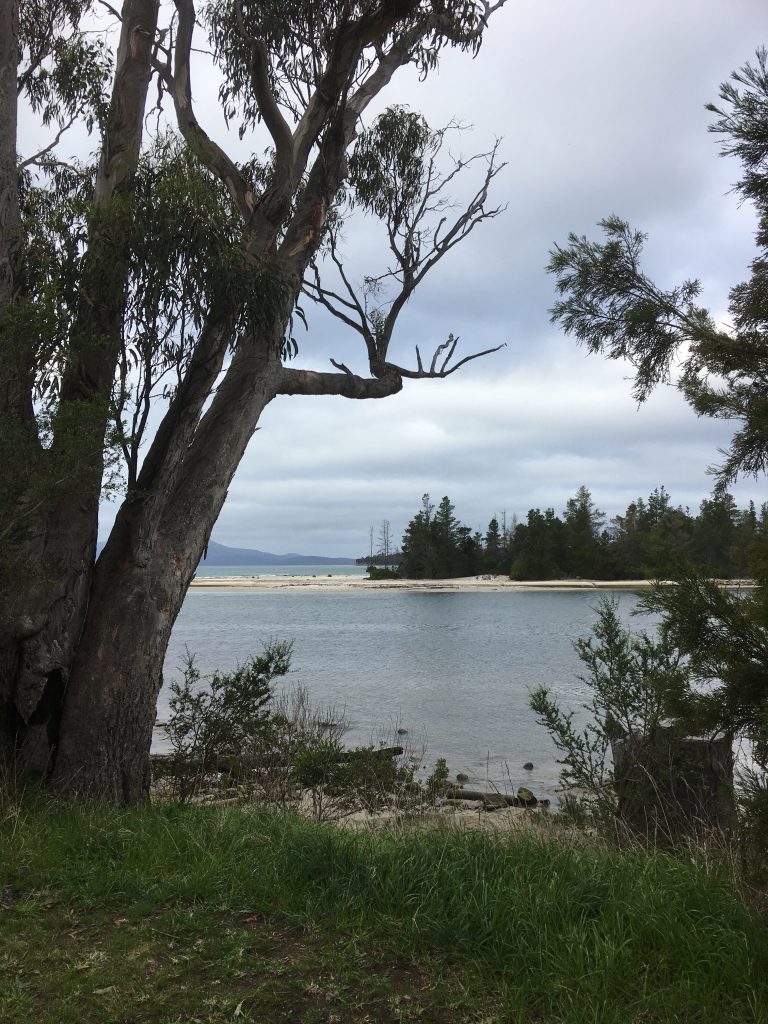 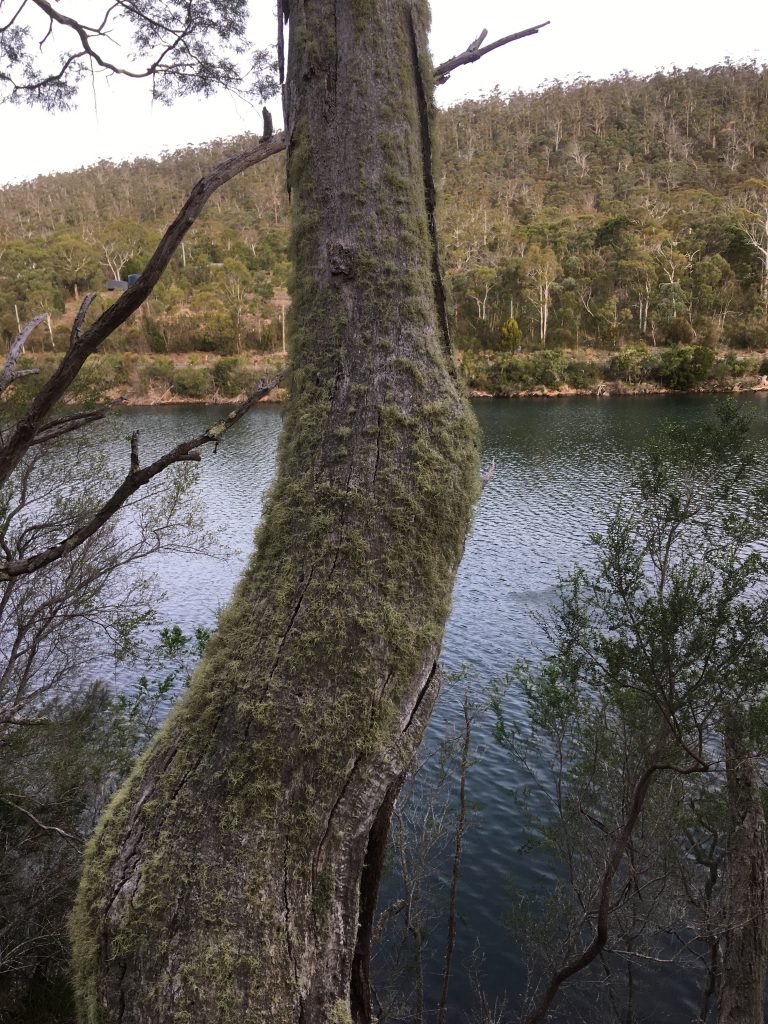 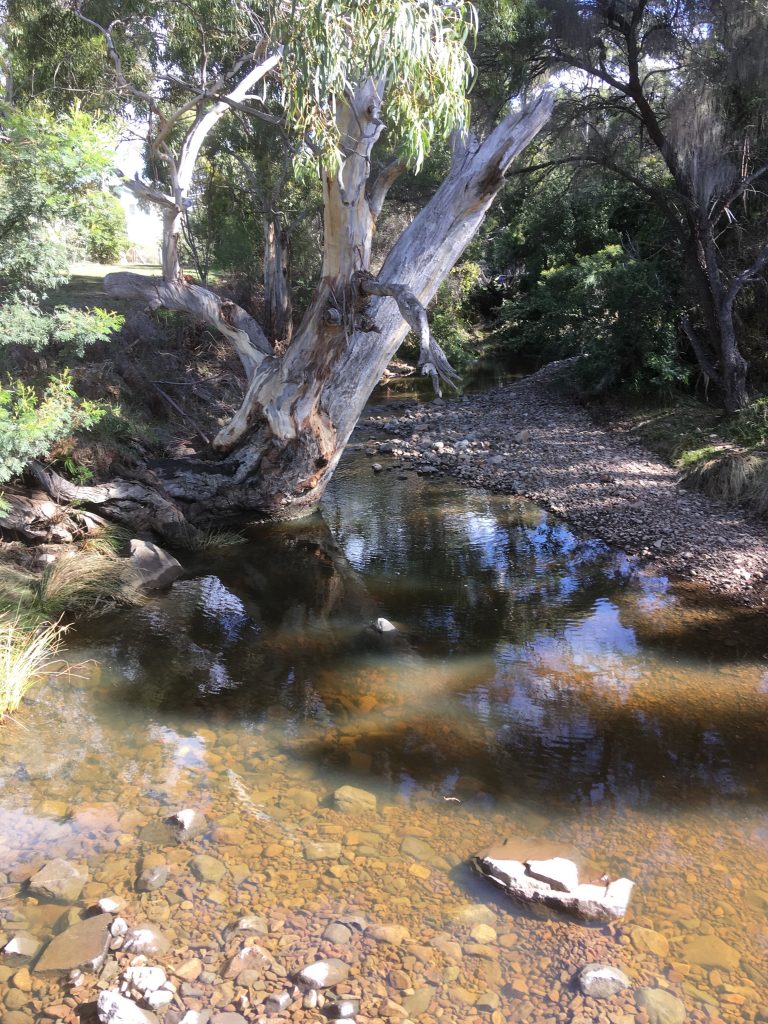 I admit to a degree of selfishness, not wanting this to change. But such a thought means folks’ lives and economies collapse and I would be a poor individual to wish that on anyone.

So we come full-circle – tomorrow is the first day out of Lockdown, where we can travel within our state wherever and whenever we like. For husband, self and dog, it doesn’t mean that much really – just cherishing the sweet outdoors and the power of silence when we are able.

And thanking the stars there are people like Tom Ryan around who can keep us aware of the real value of Life.