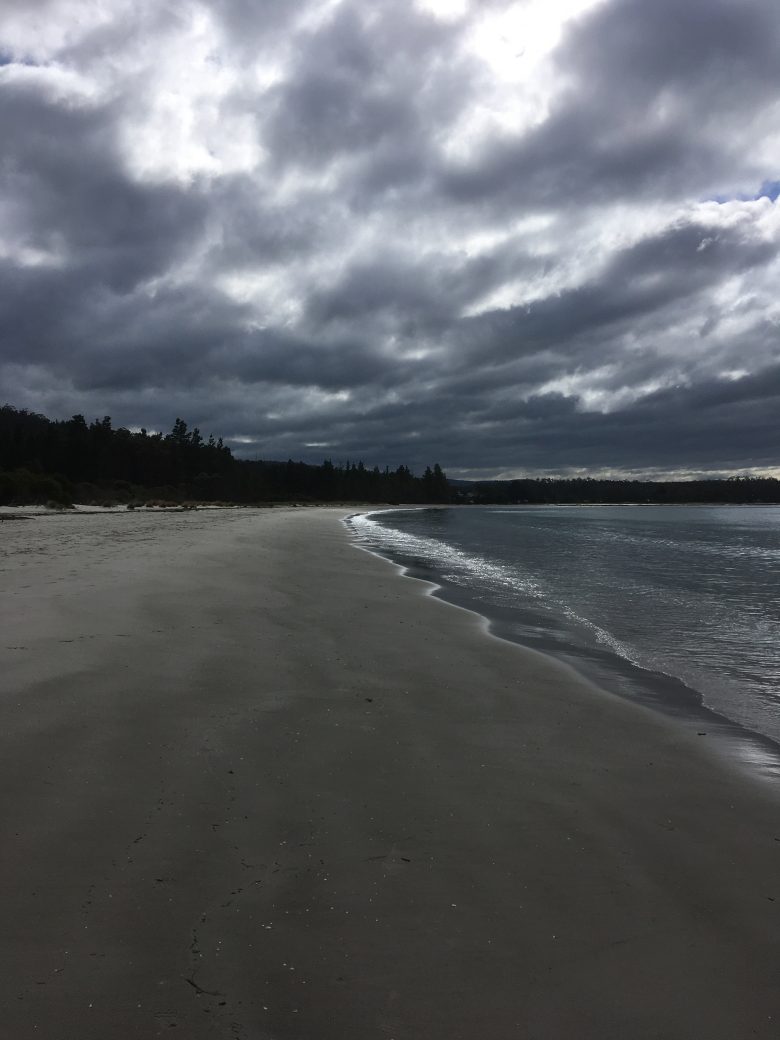 Lockdown continues, albeit quite fluid in my part of the world. We’re allowed to shop, to attend medical appointments and to go to work in those businesses that haven’t been shut down or opted to close. For me, life goes on. Nothing much changes except the freedom to do what I want whenever I want. 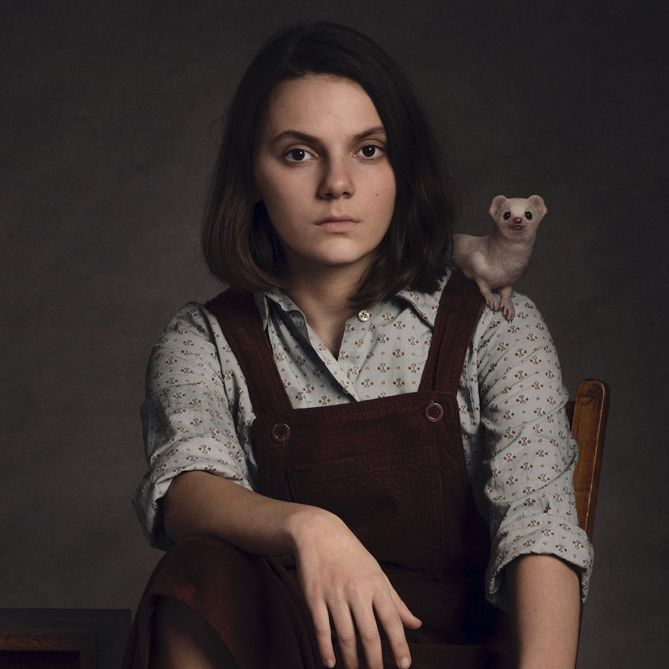 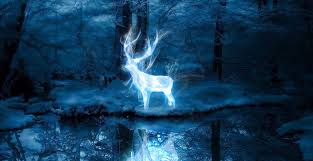 What I do want is to write. To finish the novel that has sat around my shoulders like a daemon from Philip Pullman or a patronus from JK Rowling. Something that I could retreat behind and which gave me comfort.

But it’s as elusive as that thread of mist one tries to grasp in one’s fingers.

Since the Covid-19 Lockdown, I’ve lost interest in historical research, even in creative writing. I have to force myself to pick up pen and paper (my first pass is always done on paper). On the odd occasion that I do, I’m transported, which makes me wonder what makes it so hard to pick up a pen in the first place.

I’m a fairly active bod. I like being physically busy – gardening, housework, swimming, ballet, helping husband on the farm when required. Since Covid-19, I’ve even dusted off my old bike. 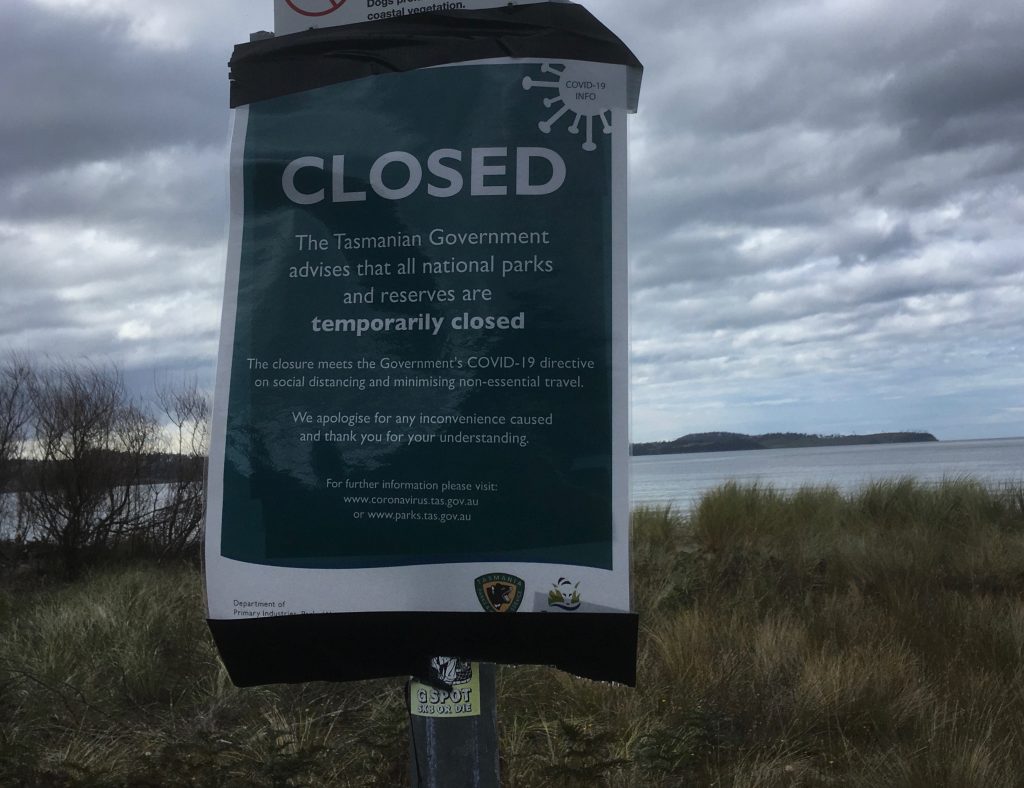 To be honest, I’m thinking that physically tiring myself is a way to defray any heightened emotions I might have about social isolation from my nearest and dearest (friends and family), of having our beautiful reserves and favourite places removed from our common usage, about the way we’re being forced to all use the same cycleways and walkways and yet still remain socially distant. About not being able to hug, kiss, shake hands and whether that will be the new norm. About being paranoid that we might be breaking a regulation in some way or other. About watching businesses die like flies.

Of course, I’m not alone. The world is in the same boat. And that’s the thing – because we’re all in the same boat, I find it more satisfying and more soothing to chat away on Facebook and Instagram than lock myself away writing. Which is odd, because normally when the world isn’t in Lockdown, I’m happy to be fairly solitary.

One thing you can say about this Pandemic is the way it is changing us all and playing with our psyches.

Will I get back to my novel?

I’m at the halfway mark and it would be a pity to let it lapse. 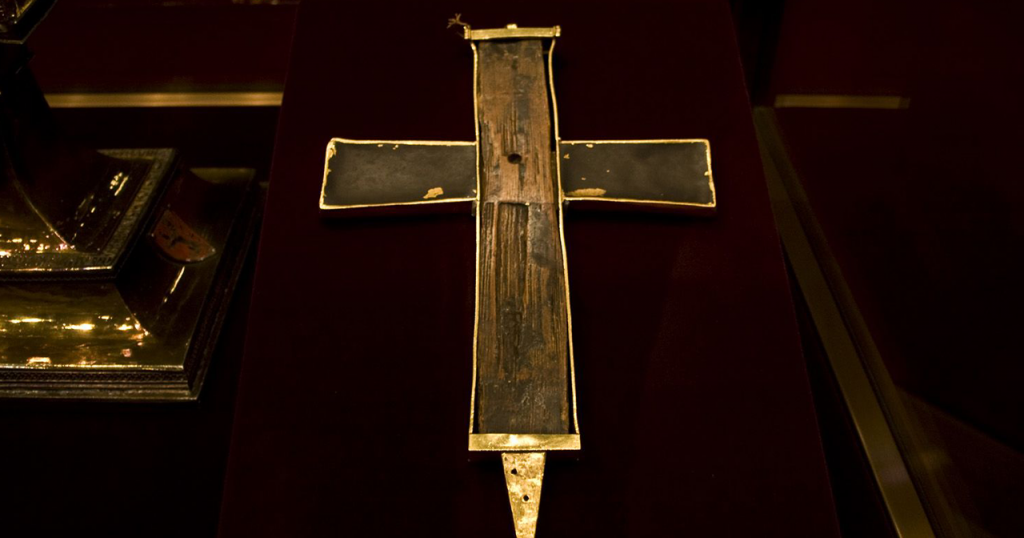 I leave you with the last paragraphs of Reliquary… 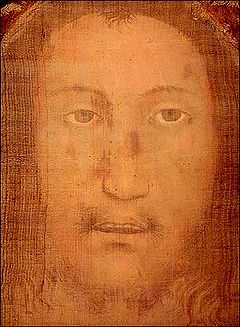 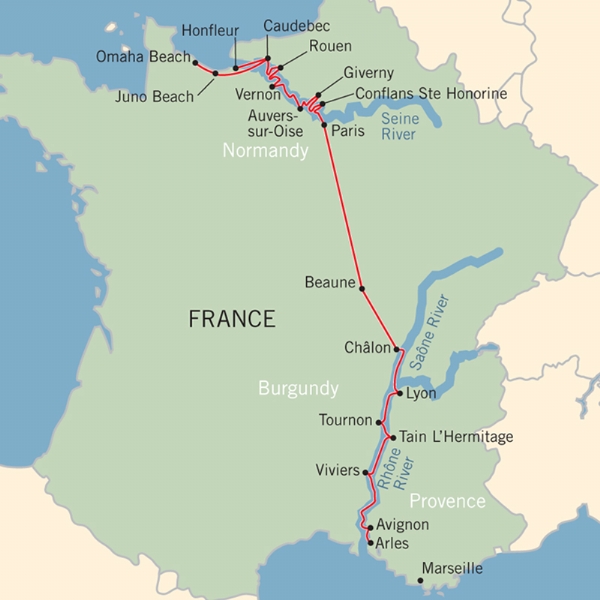 …about trading, religion and avarice (and written last week).

He felt sleep pulling at him but heard the murmur of a deep voice beneath and then the reply of the innkeeper, and being what he was he leaned over and peered through one of the cracks at wide shoulders swathed in a white cloak.

‘No barges? For how long?’ The voice was deep, well-modulated and articulate, but it set Henri’s guts rolling.

‘Maybe a sennight. Depends on the weather. The barges’ll be delayed this season. So much rain.’

‘A sennight, God curse it!’

‘You can ride. I know of a group leaving at dawn from hereabouts. Same as you, they wanted to get to Lyon by barge and have no other way…’

‘Well now, I’m not sure. Some merchants, I think…’

The man, a Templar knight, stood over the innkeeper and the innkeeper turned his back and reached for a wine flagon. ‘I sell wine and vittles, messire. I’m not a barge man. Nor do I care who comes and goes, except to take their money for my goods. Do you wish for some wine?’

‘I thank you,’ the Templar began to turn, ‘but no.’ His cloak flurried and folded as he reached for the door.which he pulled open and then slammed shut. Then the innkeeper trudged across the room and a bar was heaved into place over the door.

Henri lay back. He was right to move on. He and Ariella must play their parts like seasoned performers. They needed to invent a story about themselves and he mused on that until his eyelids became heavy.

The last he heard were the bells for Matins.

‘We come from Clermont,’ he said. ‘And we go to stay with your cousin and her husband. in Lyon.’

‘Why do we stay with my cousin? There needs to be a reason.’

‘We go because Michael is offering me a chance to be part of his merchant business.’

‘But what if these merchants know that Michael is in charge of de Clochard? It’s not a small business in Lyon. Most will have heard of it.’

‘Then we will exclaim on the joy of coincidence and say we are all smiled upon by the Saints. Happy and light, maybe little depth at all. Can you do it?’

‘Henri, do you know Clermont?’

‘Then pick another place we know. Viviers? We’ve just been there and it could serve.’

She pulled at a loose thread on Lucas’s swaddling before settling him in a sling to carry him. Truly he was God’s gift, never crying, always calm or smiling. ‘It’s as good as any.’ But she was on edge, he could see it as she withdrew from him like an ebbing tide.

‘I’m sorry,’ he said. ‘I know you are tired and that you relished the idea of the barge instead of horses. But at least we have a cart…’

‘Yes,’ she answered with a degree of sarcasm. ‘At least we have that.’

For one brief moment he was angry and wanted to remonstrate. It was her choice to journey to Lyon after all and no one, least of all her father who granted her every wish, gainsaid her. He brushed past her to the door. ‘Then we must join our companions. Are you done?’

‘I am done,’ she replied and he ground his teeth at her tone.