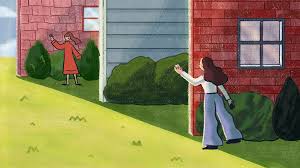 I barely even know what day it is anymore as one socially isolated day merges into another. 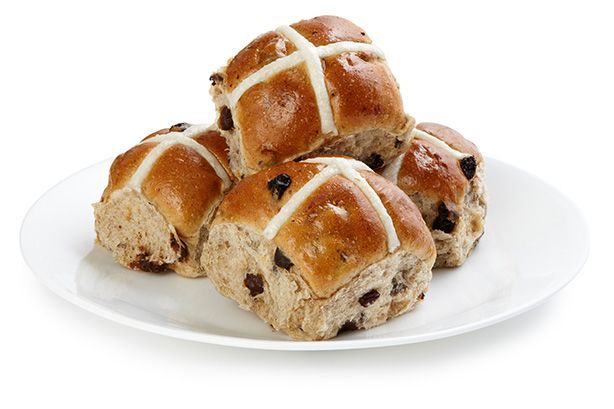 I believe it’s Good Friday. Traditionally a nice day spent catching fresh fish for dinner and cooking a spunky dessert for us all to enjoy. Always our children here with us.

Tonight, instead of fresh caught flathead or crayfish, we’re having Wild Alaskan Salmon (from a big tin) cooked in a curry, with rice, and a decadent homemade orange chutney on the side. No dessert. Why for just the two of us? We’ll just have triple choc cookies with a cup of tea. Whoopy doo!

The curry recipe is one from Mum, and as I made it today I wondered what she and Dad would make of all of this Covid business and how they’d cope. Health issues aside, I think they’d both sail through it to the manner born. They were children of parents who had been through WW I and the Great Depression, they themselves had been through WWII. Dad had served.

In addition, Mum had experienced a polio epidemic as a child. My grandfather pulled his three girls from school and brought them up here to the east coast for three months until the epidemic was done.

That was no mean feat in those days. 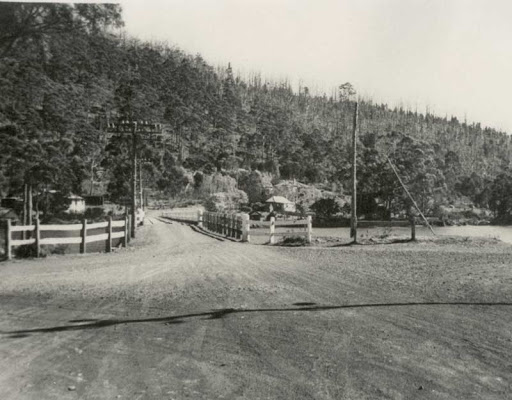 The roads, such as they were, were dirt, the cars (mid 1930’s) weren’t four-wheel drive and the little coastal village was serviced on a very basic level. 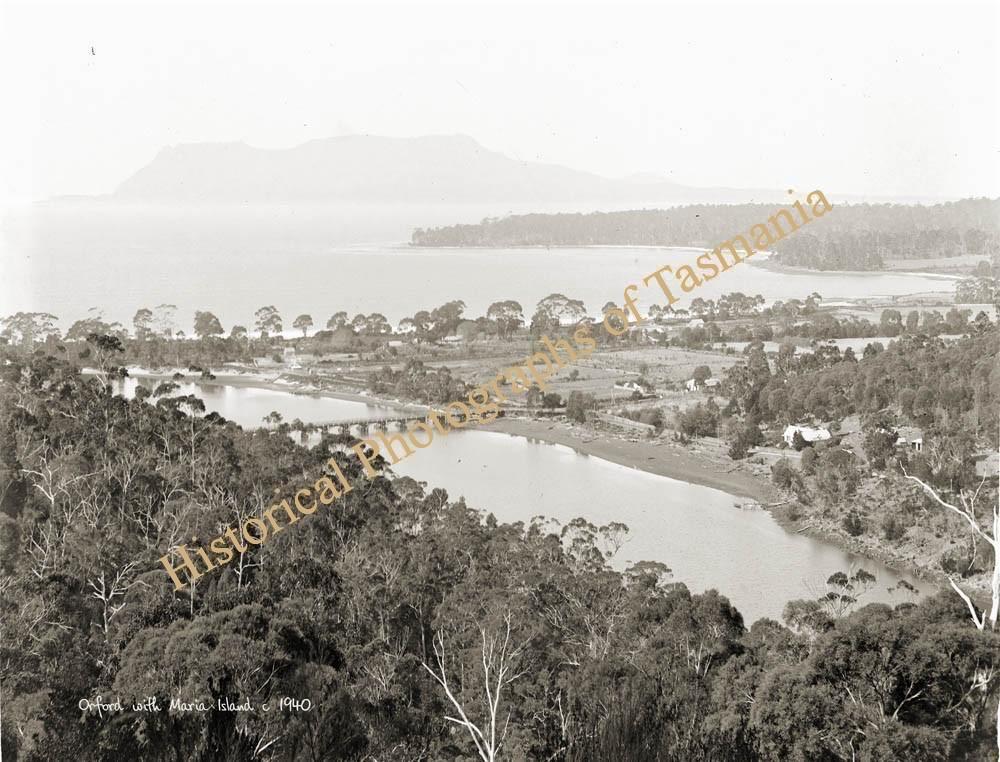 There were only party-line phones, radio was intermittent and it was isolated. But then my grandfather reasoned the very isolation would keep his girls safe.

My Dad’s family were quiet and dignified and just got on. As one did in those days. He never told the story of the polio epidemic from his point of view.

I can imagine both my parents handling Covid-19 their way. 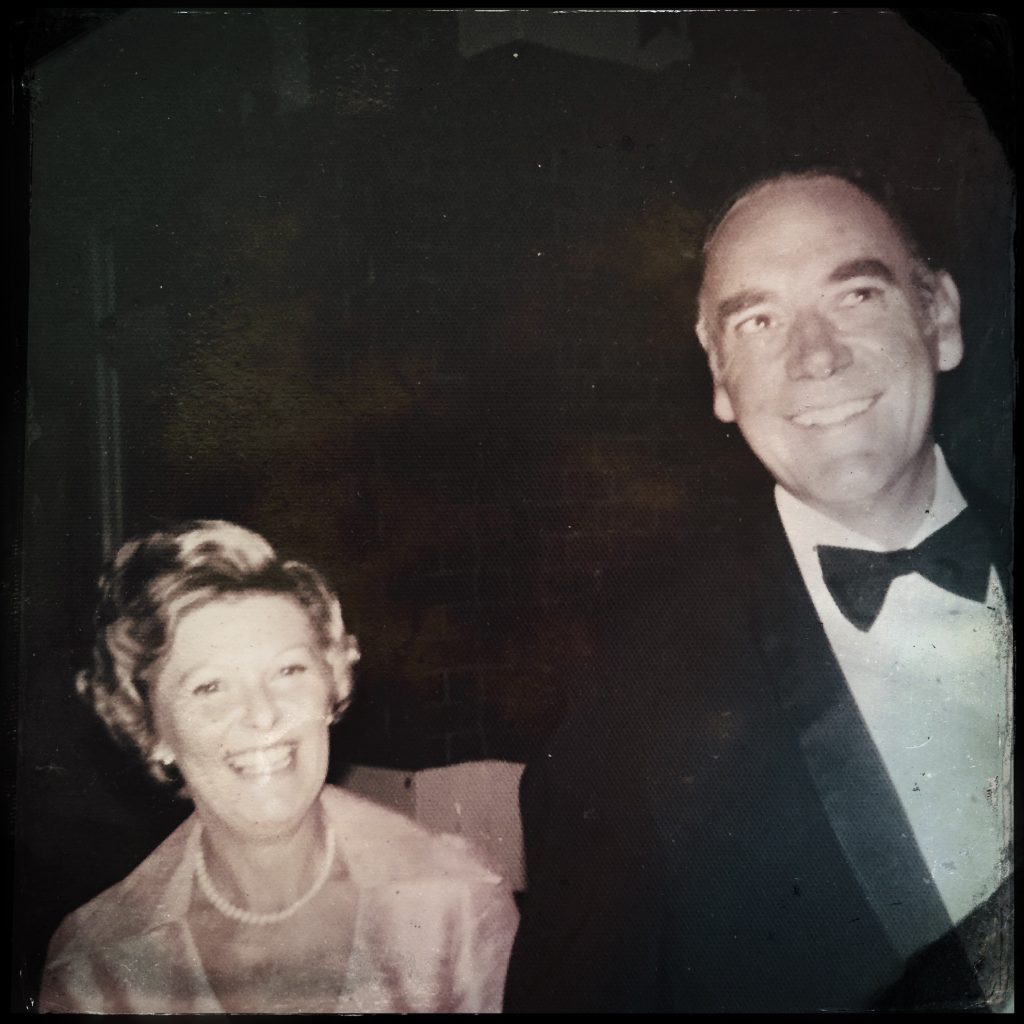 Dad would be out planting the ‘crisis’ veg in very straight rows, and then he would stand and meditate on the garden for an age. (We used to call it ‘viewing his estate’). Then he would retire with a book, maybe some Broadway or Jazz on Spotify, because obviously there’s no sport to listen to currently. 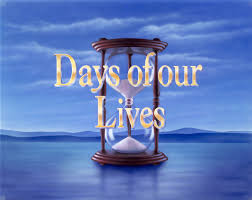 For sure he would never have missed an episode of Days of Our Lives, crisis notwithstanding! We were all amused that such an erudite man was such a soap fan. He would also have come to terms with the digital age very quickly. My Dad was very clued up.

Mum would be telling us all to stop panicking and ‘Chin Up, duckie!’ whilst she cooked for everyone and then stitched if her eyes allowed and gardened if the weather was okay. She’d have her ciggies close by and both she and Dad would pour their grogs when the sun was past the yardarm and recount their ‘I remember…’ stories which would be meant to make us all feel better. Like wrapping us in blankets on a cold night.

They may have been frightened. After all, Dad had emphysema (a heavy smoker from the war) and Mum was also smoker, but they would never have let on. They would crack on with their daily life, because that’s what one did/does. They were never social butterflies, living mostly for each other and their immediate family, so distancing wouldn’t have worried either of them. Mum talked to her friends here and there daily on the telephone, so no changes there.

Such wondering is actually a salient lesson for me and mine.

Just thinking back to Nanny and Pa and wondering how they would have managed all this, and then following their example. 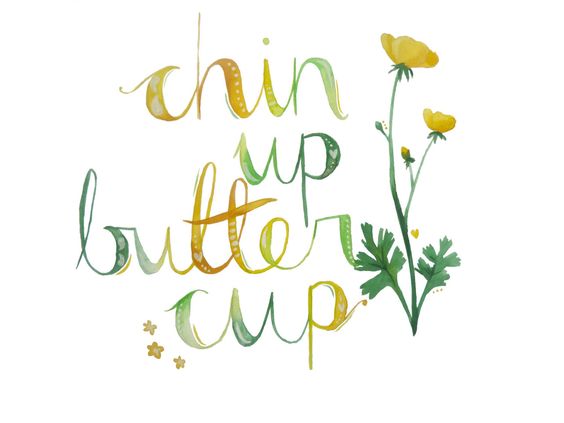 After all, ‘Chin up, duckie. It’ll be alright in the end…’