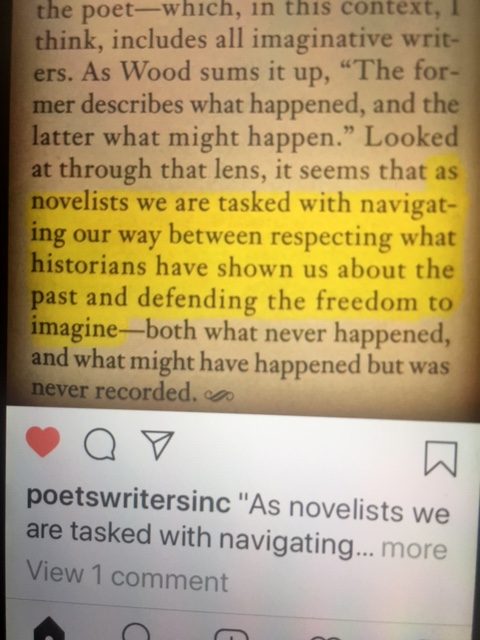 Of course, I’m not in the right frame of mind to write a coherent erudite piece upon this. We’ve just had the house interior painted and whereas moving everything out of the house was a piece of cake, moving it back in over one day (including re-hanging the blinds on every window) so we could sleep that night meant that in our advancing years, we were completely knackered. Despite 8 hours sleep, we still are…

Nevertheless, with an historical WIP hanging in mild disarray as I write around the bare historical facts with an equally bare map of my locale (Lyon), I find the need to call upon my imagination. Would there not have been a nunnery (even a small house) close to an abbey town? Would they not have been pressured to be self-sufficient, because of Benedictine prelates not wanting to fund them? Even more likely that the Benedictine prelates might want the house gone altogether?  Would it not be possible for the nunnery to secretly locate a relic to generate income? Could it be possible that the cousin of the Mother Superior trades in Constantinople (one of the centres for robust relic trading) amongst other places and could therefore find an extremely valuable relic? 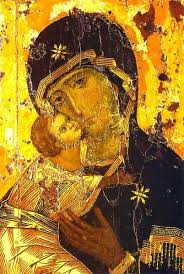 One that the Holy Church and the Byzantine Church would fight to own?

This questioning is how my mind works.

One then has to find the factual detail to build an acceptable world – words in relevant languages, traditions, architecture, philosophy, religion, the dreaded politics and wars. One can’t stray from those facts because for sure, someone more knowledgeable (than the writer) about time and place will let one know. In no uncertain terms.

But one can justifiably stray when the facts are questionable, when no identifiable history exists. 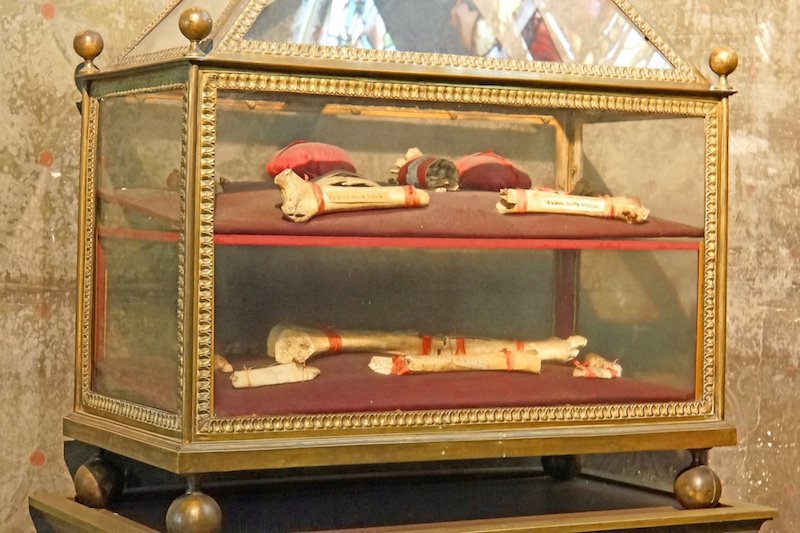 Perhaps there is no ledger to indicate that merchants  traded in relics, that the relics themselves were questionable and were only local dogs’ bones or the bones from a beggar. Perhaps the Blessed Veronica is made of byssus… or not. 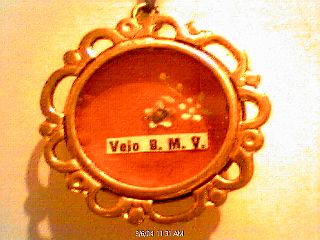 In the twelfth century, who would know? Provenance was quite fluid. I have to say I love it when the answers are loose and enigmatic.

Such a thing, of course, plays to a historical fiction writer’s most basic strength. That of creating a good story from a skeletal fact that may, or may not, have happened. It’s like winging it. It’s exciting and occasionally can make the hair stand on one’s neck as things fall into place. What happens in the novel could have happened but ‘might never have been recorded’. 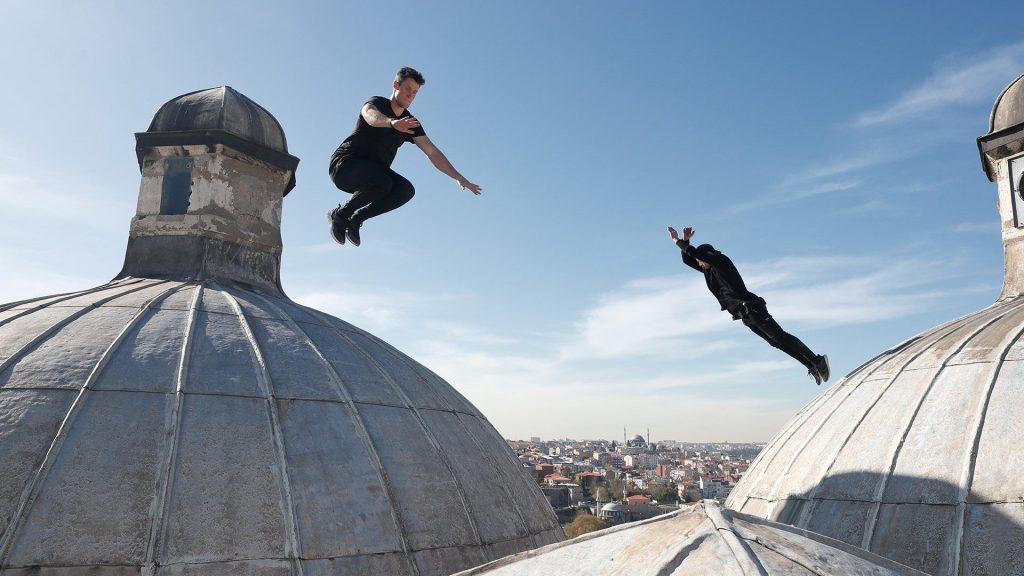