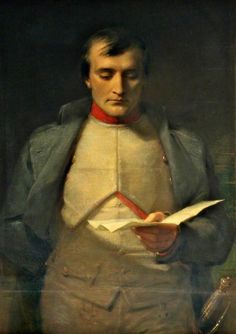 Apparently Napoleon once said ‘history is a myth that men agree to believe.’ 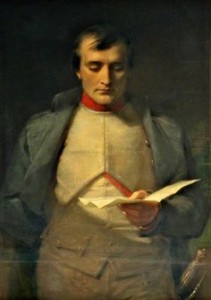 Napoleon raises a point – is history a myth? Is it doctored? Or, if you want to be completely twenty-first century, spin-doctored. 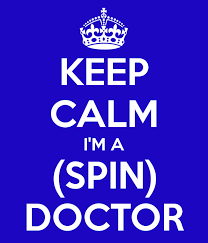 And if that is the case, how altered is it? Can we believe what we read? And if it is altered, how can those of us who write historical fiction trust the facts that we research for our novels?

In the twenty-first century, history has become dynamic and organic. Thanks to forensic science, many facts can be authenticated, or changed to match the authentication, which rather puts a different spin on the rigidity of the facts we read. 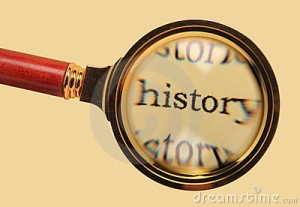 I like to think that certain historical fact can be validated by science. It’s reassuring. But as a creative writer, I also rather like the old adage, ‘Never let the truth get in the way of a good story.’

Let me be clear – every historical fiction writer researches until facts fall out of their ears. Many of those facts won’t even find their way into the storyline but will remain domiciled on the bookshelves or the hard drive. But the gleaning of those facts helps build a firm foundation on which to place the story. In the end, the committed reader will choose to believe whatever the writer lays out before him. Or not. 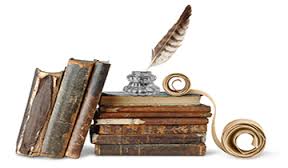 Did Niccolo de Charetty really cast himself as a merchant and banker alongside the Medici and the Adornes. (Dorothy Dunnett’s House of Niccolo)

And of course, I now wonder whether perhaps Napoleon actually referred to the latest good book he may have been reading and that the sentence should read ‘Historical fiction is a myth that men agree to believe.’ 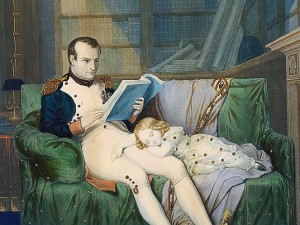 Certainly in my case, I would love to believe that Niccolo tested the power of the Medici, that Robin Hood was real and that it was perfectly true that Christoval spied for Walsingham dressed as a man.

Because let’s be honest – if we as writers didn’t create those imaginary characters to illuminate history and if we as readers didn’t take that leap of faith, then wouldn’t the escapist world of literature be the poorer?

Which then makes me think that the comment by Leopold von Ranke, that ‘the job of history is to show what actually happened … the strict interpretation of the facts’ is actually a discussion for another time…