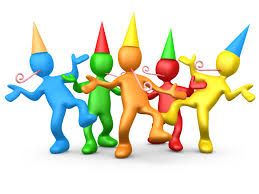 But more about that party later.

Social Licence is defined as ‘existing when a project has the ongoing approval within the local community and other stakeholders, ongoing approval of broad social acceptance…’ (www.SociaLicense.com )

Under that definition, and within the parameters of the community vs ocean fish-farming, fish-farming companies may not have that all-important social licence.

A further definition says: ‘A level of acceptance or approval continually granted to an organisation’s operations by a local community and other stakeholders’ (http://accsr.com.au/news/category.australia) It says it’s a notion of legitimacy, favourability. ’Think of reputation as ‘affective’ – more of an emotional like and dislike.’

So going back to the party, would you invite people that you didn’t like or who didn’t like you?

Along with social licence, social capital is also important. From the same article above, ‘it’s talking, trusting and thinking.’

Companies like Tassal are required to seek that social licence, that social capital where they ‘talk, trust and think’.

Do they do that by inviting favourite friends to the party?

Then what about lesser stakeholders? Have they pursued ‘social licence’ with those? 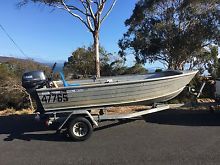 Did they ask what the recreational fisherman who tows his tinnie from Hobart, sets up camp at Orford and has a weekend of fishing planned might feel? Where does his freedom to fish in sheltered waters in a nor-easter go when Okehampton Bay is filled with salmon pens? 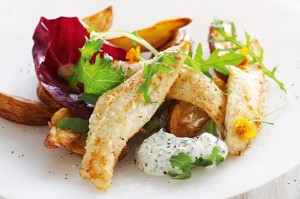 Did they ask the wife whose favourite fish is flathead what she feels about the possibility of that flathead being as diseased as those fish caught in the Huon region? 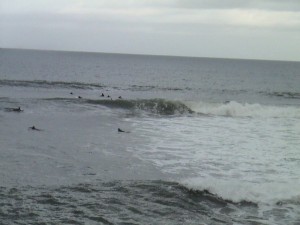 Did they ask the surfers who come from all over to surf a swell at Shelly Point what they think? It’s well known that Mercury Passage is a shark hatchery. Is there available science to prove that the seals that haunt salmon pens won’t enlarge the numbers of sharks in the Passage? 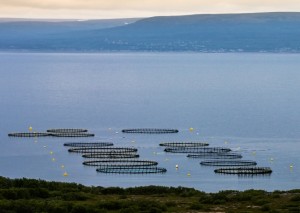 Did they ask the retiree how he feels about his property? He has sold up in the city and moved to the coast to spend the last part of his life living his dream. The value of his property could potentially drop if the area becomes filled with 28 large fish pens and all the infrastructure that goes with the industry. 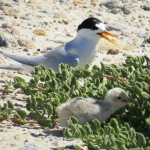 Have they asked the twitcher who comes from NZ especially to see the endangered fairy terns at Orford how he or she feels? There may be an increase in predatorial birds around the pens. Will this affect the shorebirds’ amenity?

Did they ask the accommodation suppliers what they feel?

Did they ask the local fuel suppliers what they feel? Those hundreds of recreational fishermen who currently fill up at Buckland and Triabunna may not bother filling up anymore, because their fishing amenity has the potential to be drastically altered.

Not once has Tassal assured lesser stakeholders (that’s Mr. and Mrs. Average, like you and me) that there will be no degradation of the sea-bottom or of our wild-fish population, as has happened in the Channel region. 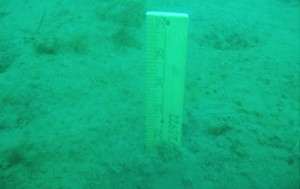 Not once has Tassal offered open and transparent viewing of what the floors of the Channel and Macquarie Harbour have become beneath the pens. So Mr. and Mrs. Average have no faith in the true transparency of this whole process.

It is possible to measure social licence by Rejection, Acceptance, Approval and Co-Ownership. One could pretty well guarantee that the last three indicators would exist across the board if World’s Best Practice (like the Danish Model of closed-loop farming) was planned. But it’s an expensive investment. Is Tassal prepared to make that sort of groundbreaking, job providing investment?

As it stands, it is most likely that the 1500 petitioners from Change.Org and the 500 plus (and growing) from the local handwritten petition, and all those who have visited No Fish Farms in Tasmania’s East Coast Waters, will continue to object vocally.