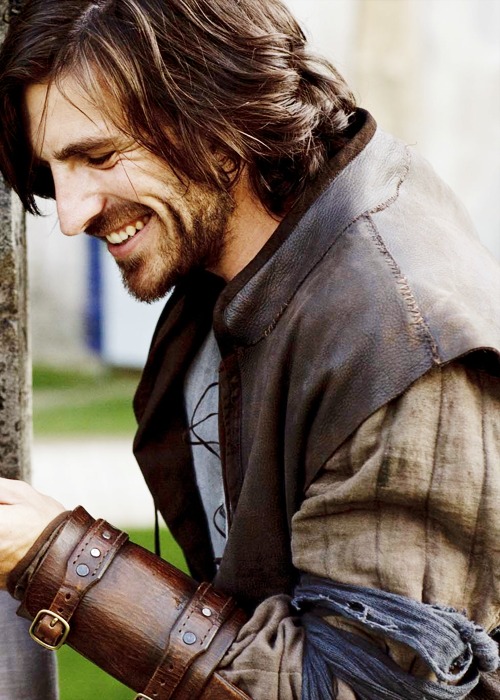 Below is the pile that forms this year’s summer loves – hard copy novels for the Australian summer and not a single hist.fict in sight: 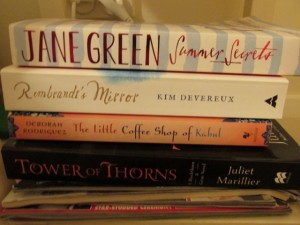 And then there is my Kindle which has the following waiting to be read and as you can see, rather a lot of historical fiction. Hmm! Ah well, one can’t help what one loves reading…

The Touching of Stones by Louise Rule (manuscript beta read) 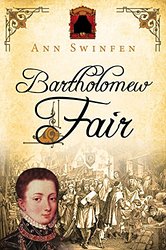 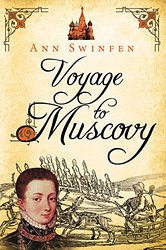 Cristoval #5 and #6 by Ann Swinfen 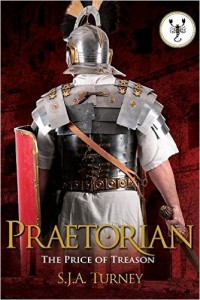 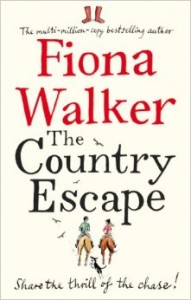 The Country Escape by Fiona Walker

What a Thing to say to the Queen by Thomas Blaikie

And to add to my ever present twelfth century research pile for Guillaume, Book Two of The Triptych Chronicle, 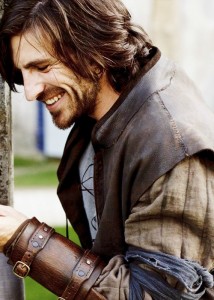 (my idea of what Guillaume might look like – Eion Macken as Sir Gawain in Merlin. Eye candy for Christmas!) 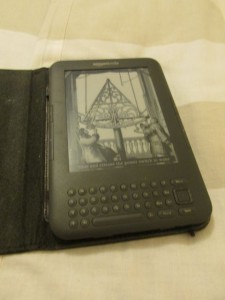 on Kindle I have: 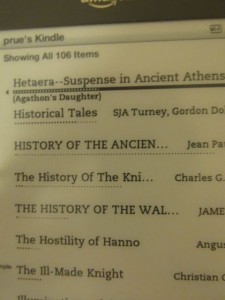 A History of the Waldenses by James A Wylie. 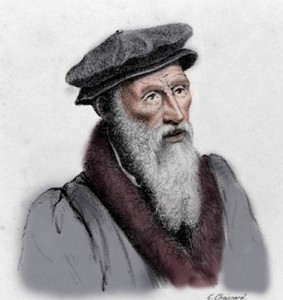 These last two frustrate me as they pay very little credit if any to the so-called original Waldensian, Pierre Vaudès of Lyon. Pierre established the Poor Men of Lyon and hand-wrote a version of the Bible in a Provencal dialect for the ordinary man and which placed a new slant on the gospels as interpreted by the Church. Subsequently he and his followers were declared twelfth century heretics, hounded by the Church and were forced to flee to… 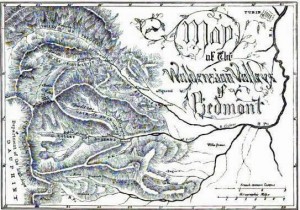 the valleys (Waldensian Valleys) of Piedmont and the Luberon.

Do I use fictional licence and allow Pierre to assume his ‘desired’  (by me) place within my novel, or do I pay credit to obtruse secondary historical studies and take an alternate view.

Currently, my thoughts are that Pierre should take his ‘desired’ place…

Bet Tobias is laughing from the wings at my dilemma!He has rather an ironic sense of humour.

(NB: those who know me know that Tobias is my current love but by the end of a summer of writing, he could well be supplanted by Guillaume. Who knows?)

« Read and review!
Upside Down Christmases… »