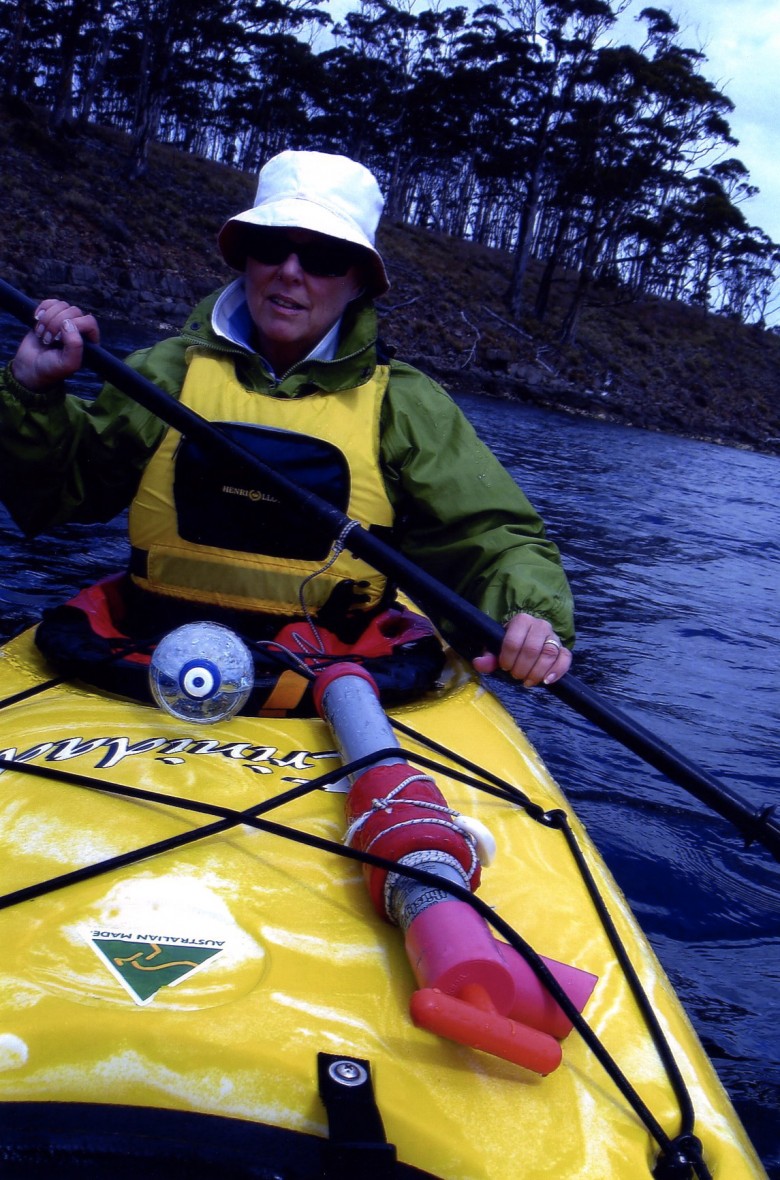 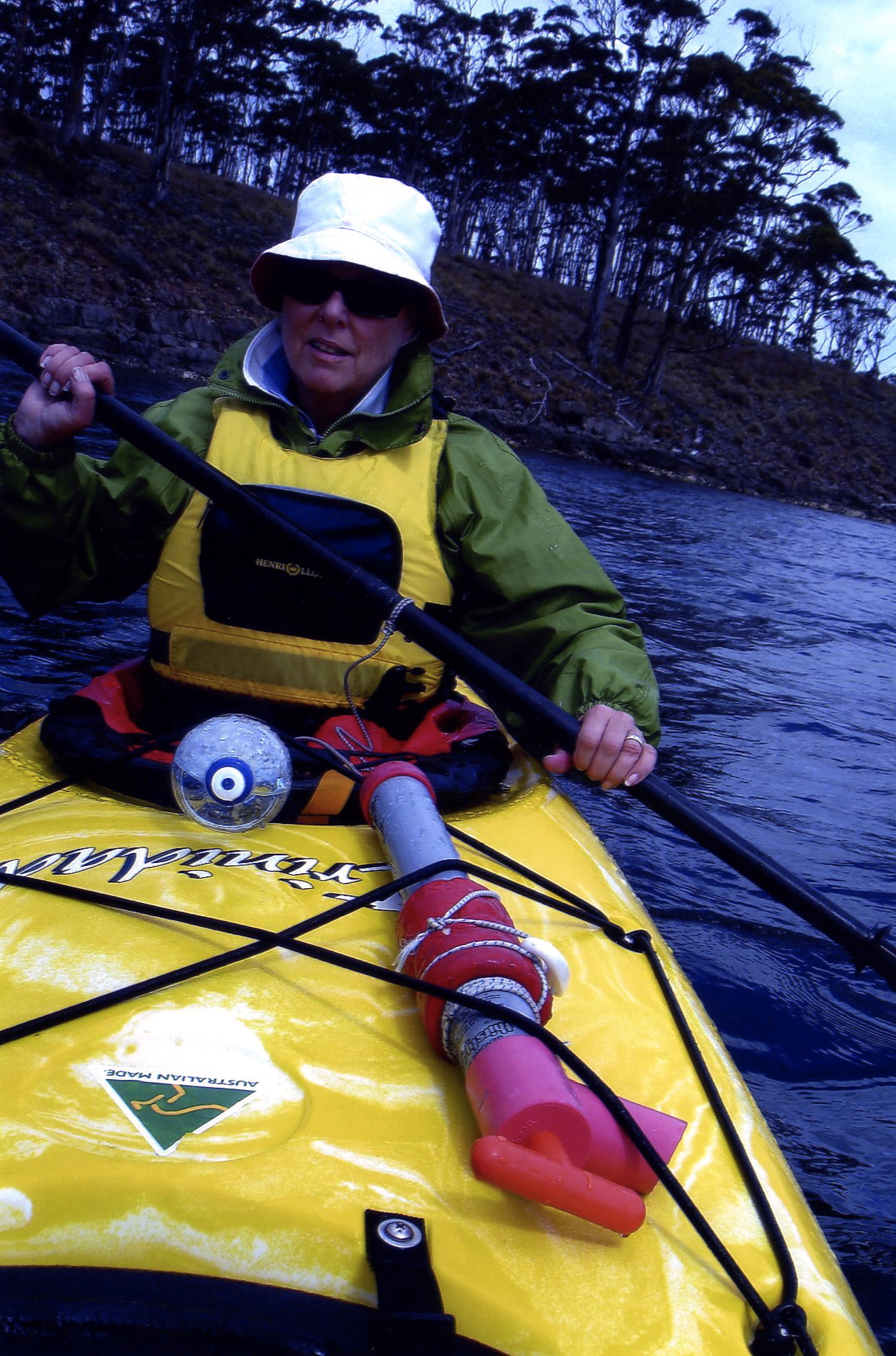 When I first began to tweet, I wondered why I was doing it.  No one tweeted back, millions of tweets were happening as I breathed and mine was a mere evaporative droplet in that same ocean of communication.  But all the agents and writing commentators tell us it’s what we should be doing.  ‘Join the social media.  Partake, Engage.’

So I have.  And slowly I’m learning about the importance of the hash-tag.  Do you know, there at least 44 hash-tags I could be using as a writer, and that’s without being specific?  There’s a million more, I know.  And I’ve just learned about #ff’s and #ww’s to list just two special days.

I’ve learned about becoming involved in various events.  For example this week, the #Spooks crew ran a Star Trek occasion.  It was fun, everyone was spontaneous and whilst I didn’t engage, I did enjoy reading a number of the tweets.

Someone has suggested a Middle Earth Monday and I thought I’d like to do that.  But as who?  I’d have to change my profile pic for the duration, and Tolkein has few women in his novels.  If I was canny, I’d go as one of the Others from my own books, my world being not dissimilar in its fantastic nature to Middle Earth.  But I’m a Tweeting Ingenue, a fledgling.  Could I pull it off? 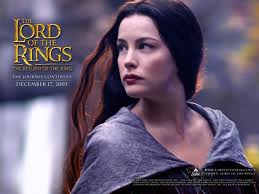 The biggest obstacle for me is that I live deep deep south in the southern hemisphere and all those with whom I engage live in the north.  I wonder why sometimes.  Perhaps the north is more social media savvy.  Perhaps I’m using the wrong hash-tags.  Whatever, the demands of sleep often mean I am way behind the action which makes it hard and perhaps less spontaneous.  Ah well!

What I have discovered in not just Twitter but also the blog, is that I’m hopeless at working to pull in new subscribers, numbers, call it what you will.  Those I’ve already met I absolute adore engaging with, to the point where we actually exchange snail-mail, gifts, even Chatzy’s that last over an hour!  That leaves little time for repeated Tweets, for being clever, for pulling the numbers.

But it doesn’t matter.  What’s great is that I’m meeting people who are kindred spirits.  If they decide they would like to read my books now and in the future, it’s the supreme bonus.