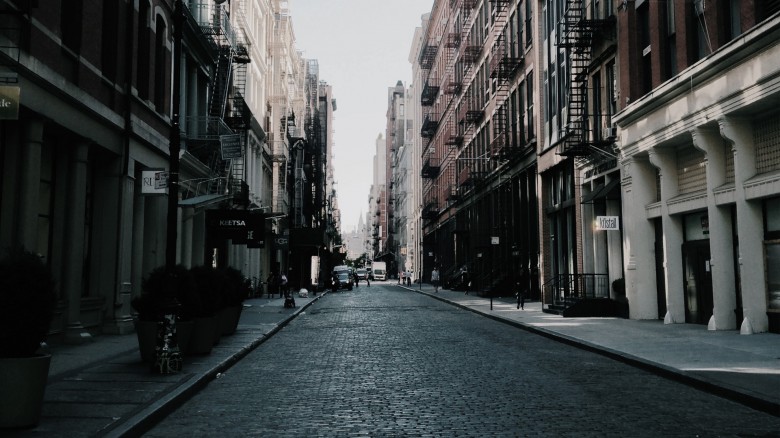 After hours of playing the Wikimedia Commons tracks I  finally decided on one that I think might have the necessary rise and fall, and length, for my brother to cut around it.  Have sent to him for comment.

After that decision came the text.  I took the blurbs from both books (yes, if this works, we are doing one for The Last Stitch as well), also found some key lines and key words.  These have been sent to the graphic designer to render into the font she used on the covers and which she will then convert to PC friendly.  Lots of emails flying around.

I put the text, lines and words in linear order and then went through the filed images from Wikimedia Commons and noted which images and indeed what part of those images I wanted to use.  I compiled a very tentative shot-list out of that and against the music as I played it for the millioneth time: words in black, images and what editing might happen to the images in red.  Emailed to my brother.

At this point I am waiting for replies from the graphic designer and the producer to see what the next step is.  I realise that I could acquire the necessary software to do this myself, but I’m not technically savvy at all and have such a wonderful resource of skilled knowledge in my family, I honestly don’t see the point.  My brother will do it so much better and not lose his temper.

Needless to say, I have done ZIP on the WIP!  But never mind, sometimes business and promotion of the existing titles takes precedence.  And this is FUN!  So far.

Oh and by the way . . . family relationships are still good!