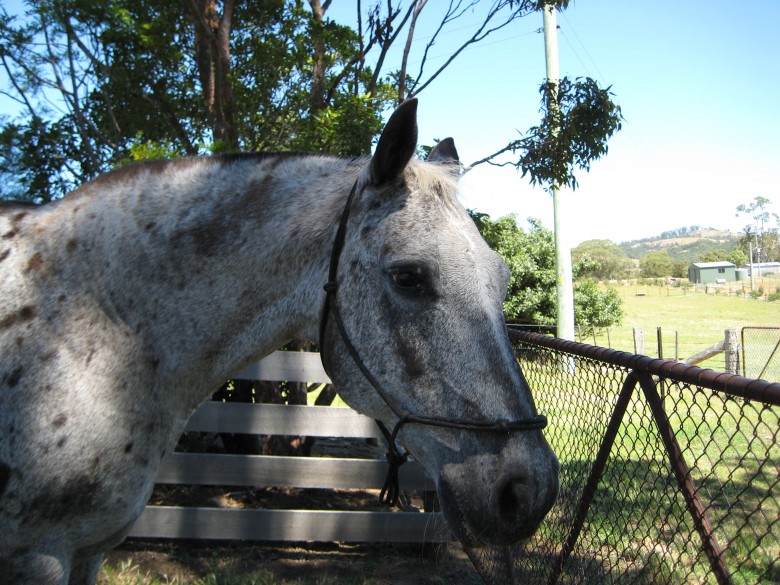 The God of Small Things.

I’m sure that somewhere, just as there are the Fates, so there is a God of Small Things and today I learned that I should have reason to thank him.

Recently my world became circumscribed by the amount of energy it takes to limp from A to B on crutches.  This somewhat short distance has shown me that there are many small things for which one can be thankful.  For example today I accompanied my husband whilst he fed out to the farmstock.  He dropped me close-by the horse-paddock fence whilst he fetched a feed of grains and organic hay for my horse and the eight rams. 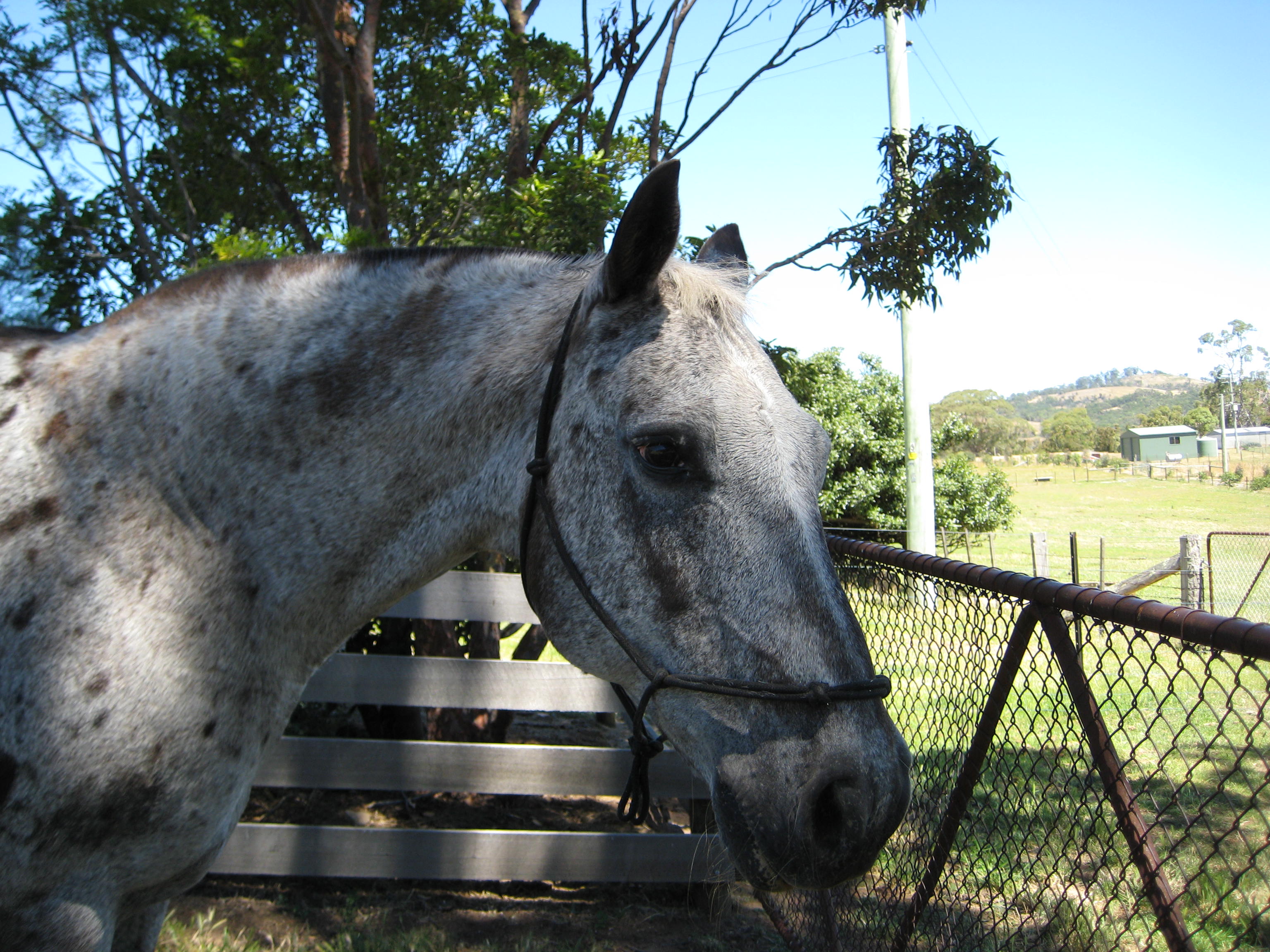 The touch of the horse’s soft winter coat under my fingers, the warmth under his neck rug, the whiffle he made as he walked toward me was memorable.  As was the ridged-nose of one of the Border Leicester rams reaching through the fence to sniff my fingers. 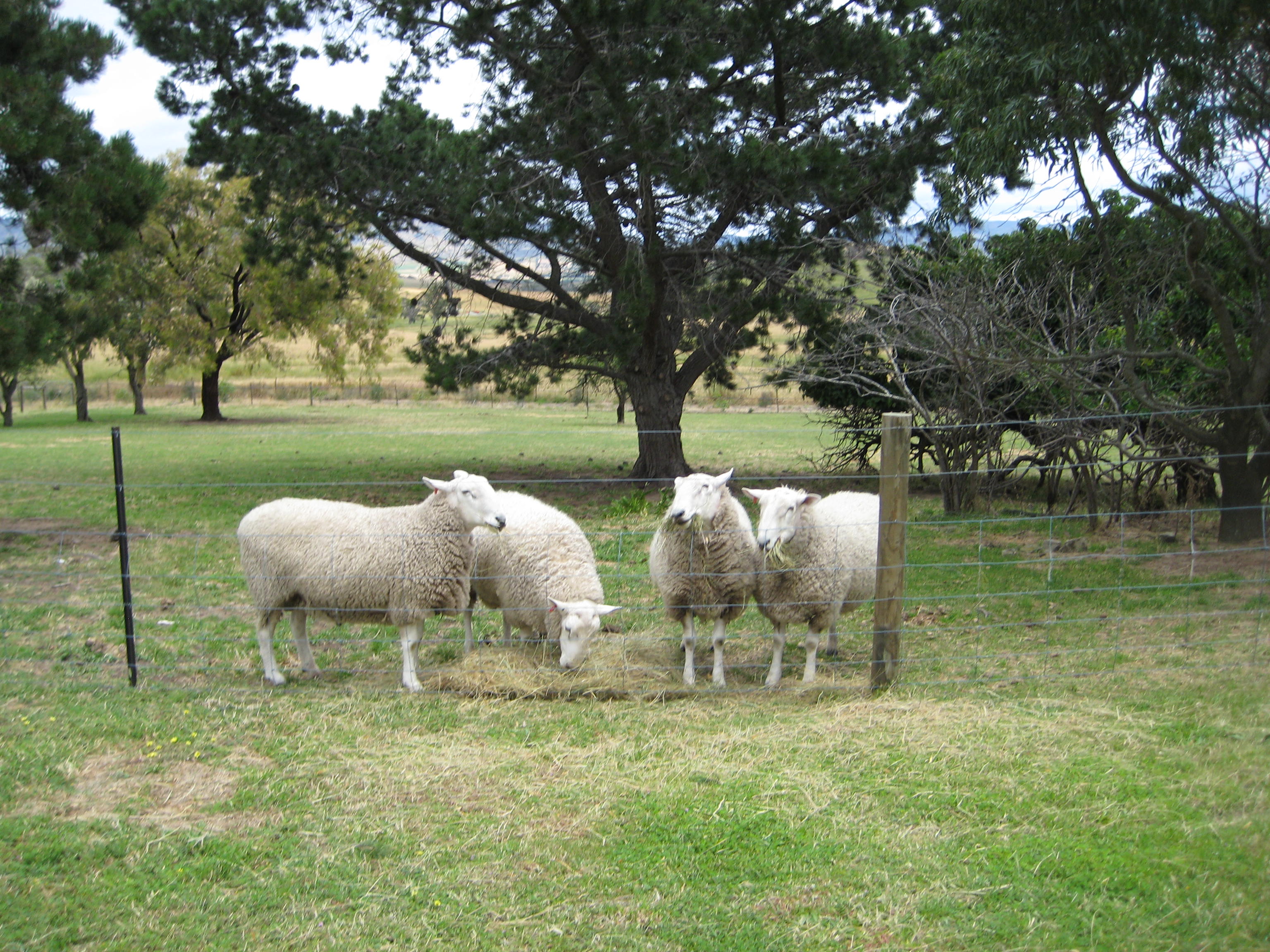 Four of our eight rams.

As I swing away to the ute, my movements were deliberate and I had reason to notice how gentlemanly the old sheepdog is, moving slowly by my side like a third leg, like reassurance.   And whilst my husband filled the back of the ute with hay bales, I watched one cocky blue wren and his brown harem flick from square cut stone to square cut stone of the old stable ruins.

Up the lane in the Quarry paddock, I listened to the chorus as a mob of two hundred pregnant ewes milled around waiting for feed: every call different, every face remarkable.  On the Ridge, a mob of dry ewes watched us, content and chewing the bush feed.  Further away on the Knob, a mob of nine month old ewes answered back because they’re young and like to have the last word.

As my day drew to a close, I reflected on these small things that had given me pleasure and decided I had to add three more:

1. The sensation of tired relief at sinking onto the couch after getting up, clean and dressed all without too much discomfort or falling over.

2. The joy of removing wrist bandage, moon-boot and leg bandage and easing into a warm bath at night.

3. The even greater relief of making it to the bed at night, lifting wrist and ankle and sliding under the blankets and laying the head on the pillow.

PS: Because I’m still learning to multi-task on crutches, these are photos from last summer.  The paddocks behind are now a dull faded brown with the big Dry.