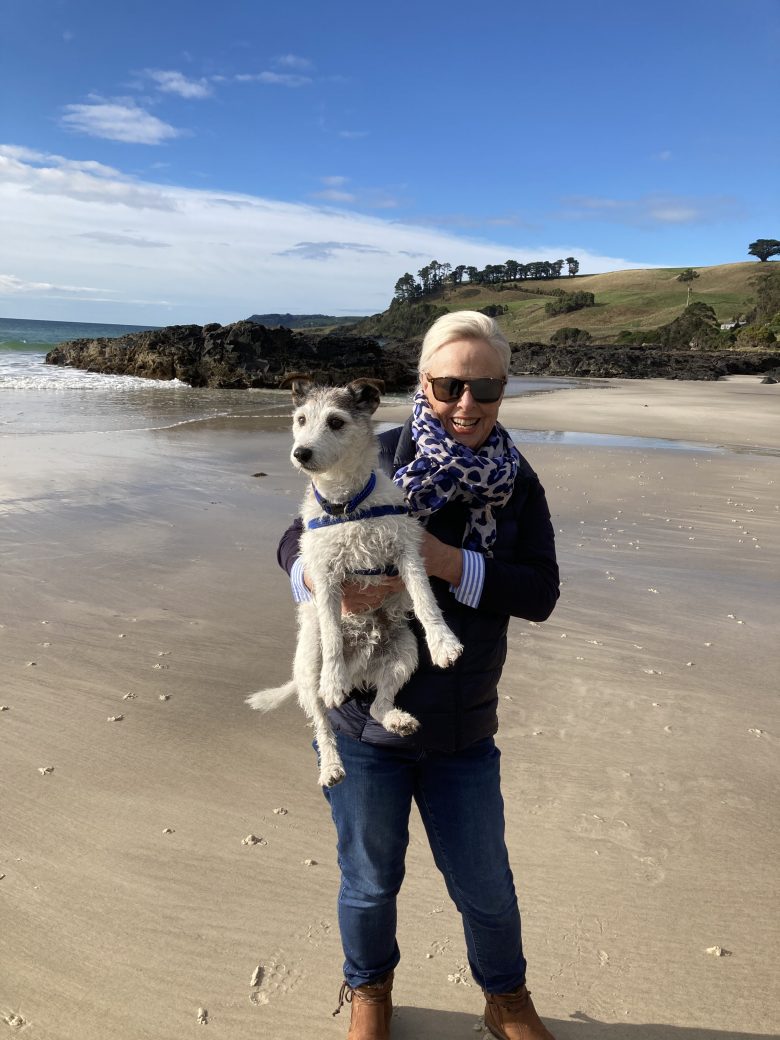 Every season, I write a longer blogpost, a bit like a newsletter, to have a chat about the previous season of doings.

END_OF_DOCUMENT_TOKEN_TO_BE_REPLACED 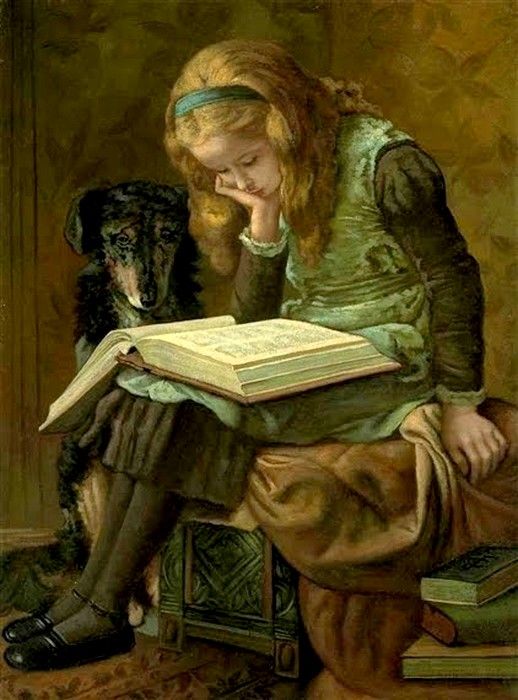 I appear not to have written a post on my reading  since September last year! And that, my friends, is not a good thing.

In September of 2020, I remember saying it might be good, with my birthday and Christmas approaching, to receive book vouchers for my favourite stores. But no, it was not to be.

Instead, but just as appreciated, I received garden-nursery vouchers, which I have started to use this last week. Gardening for me is as much a passion as reading.

But also, summer came and I try never to go near the city during summer – a waste of my time, so I stay happily ensconced in our coastal garden by the sea. Which of course makes my Kindle and the all-important Amazon and Audible bookshops vital. Here, by the sea, where I can hear the waves and watch the seabirds, I have no need to drive into the city, park the car, walk through crowds to get to a bookshop. It’s all done with the click of fingers and buttons.

END_OF_DOCUMENT_TOKEN_TO_BE_REPLACED 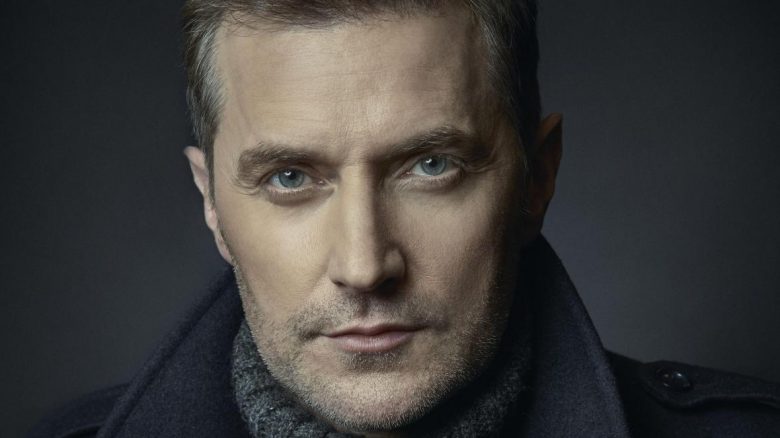 Do you know its Christmas…

This will be the last post for a bit.

There’s a holiday celebration at the end of the week, you see, and then a New Year’s celebration (of sorts I think, because everyone’s affected this year – one way or the other). Gosh, to say that we hope for a better year in 2021 is the understatement of the year!

END_OF_DOCUMENT_TOKEN_TO_BE_REPLACED 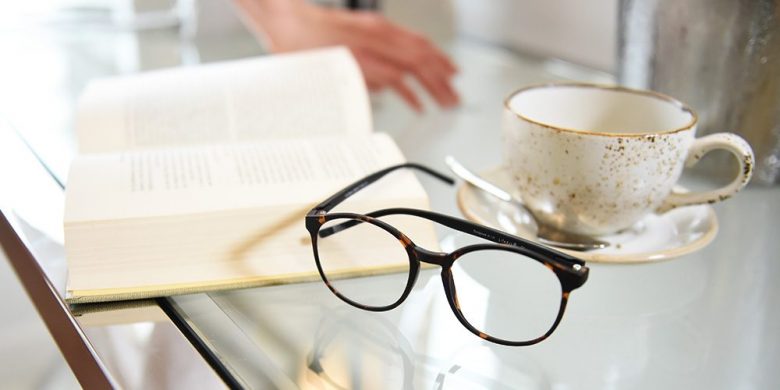 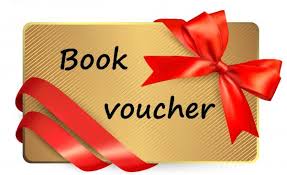 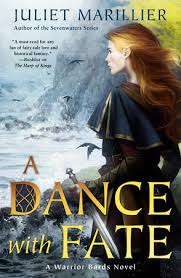 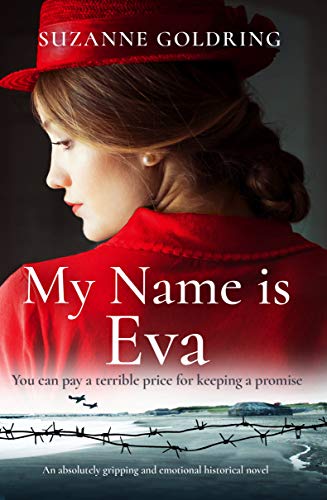 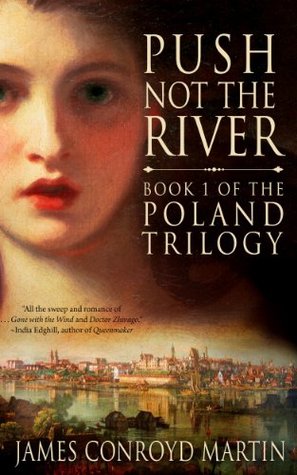 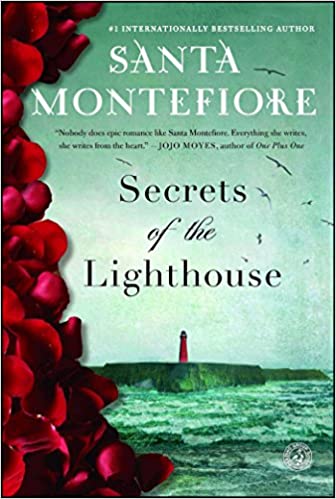 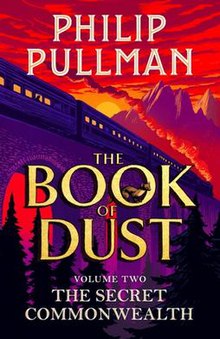 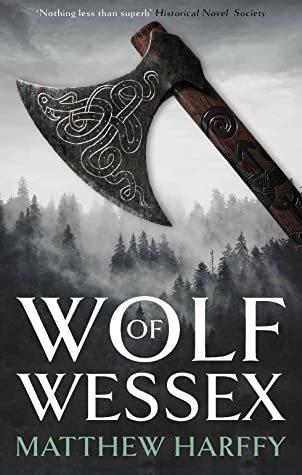 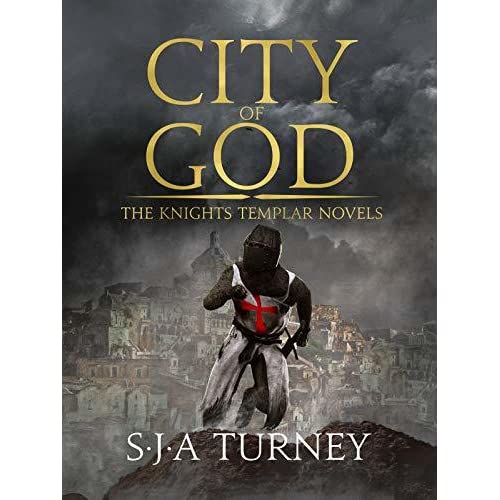 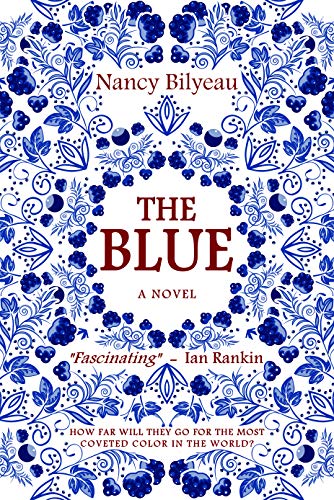 My year of reading…

I’m the slowest reader ever.

Once I would devour a book a week. But now I write and do many other things besides, and by bedtime, my only fiction reading time, I can manage a few pages if I’m lucky. It’s probably why I thank Matthew Harffy for setting me on the path of audiobooks after my first of three eye operations this year.

END_OF_DOCUMENT_TOKEN_TO_BE_REPLACED 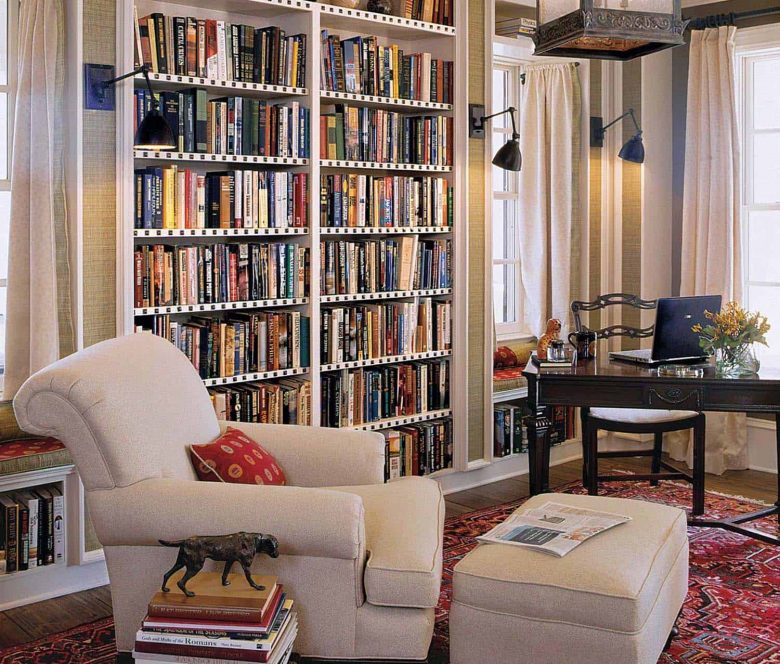 I’ve had a wonderful year of reading to date and it’s time to share more of the titles and to recommend.

END_OF_DOCUMENT_TOKEN_TO_BE_REPLACED 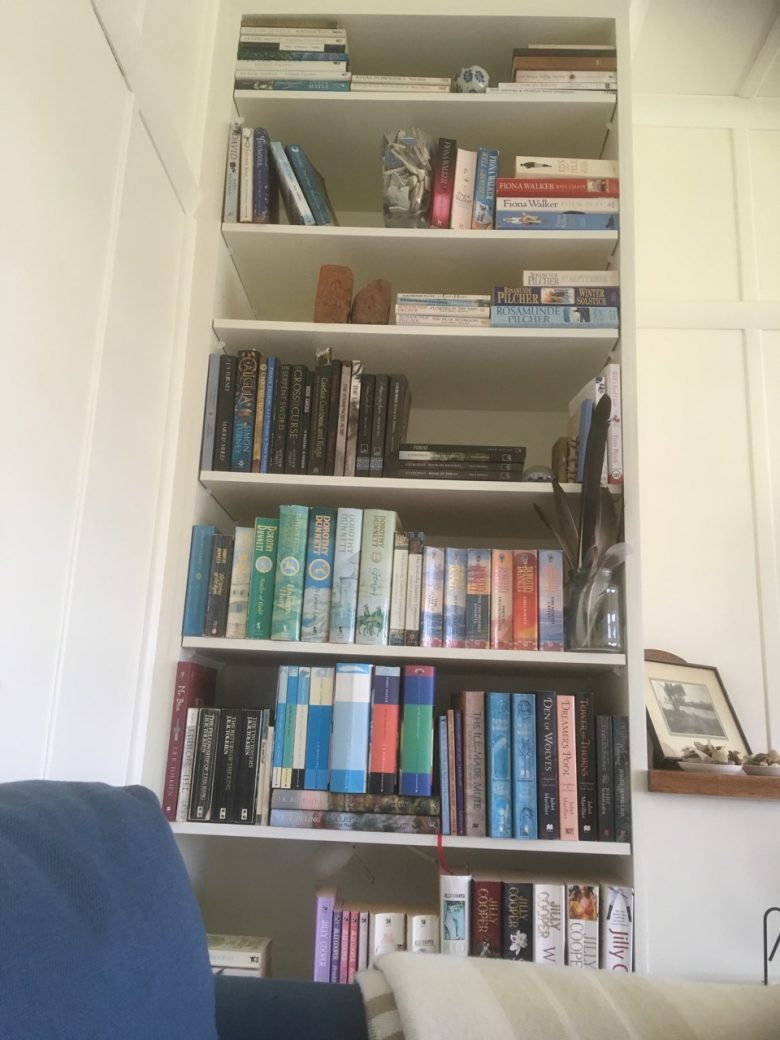 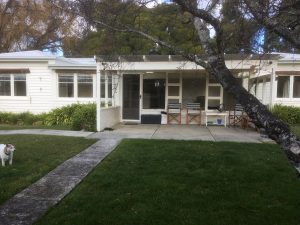 It’s a small dwelling that was put together in fits and starts, bits added as the original owners decided they could afford it. It’s quaint, every room is on a different level and the rooms are small, but it is so perfectly idiosyncratic and the place just spoke to us when it was put up for sale 31 years ago by the original owner. 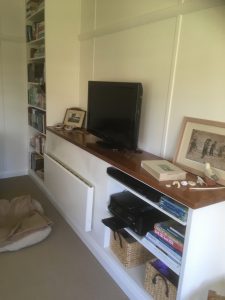 We renovated six  years ago and opted to remove the old wood-heater because we knew that in our old age, the last thing we wanted to be doing was carting wood and dealing with the ash, dust and mess that is a wood-burner, despite the obvious charm of flame and wood.

END_OF_DOCUMENT_TOKEN_TO_BE_REPLACED 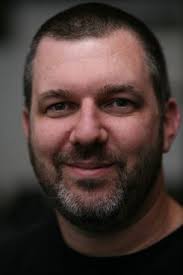 I would like to have opened this segment with a review of Matthew Harffy’s latest book in The Bernicia Chronicles – Killer of Kings. But it sits waiting on my Kindle for me to finish my current reading. I have no doubt it will maintain Matthew’s reputation as a compelling writer of Seventh Century Britain. Matthew’s hero, Beobrand, has quite taken over from Cornwell’s Uhtred of Bebbanburg for me. Beobrand has such dimension and depth and wondering what influences Matthew may have had in the creation of such a well-rounded character, it’s intriguing to see where Matthew’s interests lie as he is marooned far from home on a Desert Island. I heard that westerns may make an appearance. Westerns? Matthew?

END_OF_DOCUMENT_TOKEN_TO_BE_REPLACED 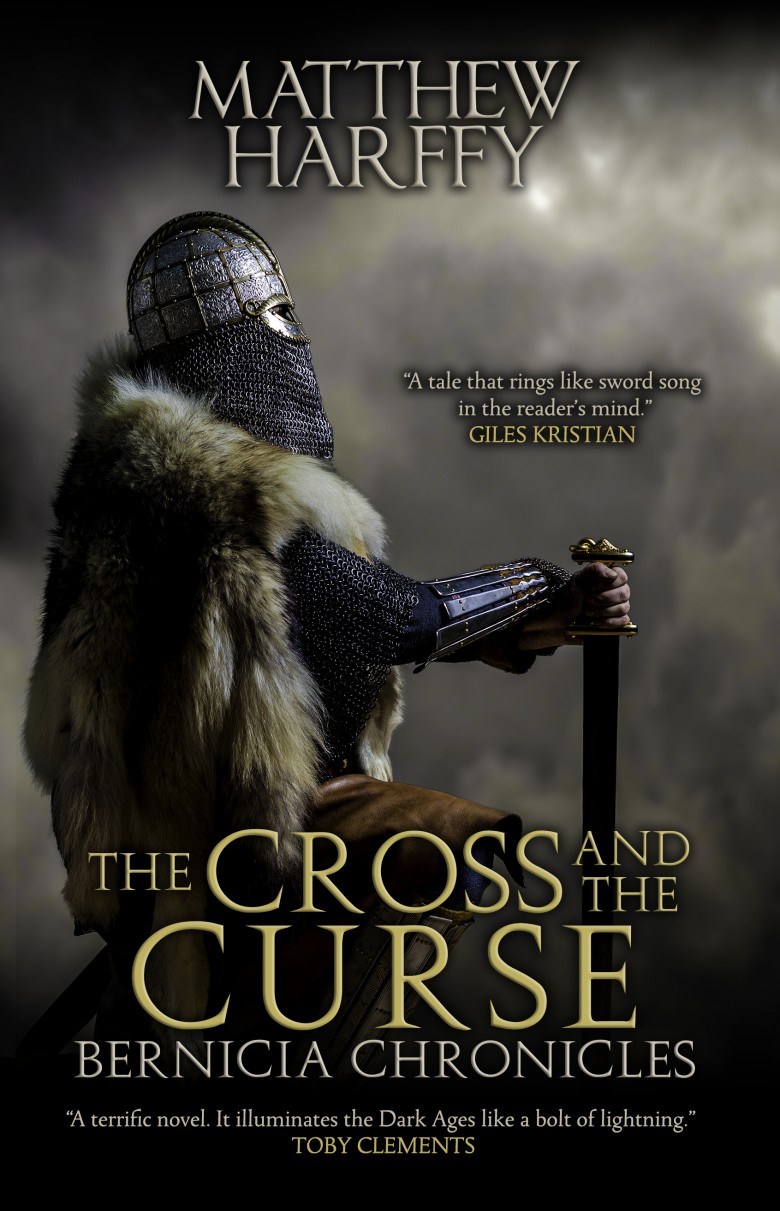 The Cross and the Curse, Cornwell and other things…

Matthew Harffy exploded onto the writing scene last year with The Serpent Sword, Book One of the Bernicia Chronicles. His books have had vast accolades and he has been compared with the iconic Bernard Cornwell, a tag he wears with humility. He writes about a violent and oft-misunderstood time in British history and I wanted to get behind the man and perhaps even a little behind the timeframe as Matthew sees it…