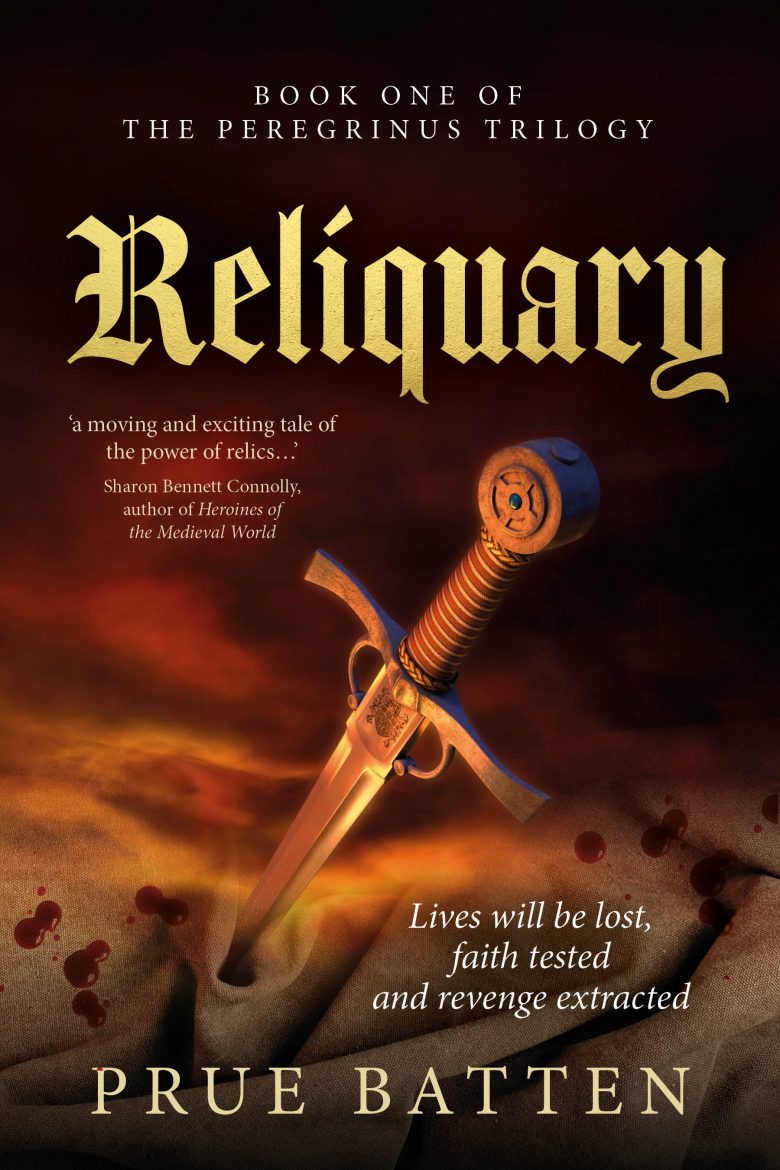 This month has crept up on me.

I’m due to release a new book at the end of the month, Reliquary and it’s a job which requires a certain amount of dedicated energy. 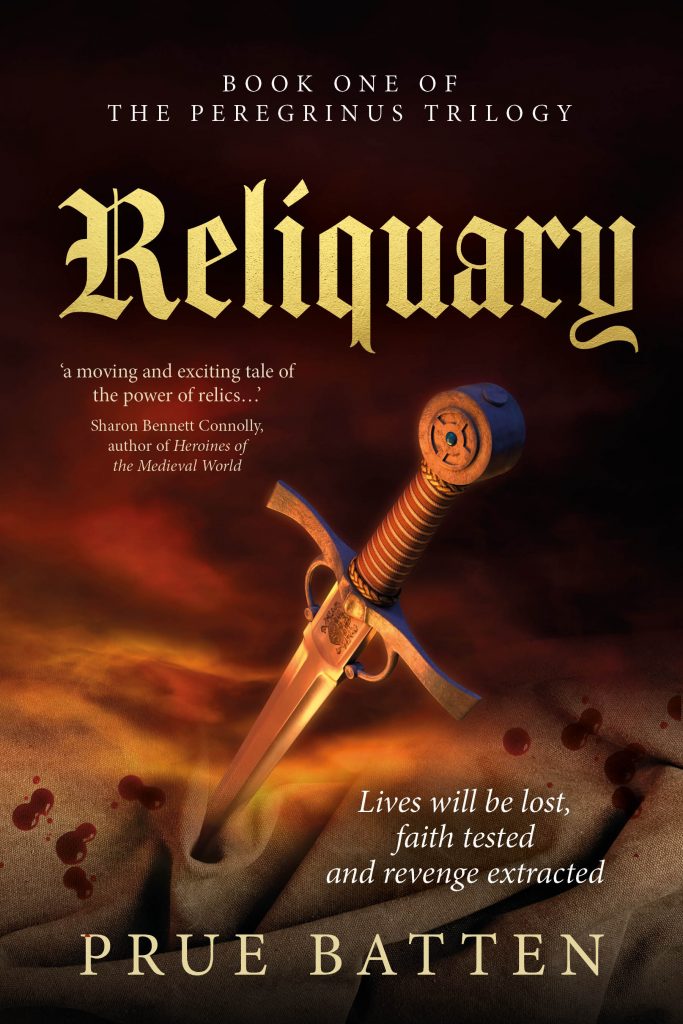 Things like reducing the price of a series to give new readers encouragement to join me with the next series. Publicising the sale.

Things like creating a suitable ad for social media outlets.

Amongst all of this, it’s my birthday (a major one), my daughter’s birthday… 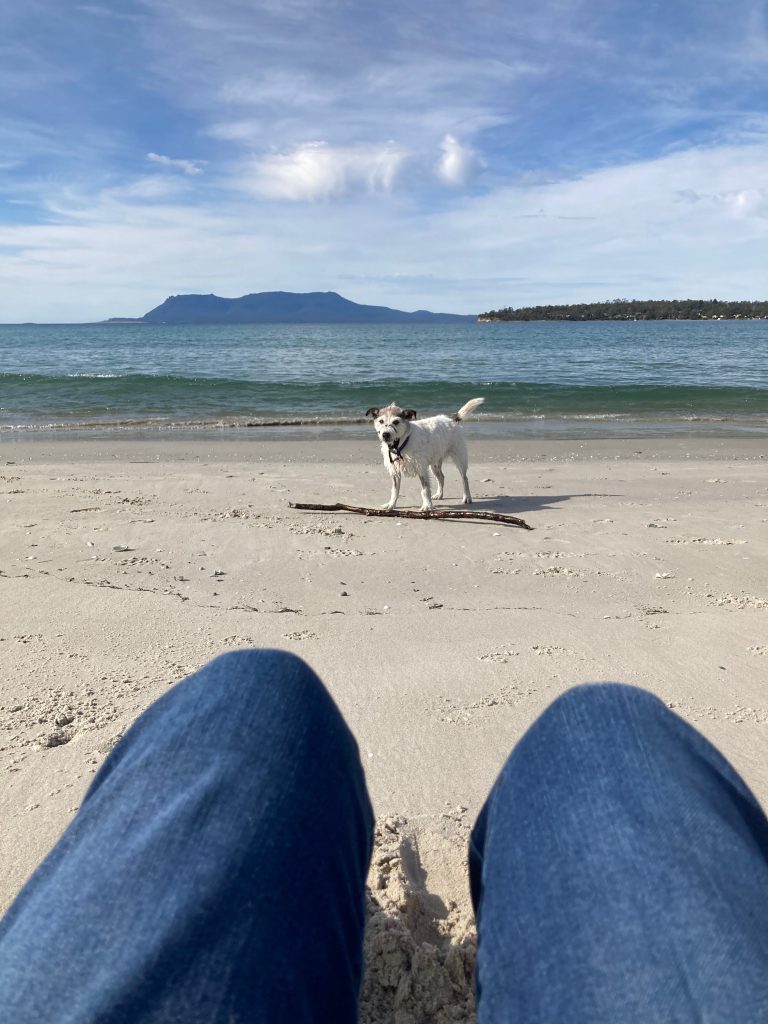 …it’s spring here in Australia so the garden has decided to explode and the veggie garden needs weekly attention in order for us to have a supply of fresh food for summer. 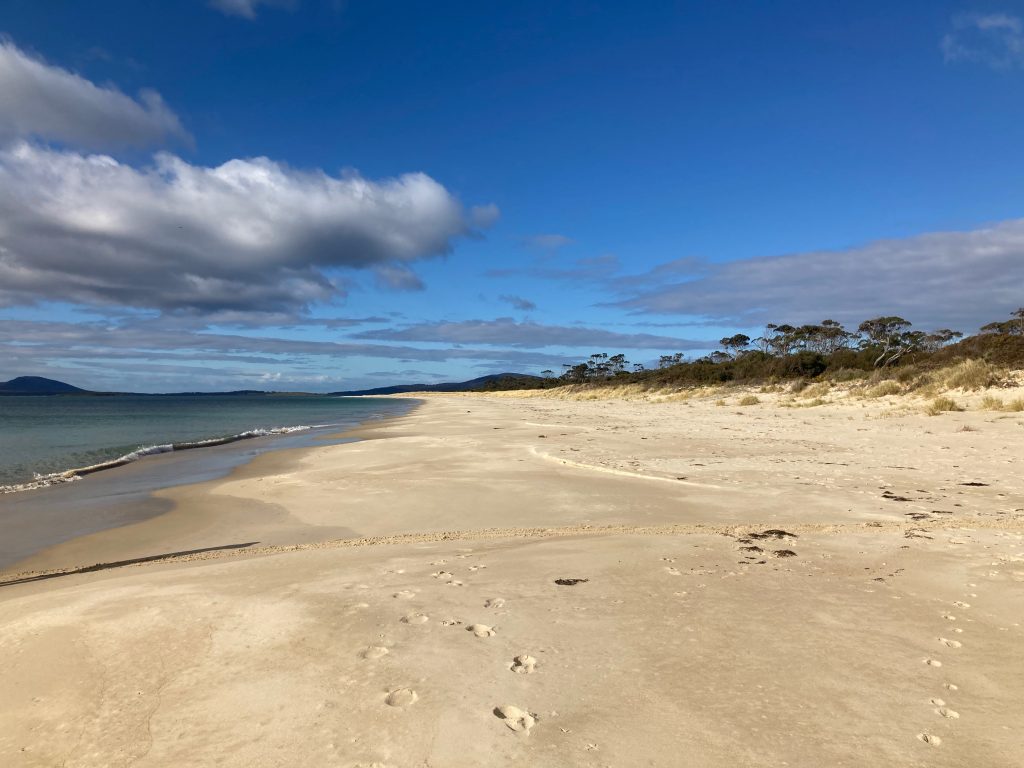 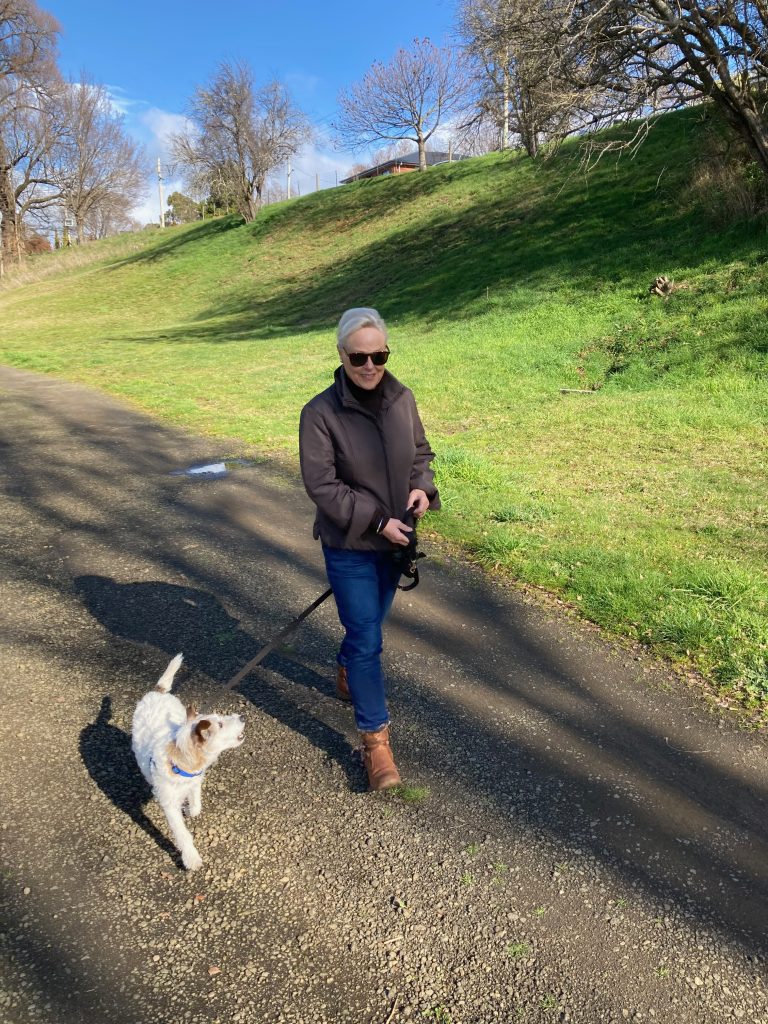 Along with all of this, the great outdoors calls. I love walking – just me, my husband and the dog. On beaches, along pathways and dirt roads. It’s a tough call…

But this book is the beginning of a new series. I loved writing it, not least because it continues the story of the trading house of Gisborne ben Simon and will have appearances from favourite characters. Characters like Tobias Celho, the dwarf troubadour. Petrus, the former Varangian – a giant of a man with a new identity. Saul ben Simon, Jewish merchant and a gentle man. Amée de Clochard, the opinionated and adept Lyonnais merchant-wife.

There are new characters as well – Gervasius and Geltidis de Mons, merchant and wife. This story is, in a way, their story. Frightening and ultimately freeing and illuminating as they journey across twelfth century France.

Most important of all are the two lead characters – Henry de Montbrison, a former crusader, and Soeur Cécile from the Prieuré d’Esteil. This is their journey of the soul – two people as unlike each other as any we might find, and yet both searching for a similar thing.

These folk have travelled for one hundred and ninety-six pages with me as their constant companion. Not just the pages, but a year of researching and writing. They have a story to tell and I so want them to find readers who will admire and respect their strengths as much as I do and also to forgive them their profound weaknesses.

So watch this space, people.

Over the next couple of weeks, the price of The Triptych Chronicle will drop to 99 cents for a month. You will meet folk who will then be familiar to you when you read Reliquary.

I can’t wait for you to meet everyone.

Must away, now. Books to be launched, characters to send on their way…