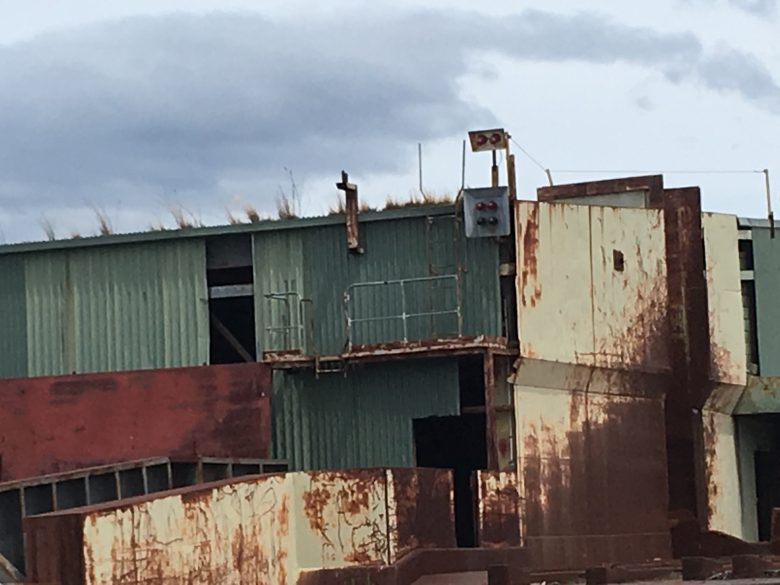 Once upon a different place in time, the town of Triabunna lived and breathed an industry that clear-felled our native forests. The highways would thrum from before dawn till dusk with semi-trailers and B-doubles bringing their loads of huge specimens to be processed into woodchips and shipped to Japan and the island became split apart by those who supported the industry and those who wanted are more sustainable future. Aggression ran high in many towns across the state. In fact, the creation of the world’s first environmental political party began in Tasmania at this time and the Greens were born. 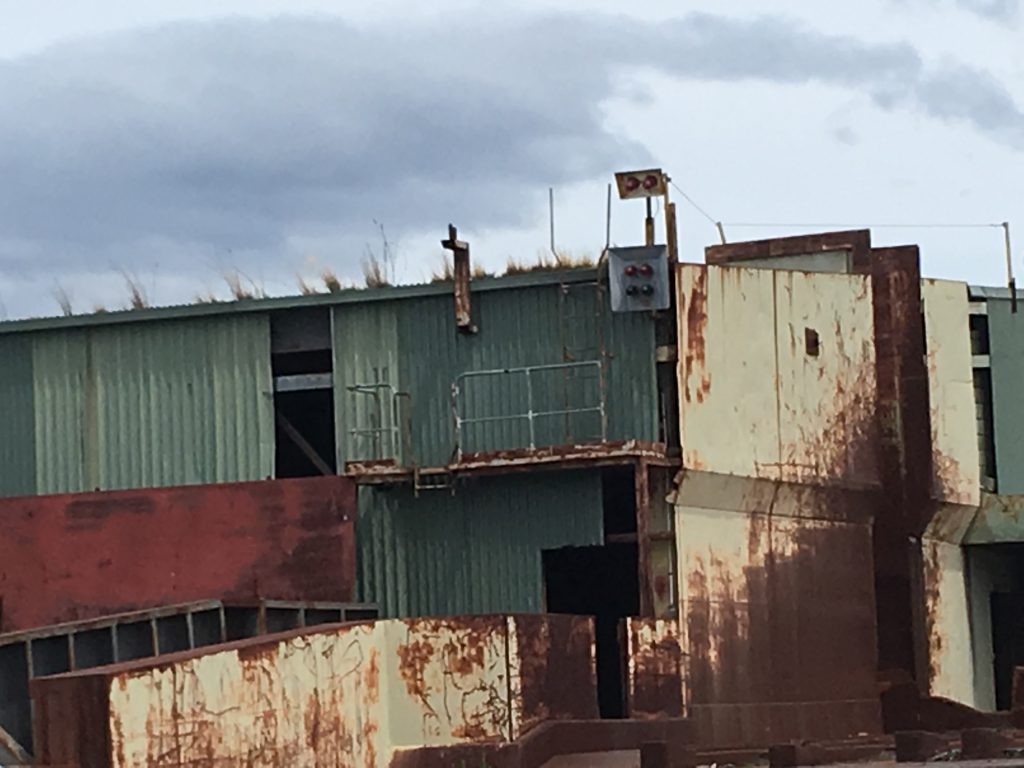 Japanese ships would arrive and pump their bilge into our bays and from them, we acquired unwanted marine pests like sea stars, weed and a voracious sea urchin. And yet the government paid no attention because the woodchips floated Tasmania. 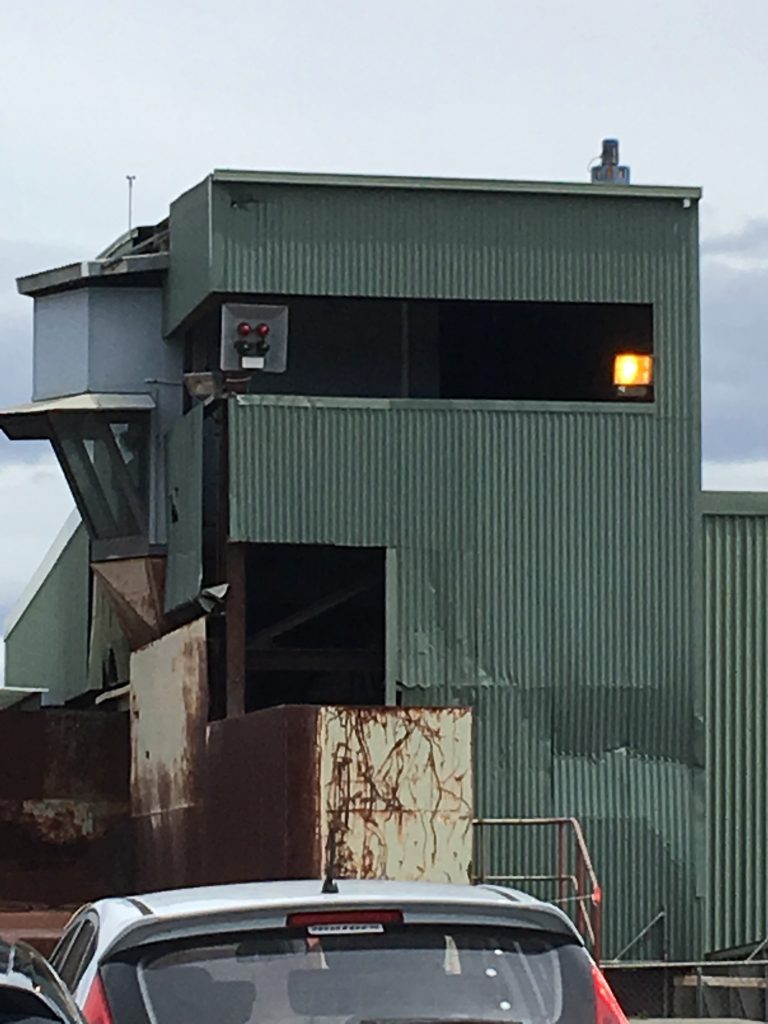 But then a hole exploded in the market and places like Brazil began to market trees far more cheaply to the pulp industry and Tasmania’s market collapsed. 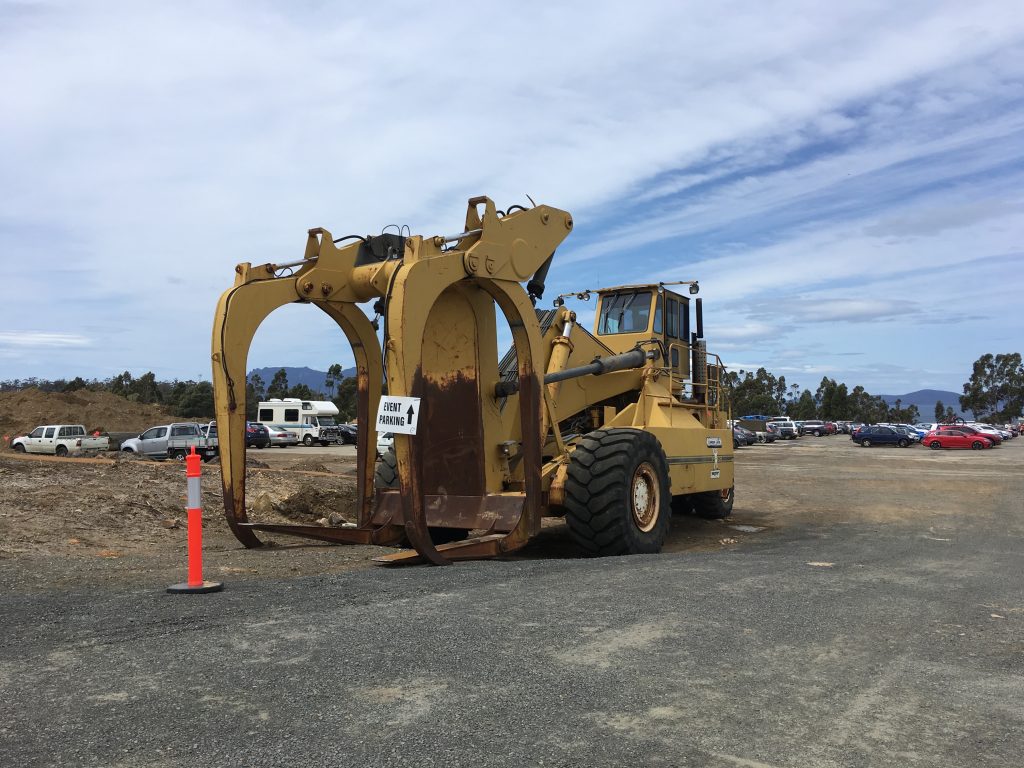 The Spring Bay Mill closed down and many lost their businesses – workers at the mill, truckdrivers, truck builders, truck servicers, foresters. And with trickle-down economics, large portions of Tasmania suffered severe recession.

The world became a different place and the Mill was sold.

But lately, it’s had a shot in the arm. The new owner, Wotif man, Graham Wood, had a vision for a quirky conference, accommodation and performance site with one of the best views on the coast. 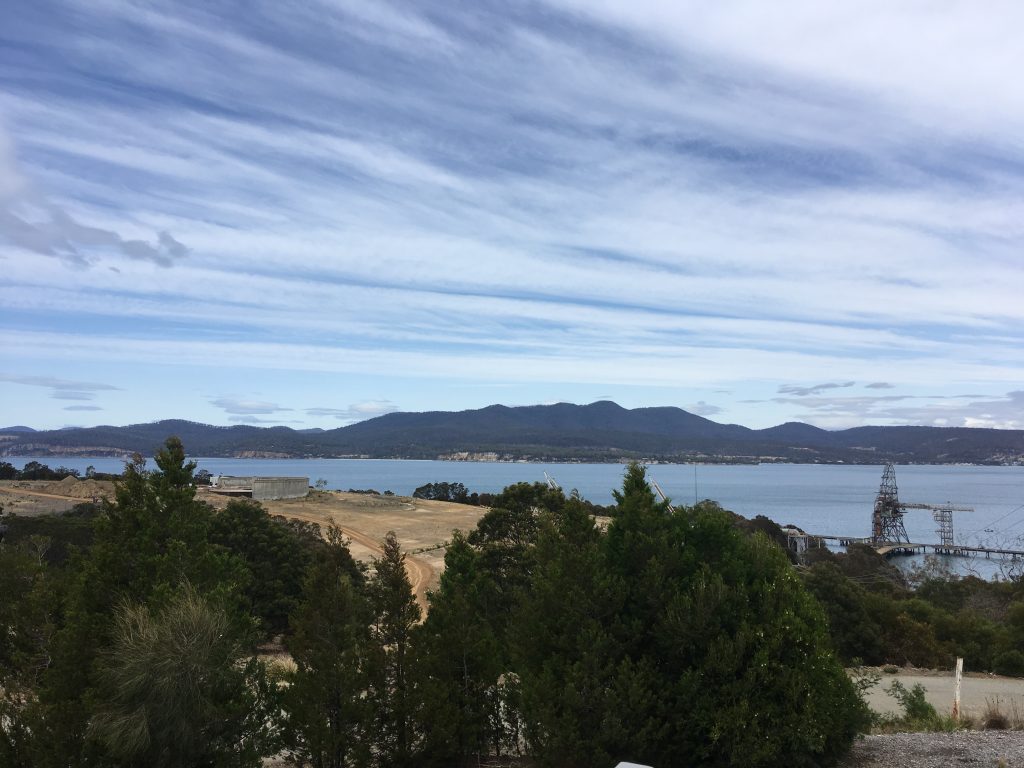 His plan was to keep the old works as a provocative ghost of what was, but develop the site into a slick, modern venue that paid homage to the very timbers that in the past, had been chipped and pulped.

Today we went to the Spring Bay Mill’s inaugural Sunflower Festival. Amongst all the building and developments, a massive environmental planting has taken place, a large  provender garden has been established and the place is alive with promise of good and positive things to come. 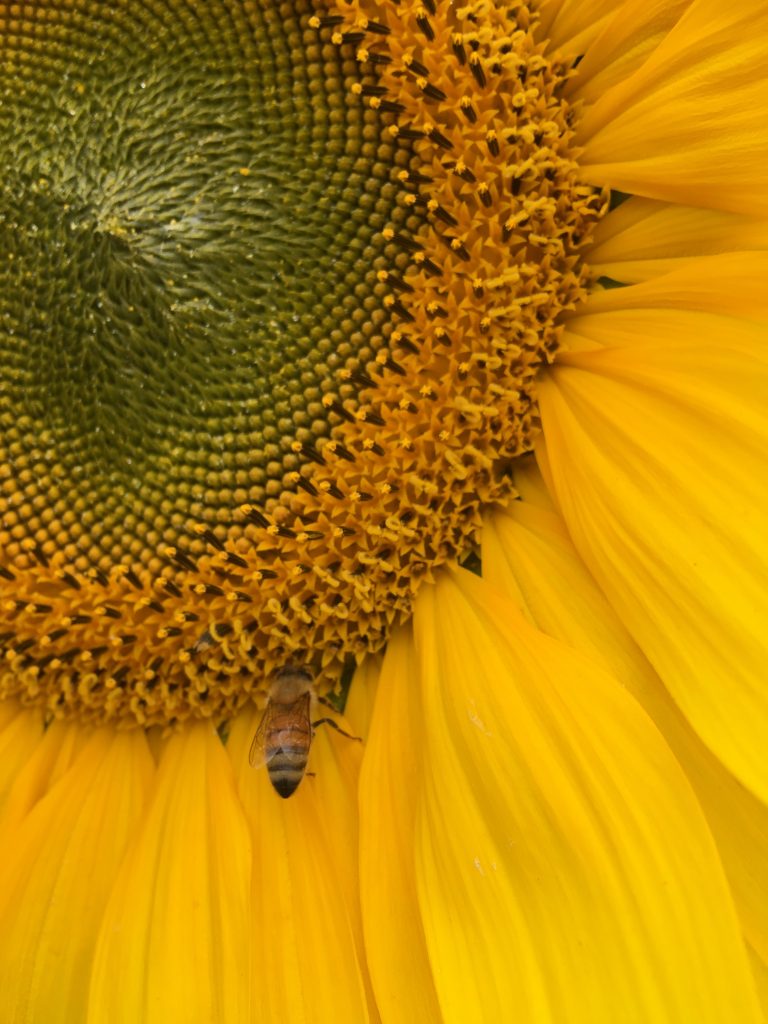 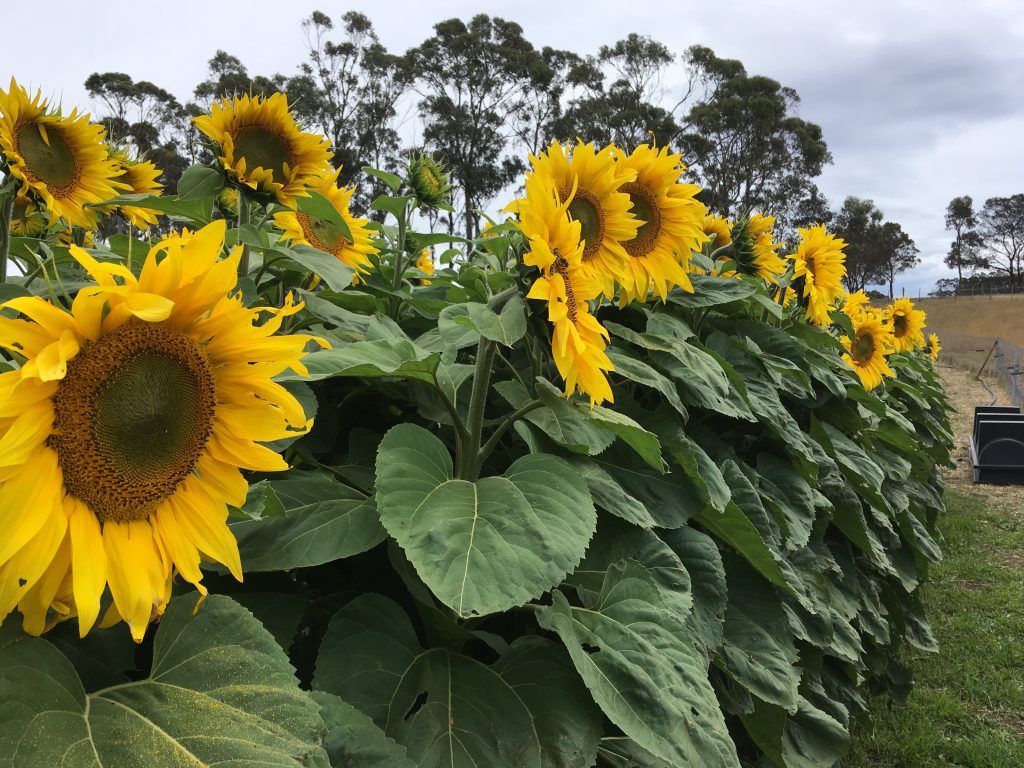 We became lost amongst the huge allées of sunflowers, walked through swathes of barley, triticale and maize, 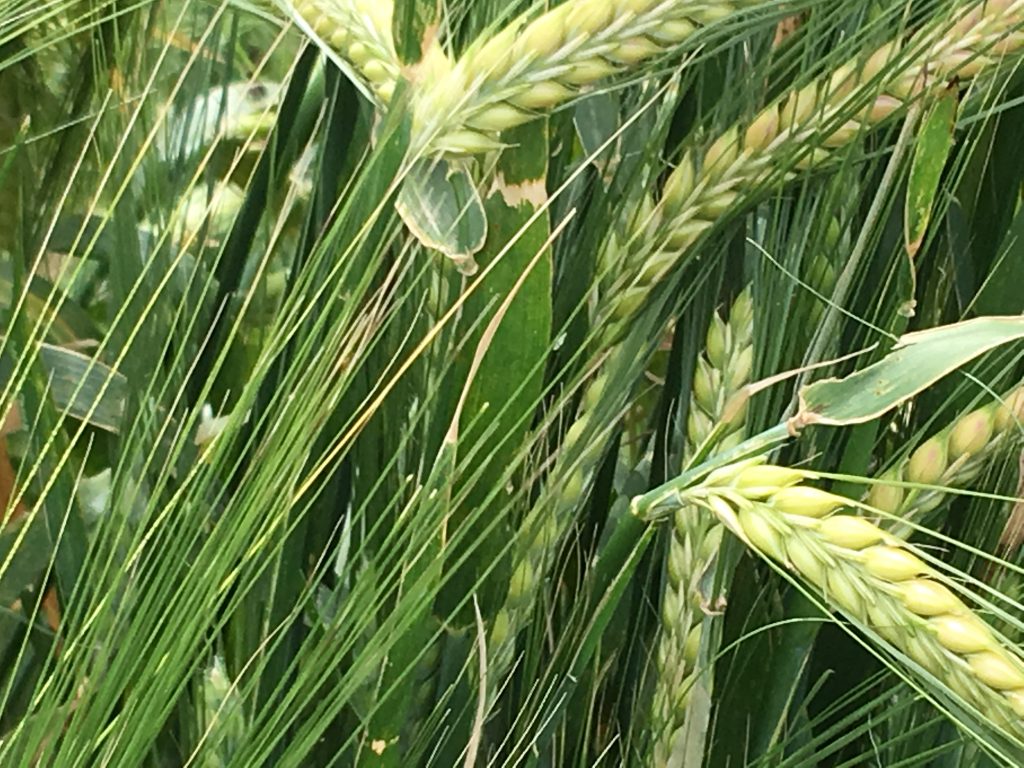 through rows of vegetables and fruits, 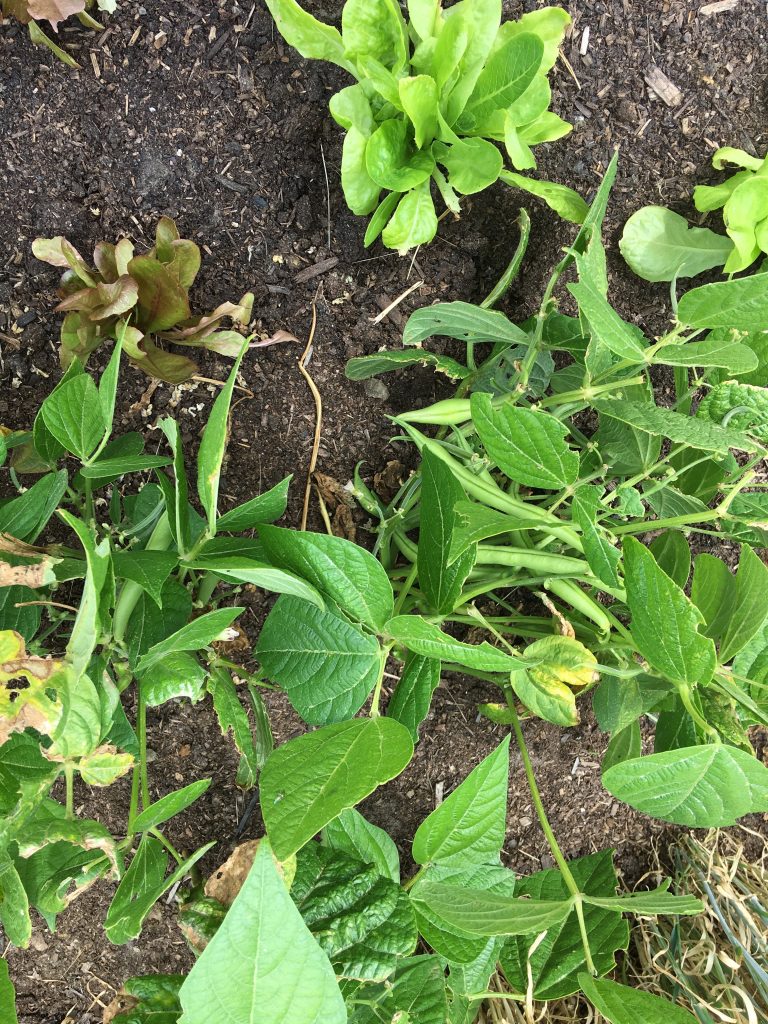 past hives of bees… 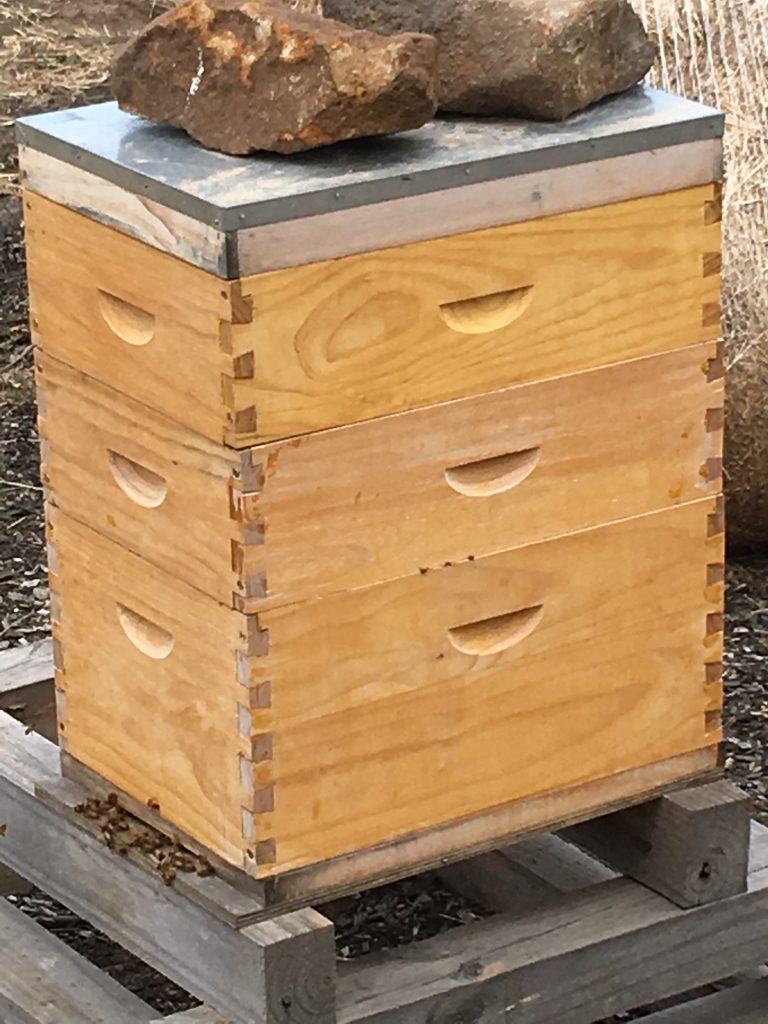 … all designed to supply the restaurant that will open. The wonderful thing about the gardens is that they’ve involved the local schools and community volunteers to propagate and seed-plant in the poly-tunnels and then plant the emergent seedlings out in the field, so that children and adults are learning about sustainable living. 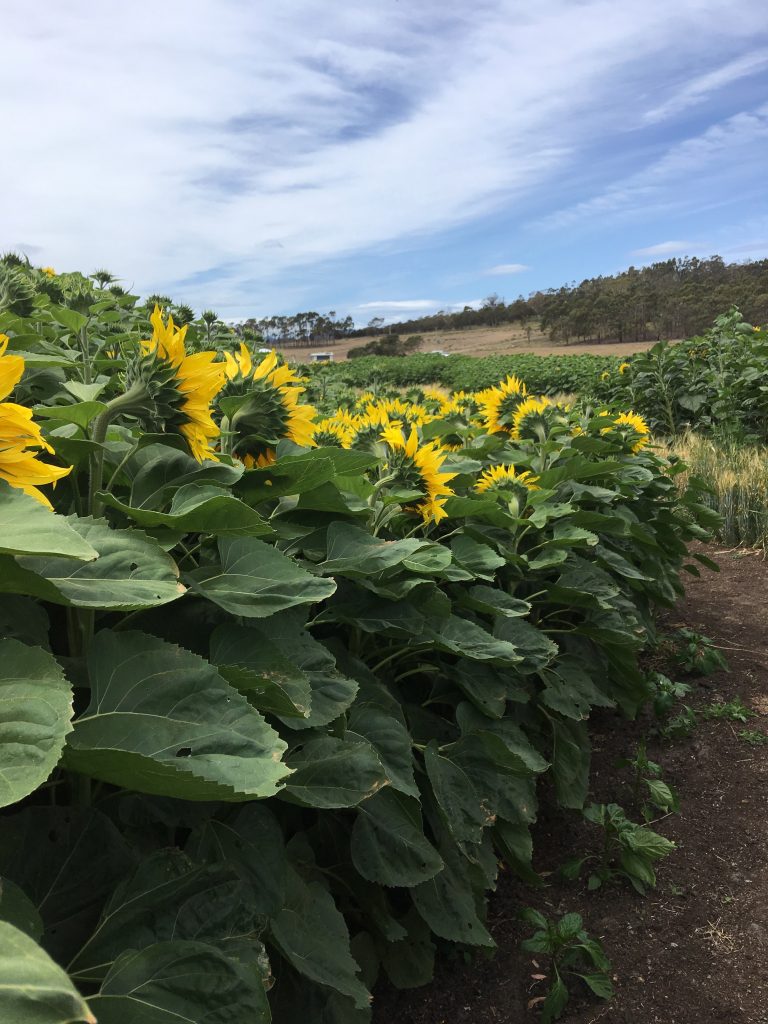 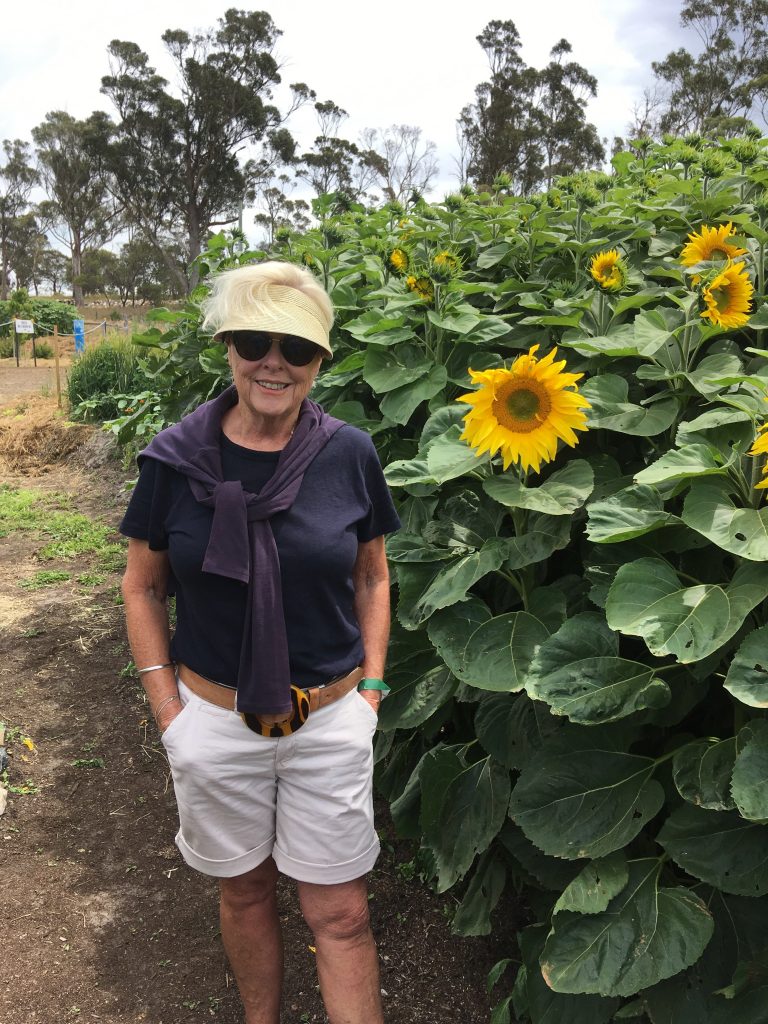 The year offers many live events amongst plants, shrubs and striking interiors… 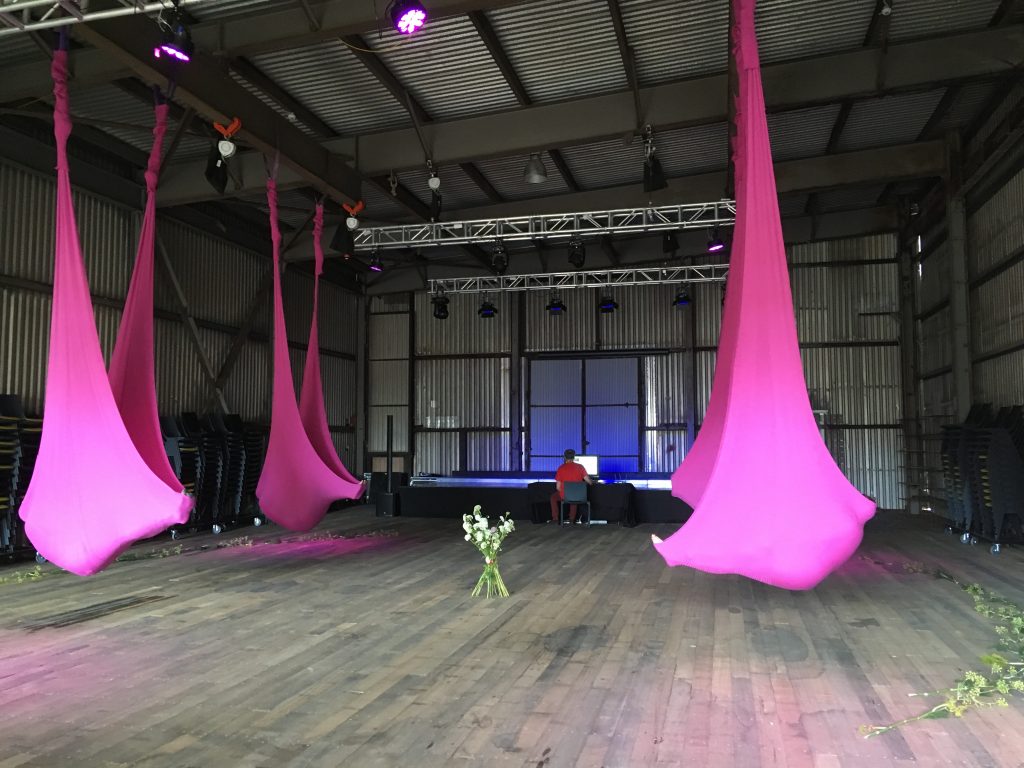 (hypnopods – designed to swing gently to ambient sound, lulling those within to a quiet, calm state)

… concerts in strange sheds with astonishing acoustics. So different to attending a ballet, an opera or an orchestral concert in a mainstream venue. 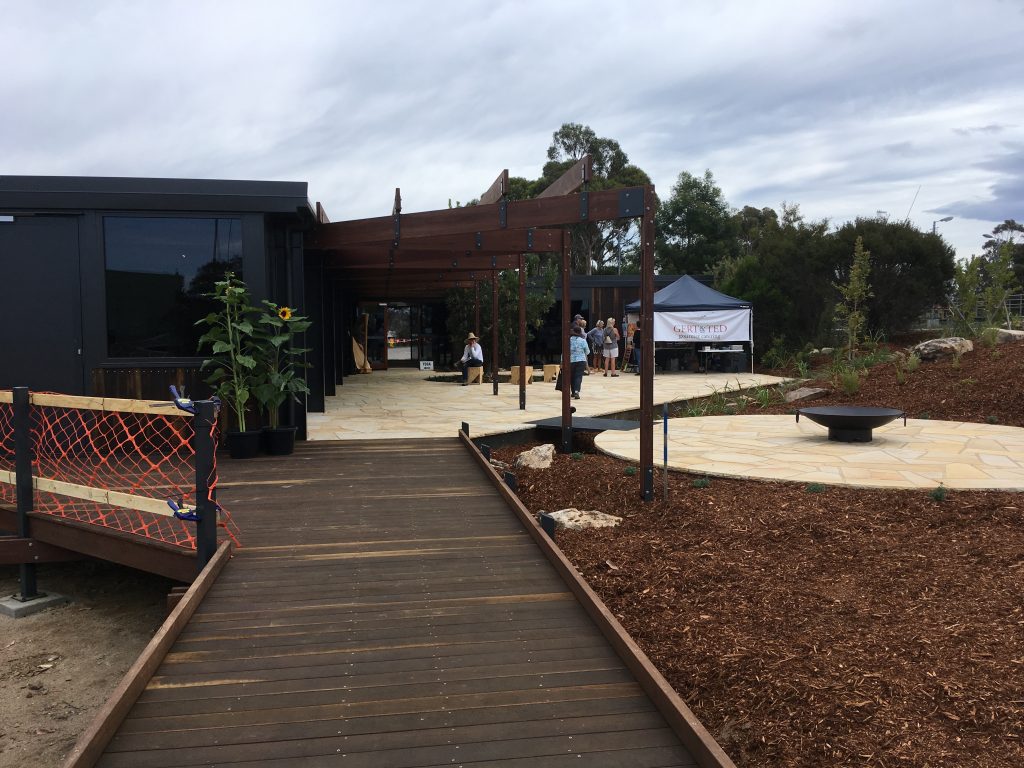 Graham Wood is considered an outspoken conservationist and when he took over the mill, the town of Triabunna could not see beyond what the mill had been, rather than what it could be become. Opinion was like a swarm of angry wasps, designed to sting.

Today, I had a hugely positive experience not dependent upon our esteemed native forests being ripped from the ground. 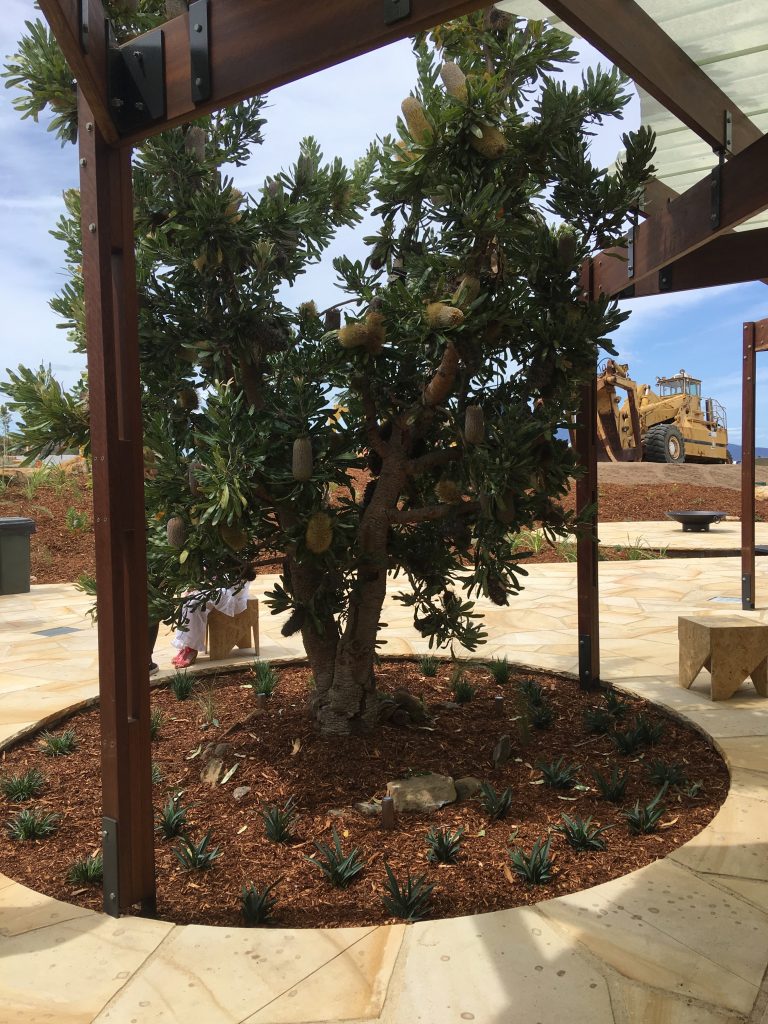 ‘Once home to the world’s largest wood chip mill, this 43 hectare waterfront site in Triabunna, Tasmania has been taken over by a bunch of provocateurs intent on charting a more sustainable path.

A tranquil backdrop for pondering big problems and big solutions…

« Who cares about grandparents!
Blue… »