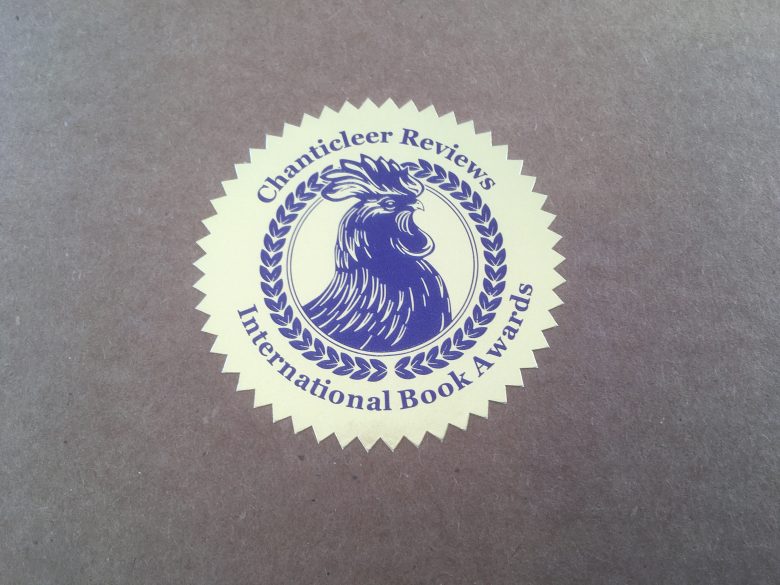 I love Fridays because I go to my embroidery group, and it’s a forerunner to the weekend – no busy-ness, no appointments, just a kind of  ‘aaahhh’ day.

But this Friday was a little bit extra-special. 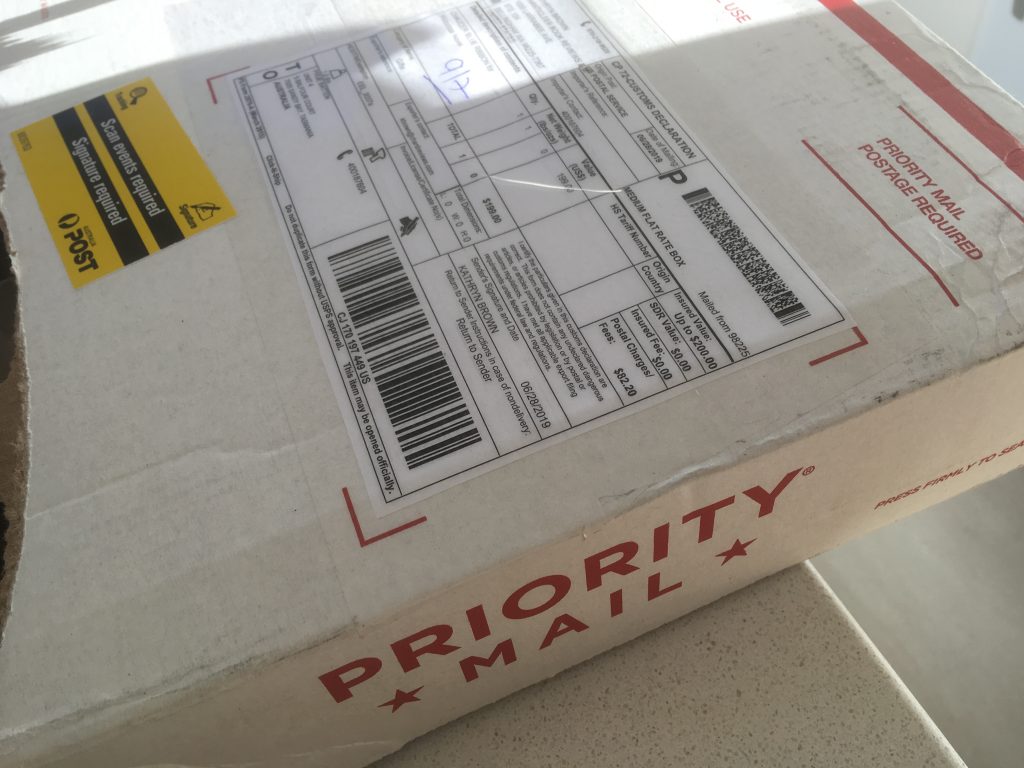 A priority parcel arrived from the USA. 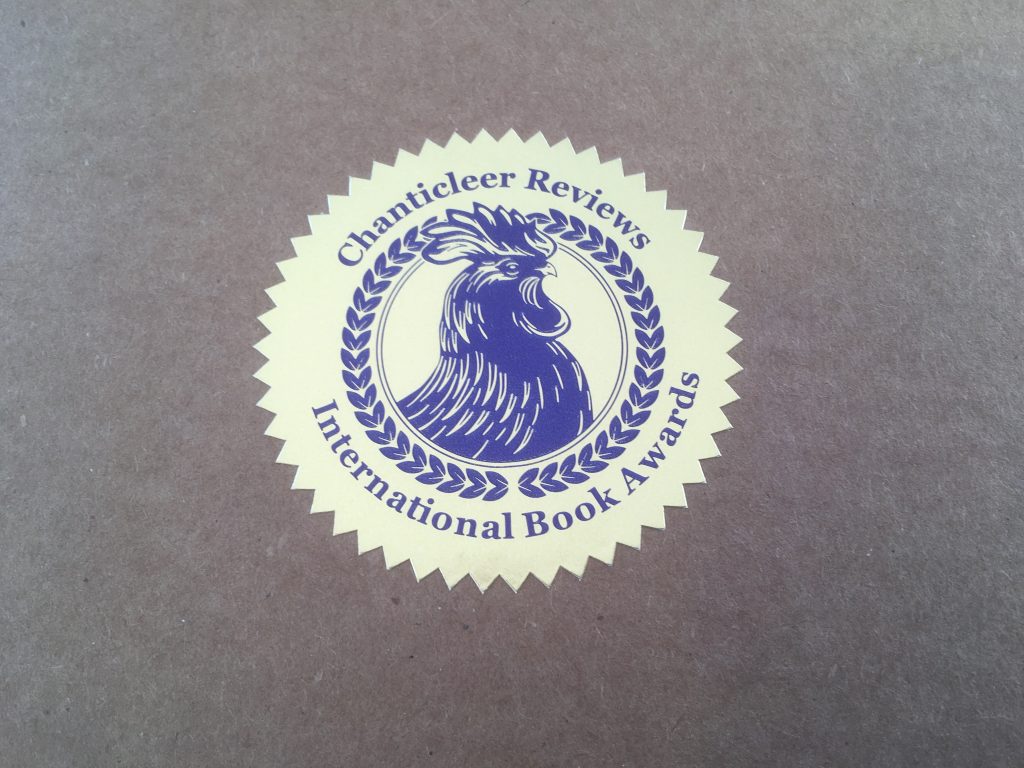 I opened it to find a box… 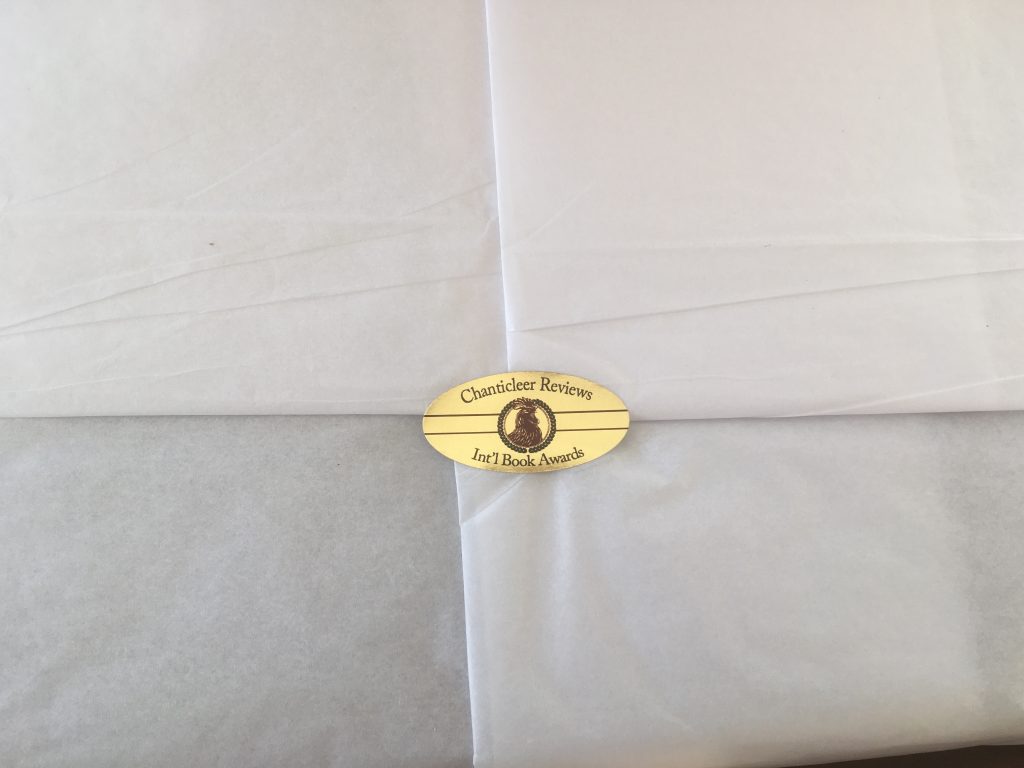 Inside the box was tissue with a gold sticker… 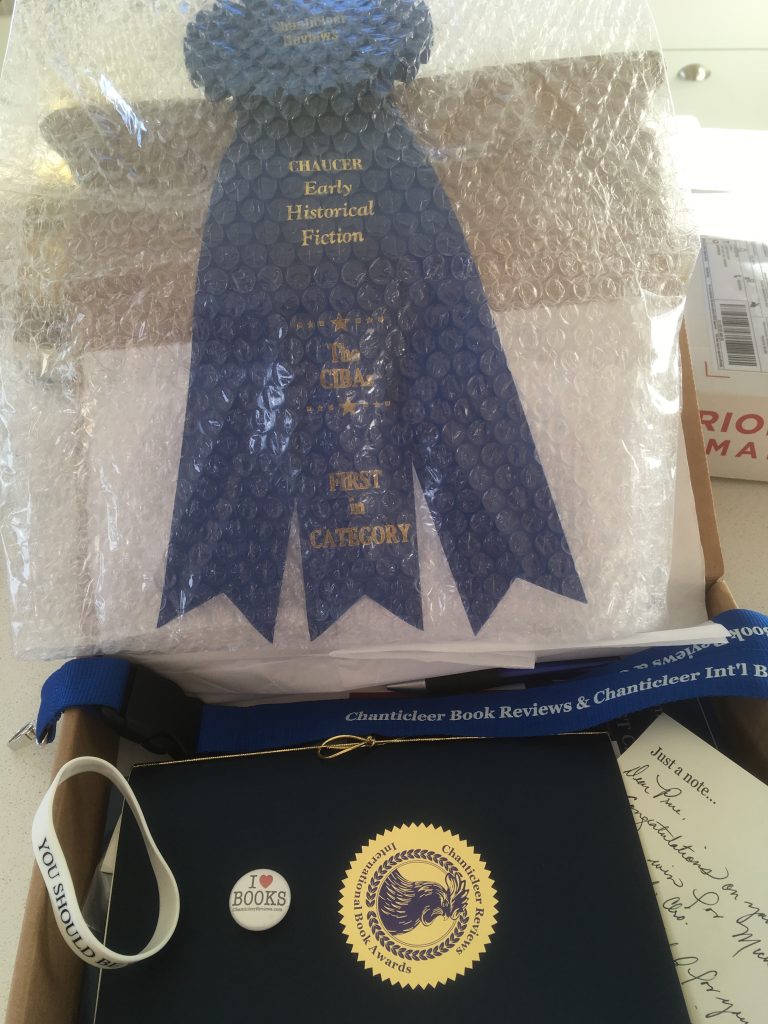 Inside the tissue was treasure untold! 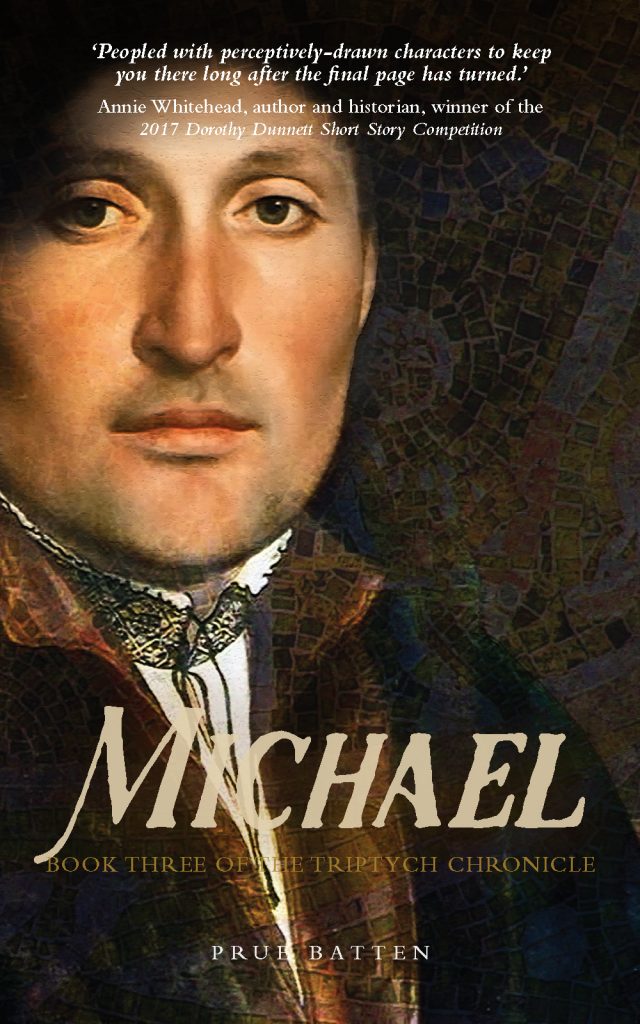 This was my prize for Michael, Book Three of The Triptych Chronicle, in the 2018 Chaucer Award from the Chanticleer International Book Awards.

Inside was a Congratulations card first and foremost. And the beautiful rosette.  Gold stickers to place on the print editions   a quirky ‘should be writing’ bracelet (and yes, I should be) , a cute badge, a bookmark, a sticker, a pen, and two bonus prizes. 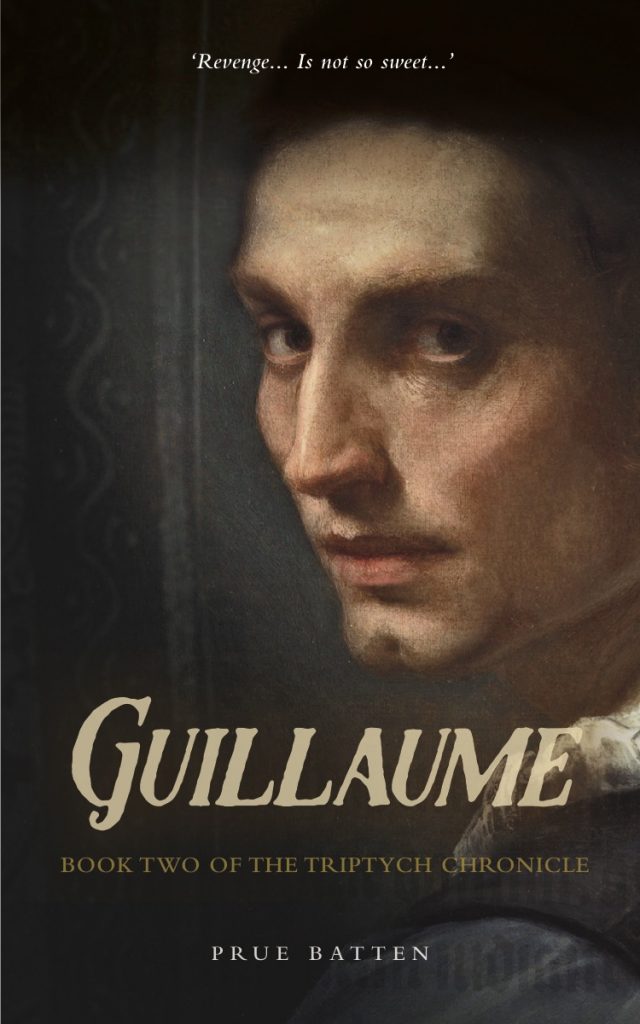 The rosette is slightly different to last year’s, but one has to look hard to spot it. Guillaume, Book Two of The Triptych Chronicle won the Chaucer last year, as well. 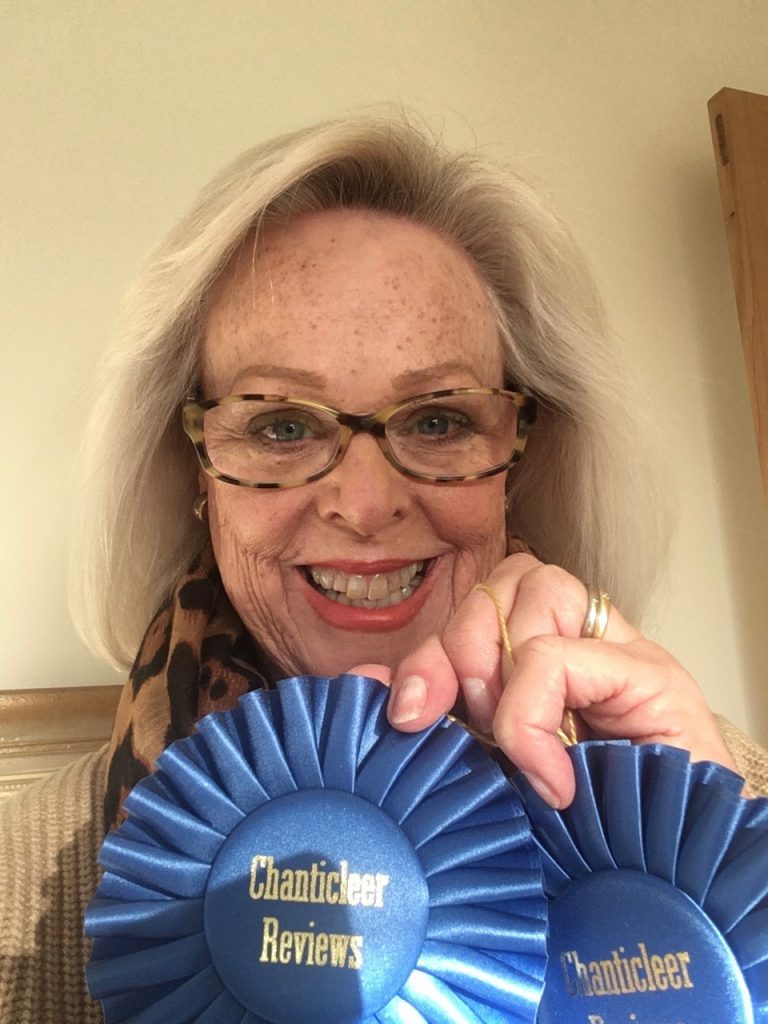 I can’t help comparing the difference in me showing last year’s award to this year. 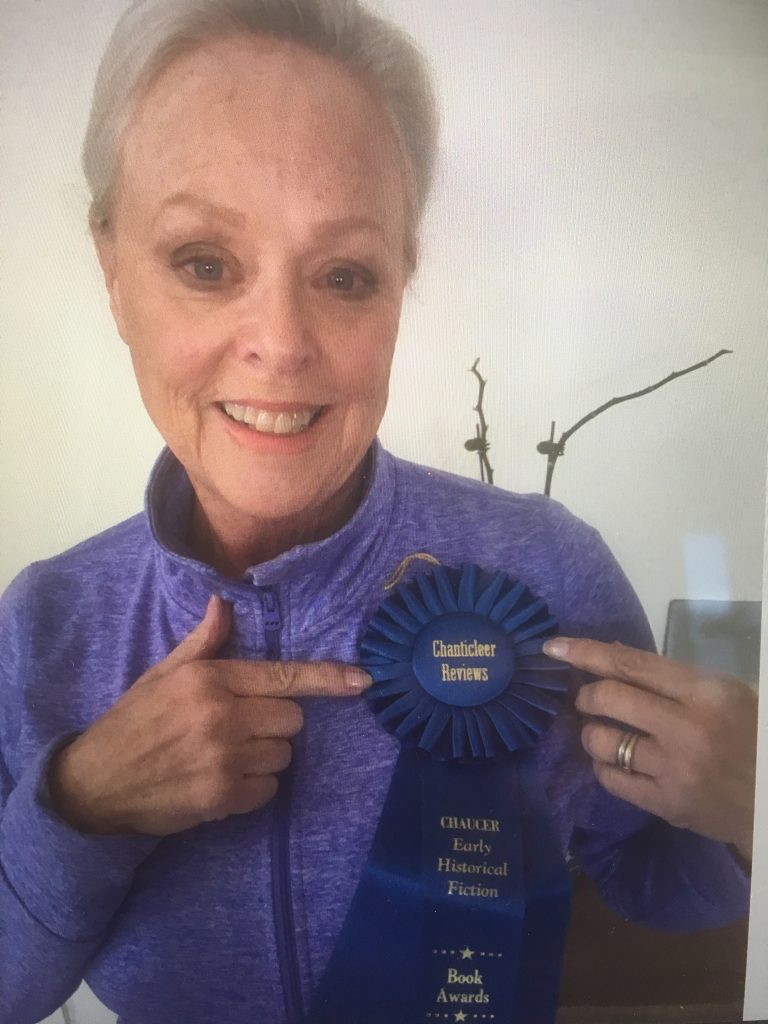 When last year’s rosette arrived, I had just been discharged after a week in hospital with liver sepsis, after a gallbladder operation. Bit healthier this year!!!

But back to Fridays and the surprise. We’d already celebrated the award when we found out about it earlier in the year… 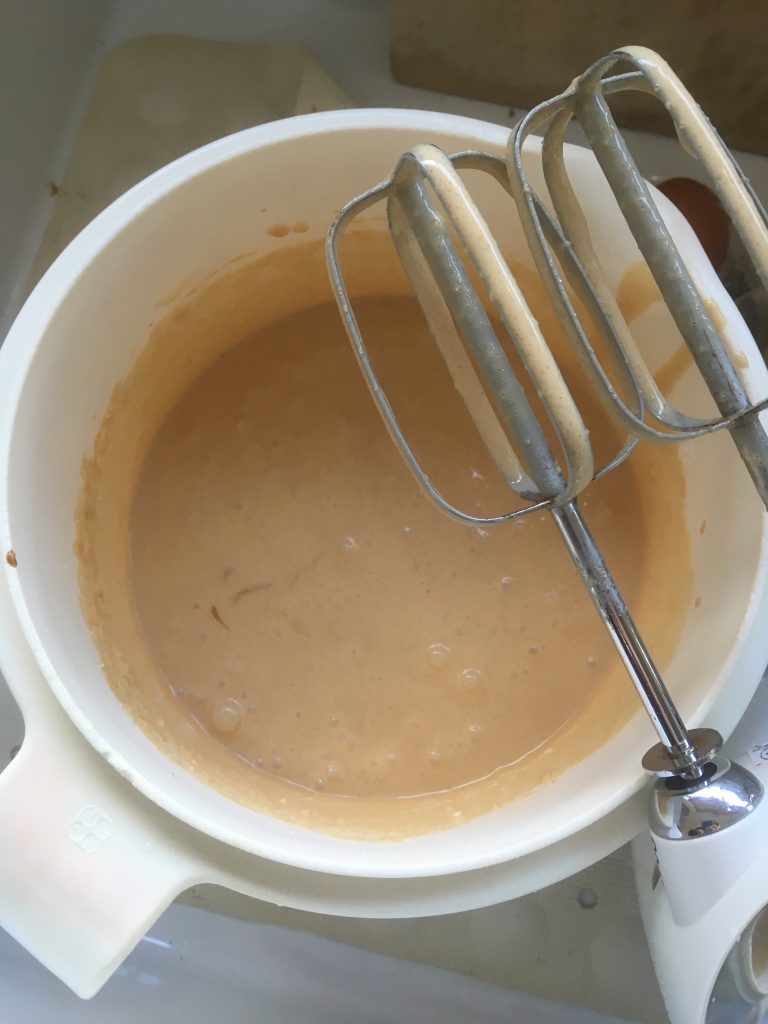 …but I decided to make a coffee cake in honour of the moment, anyway. 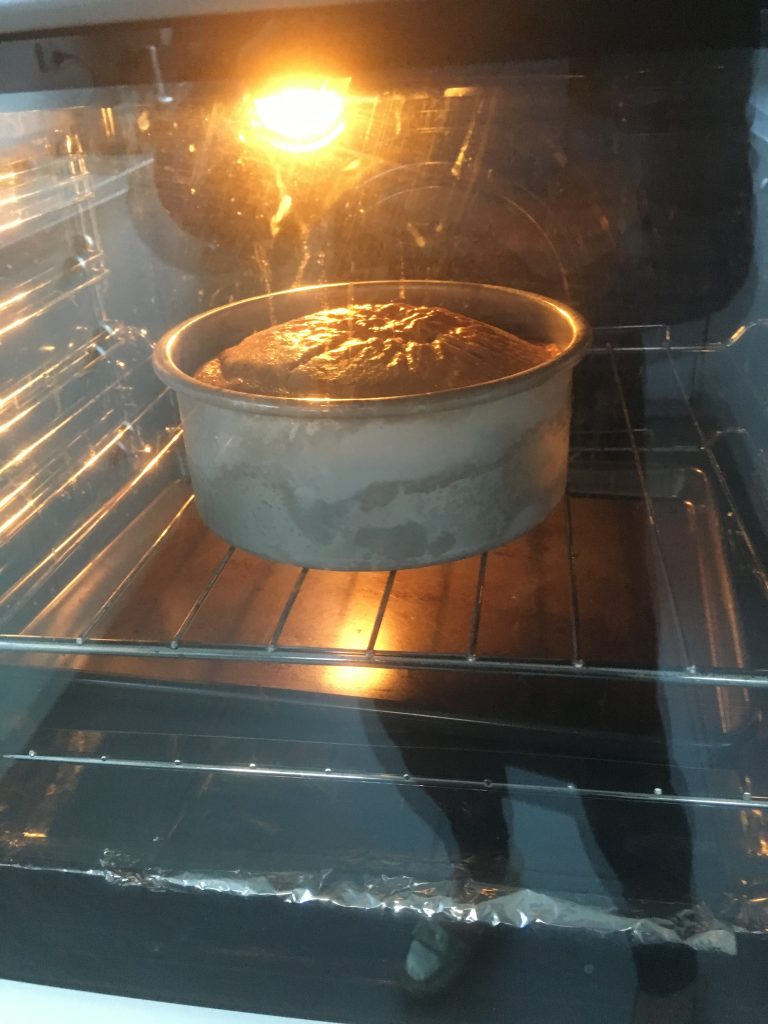 It’s just come out of the oven and has yet to be iced with thick coffee icing.