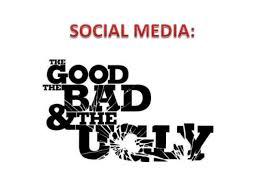 The Good, the bad and the ugly…

I became so disillusioned with Facebook the other day that I vacated it.

The anger, rudeness and unadulterated aggression between those who support Trump and those who don’t’ had become unbearable.

It has been a progressive thing – as Trump moved closer to POTUS, so people became more outspoken. Culminating in a display of all that is negative about social media.

What happened to the wonder that was Facebook – to the sharing of ideas and points of view? To friendship and happiness and commiseration?

In my case, I placed a post on my wall asking people for opinions so that I could be more informed. One Trump-supporting person messaged me privately (at least that showed respect) but then persisted with a number of further messages which I didn’t ask for and tried to close down, and when I finally ‘finished’ the discussion, she promptly de-friended me. So much for allowing others to have a different view of life.

The second time – I made a single line comment about how I admired the women of the world, the millions across the globe, for their march this week. I offered no comment, but whilst I slept  in the southern hemisphere, opinions proliferated between those who were cynical and those not and I woke to an air of angst. 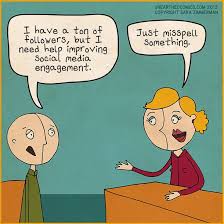 I have watched whilst friends’ walls have been used with disrespect and with antagonism and I know I’m not the only one who left Facebook for a time, to claw back some belief in the sanity and kindness of this world.

So what did I do whilst away? 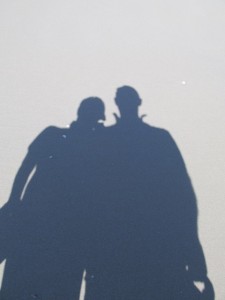 I spent time with my husband – a man who understands all forms of media far better than I do after working in it for over 40 years. (And who still works privately as a media consultant.) He has merely to hold my hand for me to have faith in human nature again.

I spent time talking to my daughter and my son about life, the universe and everything. 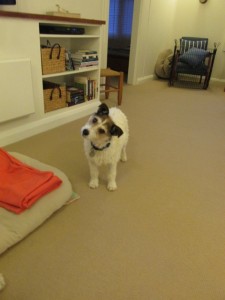 I spent time with my dog who always makes me laugh and who loves me unconditionally, no matter what my opinions might be. 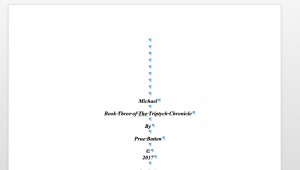 I wrote more of Michael – it grows word by word, line by line. 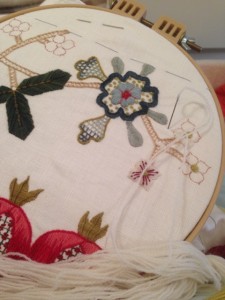 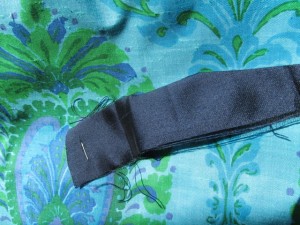 I ordered the navy silk shantung for my trousers for the family wedding. I booked myself in for fittings for same. And I had a long call to a very wise friend interstate who knows OH, Dog and I very well! 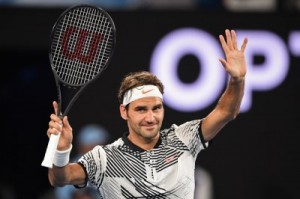 I swam, walked, read and watched a delicious subtitled French movie on Netflix called Blind Date with OH at my side. 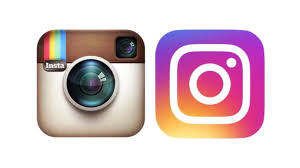 Pics on Instagram are to die for and I do love the hashtags people use – inventive, funny, off the cuff. 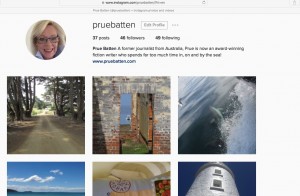