I love my east coast… 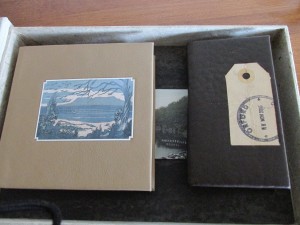 It’s a heart home, a soul home and the ocean that laps at the Front Beach is where my Mum and Dad, my aunt and her husband and my grandfather chose to have their ashes scattered. It’s where friends are also scattered. My dogs’ ashes are scattered out on the water too, because this place was their happy place – a place that meant the world to them and where humans and dogs alike had the best of times. 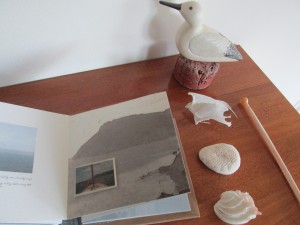 When any of our family have been ill, it’s what they viewed as their healing place – my grandmother from cancer, my mother from a terrible accident to her knees from which she never fully recovered, myself from an event that has destroyed 70% of my right-side balance. It’s not physical healing I’m talking about. It’s healing to the soul, allowing the body to readjust to a different kind of life.

It’s what I’ve written a lot about – the power and draw of the east coast. 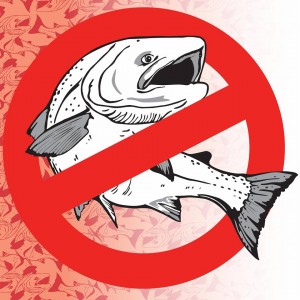 And it’s why I support a group called No Fish Farms in East Coast Waters. I agree with everything in their website manifest. The group also have a Facebook page and it’s an open page, moderated, for arguments on both sides to be presented.

But I confess there are points that make my hackles stand up.

The first is that the group and its supporters are called Nimby’s. In Australia, it has elitist connotations. And in my instance, nothing could be further from the truth.

On hearing that a salmon farm was planned for the Spring Bay region, I did my research, only to find that the company concerned were barely engaging with the district proper, were quietly moving in under the radar, were securing the support of the Council and Chamber of Commerce but not the ratepayers, had the full support of government without transparent public engagement and so forth. That’s not on in my book – the government owes it to everyone, not just big business, to secure full support from the taxpayer and voter. You can call me naïve, if you like! But in this case, disaffected Liberal voters have put money behind the creation of this so-called ‘Nimby’ group because they value openness and transparency in government and business.

It must have come as a shock to government and Tassal to hear that one weekend, not long after the website was created, 17,000 people were talking about the planned east-coast salmon farm development on Facebook and not in happy terms, either. And on another weekend, 13,500 people.

And so, on these weekends, the supporters of Tassal’s endeavours come to the Facebook page, many under pseudonyms or ‘temporary’ Facebook accounts and call we supporters of the group Nimby’s, city latte sippers (I hate coffee and anyone who knows me knows that I’m about as far removed from belonging to cafe society as they come), ill-informed transients (I live here and I make it my point to know exactly what government and this company are doing) , green tree-huggers (I plant trees because it’s  environmentally better than chopping them down), environmentalists (apparently that’s a slur), anti-progress (see comment further down on niche industry).

I find it sad when a page that was started by people with the best intentions, for keeping a coast that excels in its unique aboriginal and colonial history, great waters, fabulous wild seafood and wonderful scenery is rebutted by people who need to sling names to make a point.

As for me, I see the detractors as merely that –  detractors. That’s fine – we live with freedom of speech. They are entitled to their opinion. But they are NOT entitled to name- call or be impolite. They should also not hide behind pseudonyms. If someone has an opinion, use a real name or be branded cowardly! 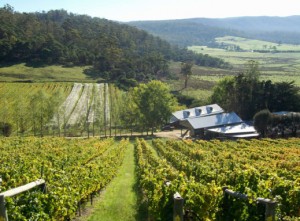 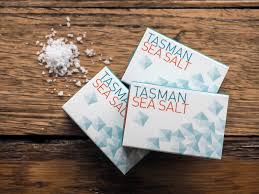 I have nothing to gain by supporting the No Fish Farms group beyond a desire to see a coastline protected and people using vision for industry. We have brilliant niche industries on this coast – wineries (too many to list of stunning quality), walnut growers (Walnuts Australia), salt makers (Tasman Sea Salt) , a whisky distillery (Spring Bay Distillery), oyster growers (Marine Culture and Freycinet)  and more industry coming that wants to maximise the pristine aspects of this environment, not destroy it like the salmon farms.

To me, that’s real vision and something to be excited about.