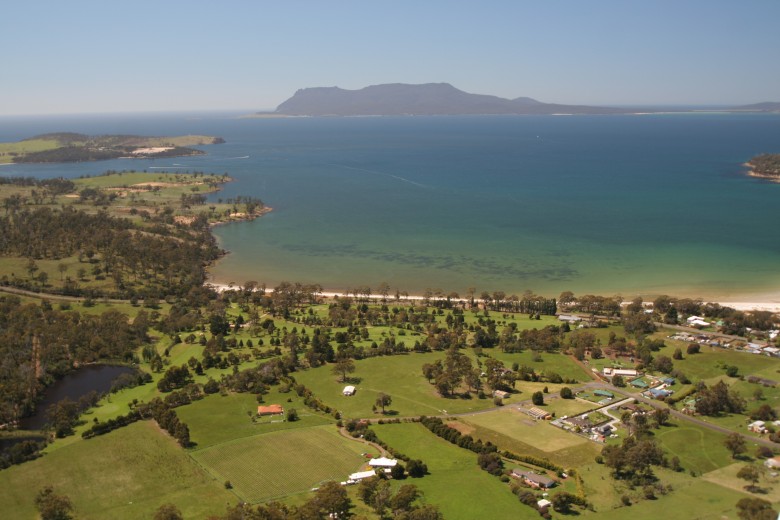 Cows, and sheep and ducks do it.

Even fish do it… 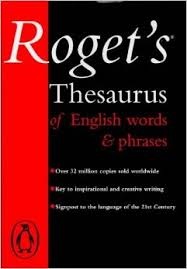 But I guess poo by any other name is still poo. 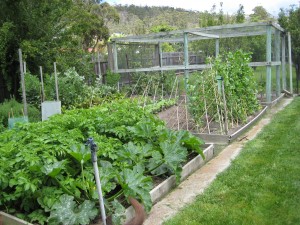 I like my food clean. I grow my own veggies and I use homemade compost and green manure (crops of nitrogenous plants sown, grown out  and then cut into the soil to rot) to fertilise my garden. When I use eggs, I wash the shells first before cracking them and I am able to enjoy a bright yellow, naturally grown free-range egg.

If I eat meat, it comes from a broad acre farm where the animals graze freely and where the use of chemicals for animal health  is reduced to an absolute minimum.

If I eat fish, it is wild, caught by my husband and son. As wild as you can get. Sometimes beyond the continental shelf. It is never farmed. It’s so fresh one can still smell the tang of the deep ocean on it.

Which brings me to this article I read today from pure salmon.org

‘Salmon net pens discharge untreated sewage, including contaminated feed laced with chemi- cals, toxic residues, nitrogen, phosphorus, and copper and zinc—not to mention diseases and parasites—directly into coastal waters throughout the world. In addition, tons of contaminated salmon, together with processing wastes—bones, entrails, and even the carcasses of seals, sea lions, and other predators—are dumped in landfills or processed for fertilizer or animal feed.

Sewer Systems in the Sea

• According to Scotland’s World Wildlife Fund, salmon farms there produce nitrogen wastes equal to a human population of more than nine million people.2

The above means that the 800,000+ salmon planned for our stunningly clear East Coast waters will produce fecal matter equivalent to a population of 260,000 humans – roughly the size of Hobart! (the capital city of my home state, Tasmania.) 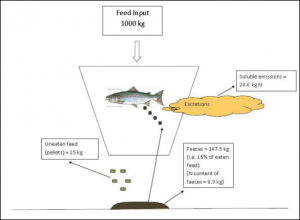 Are you reaching for the toilet paper yet?

My husband and I were once happy salmon eaters. Twice or more a week. For six months now, since we started reading about the fish meal, about the antibiotics, about the dye used to redden the flesh, we have cut it completely from our diets. The idea of eating a supposedly ‘glamour’ fish that lives, grows, eats and feeds in its own poo? 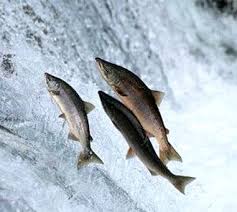 And sadly, unless my son fishes it wild from mountain streams, that’s the way it will stay until the industry becomes ‘world’s best practice’ and not just a money-making exercise by the corporate world. 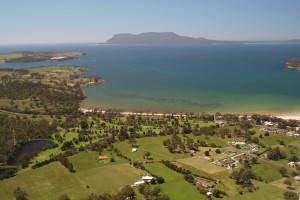 (Image of  Spring Bay and Maria Island, taken by Grant Gaffney. Imagine the bay filled with salmon pens. Because that’s the plan. That’s a lot of poo despoiling our water and our beaches.) 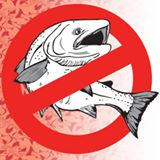 If you want to support efforts to keep Tasmania’s iconic east coast waters  clean and free of poo, go to Facebook and ‘ like’ and even list your own experiences with farmed salmon.