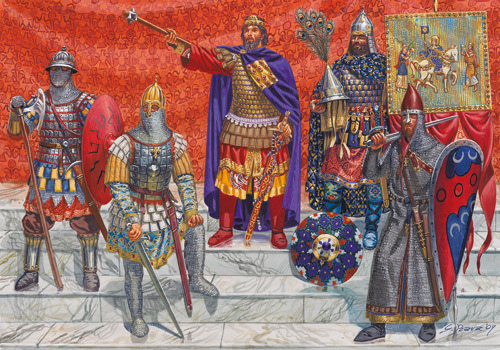 You know, sometimes I wonder how it is that I don’t have an identity crisis.

But then sometimes I’m Prue the Writer…

And when I’m Prue the Writer, I have many other identities because I have to BE my characters, you see. 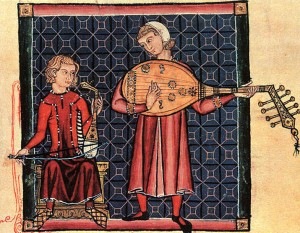 I have to be a small man who is a medieval minstrel, I have to be an Arab sea-captain or a Saracen physician… 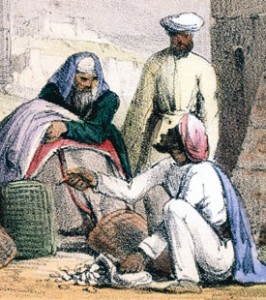 I have to be a Byzantine trader 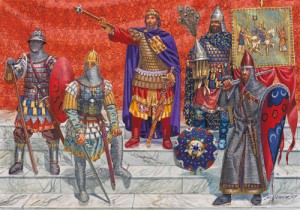 or a Varangian Guard or even a Byzantine embroider . 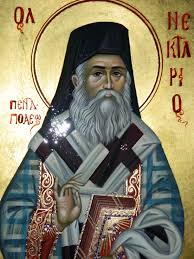 Or maybe I have to imagine what it was like to be a medieval Orthodox priest.

If I’m not those characters – if I don’t breathe the air they breathe, eat their food, see that beetle crawling across the table or hear the slightest sound round the corner of an alley in the shadows of nightfall, then you won’t believe the story.

What I want is for you to be there too. I want you to inhabit the skins of every character I have ever written and ever character to come, because without characters a story is nothing. It is merely a chain of words unlinked by any breath or soul. 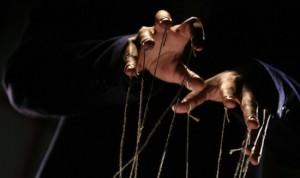 Perhaps it’s a form of playing the ultimate puppet-master. Every character dances to my tune and does what I tell it to do.

Or does it? Take today for example. 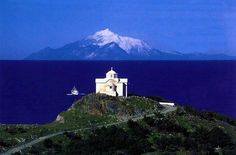 Tobias and his brother are in a storm and trying to run to a little chapel on a hill in Limnos. But they are small men, the kind of men that we know today as Little People,  and the hill is steep and they won’t make it before the storm is upon them. They see a rocky overhang and run to shelter till the storm blows out. That’s all very easy and straight forward, isn’t it?

Once inside, I had thought they might just sit and talk. But no! They manage to strike a light and find they are in an Orthodox hermit’s cave. 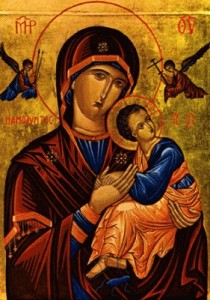 What is the significance of this? Golly, I wish I knew.

But I inhabit them as they strike daggers together to get a spark to light the fire. I feel the blades against my skin as Tobias and Tomas slide the weapons back into their boots. I smell the slightly peppery odour of old dry wood as the flames jump and begin to burn. My own knees echo Tomas’ – a bone deep hurt that almost makes one vomit. And above all of this hangs the fuggy essence of damp, unrefined wool as the twins’ cloaks begin to steam in the heat coming from their fledgling fire.

Isn’t it amazing how a writer’s head compartmentalises all these identities and their qualities? Filing them in very careful order, knowing exactly where they are and retrieving them one by one as needed?

Perhaps then I’m safe? No major personality disorders to be investigated?

(and no comments from the back row thanks…)

« All things white and beautiful…
Escape… »