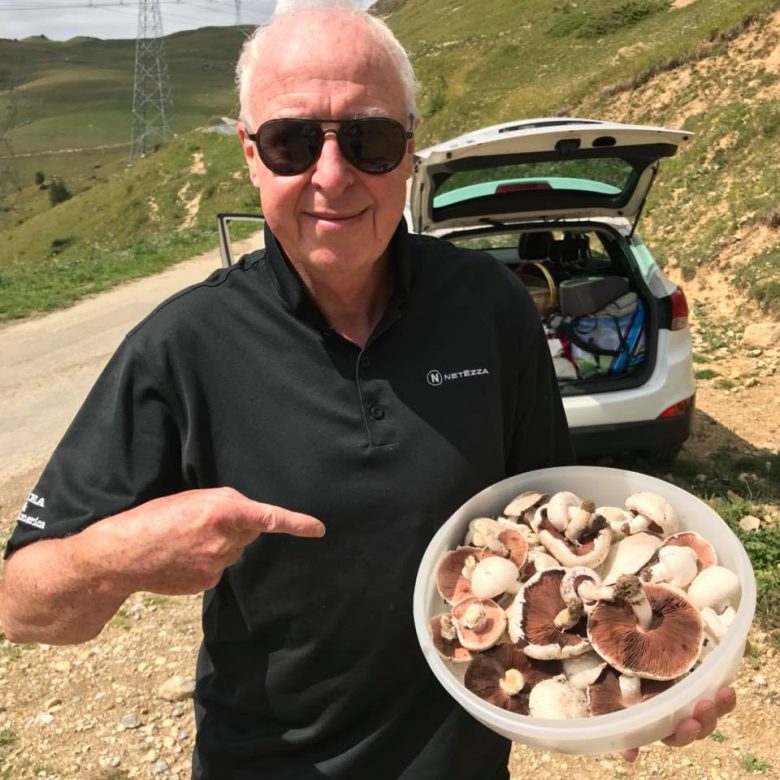 I thought words would flow easily writing this, being a so-called wordsmith, but my fingers are stalling on the keyboard.

Brian Cobb has been such a part of my writing life, he has been a part of Darlington Press’s team and his passing will leave a hole that can never be filled.

Once, eleven novels ago, I started writing a fan fiction which ultimately became a serious novel. I took Guy of Gisborne from the familiar and worn trope of Robin Hood and gave him an altered existence – what might have happened if his cards had been played differently. During that time, I met a Richard Armitage (TV’s Guy of Gisborne) fan via Facebook – Wendy Dixon, and via Wendy, met her close friend, French resident, Brian Cobb. 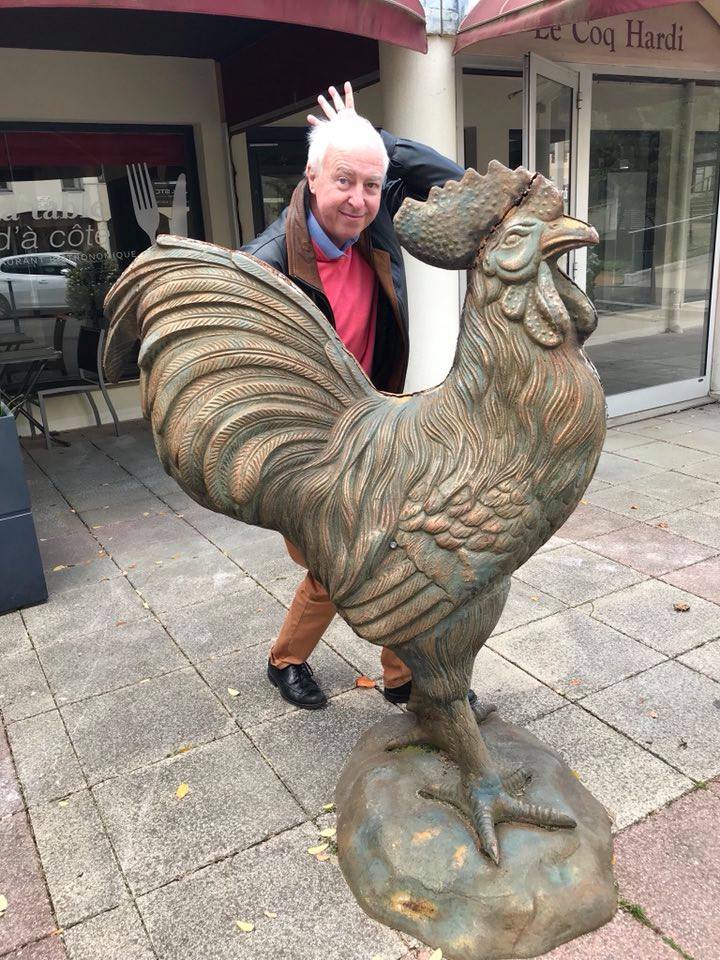 As the writing of The Gisborne Saga (a trilogy) progressed, Sir Guy travelled to France and on Facebook I may have been bemoaning the lack of 12th century detail when a knight in shining armour (and all who know Brian will know how he loved ‘Silly Statue’ poses) offered to be my French researcher. No charge, just for the fun of digging into history.

And so he began.

Like the most accomplished truffle hunter or the most acclaimed ‘nose’ of a perfumier or wine connoisseur, he sniffed out facts and settings all over France. 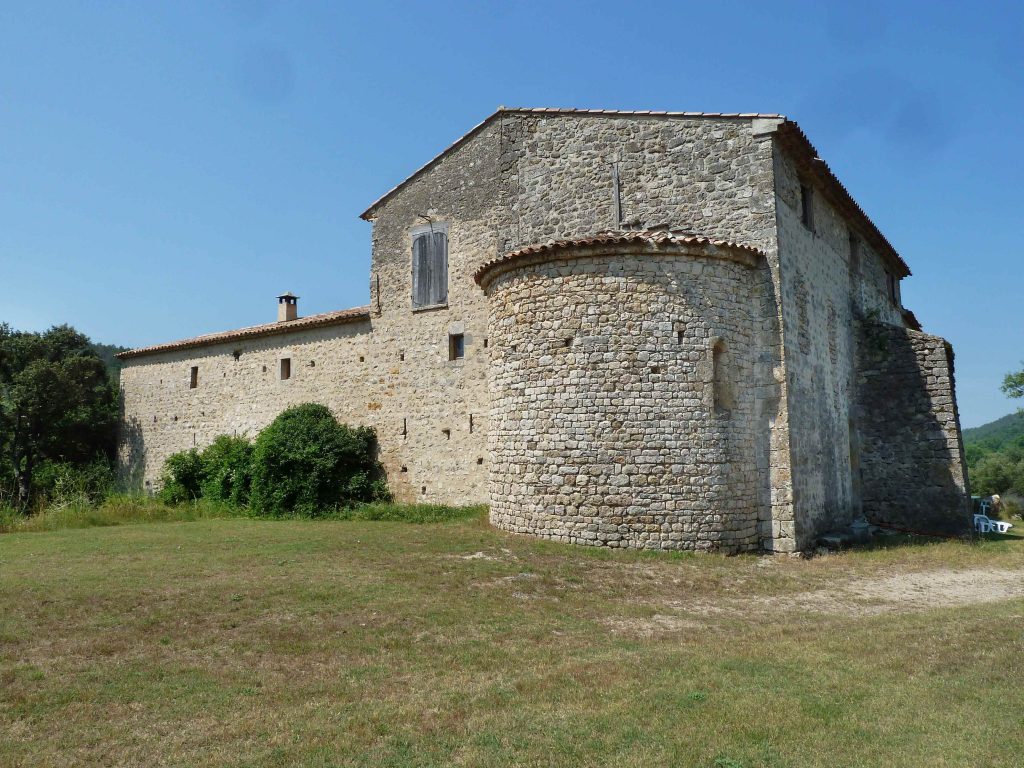 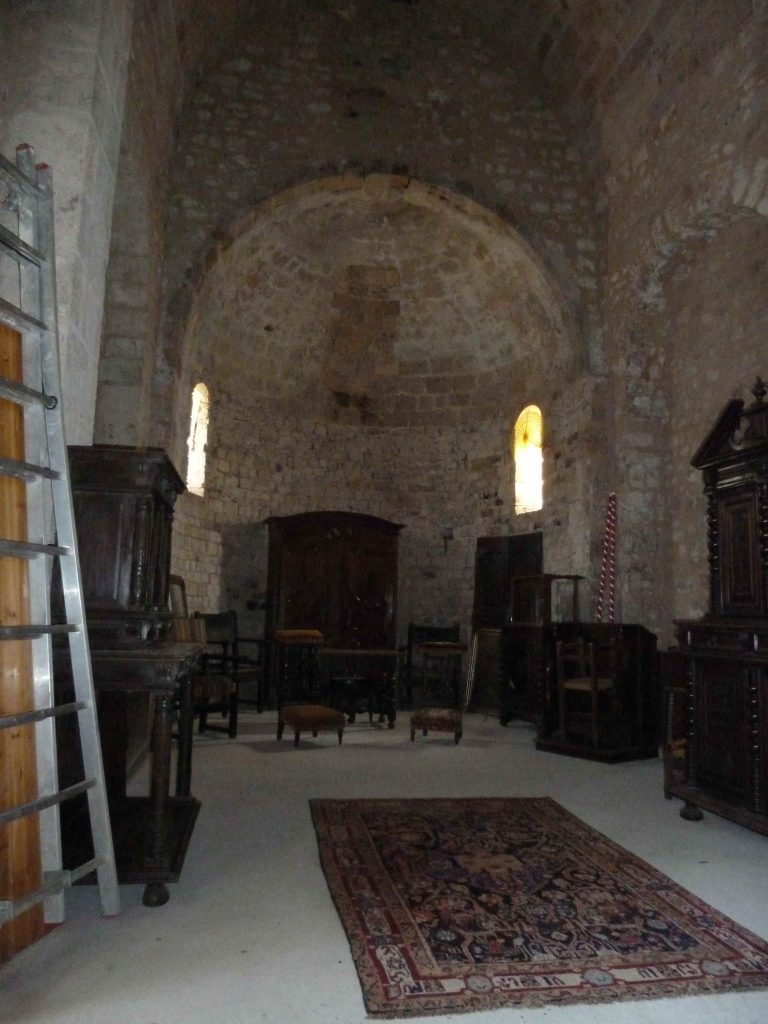 By the final in the trilogy, I needed to find a French Templar Commanderie and Brian and his wife Yveline located 12th century Saint Christoph’s near Toulon and which had been a private home for some time. Brian, in his charming way, inveigled a tour of the house from the housekeeper and sent me the most remarkable videos, notes and more. He became my five senses in France and knew instinctively what I would need, to be able to convey time and place. Soon, he would contact historians and people of note to find little snippets which I could seed into my narrative. It became evident he had a real forensic skill and I revelled in it.

Next, I began The Triptych Chronicle, with the first book set  in Byzantium, so Brian was able to take a well-earned break to follow his travelling and gourmand passions with Yveline and his friends. But by Book Two, I was back in France again and Brian went back to work. The story began in 1190 in a little village called La Fleche (which Brian found) but the bulk of Guillaume occurred in Lyon, Brian’s home, and the depth of detail kept coming.

He investigated traboules, the Cathedral, impressed upon me what Presque L’ile would have been like in the 12th century, found historians, detail of old feast days, and the vital information on Pierre Vaudès and so much more. Guillaume later won a prestigious award and I can say in all honesty that Brian is most likely the reason, as he gave me the foundation on which to build the story.

After The Triptych Chronicle (three books) was finished, I went off-piste and wrote a contemporary fiction called Passage about a woman learning to live life again. Set on my own island, it felt strange not to have a little bit of France in the novel and so Annie gained a best friend, the wise and brutally honest Lisette, from Paris. Brian of course, needed to reshape my French expostulations in that novel and I even began to learn the odd word or two because he was not above correcting me in his warm and witty way! Interestingly, Passage has been nominated for an award and I like to think there’s a little bit of the Cobb magic there.

But like any good time-traveller, I returned to the 12th century and to France and began Reliquary. Last year, Brian took up his fact-finding skills again and began work. By this time, he was ill and I fretted that he needed to live his own life but he maintained this was all part of his holistic therapy and trucked on happily. 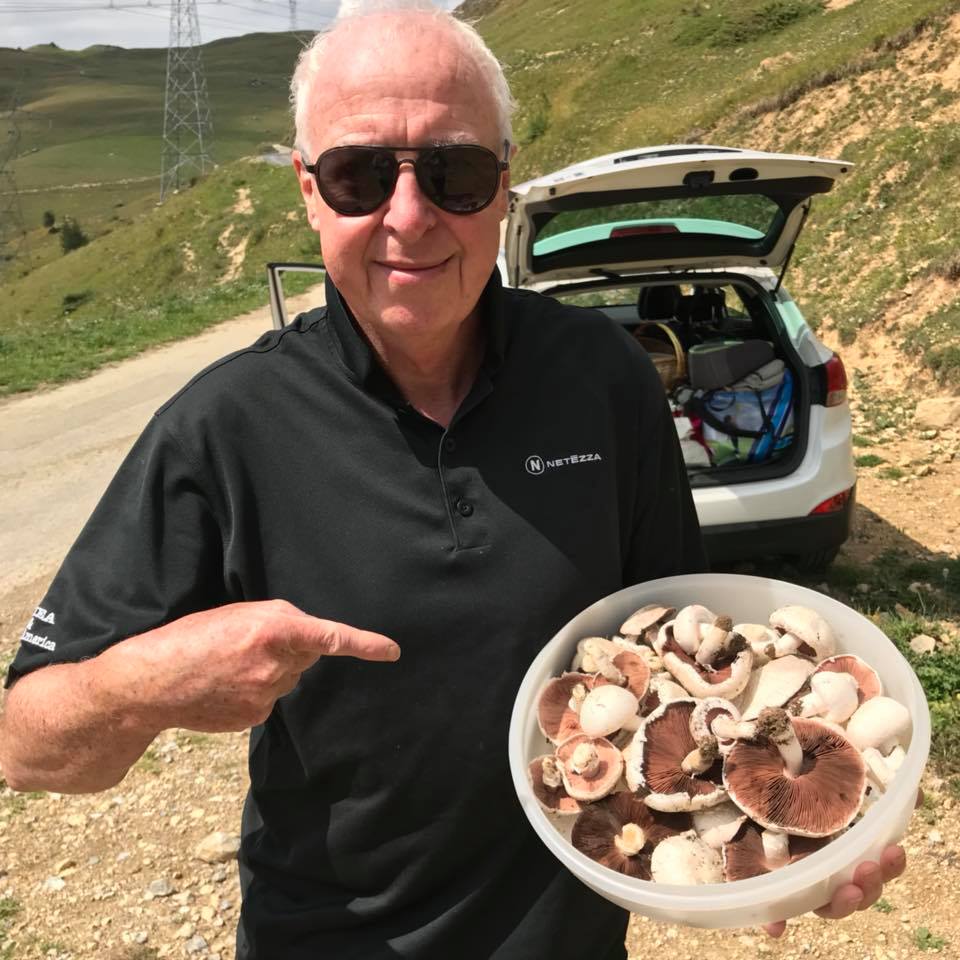 It was he and Yveline on a cep-gathering trip in the Forez (which was another location he found for me early on and which became the setting for a fatal boar hunt), who found the ruins of the little 12th century Prieuré d’Esteil for me, he who laid the ground work of the narrative and he who told me that Esteil is pronounced ‘Is-toy’.

And of course, he told me so much more…

Writing has now reached Rue Ducanivet in 12th century Lyon and I’m fortunate to have his notes, his stills and videos and to ‘hear’ him in my head in order to finish the book.

Brian and I have never met. He and Yveline were due to travel to Tasmania a couple of years ago to stay with us but it was put on hold and he was diagnosed with pancreatic cancer soon after. But to my husband and I, and I hope to he and Yveline, we actually knew each other well, despite electronically. One of those friendships to be held in high esteem. 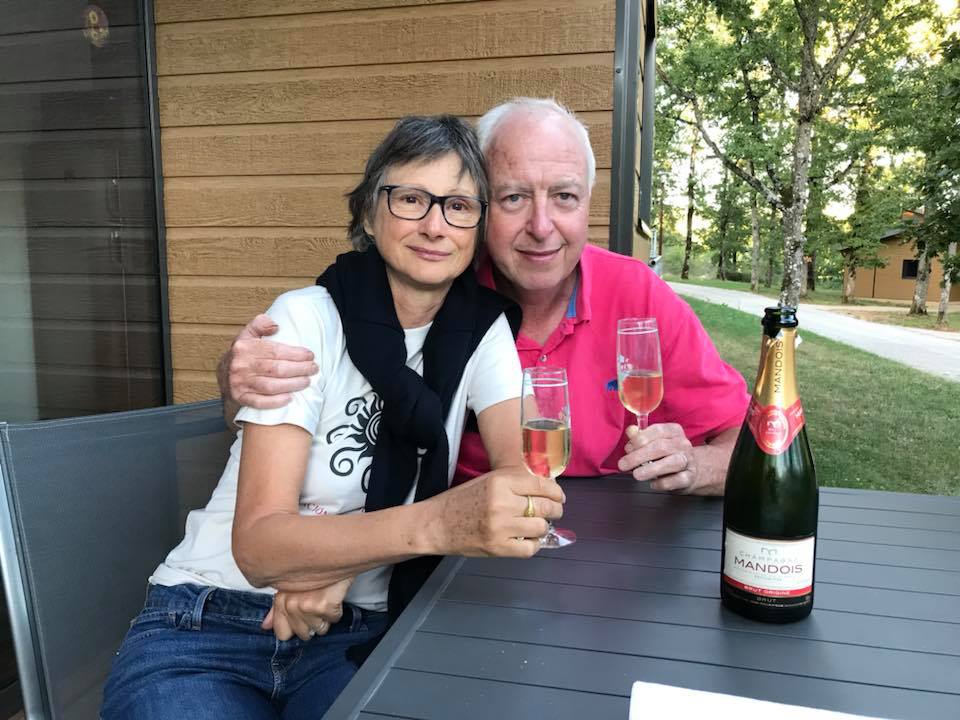 That he left me such a large legacy will never be forgotten. That his fact-finding will live on through the infinite perpetuity of e-books is a given. That he can never be replaced is a surety.

My heaven but I’m grateful to Facebook and Wendy for introducing me to such ‘un homme charmant.’

Here’s to you, Brian, mon ami!