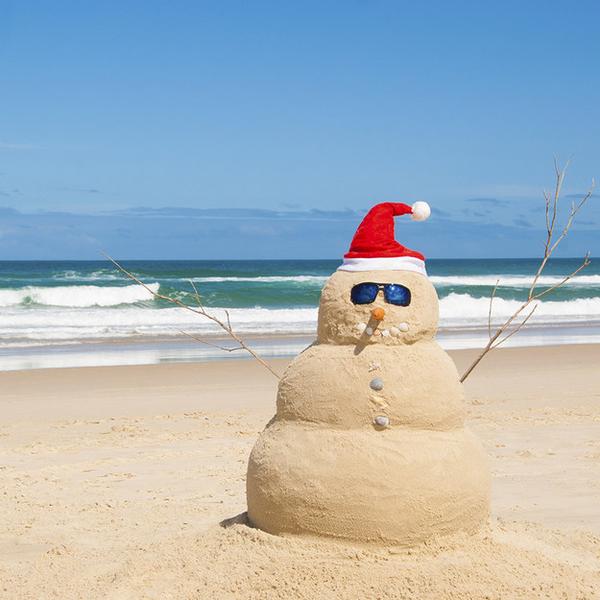 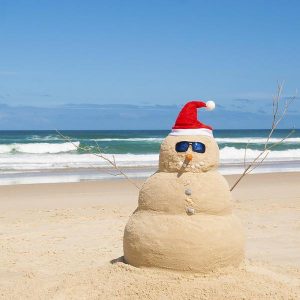 Despite that it takes energy and exertion to get to that point, it’s all mellowed on the day. 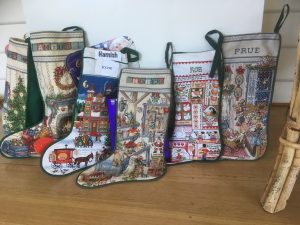 By expressions of joy when a gift is opened or when a burst of flavour from something delicious lands on the tongue. When a hug from a favourite person thrills, when a brilliantly told yarn around the table holds the attention and then burst likes fireworks with the punchline.

It’s been a year of flux and change globally, and most of us have had to pedal hard to keep up. It’s tempting to just put one’s head in the sand and pretend ‘out there’ doesn’t exist. But truth is, it does. And we have to live with and for our world. 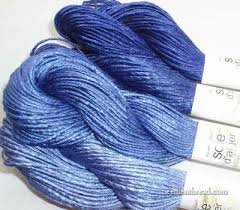 Certainly such a philosophy runs through my life like a piece of silk thread – lustrous and incredibly strong. Now that I have a grandchild, it’s even more important because I want him to HAVE a healthy and equable world in which to live.

So I spend time writing and the year’s ups and downs imbibe my work – like feeding brandy into the Christmas cake. There’s also the feeling that if I can’t play with words on any one day, I have a craving. Like chocolate. And we all know what it feels like when one needs chocolate and there’s none to be had! 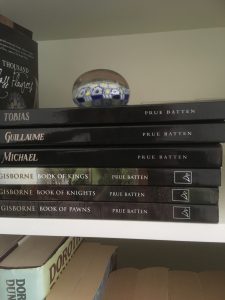 As you know, The Triptych Chronicle is now in print. It’s wonderful to see all six of my historical fictions on the bookshelf and I look forward to seeing all eleven books I’ve written sitting on the shelves, shining with a rather nice lustre in the light of evening lamps.

If you’re a friend on Facebook, you’ll know that I’m currently trying my hand at a contemporary fiction and it’s all flowing rather well.

Annie Tremayne, my protagonist, obviously wants her story to be told because she speaks to me every night before I sleep. Sometimes damned annoying as I might want to read before I crash, but inevitably, I have to jot down a quick line or two before the words disappear into the ether. Annie, however, is going to have to go Off Comms for a couple of days now (well three – maybe four). I’ve cooking to do and a house to tizzy up. 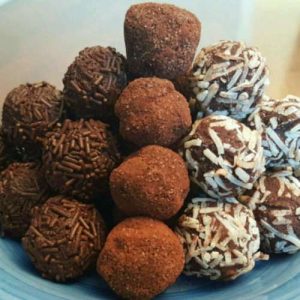 First off this morning – a batch of chocolate truffles to make, and then windows to clean…

But just a couple of things before I leave you: 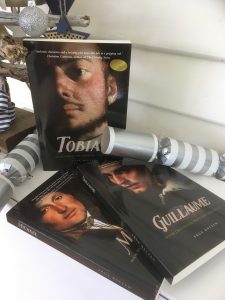 *Tobias is FREE from any Amazon this weekend and Michael and Guillaume are at 99 cents until New Year’s Eve.

*Don’t forget the Kindle Paperwhite competition which ends at the close of January 2019. Images of the print issues of The Triptych Chronicle are seeping into my email and they look good! I’ve been asked if one has to send images of all three novels in the series. The answer is no. Just one novel pictured in a great location will be fine!

*And finally and perhaps more important than anything…

… to every one of you who has supported me and my writing, and who has taken the time to read my books and write to me personally, thank you. I’m so grateful for the friendships that writing books has bestowed. 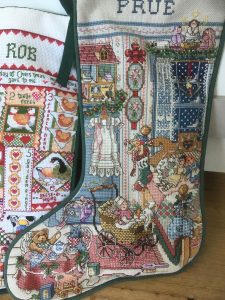 May Father Christmas (or your favourite holiday goodfellow) fill your stockings with all that’s desired and delectable! 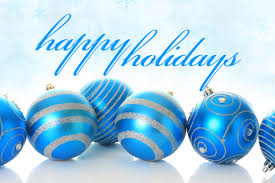 Have a wonderful (and safe) holiday break and see you later!