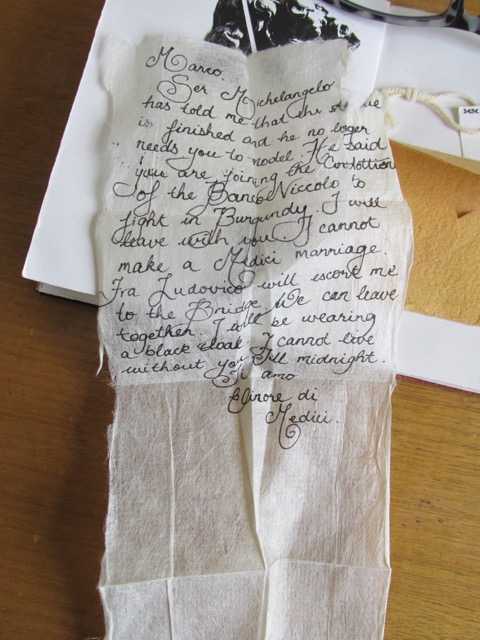 Sometime in the naughty nineties, I enrolled at the University of Tasmania Art School. Specifically the Paper Mill with a view to learning about paper, binding and artist’s books from the inestimable Penny Carey Wells.

It was a fabulous time – not least for the people I studied with who became such friends. Most had degrees in Fine Arts and were teachers of Art. I wasn’t, but it didn’t matter because the level of paper knowledge and binding was pretty well even throughout… 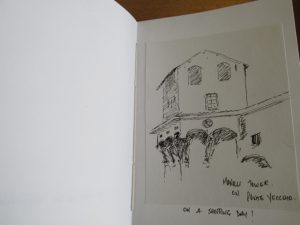 I was delighted to have my high school art teacher studying with me. Edward Broomhall had taught me about the foundations of Art as we know it. To him I owed a burgeoning love of Art in its many forms and there we were, student and teacher, now both students of a different art-form. 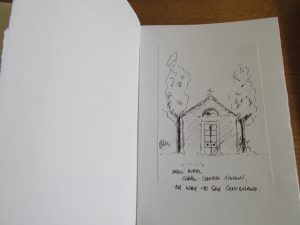 We learned to make paper in the first few weeks and the next step of course, was binding. First a pamphlet binding and then single case bindings and onward to creative bindings of all sorts. 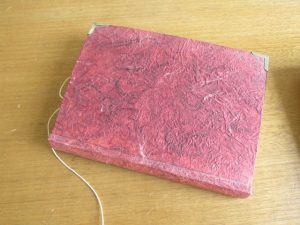 One of the first things we bound was a little blank notebook and we were asked to fill it with content that told a story. It had to be meaningful and we had a week between lectures to complete the task.

At this point, I had no knowledge of printmaking techniques (that came later) and so for me it had to be scrap-bookish, or in the parlance of the Art School, a bit of a go at ‘collage’. 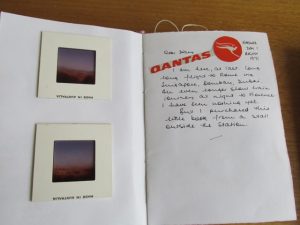 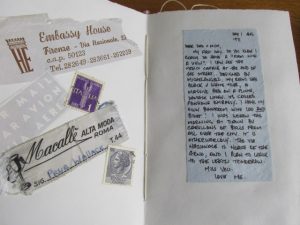 In honour of Edward and my affection for Florence and the Renaissance, I decided to create a slightly fictionalised account of my time in the city where carillons of bells ring every hour. At the time of creating the interior of the book, I was into an umpteenth reading of The House of Niccolo and so with apologies to Dorothy Dunnett, one of my characters became Signor Acciajuoli (without the wooden leg and DD’s man was Greek anyway). 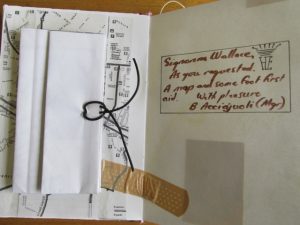 I dug into the stored eclectica from overseas trips and found all the Florentine bits from the past, and here’s where my life began to take a turn. 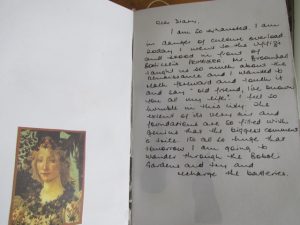 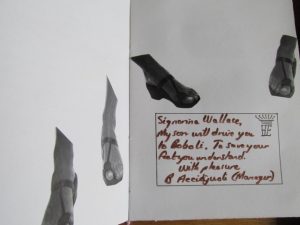 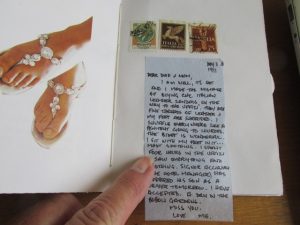 You see, I love text in art. If a masterpiece of any era has text in it, I am sucked in like the true reader I am. In creating my Florentine Diary, I began to spend hours on sculpting the words and little time on the ‘art’. 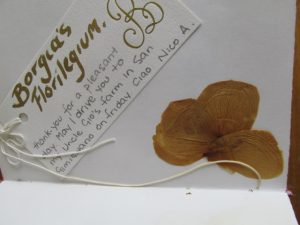 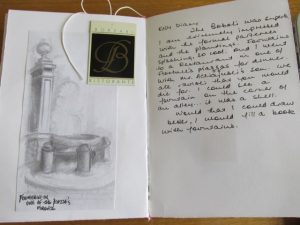 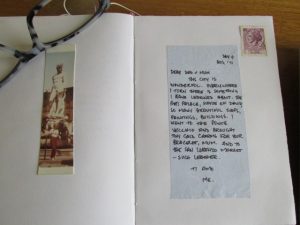 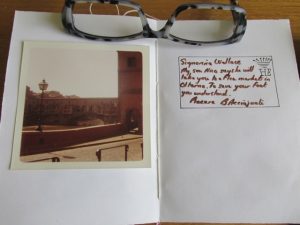 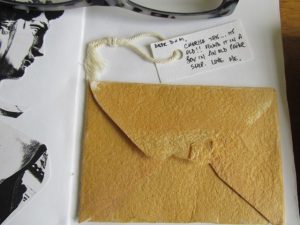 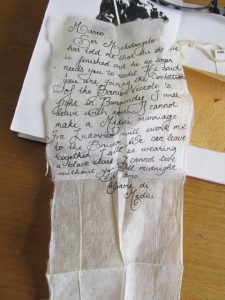 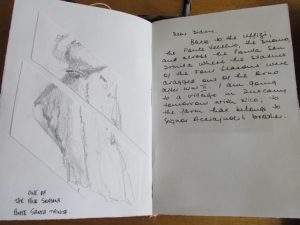 And so it was through the whole of the course – hours spent thinking up the text for art pieces because the story was all. It was no surprise then, that I ultimately moved myself back into writing full-time after the course concluded. 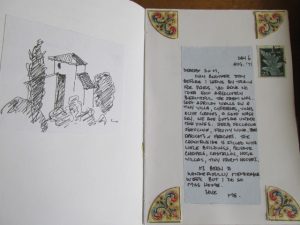 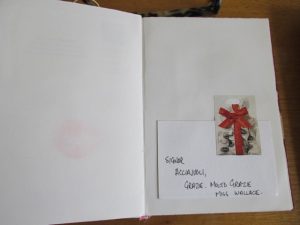 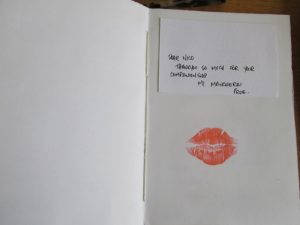 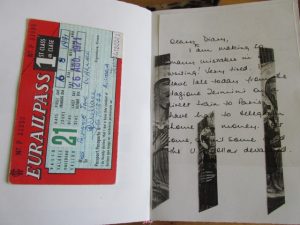 And so I ended up with a little handmade book of my dalliance with Florence. 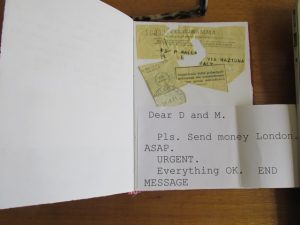 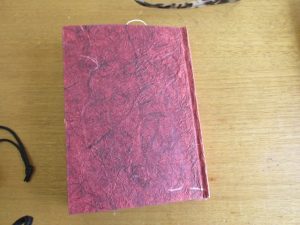 How much is true?

Read the story and then it’s up to you to guess which parts!

And do let me know what you think is real and what isn’t, I’d love to hear.