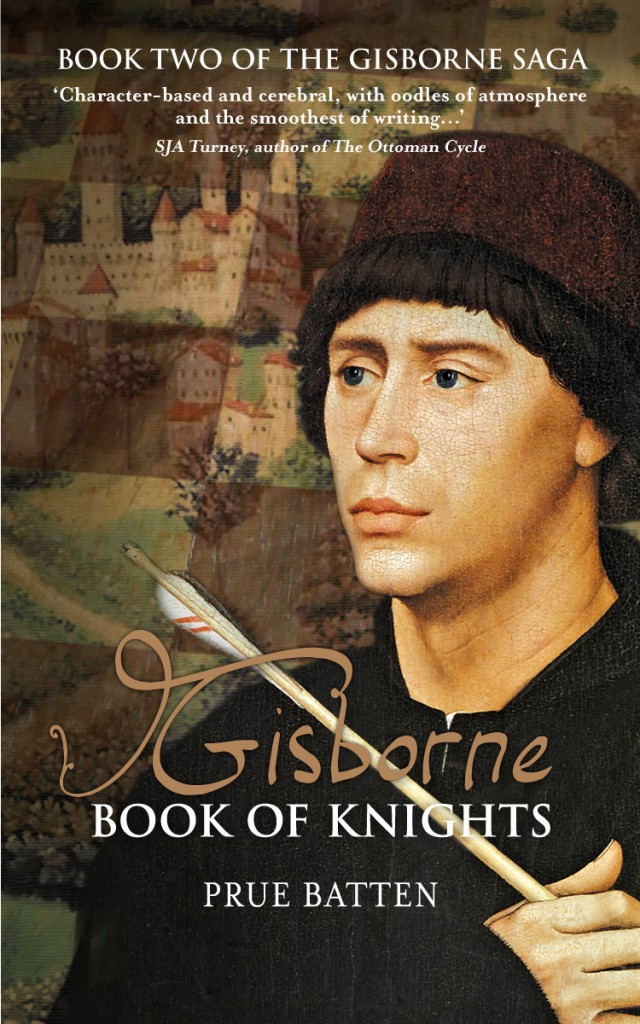 Once Lady Ysabel Ce Courcey had thought that if she had been a trobairitz, she might have written a song about herself – her courage in the face of adversity that would have had the men and women in any noble hall sighing as they listened.

Now, on the eve of the Third Crusade, the denouement of the ballad is beginning…

Ysabel races across the waters of the Middle Sea to seek out Sir Guy of Gisborne because she has vital information that could save a king.

But above all, she longs to tell the wronged knight she values him and will stand back to back with him in a vengeful battle that could threaten all their lives.