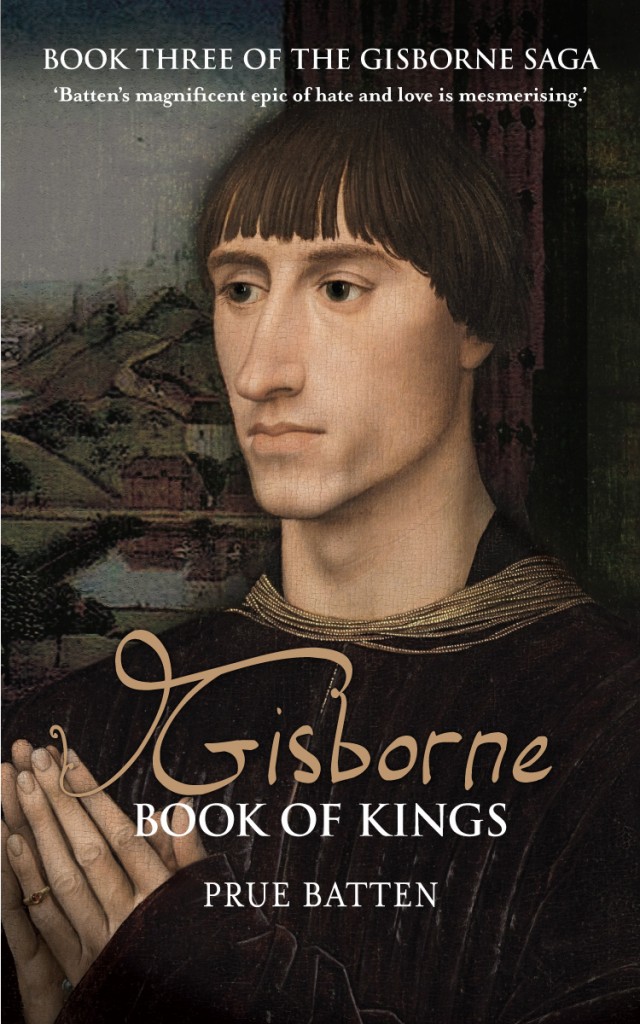 In this final book of The Gisborne Saga, Gisborne, spymaster and valued knight of Richard Lionheart, is beguiled into a fierce duel in which his wife and son are thrust round the board in a brutal game of revenge.

Is it the Knights Templar who seek to avenge their own? Or is it Eleanor of Aquitaine who claims Gisborne is a traitor to England? Or is it someone from Gisborne’s own cadre?