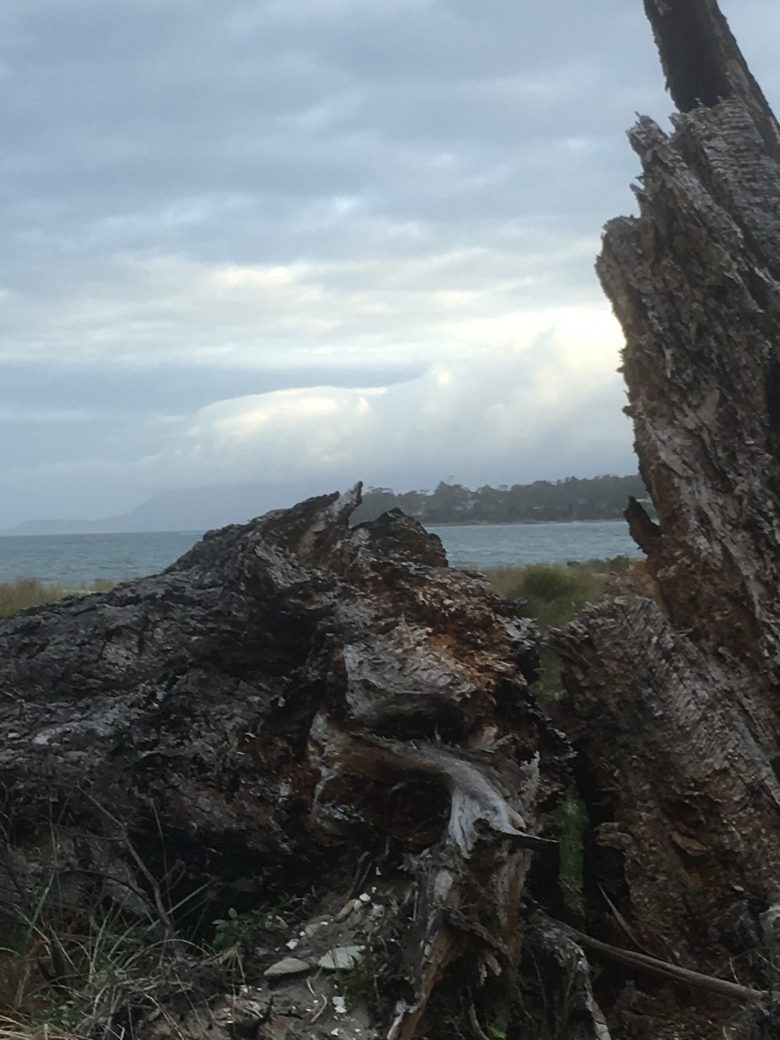 We’ve been told to expect a bit of storm over the next couple of days.

The ‘zombie-cyclone’ , Owen, has created a deeply entrenched weather system that’s flowing down the east coast of Australia, drenching all in its wake.

They say that Tasmania will get a little wet, but so far, as the rest of the mainland coast has been drowned, we remain dry. 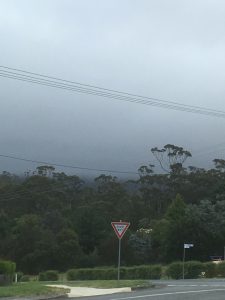 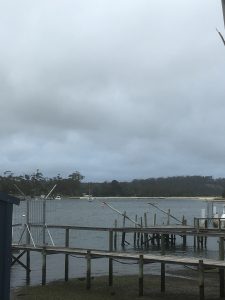 But the air on the coast is heavy. It sits on one’s shoulders brooding like a bad dream, pressing into one’s skull. 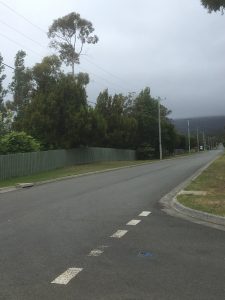 The clouds have rolled in from the sea, concealing the Black Point Lighthouse and shrouding the hills. 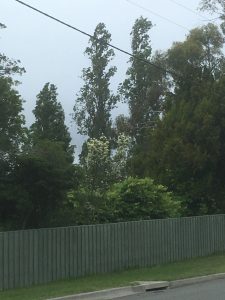 The poplars are bending in the easterly wind. 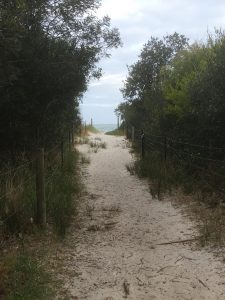 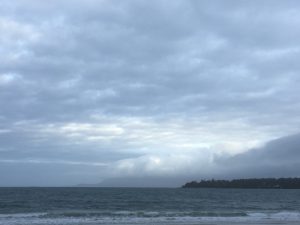 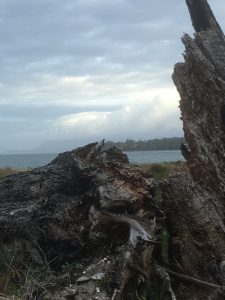 The sea roars as the air skips over it, and yet the waves are small – grumpy little things that mean nothing. Yet… 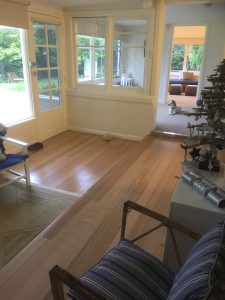 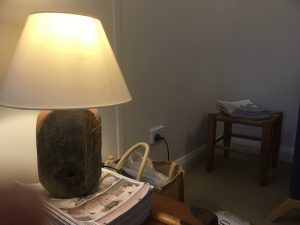 The house is glum and dark and requires light to mellow the gloom. 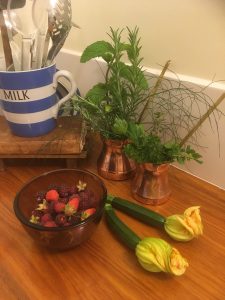 Expecting rain tomorrow, today’s berries have been picked, along with a couple more young zucchinis with flowers and a couple of measures filled with herbs.

If the mizzle just drizzles, there are words to be written, orange chutney (it’s a side dish for curries) made for gifts, and Christmas presents to be wrapped.

No day is ever so bad there isn’t something to do.

By the way, don’t forget that next weekend, Tobias runs free for Saturday 21st on Amazon. And Guillaume and Michael are currently at 99cents! Just follow the link: http://author.to/pruebatten