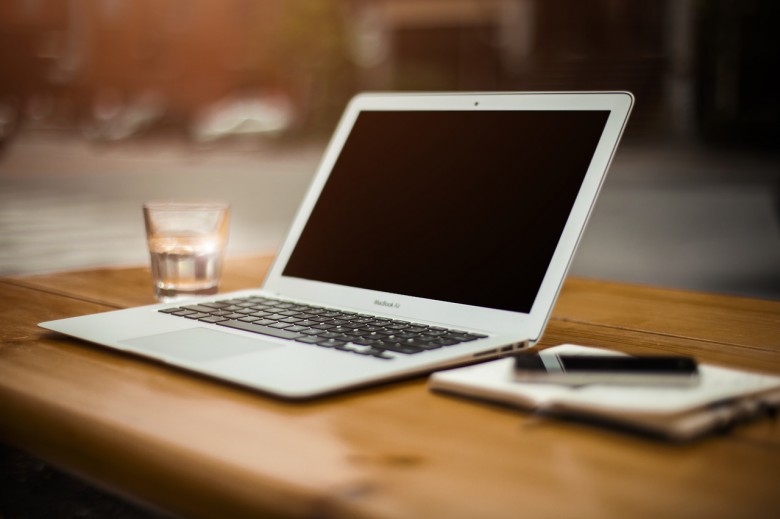 There are times when its impossible to write even though the intentions are there in the back of your brain.  Do it, now, turn the computer on, just write! But it’s the day after Boxing Day, the Sydney to Hobart race fleet is streaming down the Australian east coast and out on our own little bay it has been a corker of a day till mid-afternoon when the nor-easter dragged heavy sea-cloud behind it and the temperature cooled a little.  I however, was out early this morning, not long after 7.30, to go kayaking.

To be alone on the water, just listening to the wash on the hull, feeling my shoulders whimper (its been a long time between paddles as Christmas approached), was a present to self.  Paddled to Louisville and then back right under the coast, squashed hard against the rocks with tiny pretty fish, salmon and mullet flashing silver underneath me.  Then back along the Front Beach to home, about an hour on the water, and the whole time I hardly gave my WIP or the current ‘editing’ job any thought.

But self-discipline in everything tends to go out the window at this time of year.  It’s a time of surfeit: food, wine, gifts, laziness, loss of discipline.  I know I’ll get it back, after all there’s lots at stake.  Too much not to set a time and date for the muse to return.  She’s promised she will and I believe her.  She said she just needed a bit of a holiday as well.