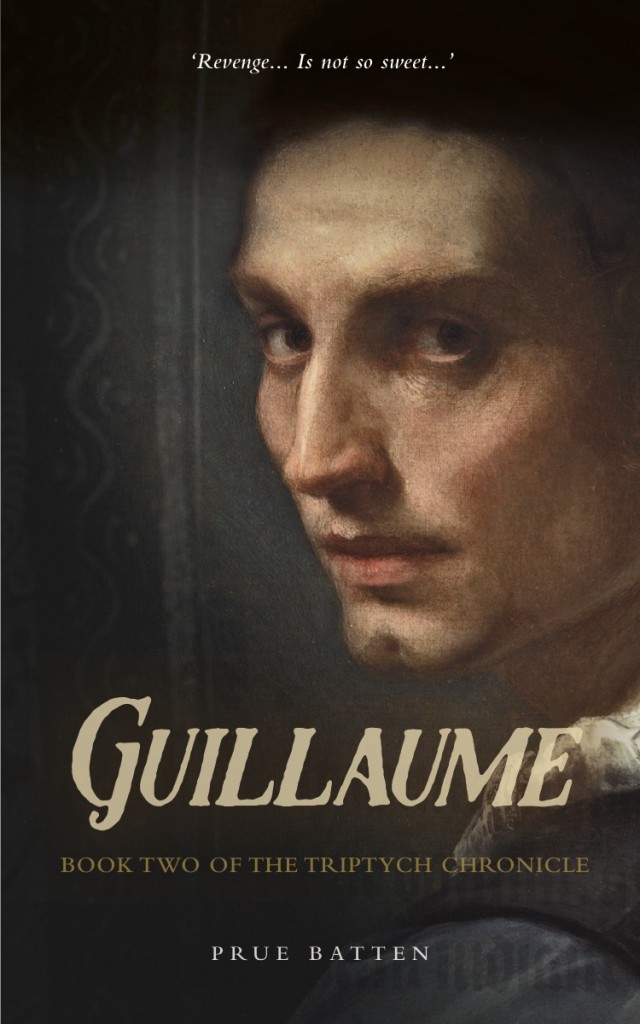 Guillaume of Anjou, formerly an archer fighting with other Angevins in the Third Crusade, is now the manager of a successful merchant house. In his new position, he unwittingly steps into and out of the shadowed world of trade and secrets in Lyon.

But he has also made an enemy who wants nothing more than revenge.

He will fight for his life…

Guillaume – "With her customary elegant use of language, Prue Batten plunges us effortlessly into the mercantile houses, twisted alleys and secret shadowy tunnels of medieval Europe. Guillaume is a riveting tale of twelfth century trade, treachery and intrigue."

Guillaume – "This is for readers who love the historical fiction of writers such as Wendy Dunn, but yearn for the adventure of an earlier period and the excitement and mystery of ordinary people tangled in dangerous politics"