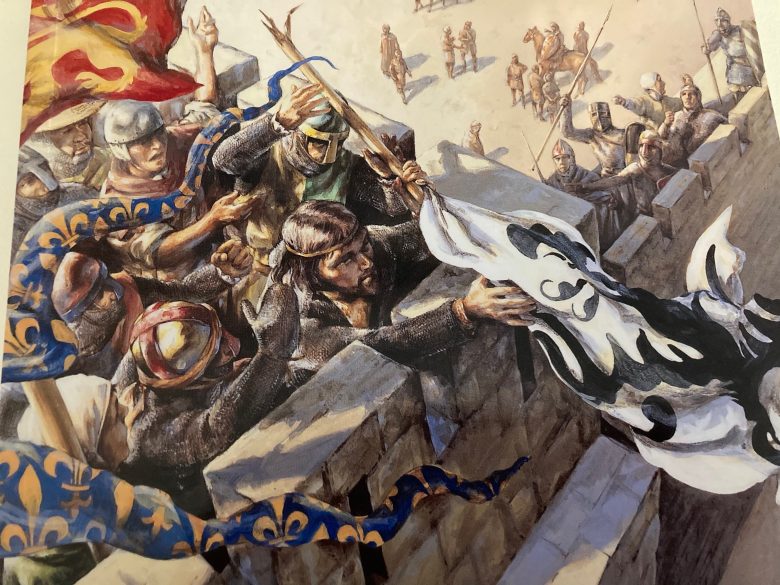 This is just a small taste of the opening pages of the novel, Reliquary, Book One of The Peregrinus Series, which I hope to e- and print-publish in the next few weeks.

I’ve become very attached to Henri de Montbrison, the main character, and its safe to say that he, along with other members of the Gisborne-ben Simon trading house (Tobias, Adam, Ahmed, Petrus and Ariella) will join him.  Book Two of the series is tentatively titled Oak Gall and Gold, which may give clues as to its subject matter.

But that aside, this is the Part One of Book One: 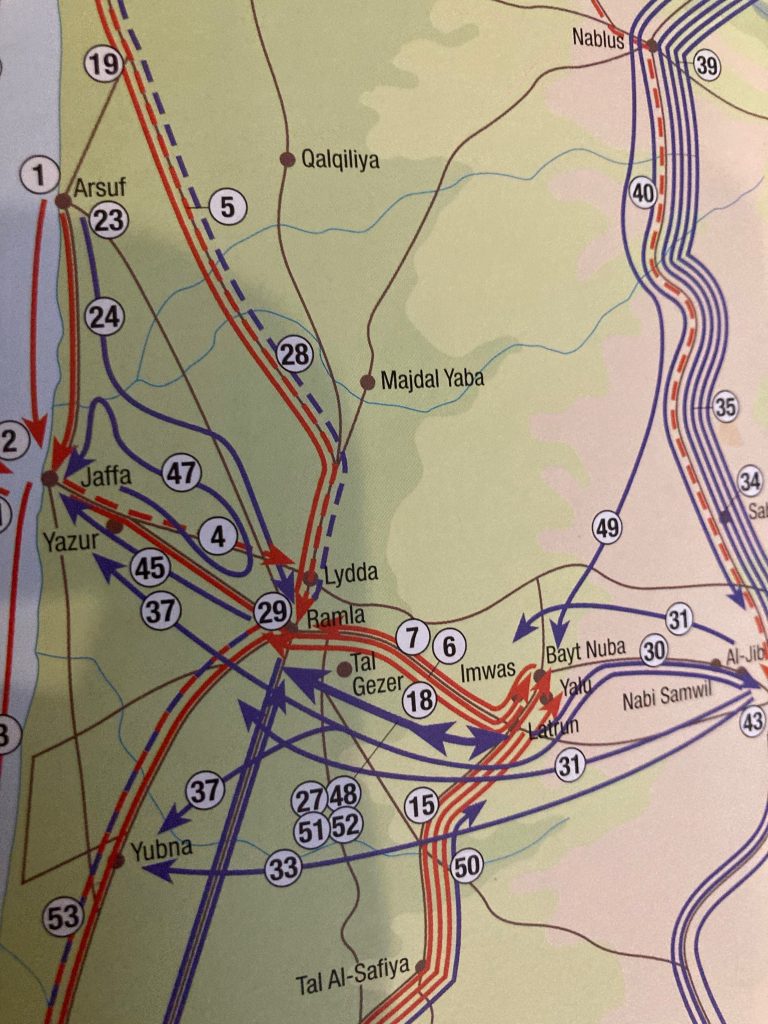 We passed a small village near Jaffa, a nondescript place with no name and no value to our lordly commanders. There were maybe a handful of villagers, nothing more – you could imagine it might have been where Jesus or his disciples walked. Perhaps it was, which makes what happened all the more despicable.

There was a Templar commander who was chivvying us, urging us on despite that Saladin and Richard Plantagenet had agreed to terms. I don’t know who this man was, just that he rode a Saracen stallion of immense beauty and that perversely, the man had a voice of gold.

But he had a heart of Greek Fire and if the Templars were men of God, this man was the very devil. As we passed this village, he ordered us to wipe it from anyone’s memory and he galloped in and slashed down any who stood in his way. With each swipe of his blade, as blood sprayed across the belly of that magnificent horse, he yelled at us to follow if we wanted to see our homes again.

We had thought we were marching to the coast to sail away from years of brutal turmoil and yet this man, in the face of a treaty that had been agreed to between Richard and Saladin, killed the defenceless – the old, the women and the children. Because it was only the old and women and children. All men of fighting age had long since departed.

There was a child – a precious little boy.

A small child, a beautiful boy of four or five years. Soft of face and a fluff of dark hair lifting in the breeze. He had wide, innocent eyes that reached into one’s heart. He was crying for his mother who lay dead at his feet. What harm had she done any of us? A jug lay shattered and I suspect she had been carrying water from the well.

Not a weapon, nothing sinister.

This little child stood in his bare feet, a tear rolling through the dirt on his cheek, a trail of sadness. Sometimes I see that tear and nothing else. Just rolling through the dirt leaving a trail of suffering behind. A tear of such poignant virtue and in my mind it travels slowly, just drifting down with the most god-awful sadness over his tender cheek. In my mind, that tear always magnifies the bloody carnage all about, as if my sight has been uncannily sharpened.

The Templar, vulgar, brutal man of God, wheeled his horse, spurred it so that it reared high, screaming as the barbed metal at the knight’s heels dragged over its flanks.

Then he rode at the child at a gallop, raised his sword and…

Deus, I cannot bear to think of it. My confrères and I were silent, stricken with the horror of what we had witnessed.

The Templar galloped on upon the wings of his evil. I swear his white cloak was only a figment of my imagination. In truth it was black and feathered, the appendage of a foul swamp creature from Hell.

Every curse I could lay my hands on, filthy-mouthed, as my own sword dropped to the ground. I could not look at what remained of the child and for sure, no life remained of the people of the village. The vomit came then – hot, acrid and I puked until my stomach breached my teeth.

The shaking started, and on the bad days it continues still, but I hide it from all. No one knows the anger and sadness that rots my soul. And so it shall be…

A priest walked back and forth amongst us in that village, carrying a cross and chanting the Paternoster as though it would cleanse us of the horrible destruction and I wanted to throw him and his cross to the ground, to bash his face in the dirt with that cross so that he would be beyond recognition. If he died, so what?

God wasn’t even within earshot!

If God had been present, Saracen or no, He would surely never have allowed this massacre.

Or any other child? 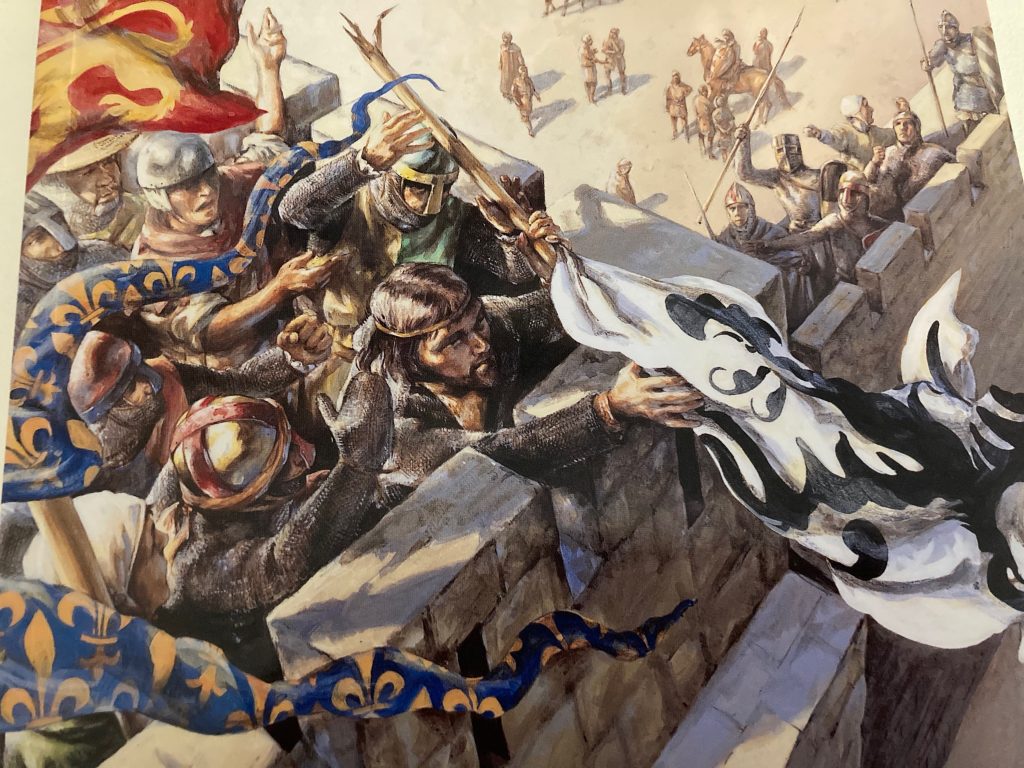