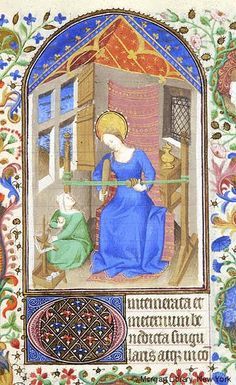 Serendipitous too, that a friend saw an article on the modern creation of a medieval ink dye from a common plant in the Middle East and Asia (and Australia actually) and sent me the link.

And then, only ten minutes after, finding a link on the Dorothy Dunnett Facebook page about the refining of shell-gold for illumination. 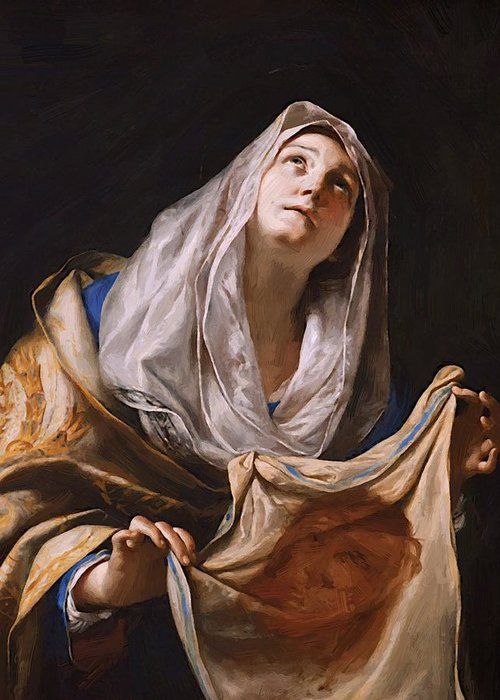 I write fictional books about the venal world of medieval trade. Currently I’m writing about the trade in reliquaries. The reliquary in my novel is terrifying in its value. The kind that popes and kings would go to war to own.

The next book in the trilogy will be about the trade in inks, gold leaf, etc – the tools of a monk’s artform. Not very venal, you think? I say think again!

There’s always a little bit of Indiana Jones in my novels. Of derring-do to possess something beyond the twelfth century’s wildest imaginings. 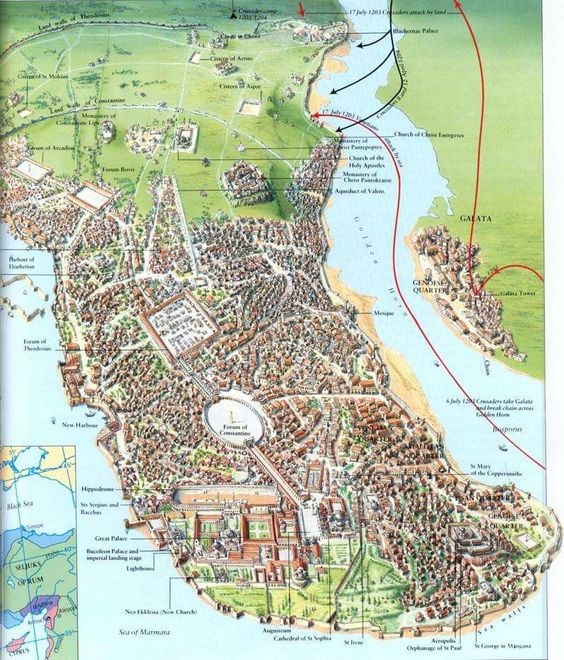 For me in the past, little strands of information on historic, exotic goods has been like flame to dry tinder. Things like the finest silk woven from the filaments of a mollusc. Like silk made from spiders’ webs. Like Tyrian purple, the imperial dye which was also drawn from a mollusc. Like the heavenly blue in illumination coming from uncut semi-precious lapis from Khorasan (Afghanistan). In truth from many things that were conveyed in camel trains and then on trading vessels into the labyrinthine (and sometimes secret) markets of twelfth century Constantinople.

My characters will be familiar for those who have read the two previous trilogies. Appearance fees will be demanded, I have no doubt – especially from that notorious minstrel Tobias Celho of Liguria. Or Sens di Dia from Al Andalus, Tobias’ alter-ego. 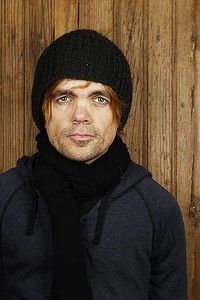 In any case, the characters are people you and I have come to love, maybe hate. They exist in their historical framework and I bet that like me, you might learn about things you never knew before when you read the novels. 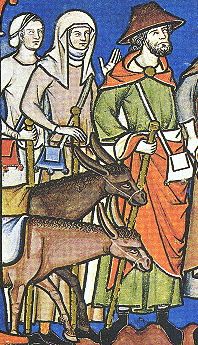 Such fortuitous nuggets of information like those mentioned above add fuel to any fiction writer’s fire. I now feel I can seamlessly plait the concluding chapters of Reliquary into the opening chapters of Book Two of The Pilgrims’ Trilogy, and that’s a gift for any writer.